In Brixton, a pro-EU stronghold in south London, voters speak of dismay as the UK stumbles towards exiting the EU. 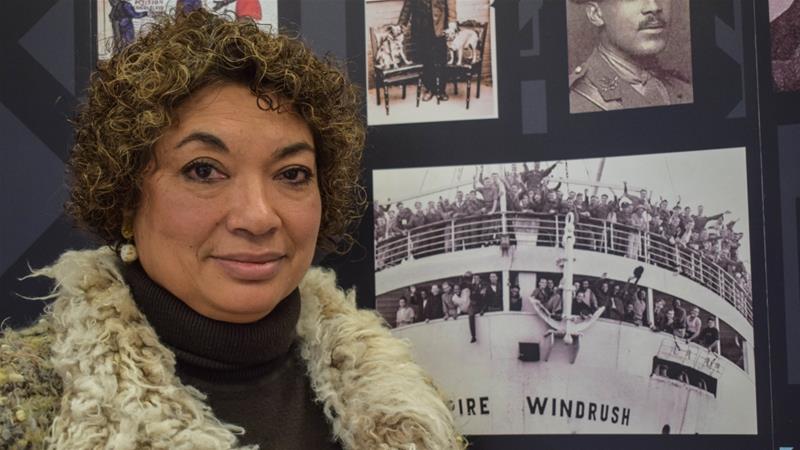 London, United Kingdom – Patrick Kelly is well accustomed to tall tales and pivoting plots. On the crowded shelves of his bookshop in Brixton, in south London, thrillers and dramas compete silently for the attention of a handful of quiet customers.

But Kelly admits there’s no story to rival the political twists and turns that have gripped the UK and threatened to topple embattled Prime Minister Theresa May this week.

The events of the last week have marked a new chapter in the country’s dramatic bid to depart the 28-member European Union, after 52 percent of Britons voted to leave the bloc during a referendum in June 2016.

And in Lambeth, the London borough that Brixton belongs to and where more than 78 percent of voters opted to remain, two-and-a-half years of unpredictable and unwanted outcomes have taken a toll.

“If you wrote it in a novel, people wouldn’t believe it; they would throw it down and say it’s too far-fetched,” Kelly says.

“I used to consider myself somebody who was politically savvy and could predict how things were going to happen; that’s no longer the case. We are in uncharted territory.”

Kelly is not alone.

From seasoned political reporters camped outside parliament in Westminster to public house pundits spread throughout the kingdom, Britons were left staring wide-eyed this week after the UK’s Brexit crisis kicked into overdrive.

Since Monday, May has pulled a parliamentary vote on a Brexit deal she brought back home after long and arduous negotiations with EU counterparts; survived a bruising vote of confidence on her leadership of the ruling Conservative Party; and dashed to Brussels – twice – in a bid to win “legal and political reassurances” on the exit proposal’s contentious “Irish backstop” clause.

Through it all, EU officials have refused to blink and instead maintained that no amendments to the deal will be forthcoming.

In Brixton, a cosmopolitan corner of London, the extraordinary turn of events has ushered in a mood of glum and alarm.

“As much as I would love to turn off the Brexit noise because it’s sometimes overwhelming, I have been following the developments over this past week and I feel it is turning into a real mess,” says Patricia Hamzahee, a trustee at Brixton’s Black Cultural Archives museum.

“I am very sceptical about all of the nirvana stories of the Brexiteers that the world is going to be a shiny, better place once we leave the EU. I really am worried about what future my children can look forward to,” the 60-year-old mother of two adds. 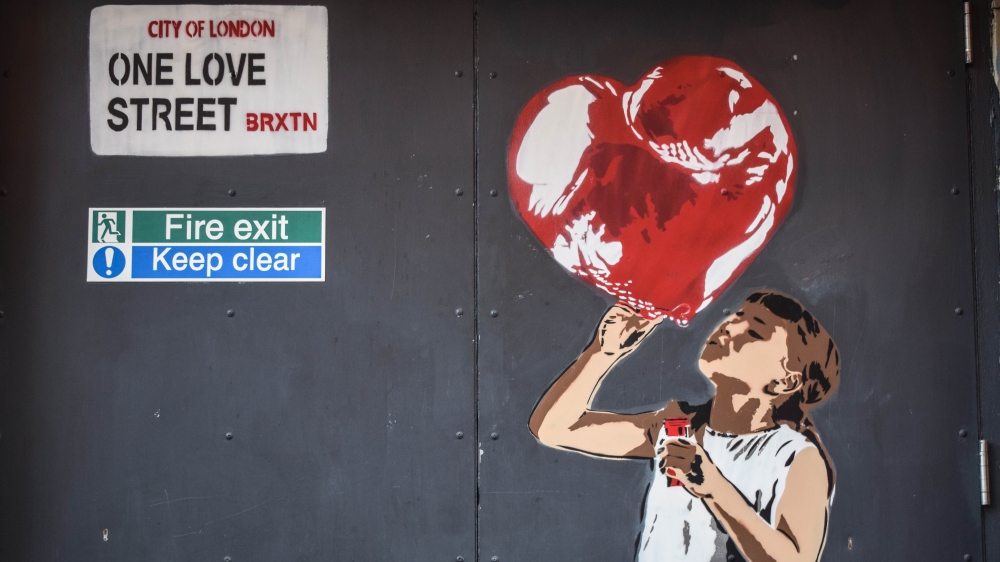 Hamzaheea’s worries are also shared by other Britons.

Everything that’s transpired since former Prime Minister David Cameron officially announced in early 2016 the referendum on Britain’s EU membership – from the spiralling rhetoric about immigration in the lead-up to the vote and the spike in hate crimes that followed it, through the Brexit-induced turnover of senior government officials (not to mention Cameron himself and two secretaries tasked with leading the negotiations with the EU), to broken fiscal promises and warnings over impending economic doom – has only served to gradually ramp up a distressing mix of uncertainty and unease, and, at times, outright fear.

“There is no clarity around what the future is going to look like and because of the ongoing factionalism [in parliament] … there’s just no one clear direction and that is what is really frustrating,” Hamzahee says.

Calls for a rerun

Having survived for now, May has promised to bring her withdrawal plan back to Parliament in early January and, in an effort to appease Conservative critics, stand down as prime minister before the UK’s next general election, scheduled for 2022.

The beleaguered-but-resilient prime minister still faces battles on numerous parliamentary fronts over a Brexit plan that’s deeply opposed by both pro-EU MPs desperate to avoid exiting the bloc and Eurosceptic critics who say her deal fails to deliver a clean break from Brussels.

The disparate views have produced political gridlock, with seemingly the only existing consensus in parliament being that it would be best for Britain to avoid a potentially catastrophic no-deal departure on March 29 next year, when the UK is scheduled to formally leave the EU. 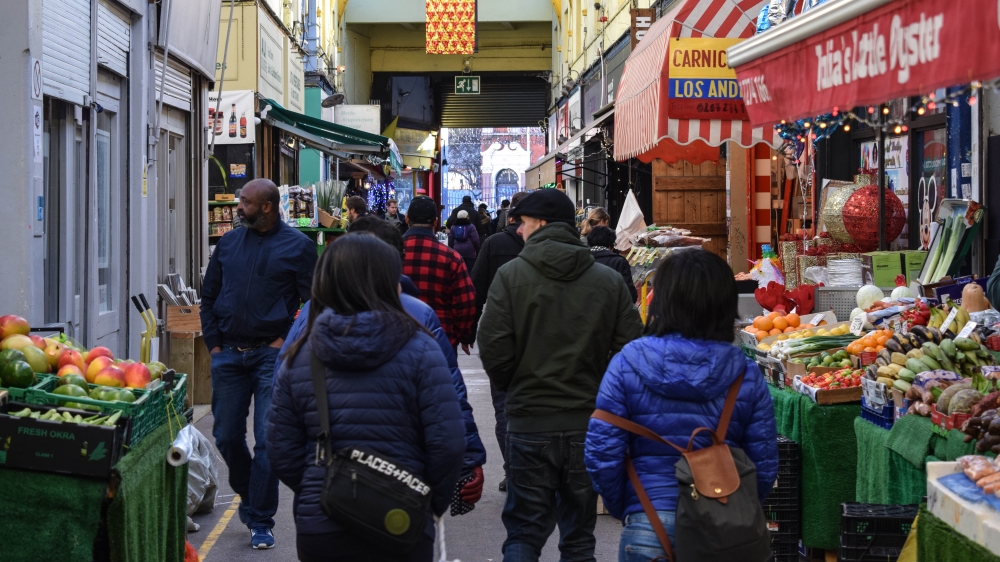 Five kilometres from Parliament, in the bustling Brixton Village shopping arcade, a Caribbean restaurant owner, who calls himself Brian, claims there’s a simple solution for breaking the impasse, however.

“If the politicians can’t agree, they need to take it back to the people to give them guidance,” Brian says.

“Personally, I think this whole Brexit thing should never have happened … [so] if they call a second referendum, I’ll be happy,” the 49-year-old adds.

It’s a view shared by others in Brixton, where the traces of immigration to the UK are boldly sketched out on the neighbourhood’s myriad independently owned international restaurants and stores.

“We have to have a second vote, so many people who voted leave have told me they now want to remain,” says Tom Kane, a supervisor at former Conservative Party social club turned public house the Effra Social.

“I would accept this deal (May’s Brexit plan) if there was support for it, not just because we have to sort of go with it,” the 28-year-old adds.

“The arch-Brexiteers lied. They targeted people who were understandably fed up because of the way that they had been treated by successive governments, who just wanted change, and they told them beautiful little lies that were so easy to believe.” 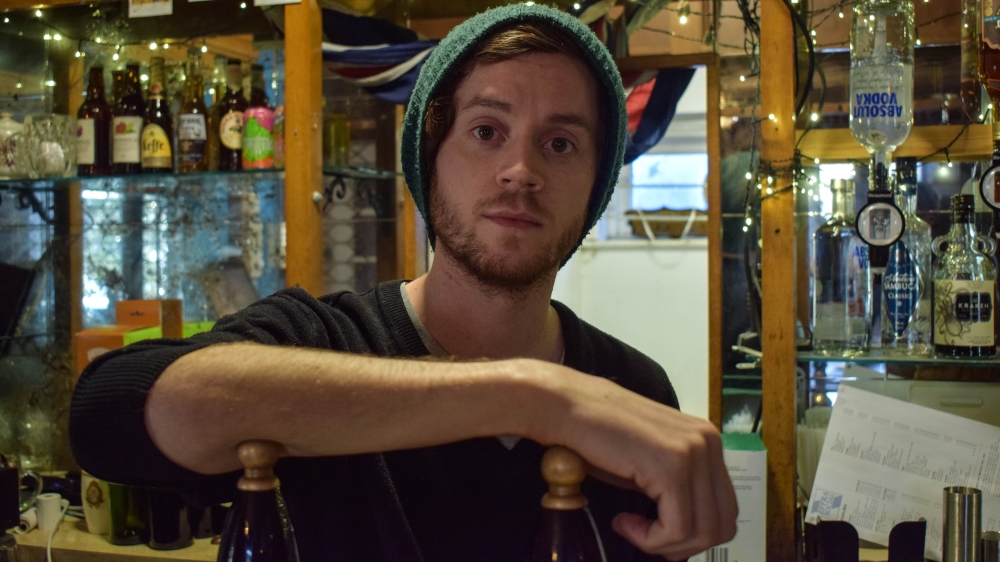 Recent polling conducted by the UK’s National Centre for Social Research suggests the result of the 2016 referendum would be inverted in a second vote, with 52 percent now in favour of remaining in the EU and 48 percent wanting to leave.

But some prominent Brexiteers argue a second referendum would amount to a treacherous subversion of democracy and the first result must be honoured.

Meanwhile, several pro-leave MPs in May’s Conservative Party, including Jacob Rees-Mogg and former Brexit Secretary David Davis have likened holding a second referendum to installing a “dictatorship” and said “the people have already decided” on the EU.

‘We lost the referendum’

Acknowledging the febrile atmosphere, some pro-Remain voters seem to have adopted a more fatalistic stance over a possible second vote, laying bare the extent to which British society has been divided along multiple lines over the singular issue of Brexit.

“I would have said ‘yahoo’ to a second referendum a couple of weeks ago, but not any more,” says Kelly from behind the counter in his bookshop, arguing that another such ballot could exacerbate the tensions ailing Britain today.

“Because, one, we (Remainers) lost the referendum; and two, if you have a second referendum and we (Remainers) win by a small majority, the country is going to be more divided than ever, so you really have to think these things through.” 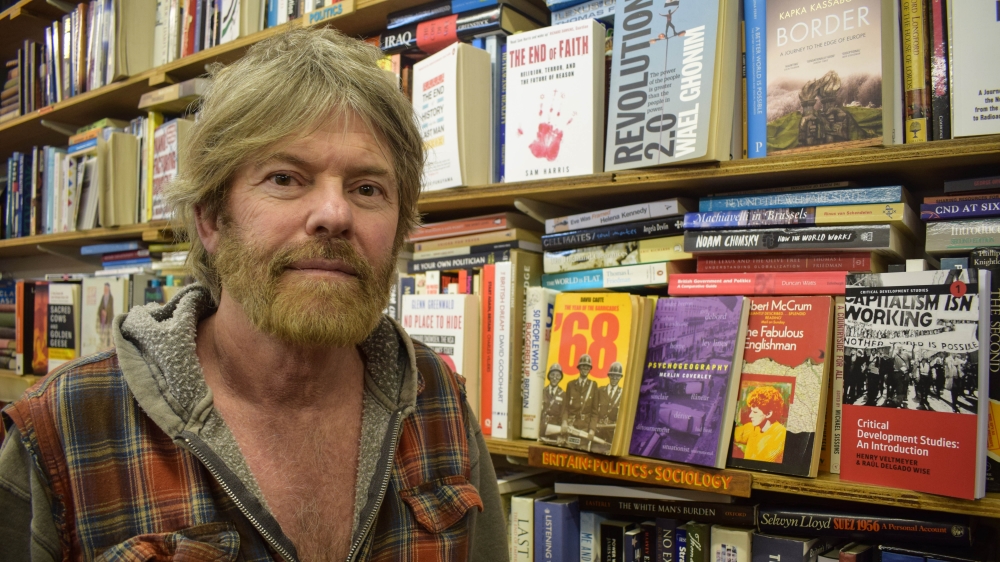 For Hamzaheea, however, the situation is clear.

“The people who do the work in this place, the people who get things done, across the board, whether it’s in schools, hospitals, cafes and building sites and everywhere, are often people from elsewhere,” Hamzahee says, visibly distressed as she weighs up the effect of quitting the bloc.

“I mean, take London. I love this city. I have lived in New York, Los Angeles, Tokyo, Sao Paulo and Ankara, and I can tell you that London is the hub of the world and that’s what makes it the special place it is,” she adds.

“So if this was about making those people say, ‘This is not the place for me,’ well they (those who voted to leave) have maybe succeeded, but I think this whole country is diminished because of that.” 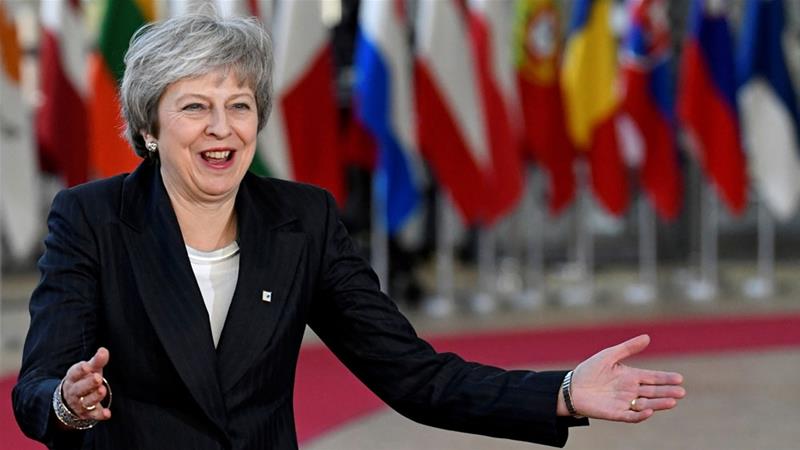 Can Theresa May deliver a deal for Brexit?