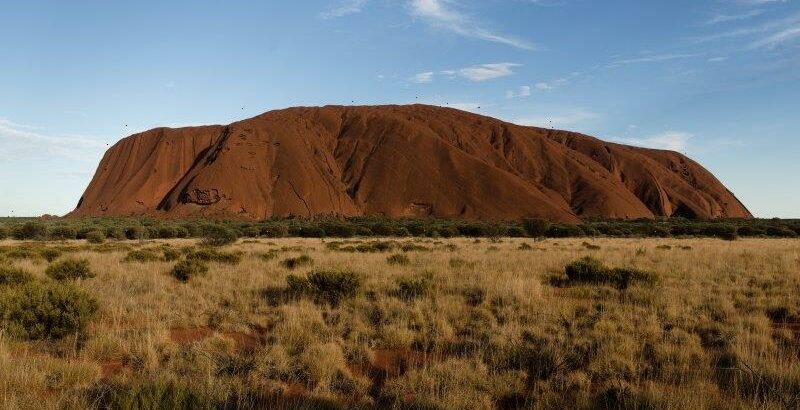 The stars are aligning for a First Nations treaty or treaties, both in Victoria and federally. Progress is fuelled by a genuine communal impatience to address the legacy of our colonial past — damage highlighted by new Productivity Commission data. Only four of 17 targets within the Closing The Gap strategy are improving.

Sadly, there is another gap – about what a treaty can deliver. The obligation to explain the link between negotiating any treaty and lifting Indigenous Australians out of poverty is more pressing than ever. Advocates for a treaty must better explain the benefits if they are to cement widespread support. 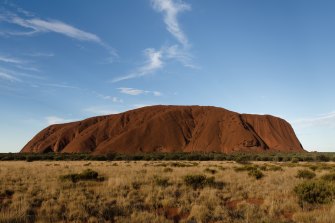 Prime Minister Anthony Albanese is prioritising a referendum on an Indigenous Voice to Parliament.Credit:James Brickwood

Anthony Albanese made the Uluru Statement from the Heart the focus of his first words when claiming victory in our recent federal election. This weekend, the new prime minister has advanced that promise at the Arnhem Land Garma Festival. His words have set the tone for a national conversation.

It was timely that two new Indigenous senators gave us a unique insight in their first speeches into where the treaty debate might go in our most diverse parliament.

Victorian ALP Senator Jana Stewart spoke emotionally of how “talking about race makes people uncomfortable”. She argued that the antidote to that discomfort was truth-telling, as with the Bringing Them Home report and the Royal Commission into Aboriginal Deaths in Custody. She paid tribute to the Victorian Yoorrook Justice Commission, which is making progress in revealing the truth about massacres and disruption to Indigenous communities following colonisation.

Moments later, Northern Territory Country Liberal Party senator Jacinta Nampijinpa Price, feathers in her hair, passionately argued that Australians were not racist. She insisted that the racism narrative was peddled by white do-gooders who promoted the racism agenda to divide us. She dismissed the idea of a Voice to parliament as symbolic claptrap peddled by “urban left-wing elites”. 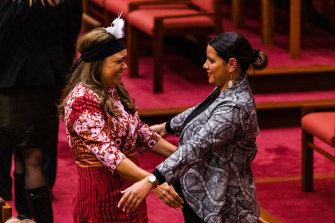 It ought not to be a surprise that two strong, newly minted Indigenous politicians can so fundamentally disagree. It would be naive to assume that all Indigenous leaders will sing from the same song sheet. It also proves that any path to treaty is not as smooth as many would hope.

Just as “whitefella” leaders disagree on how to best solve problems, so do Indigenous leaders. Victorian Greens Senator Lidia Thorpe shares few values with Price, except for their wariness of the Uluru Statement from the Heart. They oppose it for entirely different reasons. Price says it goes too far. Thorpe argues it does not go far enough.

People from both extremes will argue “if you don’t know, vote no” when it comes to a federal Voice referendum, regarded by our new federal government as their first step towards a treaty. In the same way minority monarchists managed to split majority support for a republic during John Howard’s tenure – and kicked the republic can down the road for a generation – so the disparate opponents of the Voice will exploit ignorance, suspicion and fear to try to stymie it.

In Victoria, where no referendum is needed and moves to a treaty now have bi-partisan support, Premier Daniel Andrews is about to legislate the legal framework for the first Treaty Authority. It is a vital piece in a complex process with multiple moving parts. We need to learn “who”, “why” and “what” the process is about.

The initial step was the creation of the First Peoples’ Assembly. This is “who”. It is the elected Aboriginal leadership, chosen by “mob” – the now preferred description of Indigenous communities. Although a disappointing proportion of Victorian mob voted, the assembly is better connecting with a larger constituency now that it is up and running.

Second, was the creation by the state government of the Yoorrook Justice Commission. This is the “why”. It is a hybrid Indigenous version of a royal or judicial commission, already progressing with the harrowing task of hearing about discrimination and trauma. In an oral tradition, it relies on storytelling.

Thirdly, will be the Treaty Authority. This is the “what”. It will be an independent umpire for resolving disputes about the contents and identity of parties who enter into treaties.

Fourthly, there will be a Self-Determination Fund – the bank. It will be a trustee, receiving and distributing money. The full extent of its income and expenditure will depend on what is in the treaties.

Treaty processes in Canada and New Zealand are particularly instructive. Both are decades ahead of us, but they are ongoing and dynamic, not quick, nor neat. One size does not fit all.

Not for one moment have treaties solved all the social and economic problems of First Peoples in any country. But it is unarguable that they provide the architecture for cultural and economic improvement.

Opponents of all moves towards a treaty say if we do not know what will be in it, we cannot possibly support it. This is absurd and puts the cart before the horse. The notion that either the state or a federal treaty can be delivered on a platter, ready to be signed, before it is negotiated betrays a patronising condescension – that “we” will offer “them” a treaty on our terms to be taken or rejected. That is tokenism, not negotiation.

There is a profound obligation for us all to seize the opportunity to at last tell the truth and close the gaps, plural.