One year after the Camp Fire, the deadliest and most destructive ever in California, swept through Paradise and the surrounding area, the city is more of a massive construction project than a municipality where 26,000 people used to live.

Only a handful of the 14,000 destroyed homes have been rebuilt. Most properties are concrete foundations. The town’s McDonald’s is still a pile of charred rubble, and, amazingly, still smells a bit like a barbecue.

It’s hard for me to believe that it has been a year. I remember racing up to Paradise on Nov. 8 and witnessing neighborhoods burn to the ground in minutes. Over nearly a decade covering wildfires, it’s the fastest-moving I’ve ever seen.

I’ll never forget the pitch-black sky in the middle of the afternoon. It was terrifying, and, of course, we didn’t yet realize the extent of the devastation. 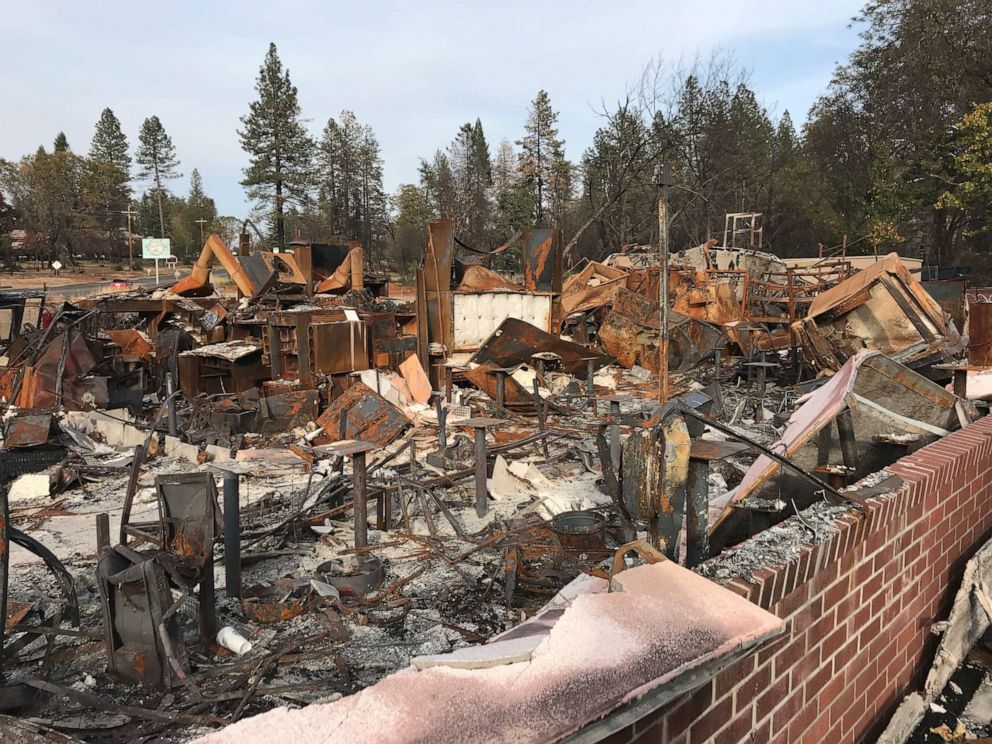 For residents like Jaya Mae Gregory, whose home in Magalia was destroyed, the last year has been about surviving. Most residents flooded into nearby communities. Some left the region altogether.

Gregory and her family drove in an RV across 25 states trying to figure out where to live. They ultimately returned to Butte County so their teenage son could complete his senior year at Paradise High School.

“Any time you’re faced with a tragedy, what are your choices? You either get up and move forward or you completely give up,” Gregory told me. “And I think for the town of Paradise, and for all of us who lived here, we couldn’t give up. This is our home.”

Gregory and her husband are still sleeping in the RV while living out of a friend’s home in nearby Durham. Their biggest challenges over the last year, she said, have been figuring out schools, medical care, insurance and where they ultimately want to live in Butte County.

Others are starving for normalcy. An ice rink in north Paradise is now open and has become a place where residents gather to have a little fun and share stories of survival. With 85 killed by the fire, many know someone who did not make it. 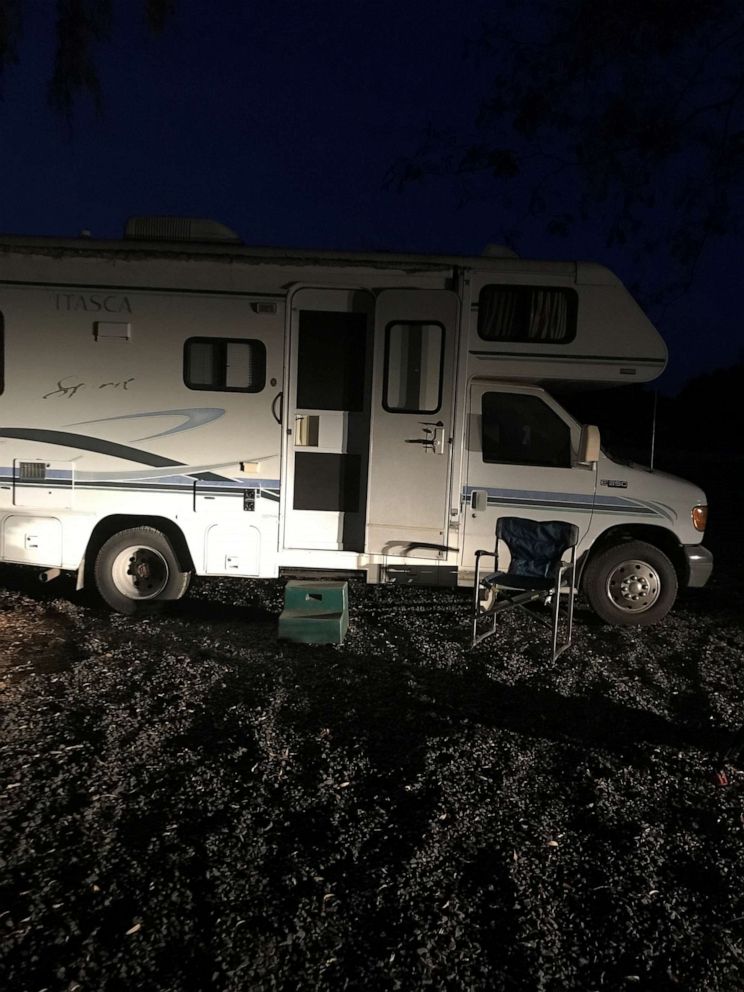 Brad Weldon, one of the only people to stay in Paradise throughout the entire ordeal, is still living in his home that was spared by the fire. He now has his sister, several friends and a pack of friends’ dogs living with him.

Several months after the fire he said he had 20-plus people and 12 dogs on his property. Sadly, his 90-year-old mother, who survived the fire with him, died earlier this year.

At the same time, Brad met a woman who returned after the fire, and they’re now engaged. He’s planning to throw a massive party on Saturday to celebrate the town’s revitalization.

Overall, the town looks quite different than it did in the days after the fire. It’s depressing to see so many empty lots, so many charred trees.

Some residents still feel a palpable sadness. Others see hope in the ashes.