Aaron Henderson, 30 and a father of four from Coleraine, Co Derry, Northern Ireland suffered serious head injuries during the assault in the popular tourist hotspot earlier this month. 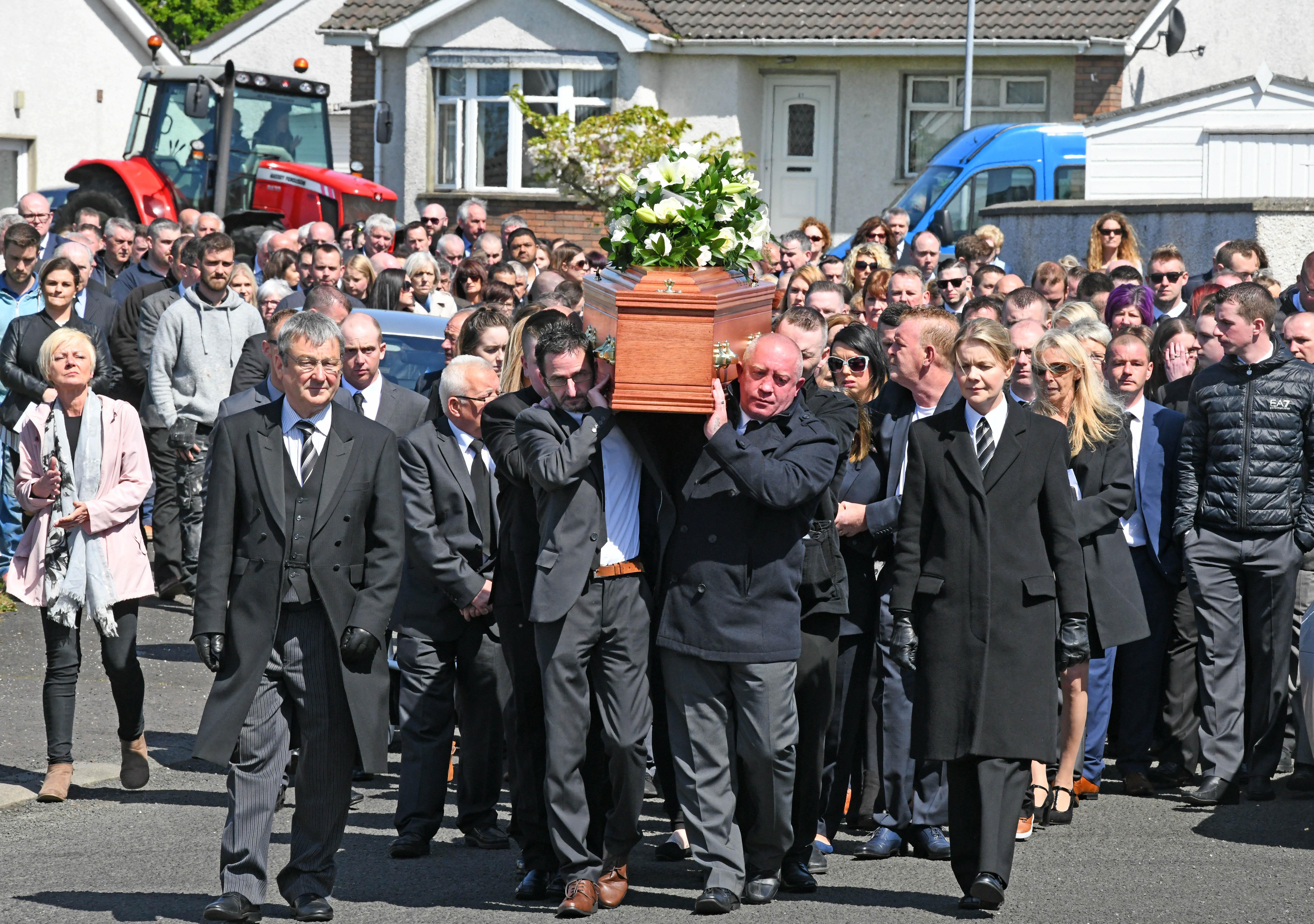 Speaking to the Belfast Newsletter this morning, Aaron's father Paul Henderson said: "Aaron was taken from us far too young. We have a long journey ahead of us and life will never be the same again."

Some of Aaron's friends have travelled thousands of miles to say a final farewell to the young man, including a friend from Canada for whom Aaron was to be best man at his wedding next year.

At his funeral procession this afternoon in his native Coleraine, Aaron's red Massey Ferguson tractor followed the cortege from his family home at Cloyfin Park to Coleraine Cemetery. 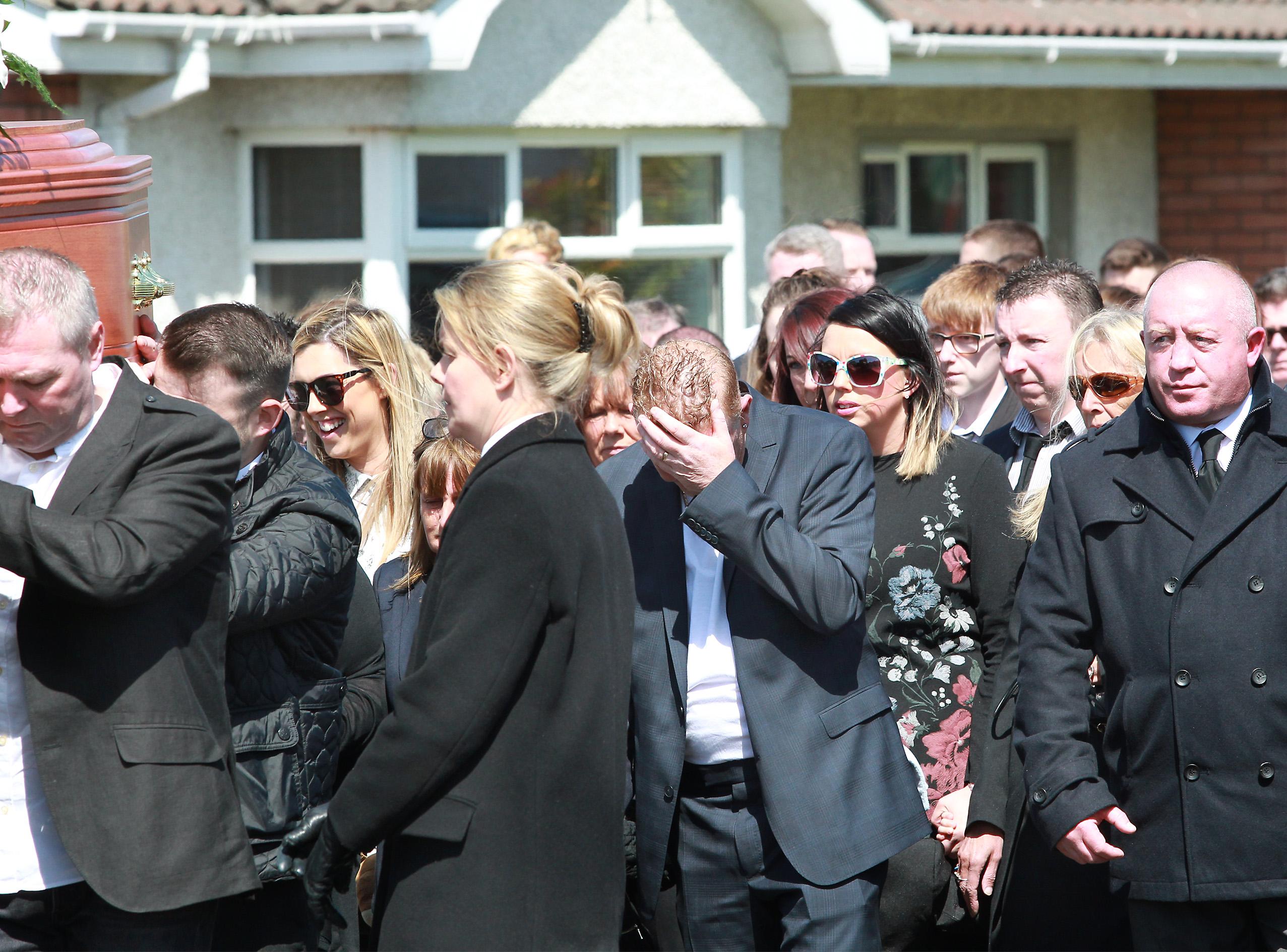 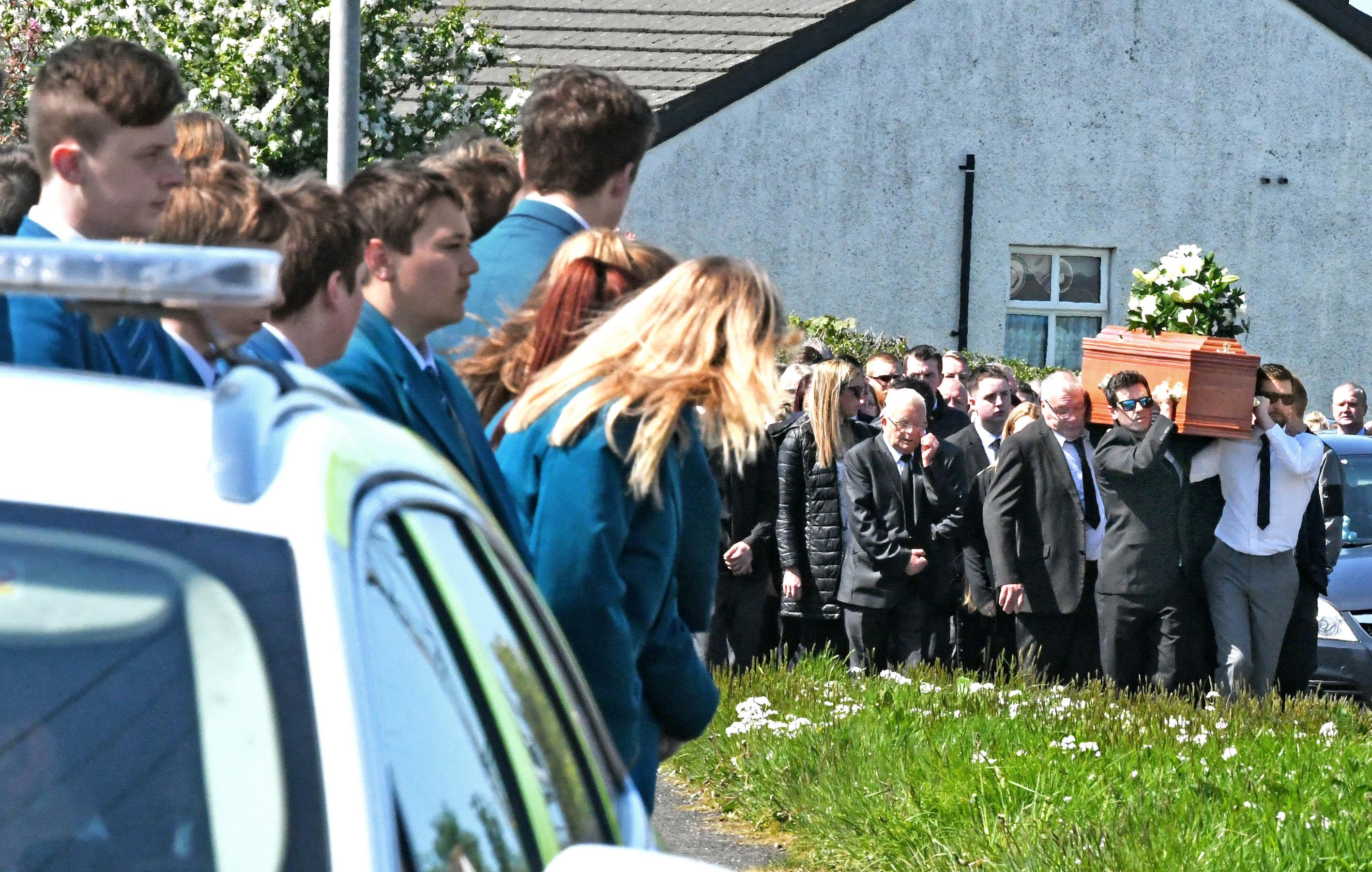 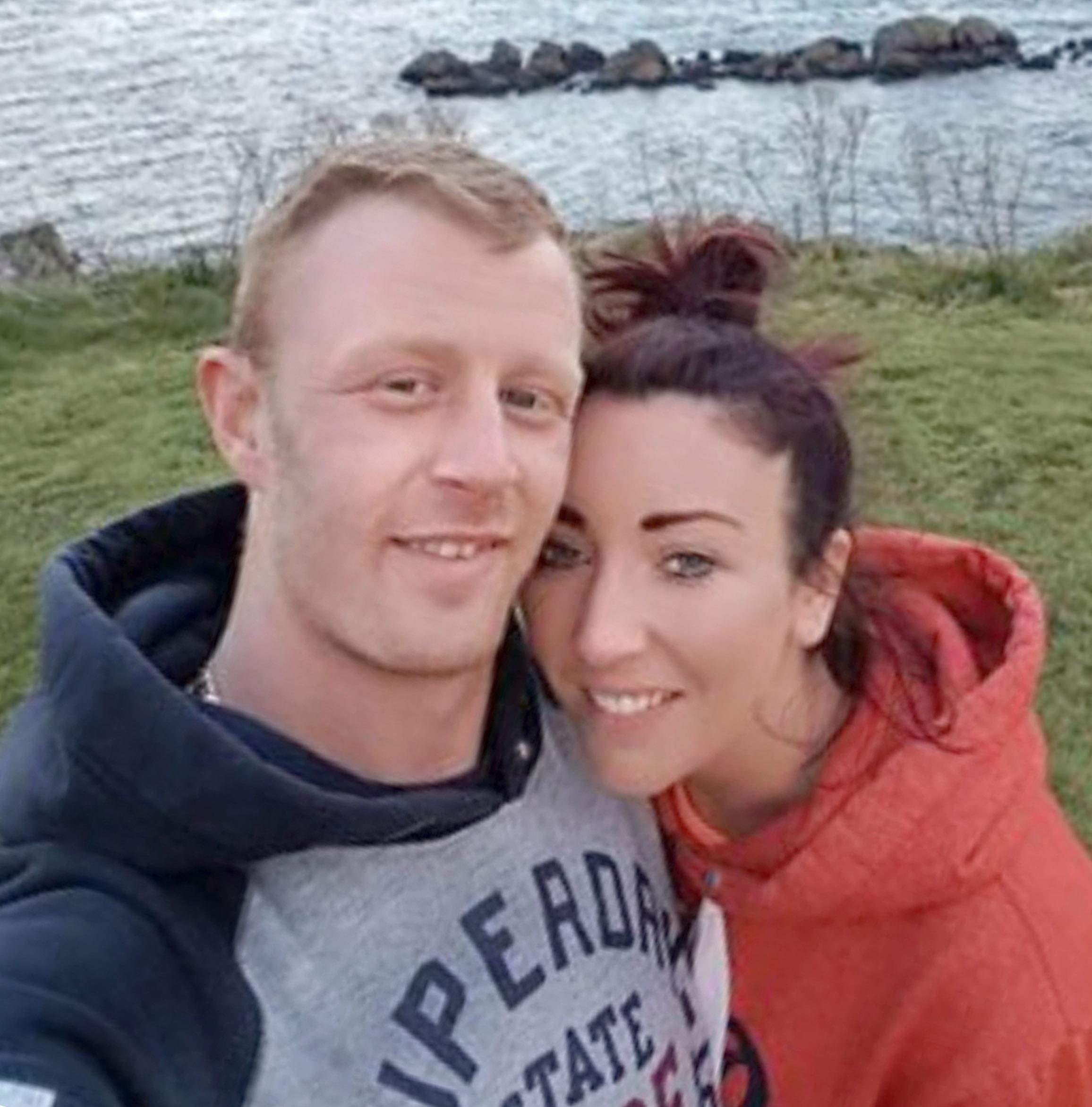 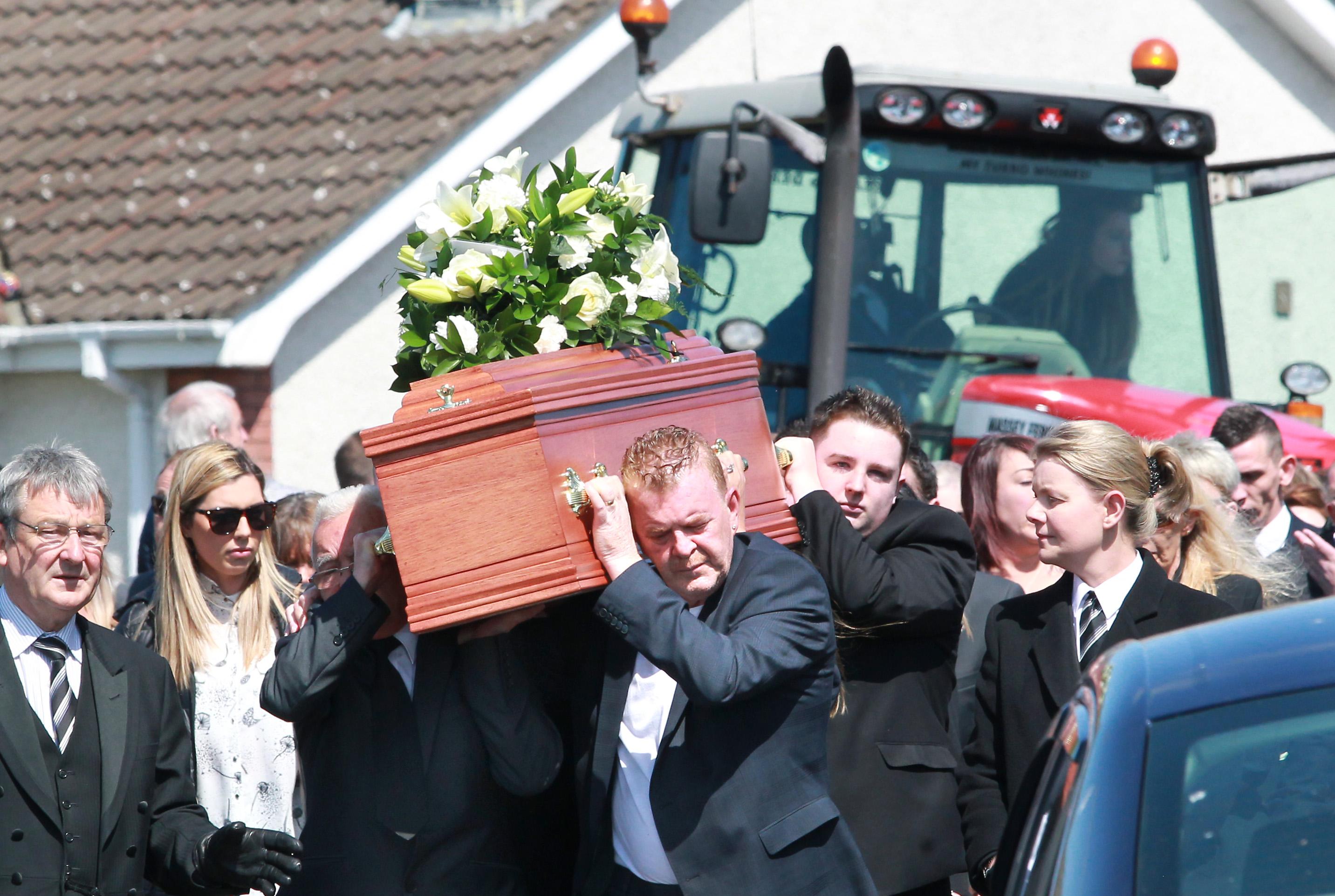 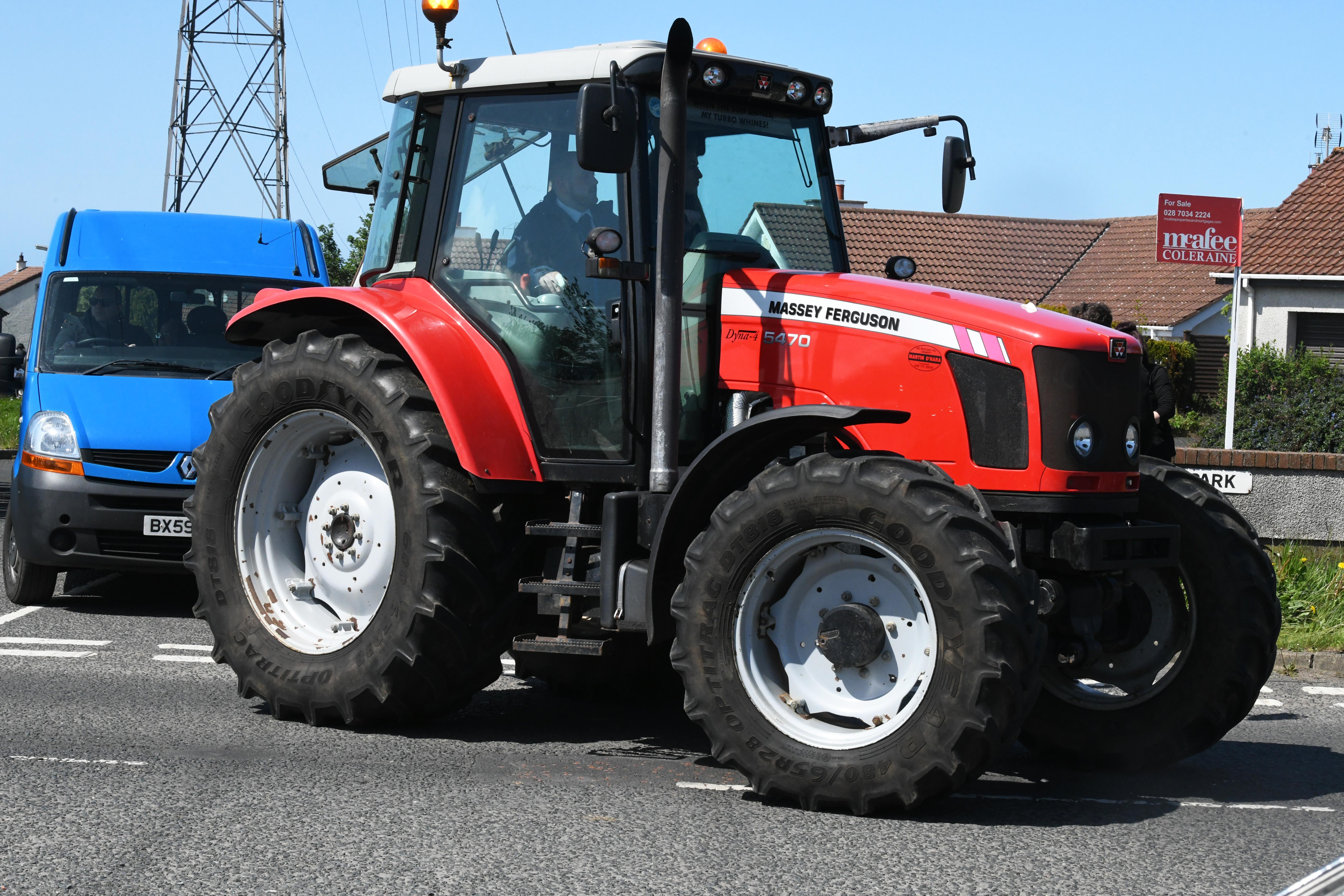 She wrote her partner had "made me the happiest I've ever been in my entire life" adding "life is cruel.. Love and miss you always. . My babes xxxxxxxx".

Aaron suffered a bleed on the brain after he was assaulted while on holiday with his girlfriend in Magaluf on April 27.

A video showed five officers leading him away with his wrists handcuffed behind his back when he was held on suspicion of murder earlier this month.

After further court proceedings this week, Mr Waugh is set to be held on remand, according to The Irish Sun.