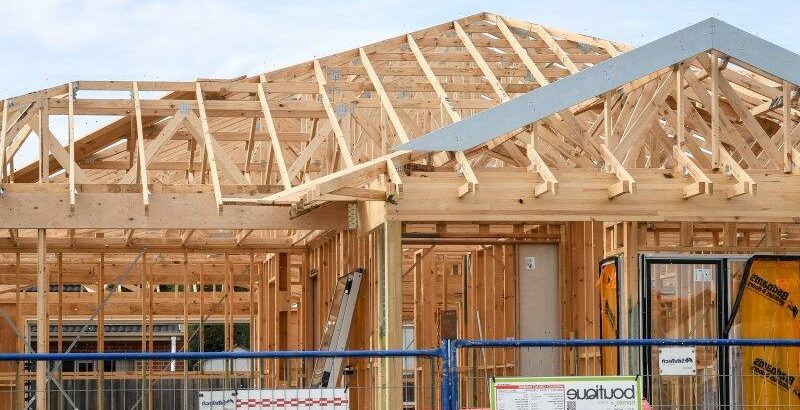 Victorians deserve a planning system that works for them and property-based taxes that do not increase the price of their homes, but work efficiently to benefit everyone.

On Tuesday the Andrews government, by their own admission, shelved significant planning reform that would have benefited Victoria by tens of thousands of jobs and more than $7 billion in economic activity. 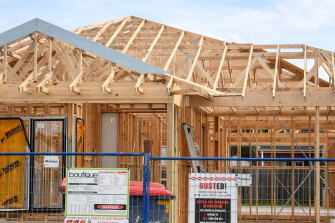 This planning reform package was a generational opportunity for improvement to make our planning system the nation’s best. We are deeply disappointed the Andrews Labor government has walked away from the reform table for good, and that the $7 billion in economic benefit will be denied to the Victorian economy.

For three years the Property Council worked with the Victorian government, the planning department and the Commissioner for Better Regulation to provide input and recommendations through the planning reform review process. Our members volunteered their time to provide advice and solutions with a commitment on both sides to work together to create a better system.

The Andrews government’s trade-off – a levy on new housing to pay for social and affordable housing – had the potential to be a game-changer for Victoria if it was done in a way that could be delivered by the industry, and at a rate that would not materially impact housing affordability if it replaced the existing, unworkable system we have.

The Property Council’s commitment to solutions-driven advocacy was on show throughout the discussions we had with government, but we knew our industry couldn’t support a Social Housing and Affordability Contribution levy at 1.75 per cent.

However, we were willing to sit down at the table and have a discussion about planning reform and a new model for social and affordable housing contributions and work together to create a more efficient system that would benefit Victorians.

Our hope and our ambition was to continue to work with the Andrews government to deliver reform outcome that would deliver more housing supply, more efficiently to cater for our state’s growing population and keep a lid on housing affordability.

Reform to the planning system would have delivered faster and more efficient planning and development approval processes that would have made it easier and less costly to deliver new houses here in Victoria. This reform would have inevitably improved housing affordability, and helped the industry continue to deliver the housing supply we need.

The government linked these reforms to a tax on the so called ‘super-profits’ they would deliver for the property industry. They aligned reforms that would benefit all Victorians with a levy at a high rate that would negatively impact Victorians new homebuyers in Geelong, Melbourne, Ballarat and Bendigo.

The Andrews government has publicly acknowledged that if we don’t address the inefficiencies in our planning system Victoria will miss out on $7 billion of economic benefit to the broader economy and community. Disappointingly today they have made it clear that they will no longer engage with the industry to fix the system. We hope they reconsider this position.

The Property Council will not stop advocating for a better planning system and a more equitable system of taxes and charges on property and new housing.

This was a disappointing week for our industry and all those that that stood to benefit from planning reforms and a better framework for social and affordable housing contributions.

Despite the events of the past week, on behalf of our members and the broader property industry, we remain committed to our advocacy for meaningful reform of the planning system, and a better system for delivering social and affordable housing contributions.