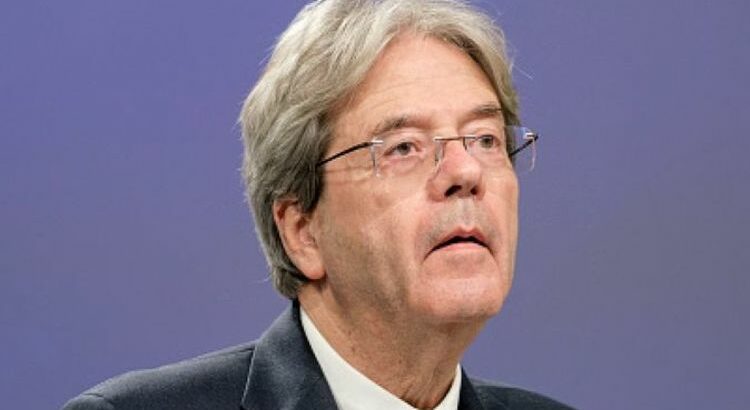 The European Union’s executive on Tuesday adopted a plan for a more unified corporate tax regime across the bloc, whose 27 national systems are struggling to cope in a world where cross-border business, often via the Internet, is commonplace.

Under its proposal, certain large companies operating in the EU would have to publish their effective tax rates to ensure greater transparency, and there would be new anti-tax avoidance measures to tackle the abusive use of shell companies.

Paolo Gentiloni, European Commissioner for the economy, said in a statement: “It’s time to rethink taxation in Europe.

“As our economies transition to a new growth model… so too must our tax systems adapt to the priorities of the 21st century.”

Governments worldwide are desperate to raise extra revenue to rebuild their pandemic-ravaged economies, and corporate taxation has become an obvious target after decades of decline. 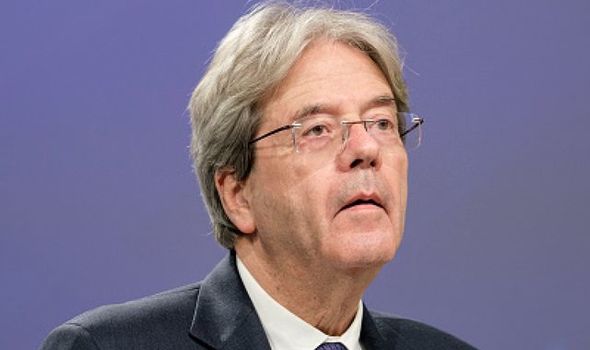 The Organisation for Economic Cooperation and Development (OECD) is to agree in June on global rules on where to tax large multinational corporations like Google, Amazon or Facebook, and at what effective minimum rate.

The OECD aims to stop governments from cutting tax rates competitively to attract investment and to create a way to tax profits in countries where the customers are, rather than where a company sets up its office for tax purposes.

The European Commission plans to use the OECD deal as a stepping stone to more unified rules for business taxation across the EU.

Its plan would also address the debt-equity bias in current corporate taxation, encouraging companies to finance their activities through equity rather than debt.

They said in a statement: “The digital transformation of our ecosystem, and of the economy as a whole, needs a tax system which matches it.”

The plan was also quickly lambasted by European citizens who took to Twitter to comment on Mr Gentiloni’s pledge.

One user said: “It would be about time, multinationals, big tech and co. 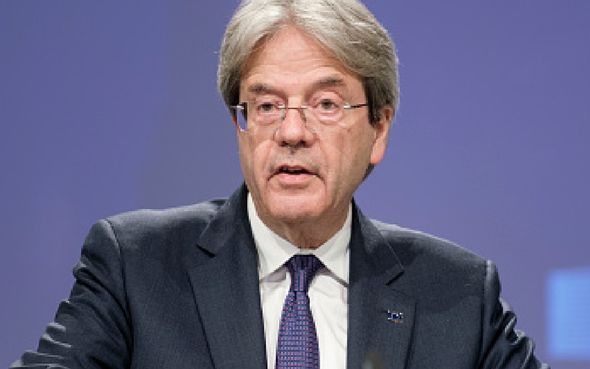 “But then how do you deal with American retaliation?

“To me it stinks of usual advertising slogans!

And another: “This system is obviously in contradiction to the European project.

“Agreed on making countries grow behind others, but labour costs and other taxes cannot have deltas greater than 15 percent.”

Someone else drew comparisons to the US system. They said: “You know very well that it does not even exist in the USA which is a federal state, there are federal taxes but the federal government does not impose itself on the tax regime of the states.

“There are states in the USA that are tax havens with banking secrecy. You know it well.”

Others were more drastic: “For a fair tax it is necessary to abolish the EU.”

The European Commission’s latest plan will now go to member states and EU lawmakers for approval.

Its plans for EU corporate taxation rules have failed before, as setting tax rates is a jealously guarded prerogative of national parliaments.