PROSECUTORS are seeking the death penalty for a Florida man with an extensive criminal history who allegedly shot and killed his girlfriend and injured her roommate, just hours after his girlfriend said she feared for her life.

Christopher Pequeen, 33, is facing a capital murder charge after he allegedly entered a room with his girlfriend and her roommate with a gun and fatally shot her multiple times before injuring her roommate. 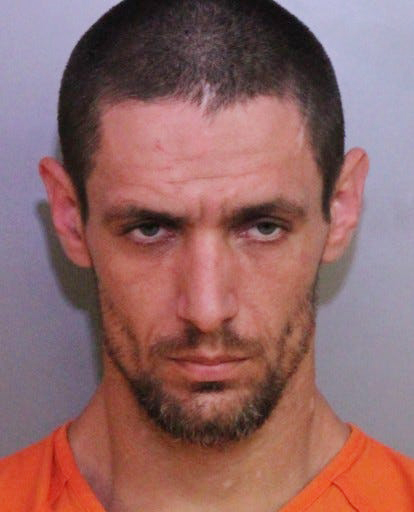 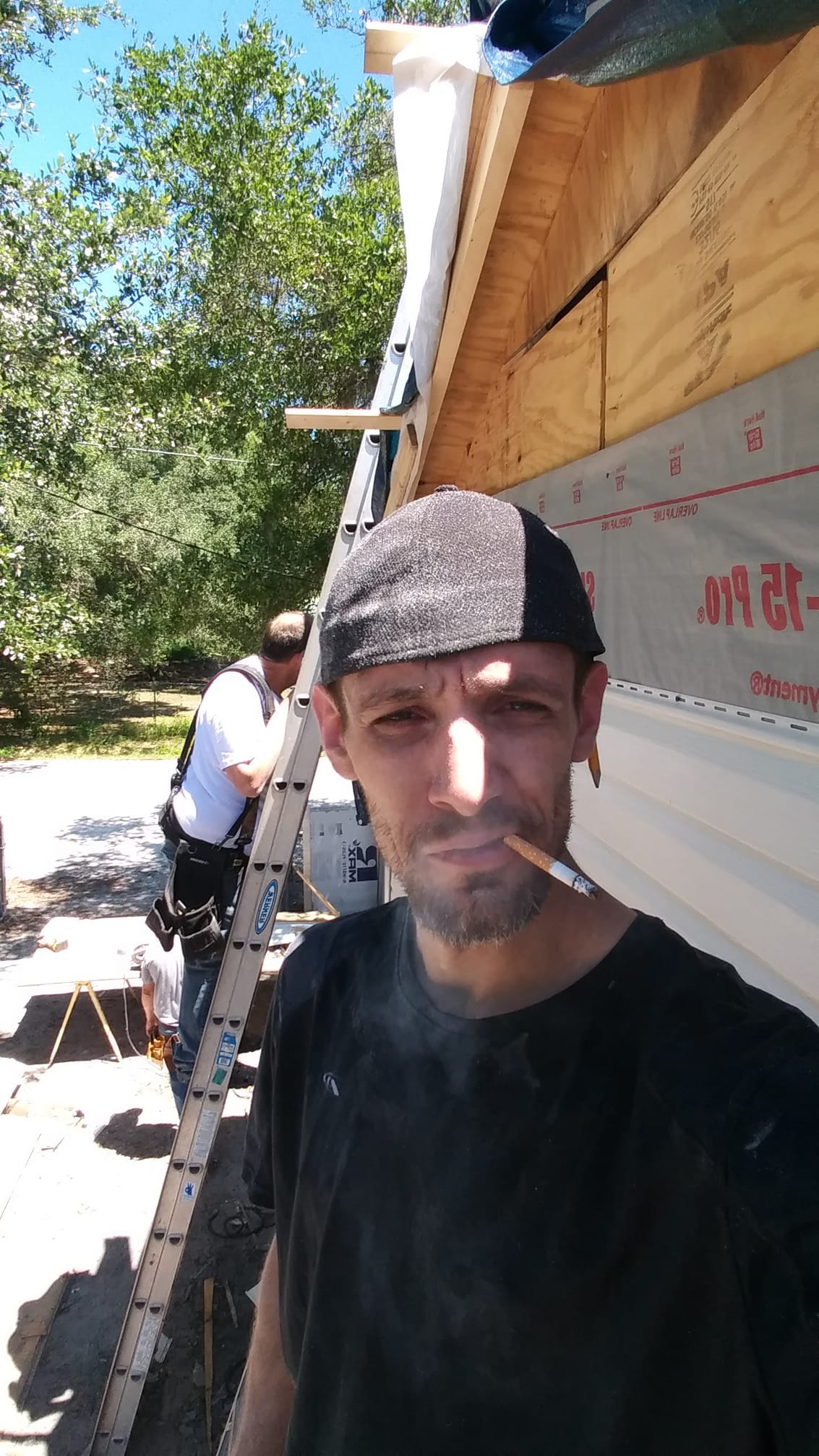 Pequeen's girlfriend is believed to have told her roommate that hours earlier she and Pequeen had gotten into an argument and she was afraid he might try to kill her.

Pequeen's girlfriend apparently told her roommate that Pequeen "held his hand over her nose and mouth so that she could not breathe" that Sunday morning and that she wanted to get a restraining order against him.

Hours later, however, Pequeen allegedly shot his girlfriend "multiple times" according to his girlfriend's roommate, who was also shot while trying to shield her.

The Polk County Sheriff's Office said the female roommate who was shot by Pequeen and another male roommate in the room handed Pequeen their cell phones and ran to a neighbor's home to call the police. 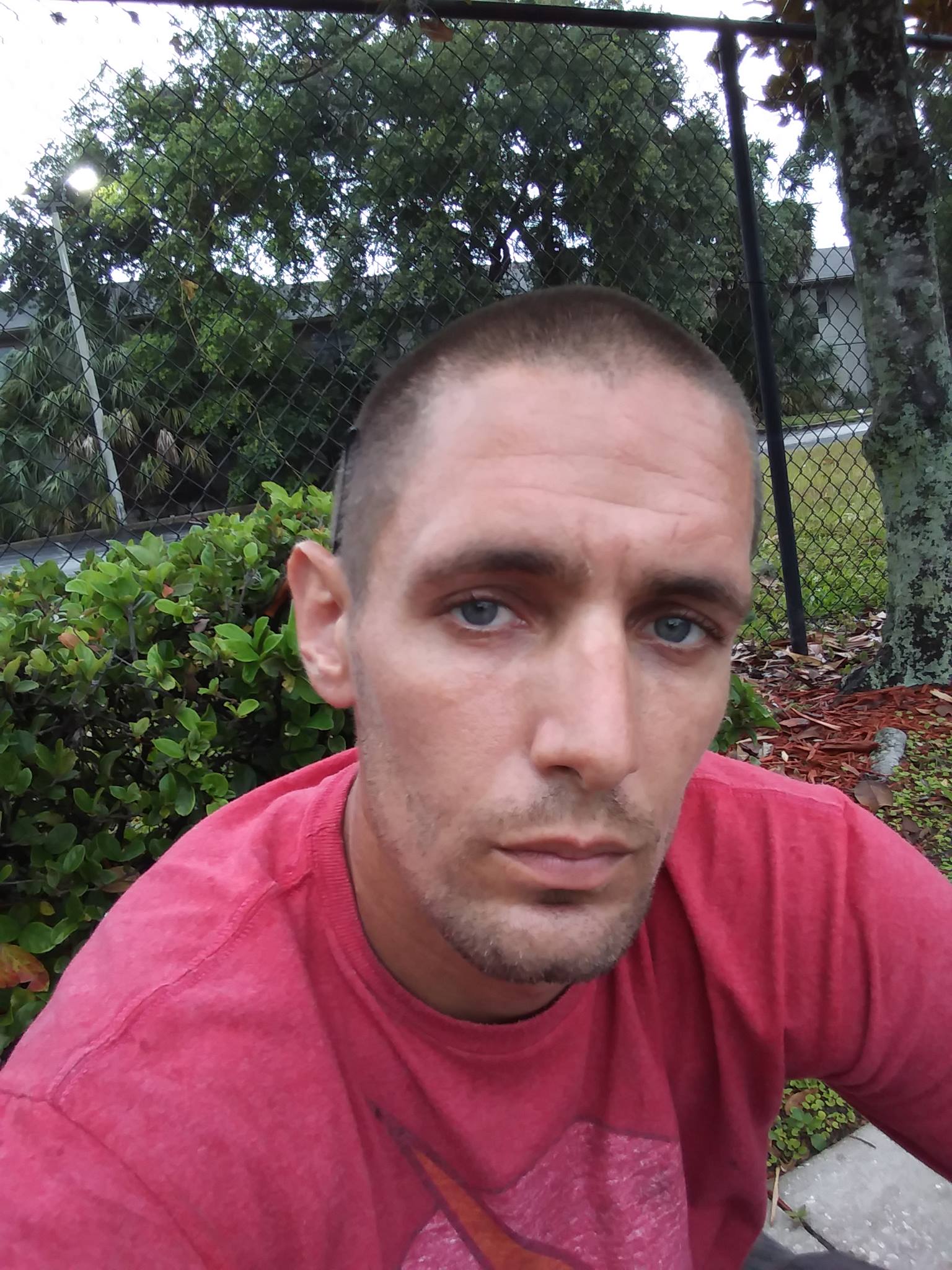 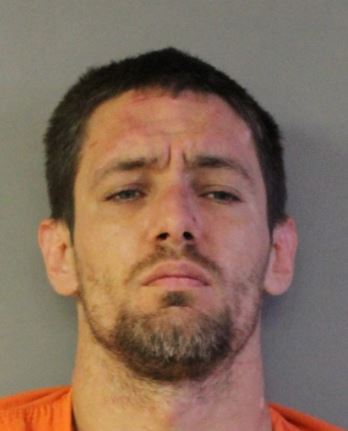 Police arrested Pequeen after he tried fleeing the scene, and allegedly tried to hide the gun and cell phones, the sheriff's office said.

"This is an example of how horrific domestic violence can become," said Polk County Sheriff Grady Judd. "Christopher Pequeen is a coward and a murderer."

Pequeen was sentenced to two years in jail in 2017 after pleading guilty to an attempted felony battery charge, which would disqualify him from obtaining a firearm license in Florida. The sheriff's office has not yet determined how Pequeen obtained a gun.