Jameel Muhktar, 37, and his cousin Resham Khan ,21, suffered severe burns after the vicious attack in East London last June as they celebrated the model's 21st birthday. 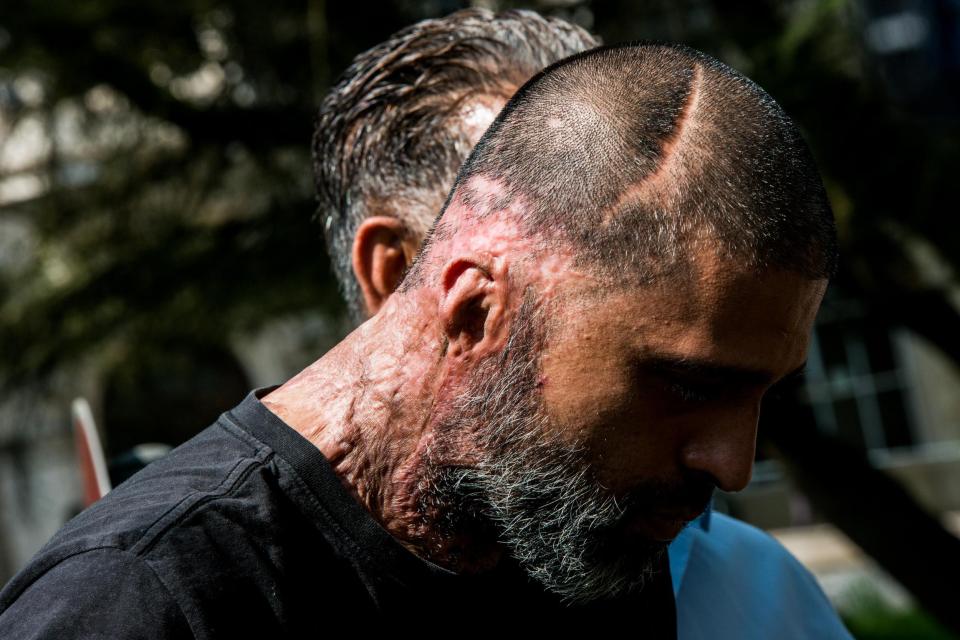 Attacker John Tomlin was today sentenced to 16 years at Snaresbrook Crown Court after he pleaded guilty in October to two counts of causing grievous bodily harm with intent.

Jameel, who was scarred for life, branded the thug "disgusting" and an "animal" following his sentencing.

He said: "The sentence isn't long enough, my life has finished, I'm in continuous pain, I can't sleep and I can't eat."

When asked about the rising number of acid attacks he said: "Something needs to be done about this, I don't feel this was a strong enough sentence. This will carry on now. 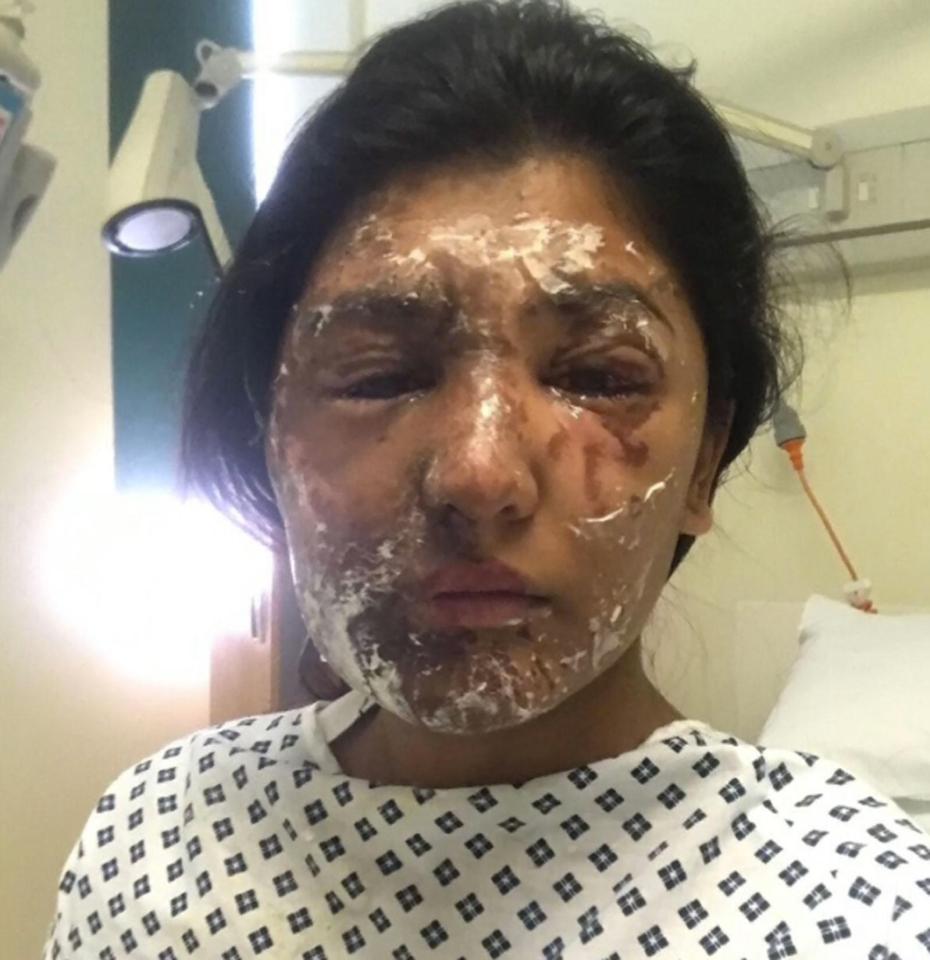 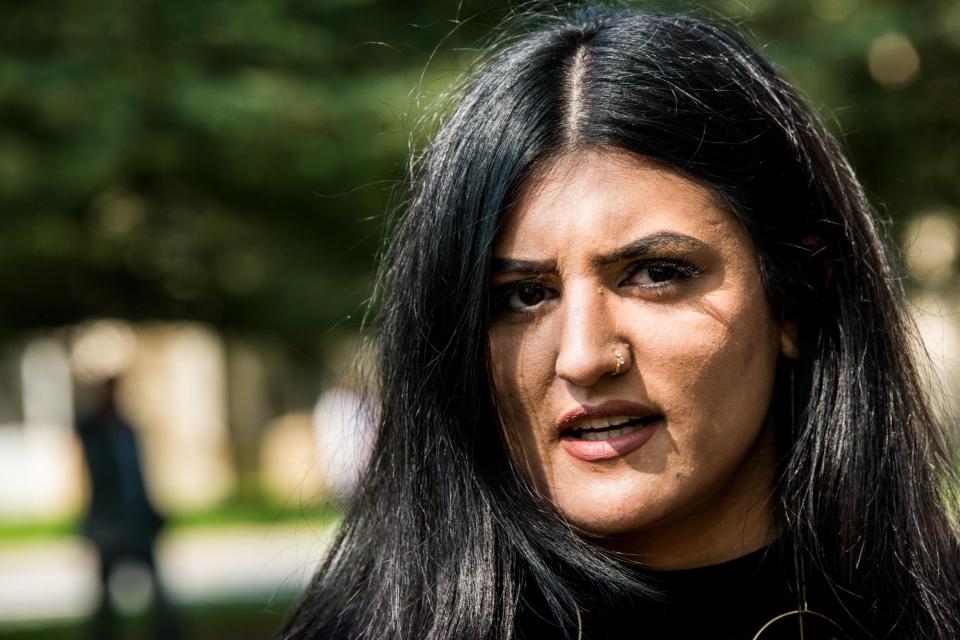 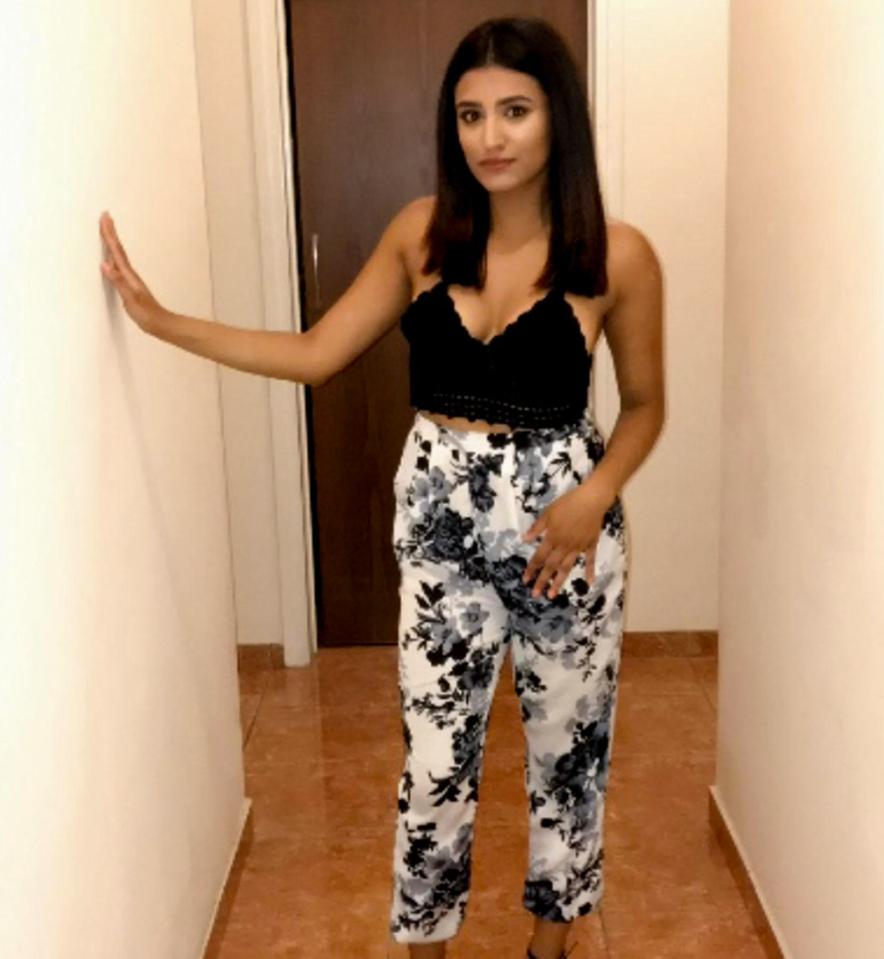 "If this was in America he could have been given the death penalty. That's what he deserves."

He had argued with Jameel on the pavement and followed the car as the pair frantically tried to drive away in Beckton. 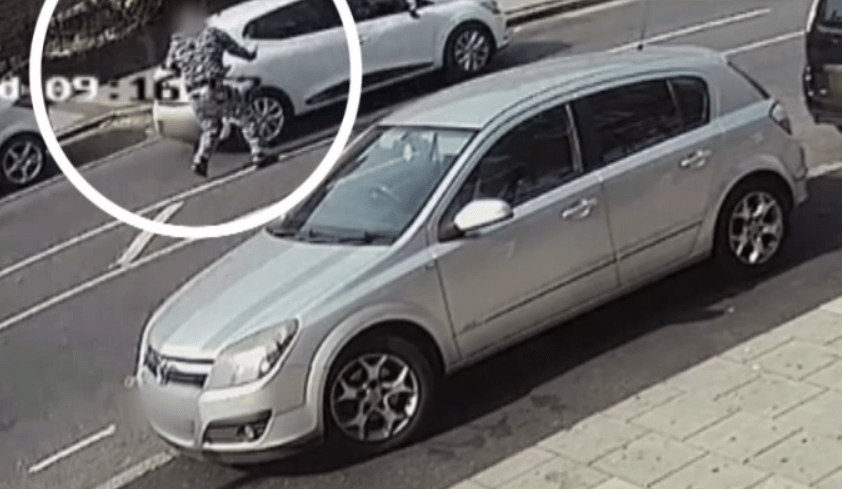 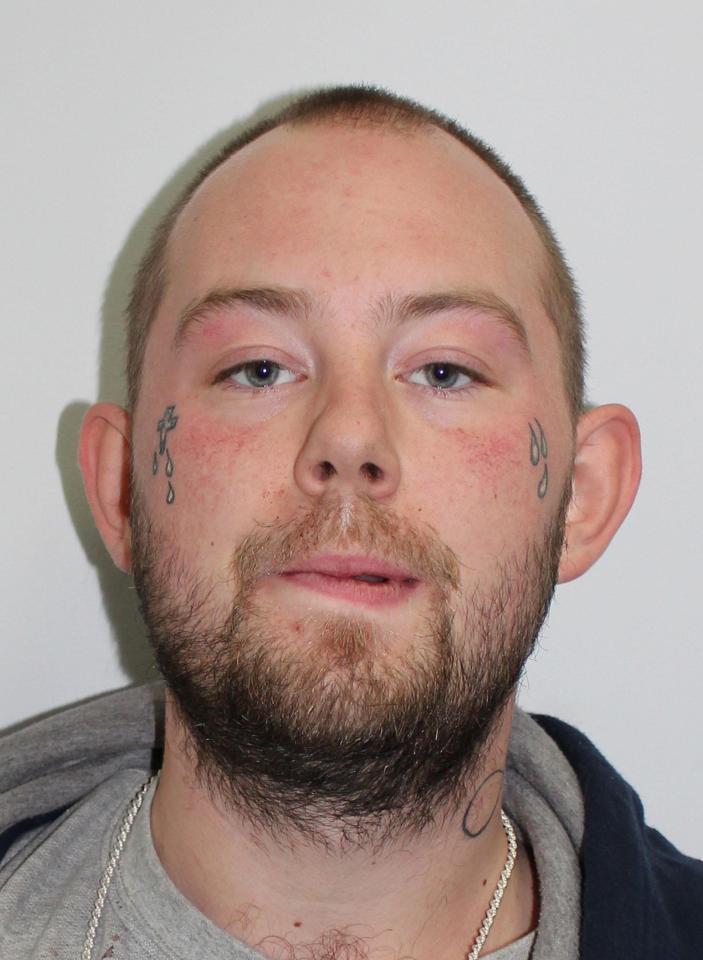 As Resham began screaming in pain, her cousin, who was temporarily blinded, then mounted the pavement and crashed.

The court was told the acid used was so strong it had melted the seats and dashboard and corroded the victims’ skin and clothes.

Brave Resham Khan faced Tomlin in court today as she opened up about the nightmare ordeal.

Breaking down, she admitted having suicidal thoughts since the attack, adding: "My face was taken away from me".

Jameel also explained how he has been affected by the horror – revealing he is too scared to leave the house after being "mentally and physically scarred for life".

Tomlin’s barrister Rajinder Gill said he apologises for the “pain and suffering” he caused both Resham and Jameel. 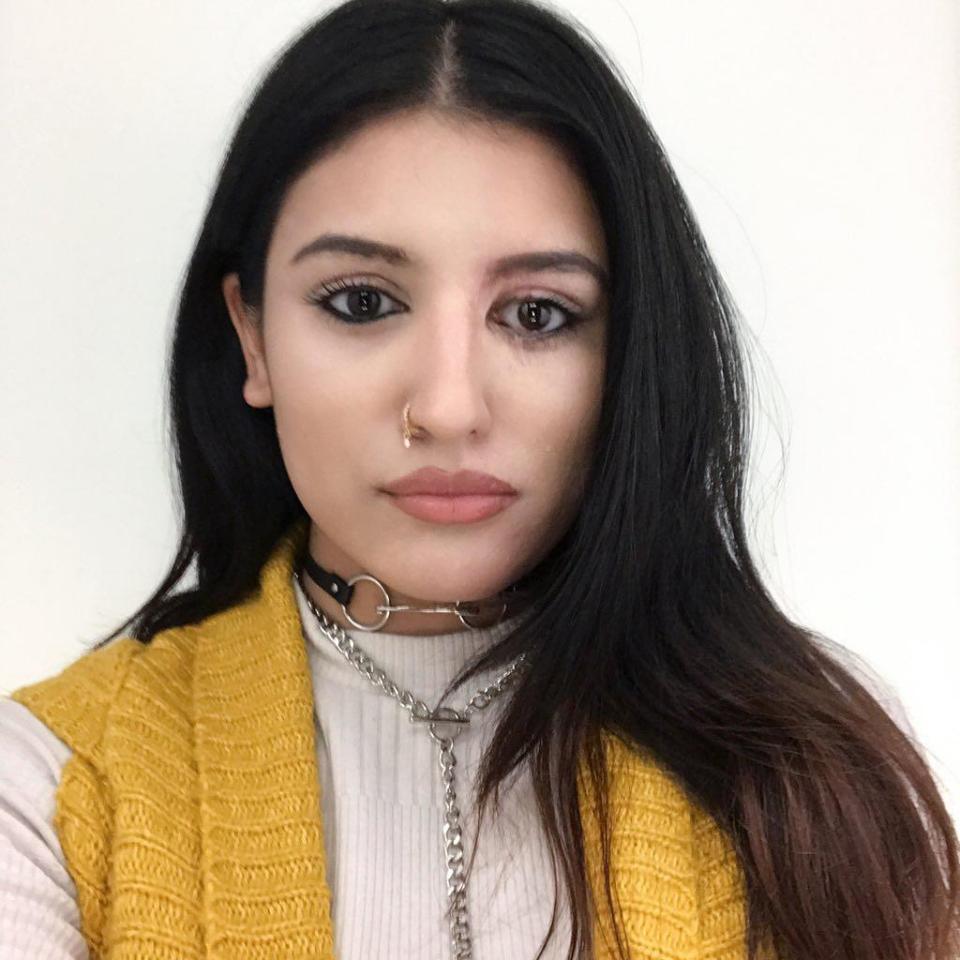 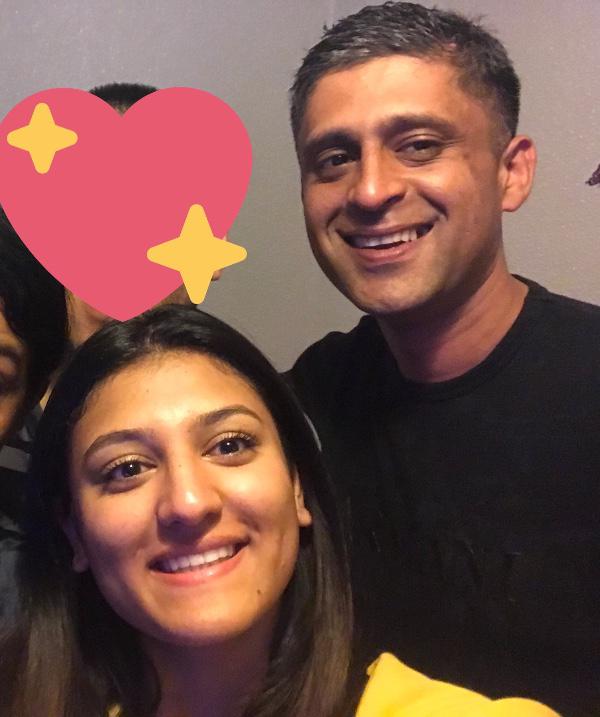 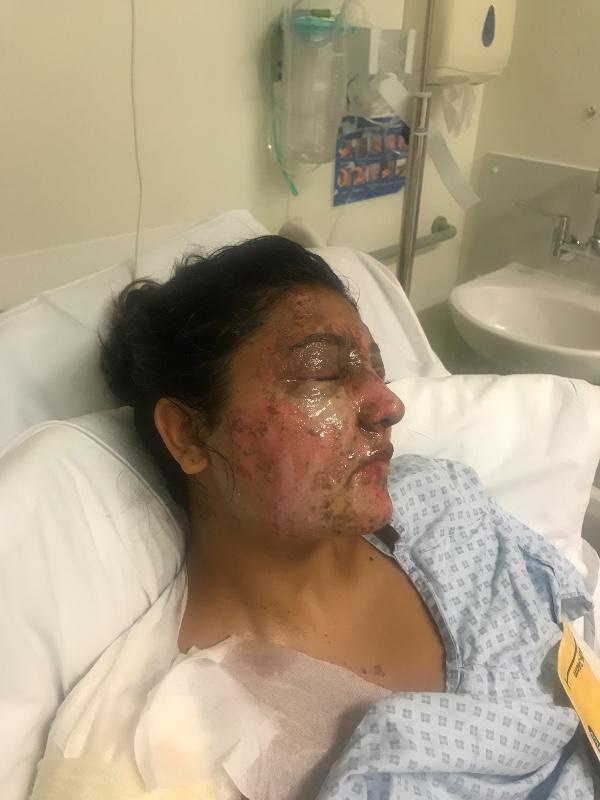 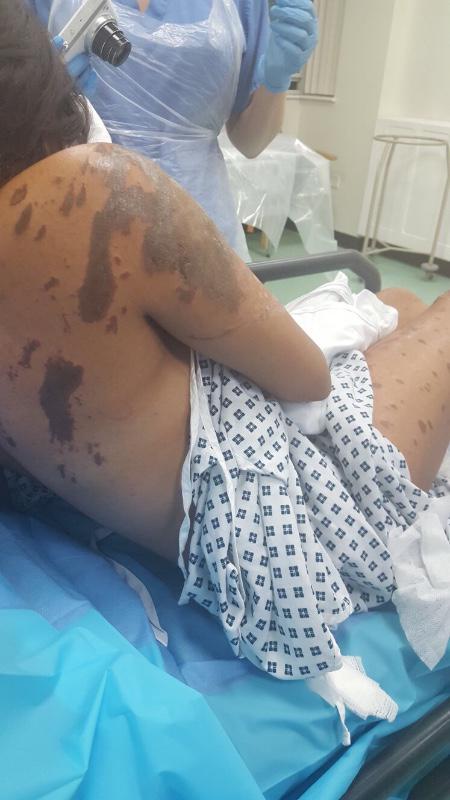 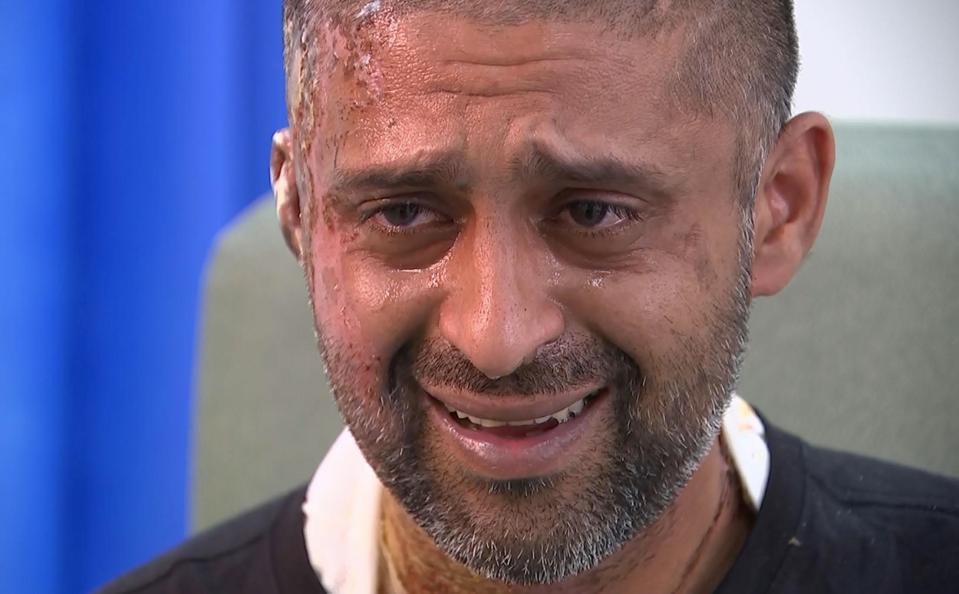 The pair both needed skin grafts following the attack and Jameel's injuries were so severe he was put in an induced coma.

Jailing Tomlin for 16 years, Judge Sheelagh Canavan said: "There was no reason for you to be there.

"It was her 21st birthday and it was supposed to be a day of celebration.

‘She had her whole life in front of her.

"No sentence I impose can give back what you took from them. They will have to live with the effects for the rest of their lives.

"It is becoming all too common that members of the public are having to squirt water on victims of an acid attack.

"It’s as if this is a fashionable assault being carried out.

"The injuries are dreadful and life changing."

In a letter, Resham previously wrote: “My plans are in pieces; my pain is unbearable, and I write this letter in hospital whilst I patiently wait for the return of my face.

“Currently, I have two main priorities: to make a full recovery and to make sure no one ever goes through the living nightmare I have endured.

“I refuse to allow the country I grew up in to simply get used to corrosive substance attacks. The fear is real. The crime is real.

“I am writing this letter with hope. I can’t dwell on the past but what I can do is help build a better future, one without attacks like these.”