MITCH McConnell was greeted on Tuesday morning with piles of bodybags dumped by angry activists who claim he has "blood on his hands" for stalling on a second coronavirus aid bill.

Members of activist group SPACEs In Action left the "bodies" at the doorstep of McConnell's home in Washington D.C. as Covid-related deaths continue to spike nationwide. 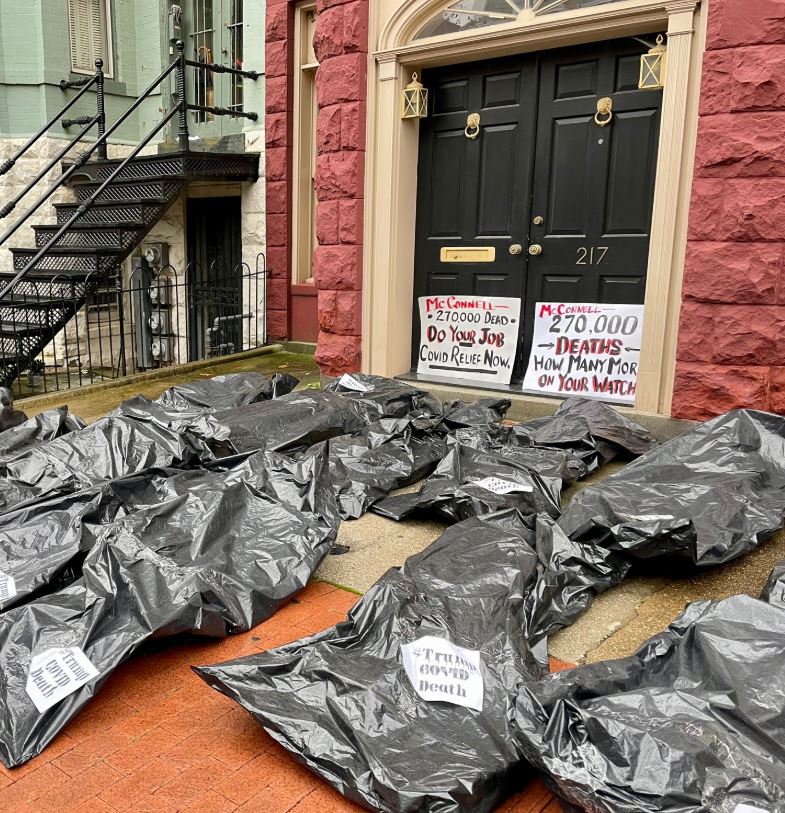 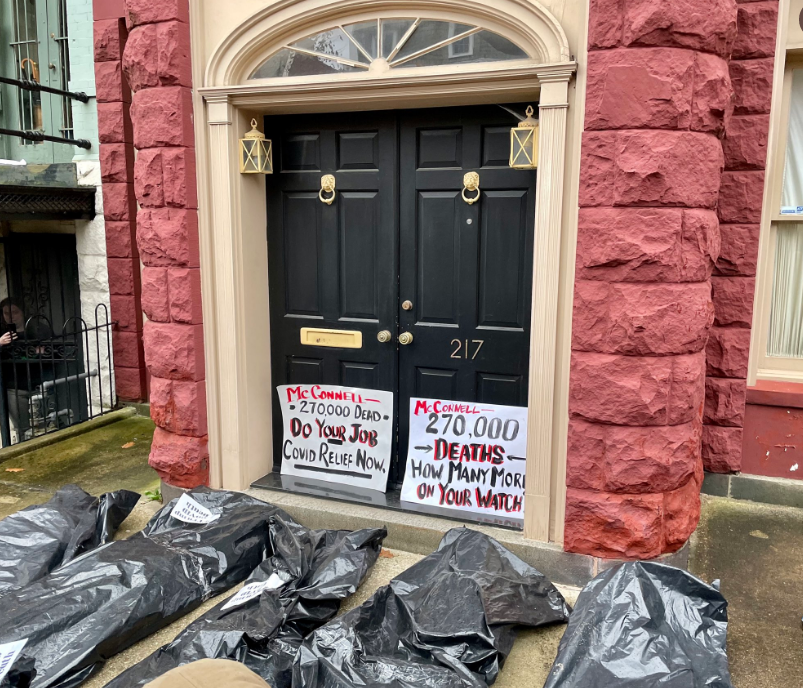 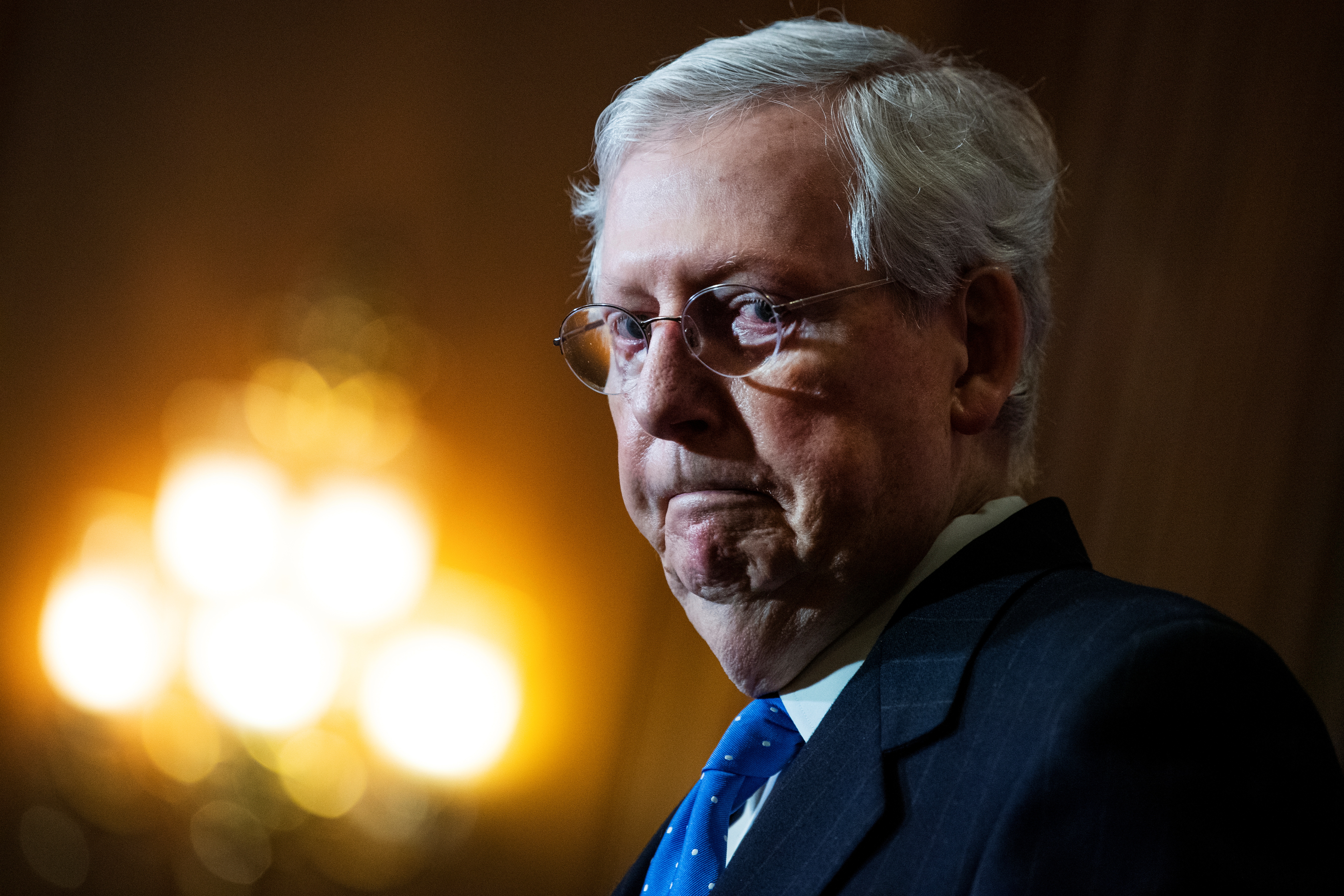 "Over 270,000 are dead and @senatemajldr Mitch McConnell is still blocking a vote on COVID relief," the grassroots organization tweeted.

"Blood is on his hands, and this morning, we joined @ShutDown_DC to bring the bodies to his doorstep." 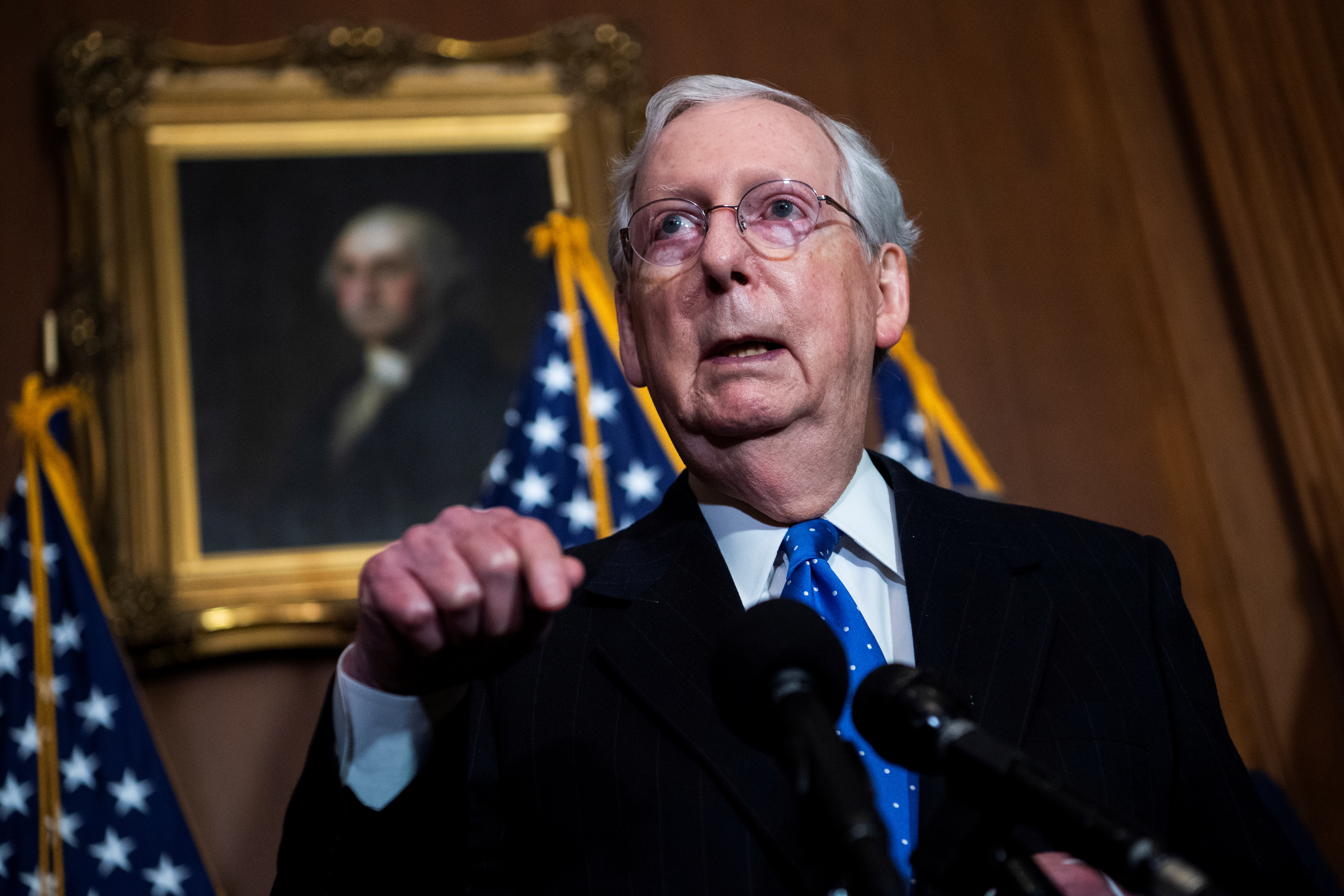 A paper ID tag with the words "Trump COVID death" printed on it can be seen attached to one of the "corpses."

Picket signs on his doorstep urged the politician to "Do your job" and asked "How many more on your watch?" beneath a startling figure: 270,000 deaths.

Body bags also appeared to have been left at the doorsteps of other Republican lawmakers, including Oklahoma Sen Jim Inhofe and South Carolina Sen Lindsey Graham, and Maine Sen Susan Collins. 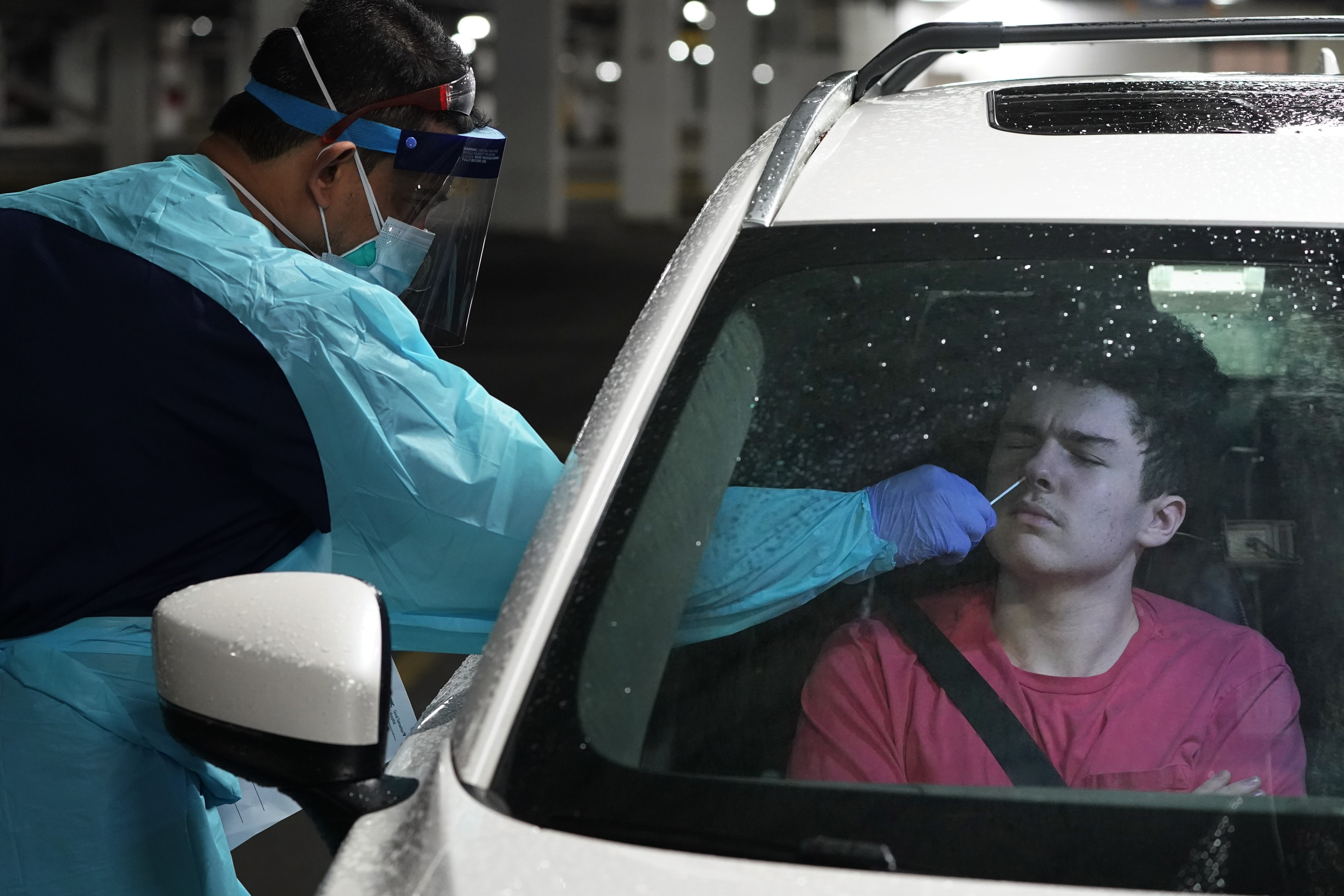 As protesters made their statement, President Donald Trump has reportedly "given his blessing" to restart Covid relief talks and has told White House officials to work with the Senate on a second bill.

McConnell said he's working with the Trump administration on a revised stimulus proposal now that the president has given the green light, according to CNN.

"We don't have time for messaging games. We need to get a presidential signature," McConnell said. 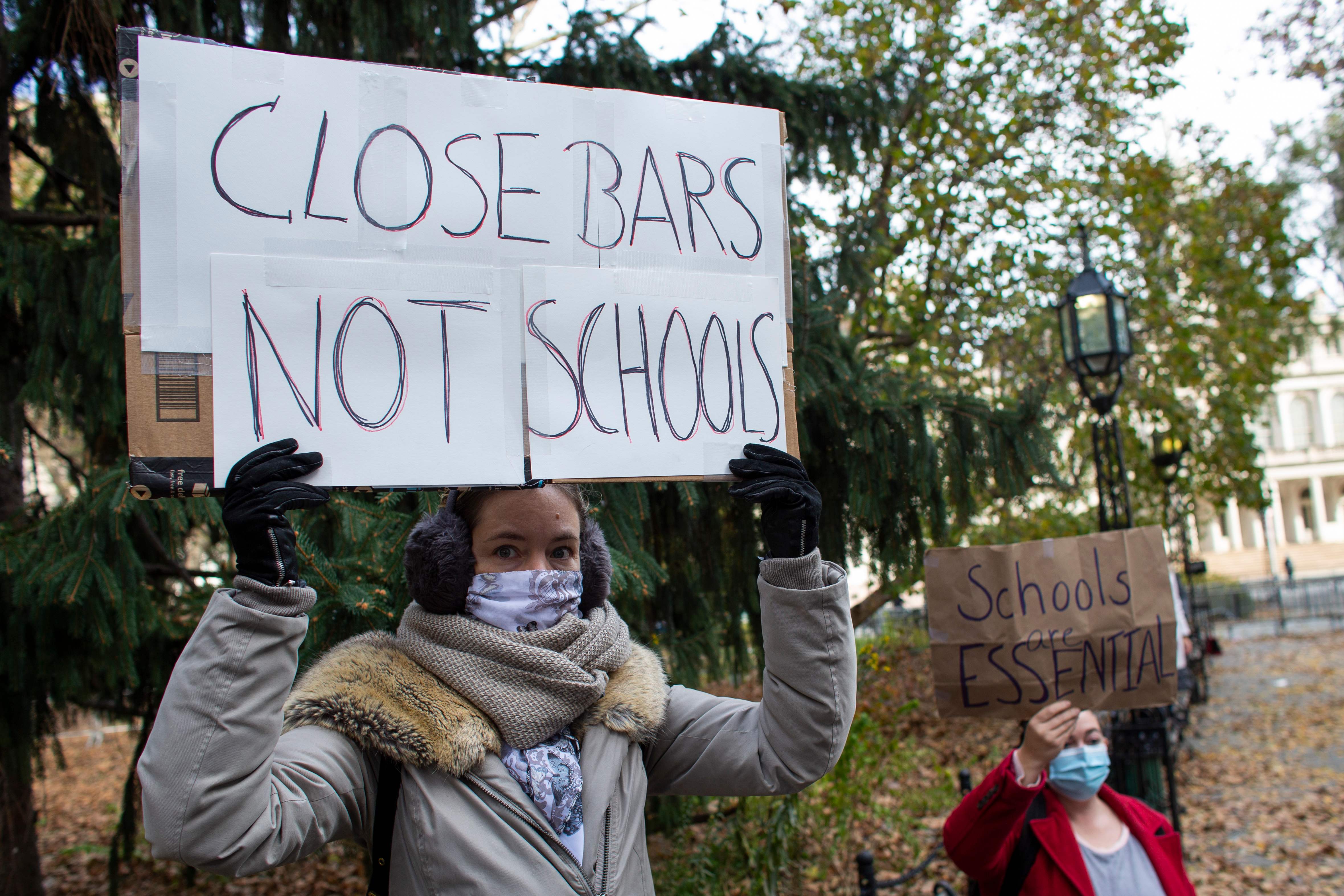 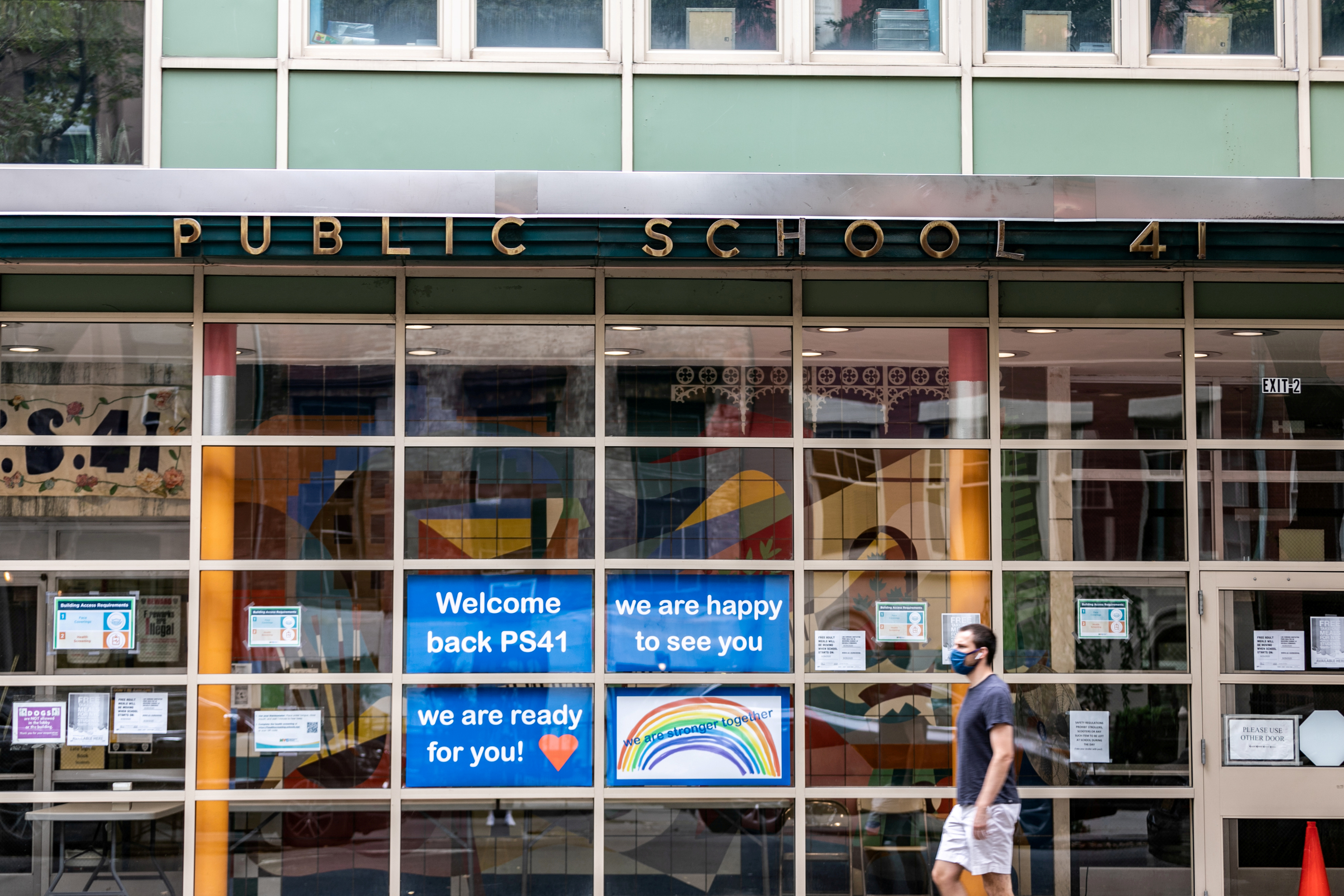 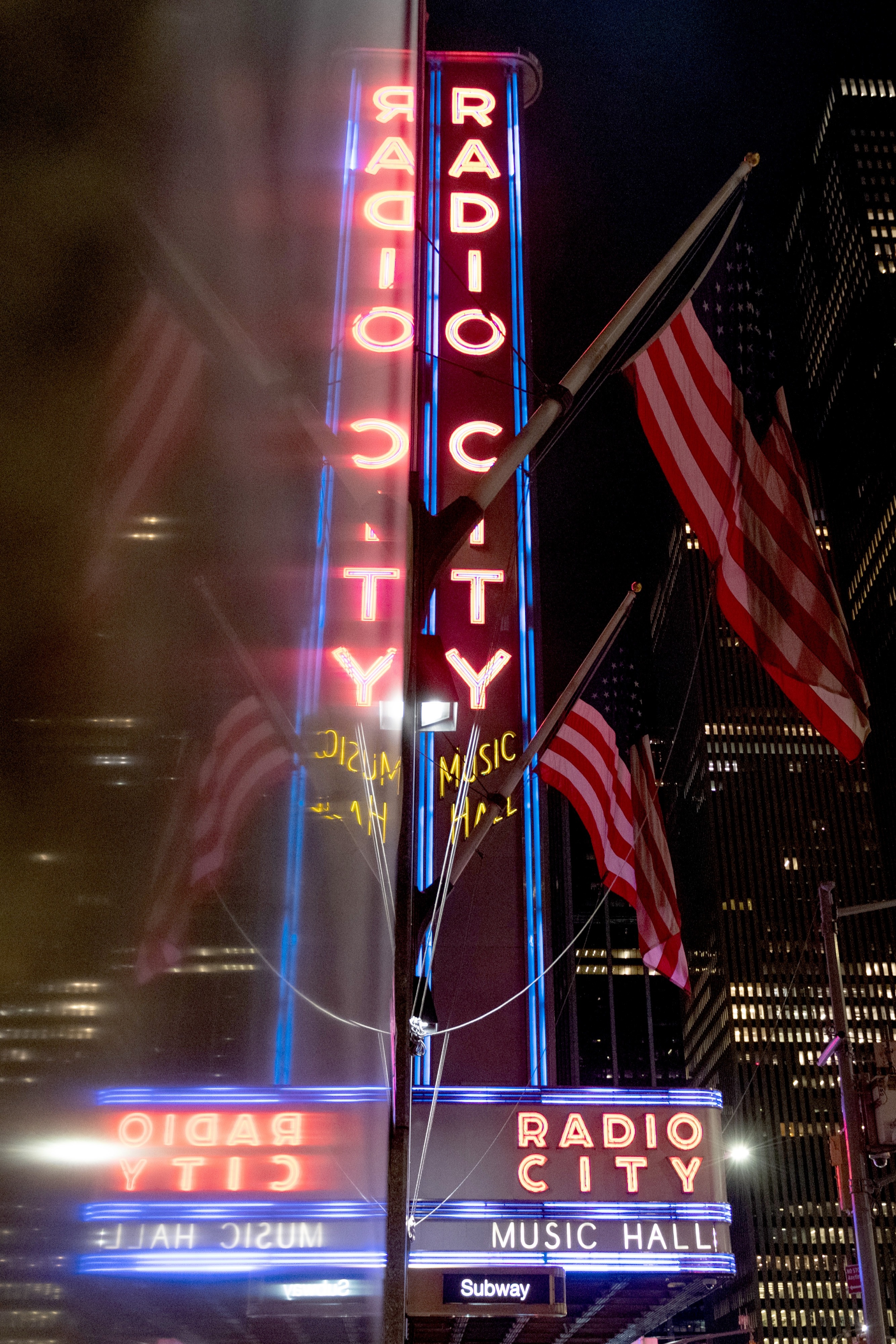 The top Republican also said he's going to drop his new stimulus offer, which includes extending the Pandemic Unemployment Assistance program through January 31, 2021 and a second round of Paycheck Protection Program funds for small businesses.

McConnell's proposal would also establish a grant program for live music venues that have closed due to the pandemic and reduce the US Postal Service's $10million loan.

The federal government would also provide $105billion to public schools around the country so that they can safely reopen and "help students get back to school."

The top Republican has previously stated that he wants a "more modest" $500billion deal. 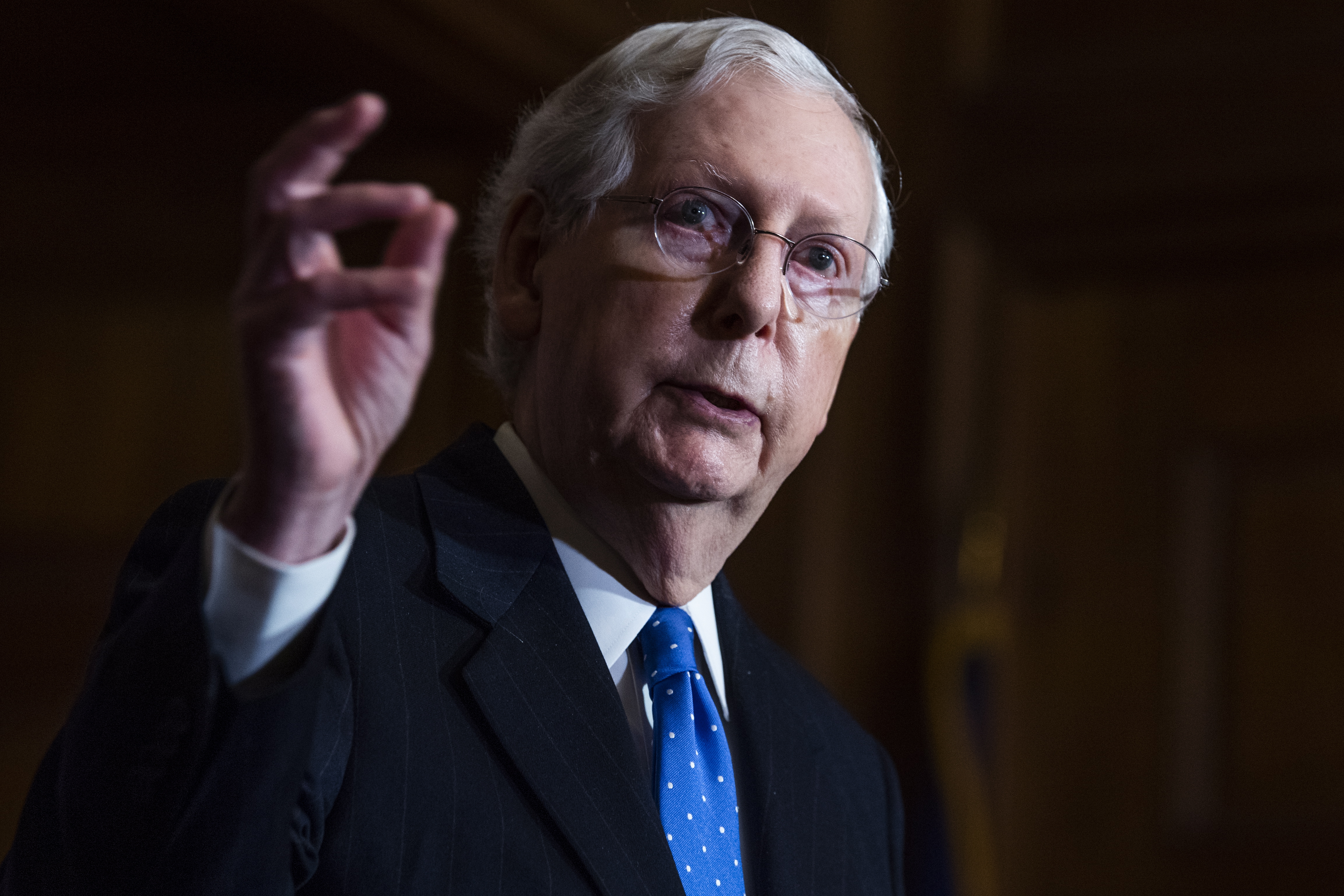