A Manhattan miracle! Actress paid less than $30 A MONTH for her Greenwich Village apartment for 63 YEARS due to rent control clause (but shunned any renovations living without a bath, hot water or heat)

In a city where rents have gone through the roof, one tenant held on to a real steal paying just $28.43 a month for her Manhattan apartment.

That is what Patricia O’Grady paid for the Greenwich Village walk-up where she moved in 1955. She stayed until she died in March, aged 84.

O’Grady lived there with three other aspiring actresses who swept the hallway in exchange for their $16 rent.

There was no furniture, no sink, no bath, and no hot water or heat but they did have two fireplaces, a stove and even installed a sink and basic furnishings. 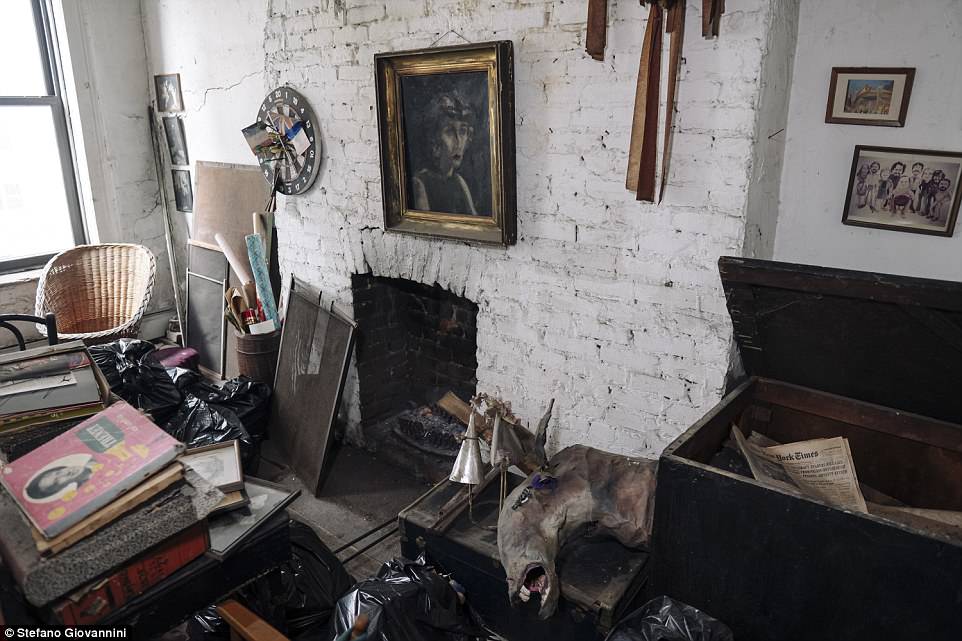 Stuck in the past: Actress Patricia O’Grady first moved to the Greenwich Village walk-up in 1955 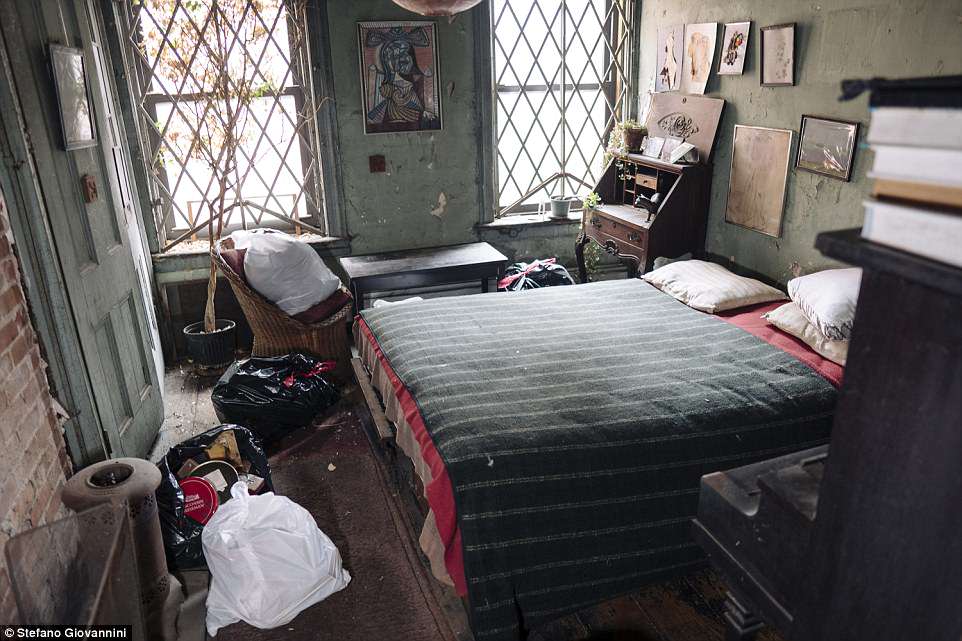 She lived there with three other aspiring actresses for just $16 per month with no heat, sink or bath 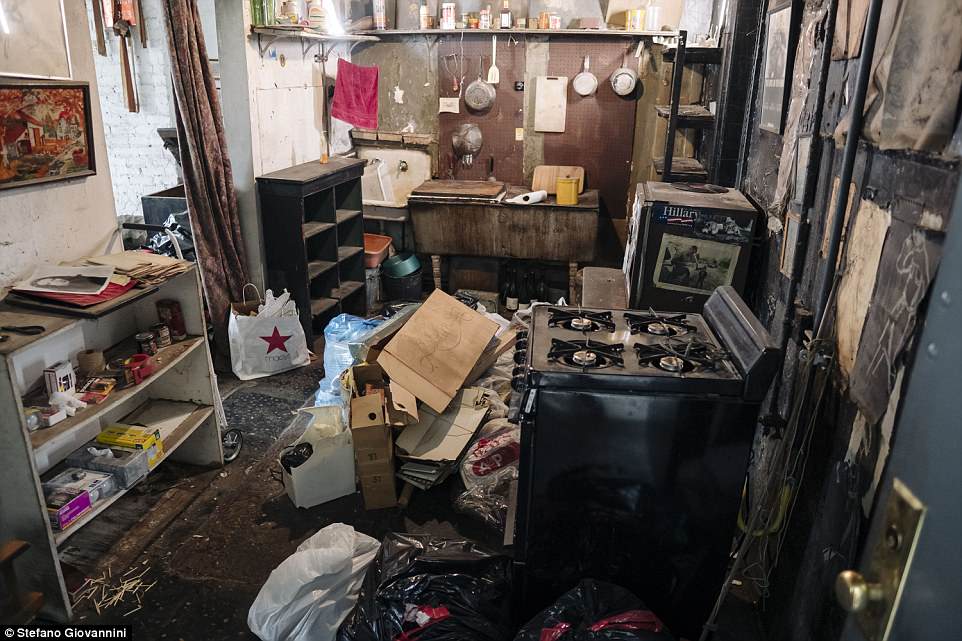 O’Grady stayed in the apartment until she recently died aged 84 and paid only $28.43 per month in rent 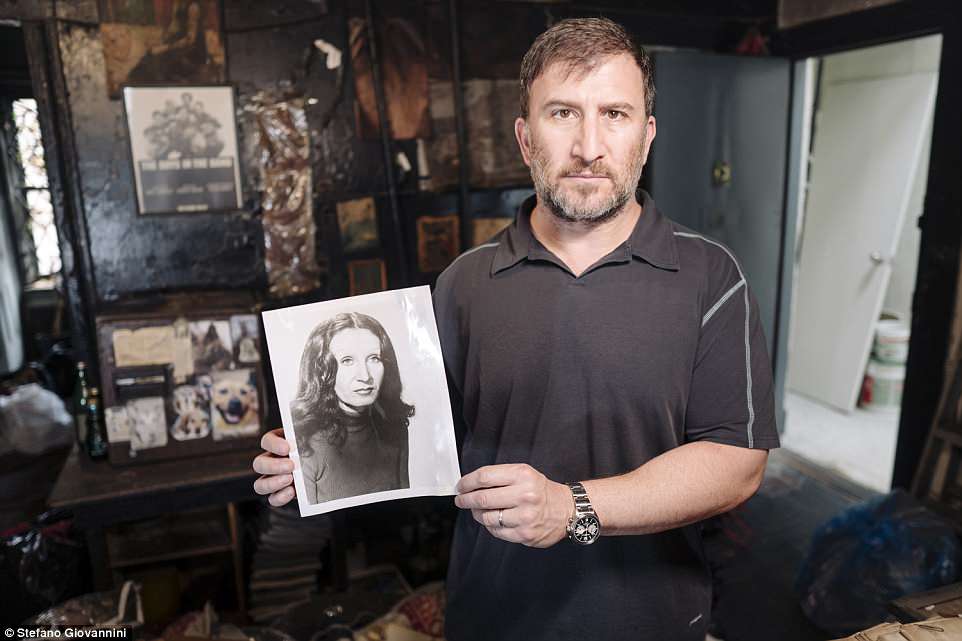 The building owner, Adam Pomerantz, (pictured holding a photo of O’Grady) plans to completely gut and update the old apartment to rent for much, much higher

O’Grady’s roommates moved out long ago and that’s mostly how the place stayed until March when O’Grady passed away.

The California-born actress was hit by a car near the apartment on Sixth Avenue, according to the New York Post.

A 36-year-old man driving a 2013 Ford sedan uptown on Sixth Avenue hit O’Grady, knocking her to the ground.

Paramedics rushed the actress to Bellevue Hospital, where she died three days later. She is survived by her sister Roberta O’Grady who called her sister ‘very tough-minded’.

The man remained at the scene and was not charged.

By then, the actress’ rent had gone up by a dozen dollars in more than six decades.

She refused offers for improvements from the building’s owner, Adam Pomerantz, who runs his Murray’s Bagels at street level. 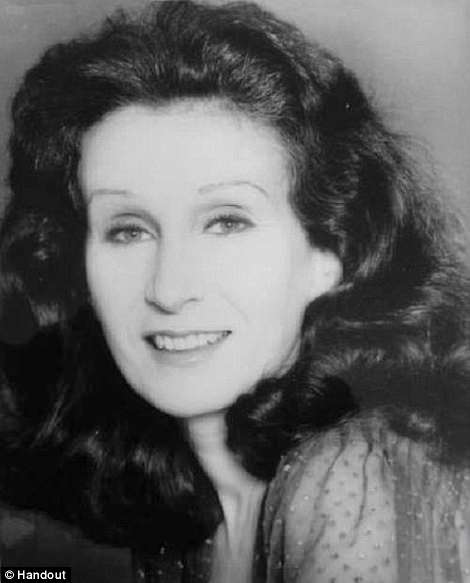 O’Grady was adamant about any changes in her home, saying, ‘Please leave the apartment as is,’ according to Pomerantz.

When her single light bulb went out, she lived by candlelight.

According to an obituary in the New York Times, a friend once dubbed it a ‘dump with character,’ but her costly home enabled her to pursue her passion for acting.

During the day, she could be found at the nearby 14th Street YMCA, where she swam, showered and read The New York Times.

‘I consulted with an attorney to find out if this rent was possible,’ he told the Post. He just had to tweak it a bit, using a rent-control worksheet to come up with a $1.98 increase.

O’Grady appeared in dozens of theater productions, as well as TV soap operas and the movie Taxi Driver.

Young at heart, she continued to take dance classes twice-a-week at the Joffrey Ballet School.

Fellow actors remember using her living room as a rehearsal space, with a Siamese cat roaming around.

Pomerantz now plans to completely gut and renovate O’Grady’s lifelong home into a two-bedroom apartment, according to the Post. 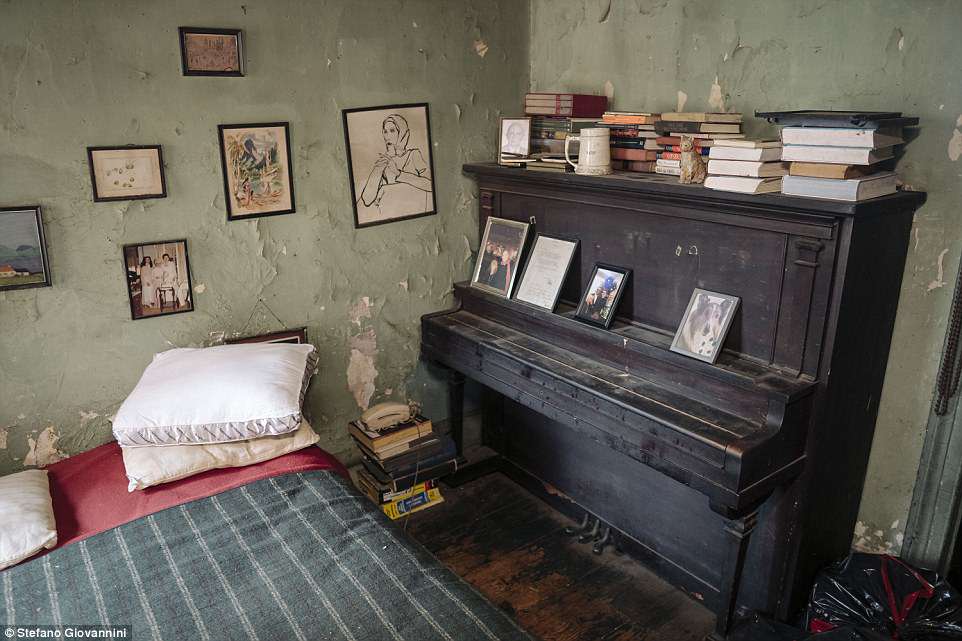 A friend once dubbed it a ‘dump with character,’  but the price enabled her follow her passion for acting 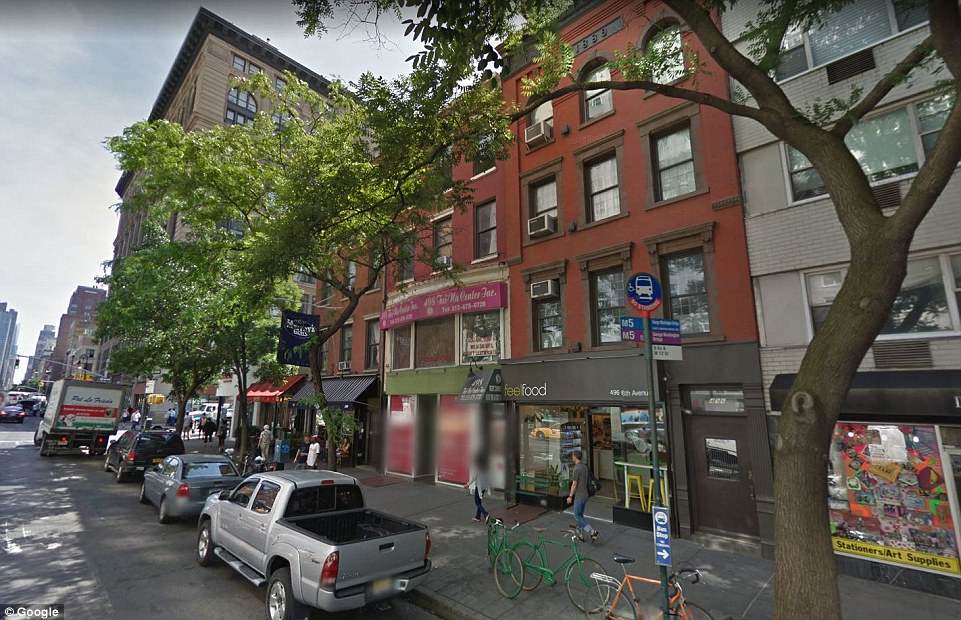