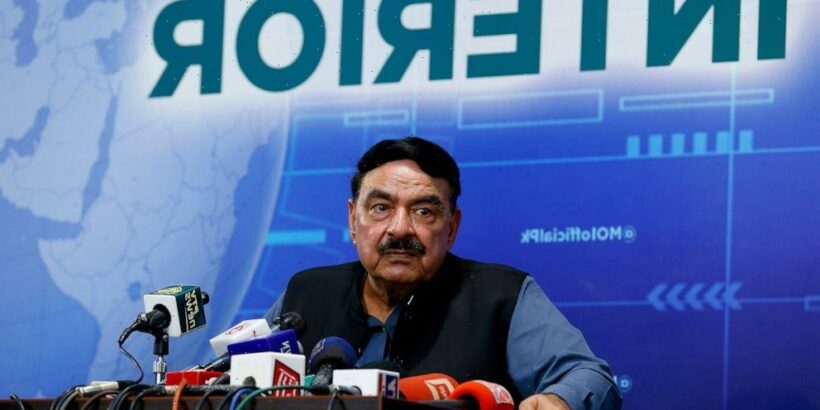 ISLAMABAD — Afghanistan has withdrawn its ambassador from Pakistan after his daughter was abducted and brutally assaulted last week.

In a tweet late Sunday, the Afghan foreign ministry said Ambassador Najib Alikhil and other senior diplomats have been called back to Kabul while the attack on his daughter is investigated.

Silsila Alikhil, 26, was abducted in the middle of the afternoon in the Pakistani capital, held for several hours and brutally attacked. The Afghan foreign ministry statement said it is recalling its senior diplomats “until all security threats are met including the arrest and trial of the perpetrators of the abduction.”

Pakistan’s past investigations of attacks on women has been criticized after police and even Prime Minister Imran Khan have blamed the victims, citing the clothes they wore or that they were travelling alone.

Earlier this year, after a woman was raped in front of her two children on a highway, a senior police officer chided her for travelling by herself and at night.