ADDIS ABABA (Reuters) – The Southern African Development Community (SADC) on Thursday rowed back on calls earlier this week for a recount in the Democratic Republic of Congo’s disputed presidential election. 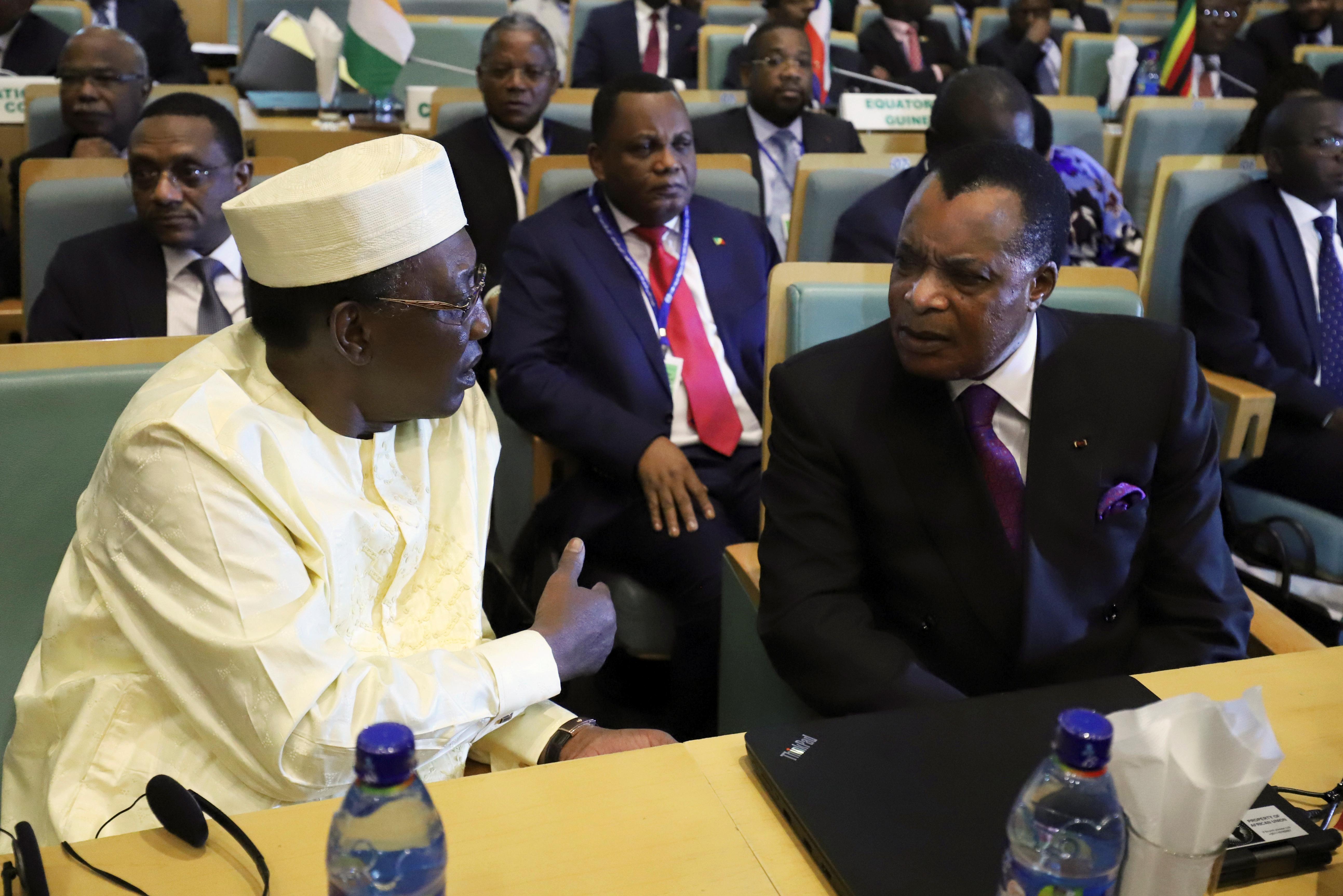 Opposition leader and election runner-up Martin Fayulu is demanding that Congo’s highest court order a recount of the Dec. 30 vote, which was meant to lead to the country’s first democratic transfer of power in 59 years of independence.

Fayulu claims he won by a landslide and that the victory of another opposition figure, Felix Tshisekedi, was engineered by the authorities. The dispute risks further destabilizing the volatile Central African country, where previous elections have been followed by violence.

The original statement on Sunday by SADC, which includes Kinshasa allies like South Africa and Angola, and another regional body the following day had piled pressure on Congo to address the allegations.

But apparently wary that a recount could heighten tensions, South Africa and Zambia backtracked within 24 hours of Sunday’s statement and said they would not push for one.

On Thursday, the entire 16-member bloc echoed that position following an emergency meeting in Addis Ababa attended by heads of state including South Africa’s Cyril Ramaphosa and Angola’s Joao Lourenco.

“We call upon the international community to respect…the ongoing internal legal and political processes for the finalisation of the electoral process,” SADC said in a statement. It made no mention of an earlier appeal for a power-sharing government.

The African Union was also holding a meeting on Thursday in Addis, which AU chairperson and Rwandan President Paul Kagame said was aimed at preventing “the people outside of our continent to meddle…trying to find solutions for us”.

Fayulu, a former Exxon Mobil manager, says Tshisekedi, who is the president of Congo’s largest opposition party, struck a deal with outgoing President Joseph Kabila to be declared winner. Tshisekedi’s and Kabila’s camps deny that.

But unrest, disorganization and corruption have left many in poverty and dissatisfied with Kabila’s rule.

The Constitutional Court is due to rule by Friday on Fayulu’s complaint, but Fayulu has said he is not confident he will win before the nine-judge court, which he considers friendly to Kabila.

The United States on Wednesday kept up the pressure on Kinshasa, vowing to “hold accountable” anyone who undermines democratic processes.

Domestic election monitors noted a range of voting irregularities, and the Catholic Church said official results are inconsistent with its own tallies. Three diplomats briefed on the Church’s findings said they show that Fayulu won a clear victory.

In a report on Thursday, domestic election observer mission SYMOCEL called on the national electoral commission to publish results for each of the more than 50,000 polling stations.

SYMOCEL also said that the commission had relied on results taken from voting machines with USB sticks rather than hand-counted tallies in legislative and provincial assembly elections held the same day, in violation of electoral law. 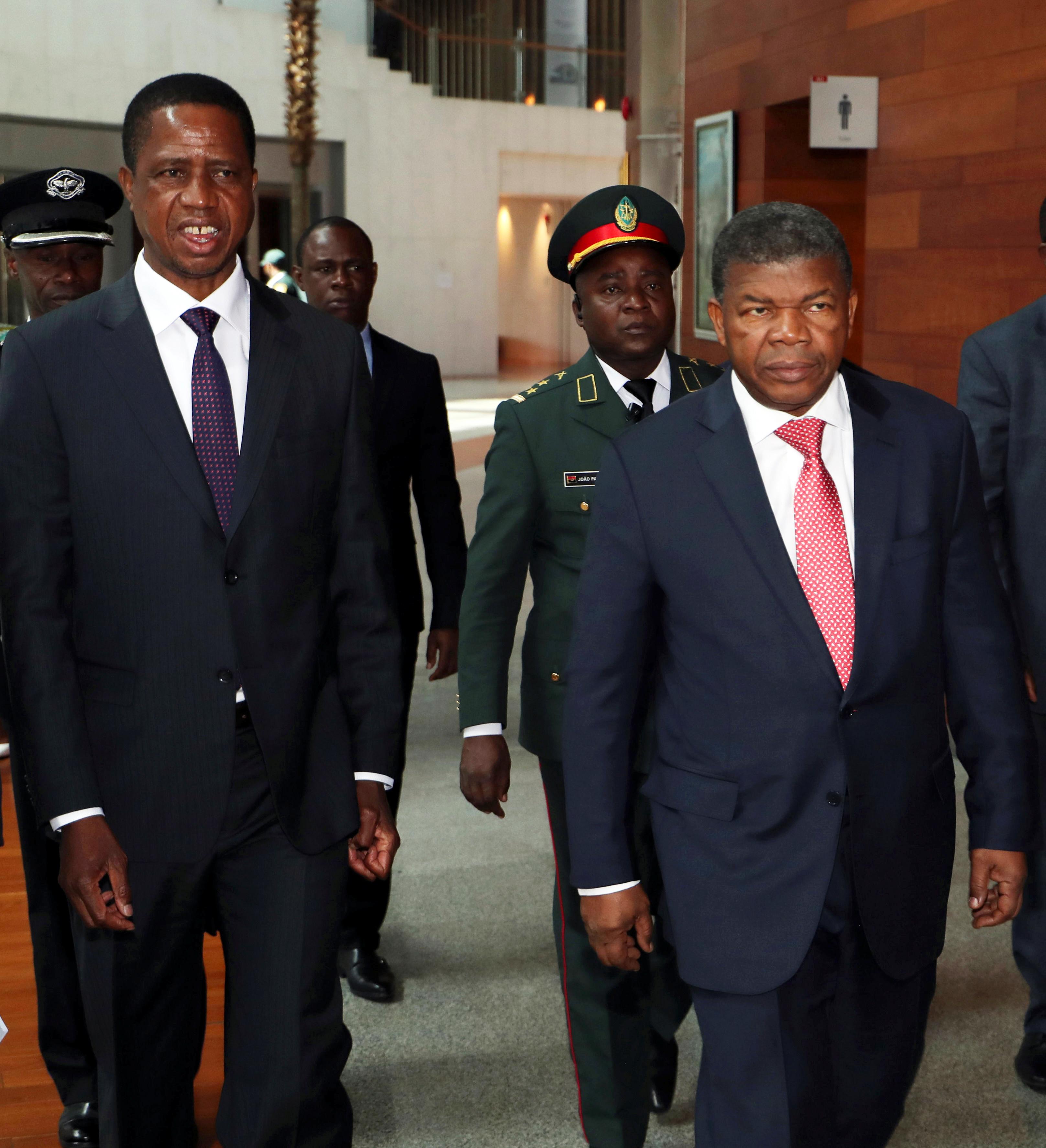 Kabila’s ruling coalition won a clear majority in those elections, which could undermine the next president’s ability to make a break with the outgoing president’s 18-year tenure.