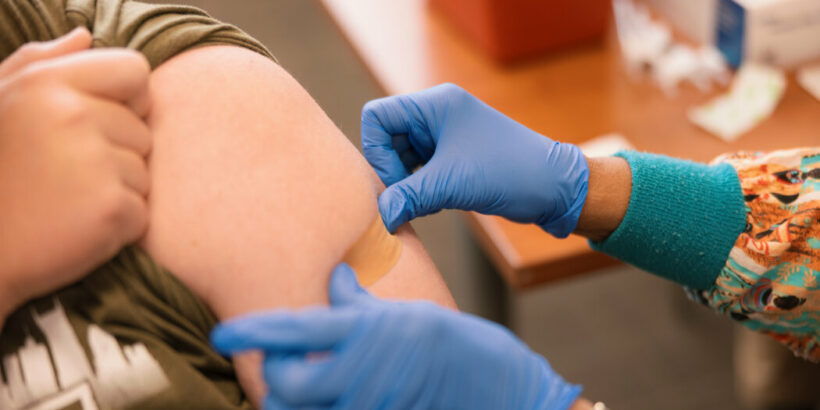 Tennessee health officials are resuming several programs to promote vaccinations for public school students, just two weeks after such efforts were halted because Republican elected officials had complained that parents should make the decisions.

The criticism of the programs had reached a fever pitch just before the firing of the state’s top immunization official, Dr. Michelle Fiscus, earlier this month.

Dr. Fiscus, medical director for vaccine-preventable diseases and immunization programs, attributed her ouster to the pushback among Republican lawmakers in the state. She is one of scores of public health officials across the United States who have quit or been forced from their jobs in a political climate that has grown increasingly polarized over the coronavirus and the vaccines.

On Friday, Dr. Lisa Piercey, the state health commissioner, said at a news conference that the state had temporarily suspended its outreach efforts in light of the criticism from conservatives, but officials were now trying to target messages to parents. She said the department would be taking part in several back-to-school vaccine events in partnership with schools.

“There was a perception we were marketing to children and that was totally against our view of the importance of parental authority,” she said. “We strongly believe that parents are the best decision markers.”

The state health department has also removed its logo from school-based fliers and has now revised fliers and reminder postcards to ensure they are directed at parents. The department also took down social media posts that depicted a child without a parent.

In a text message on Friday, Dr. Fiscus said the state’s decision to halt the programs, even temporarily, had a cost. “It’s unfortunate that Tennessee Department of Health chose to pause outreach to vulnerable populations during back to school and that we lost two weeks of critical time to vaccinate children, but I’m happy to hear they’re resuming now,” she said.

New cases in Tennessee have more than tripled over the past 14 days, to nearly 900 new infections a day, according to a New York Times database. Hospitalizations have risen about 68 percent to an average of 462 each day last week. Dr. Piercey said that in some counties 20 percent of coronavirus tests were coming back positive.

Republicans had charged that the state’s previous public-service advertisements urging teenagers to be vaccinated had gone too far in its efforts to raise awareness of the shot among young people.

“When you have advertisements like this, with a young girl with a patch on her arm, all smiling,” Scott Cepicky, a Republican state representative, said as he held up a printout of a social media post during a recent hearing. “We all know how impressionable our young people are, and wanting to fit in life.”