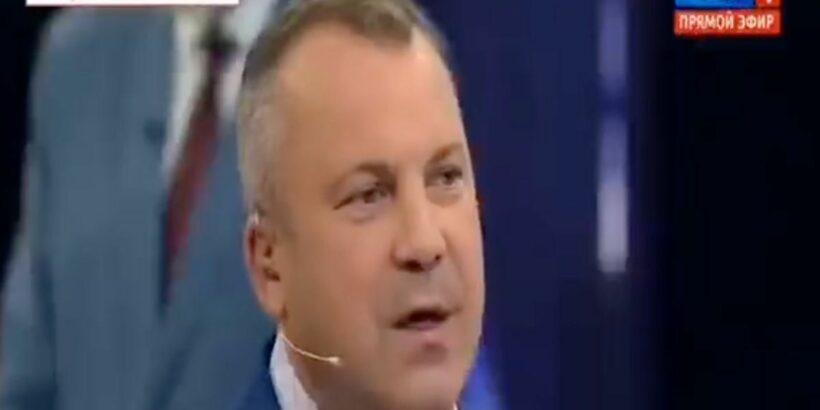 Russian Channel 1 host Yevgeny Popov reacted to the leadership debate between Rishi Sunak and Liz Truss. Showing pictures of the two opponents and Boris Johnson in the background, the Russian pundit said the UK is facing “anarchy” and “Makhnovshchina”. The Ukrainian term refers to an attempts in the 1920s to establish a stateless anarchist society on areas of Ukraine’s territory following the Russian Revolution.

Speaking on Russia Channel 1, he said: “One thing is clear.

He concluded: “The most acute phase of Makhnovshchina is yet to come”. 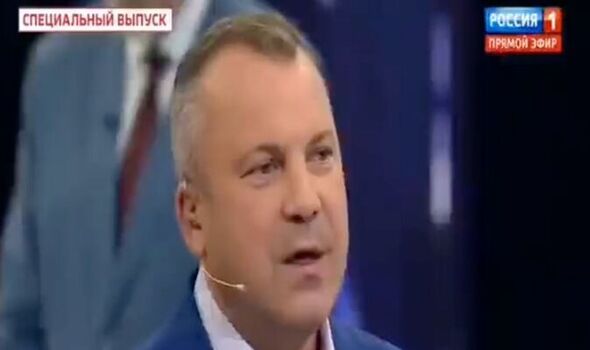 Makhnovshchina effectively existed for three years and was operated under the protection of Nestor Makhno and his Revolutionary Insurgent Army.

Nestor Makhno was the Ukrainians anarchist revolutionary behind the attempt.

The Makhnovshchina was established in the Ukrainian city of Huliaipole following its capture in 1918.

The clip, which up until that moment had showed images of Boris Johnson in the background, ended with images of Liz Truss and Rishi Sunak as they went head-to-head in Monday’s debate. 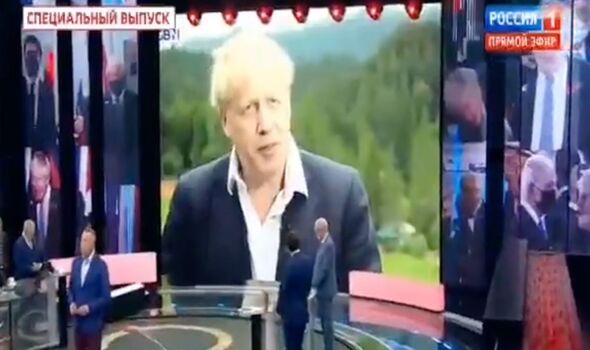 The video was posted on Twitter by BBC journalist Francis Scarr who commented the clip: “One for the historians on here.

Another user reacted: “Why exactly are they babbling on about UK politics?”. 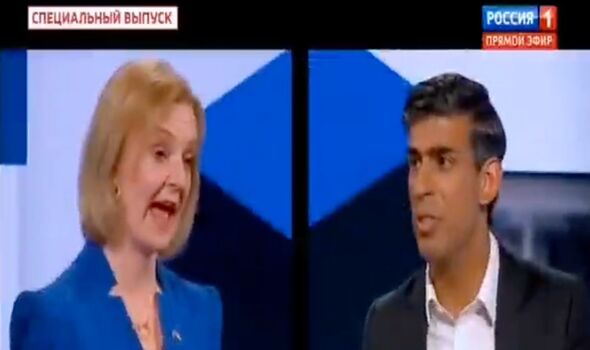 The comments from the Russian propagandist emerged as opponents Rishi Sunak and Liz Truss ended their Conservative leadership debate held on Monday.

In the debate, Rishi Sunak openly criticised Liz Truss’s tax cuts plan and warned that her plan for the UK economy would “tip millions of people into misery”.

He also suggested that her economic policy would lead to “higher interest rates”.

Liz Truss firmly dismissed Sunak’s claims and warned his tax rise policy until inflation is under control would lead to a recession in the UK economy.