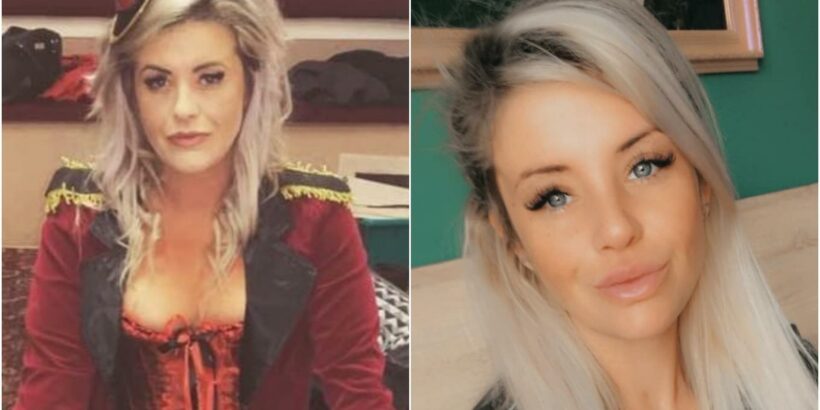 A TALENTED dancer has been found stabbed to death in her home, detectives revealed last night.

The body of Aimee Cannon, 26, was discovered by her dad Vincent, 53, in West Calder, West Lothian. 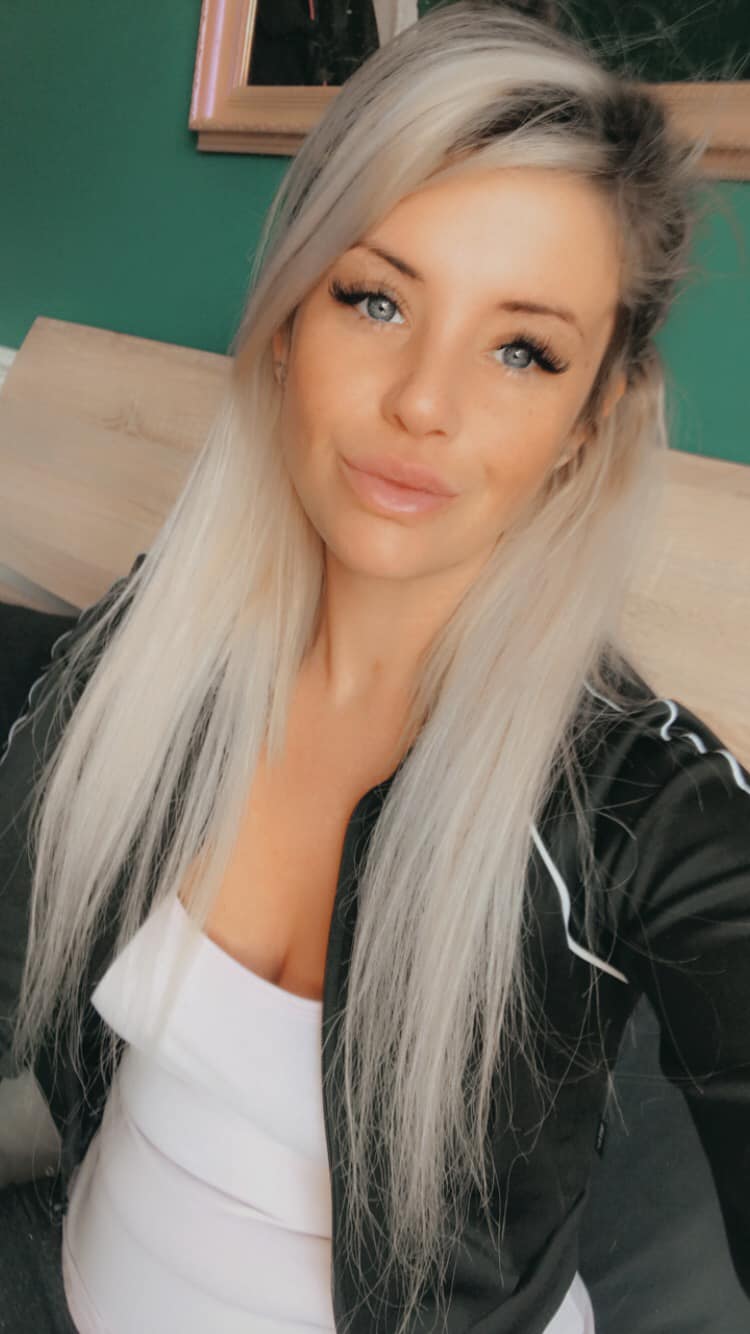 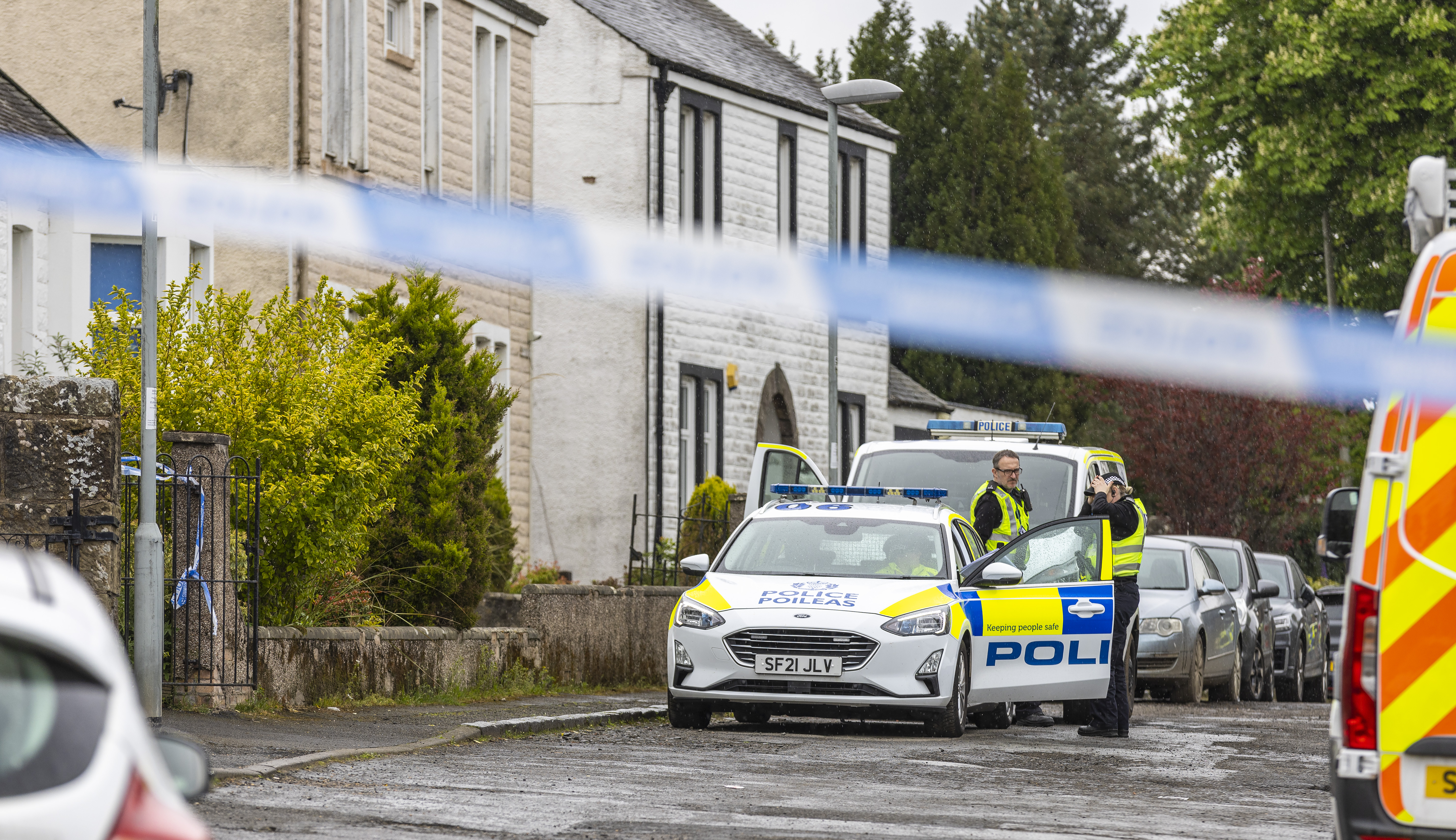 She leaves behind two children aged six and two.

Last night cops revealed a man aged 25 had been arrested in connection with Aimee’s death.

Police and forensics teams have flooded the village since the horror find on Saturday evening.

Neighbours and friends have also left  bouquets in the  street where Aimee stayed with her mum Wendy, 55, dad and her kids.

Locals told how the tragedy has stunned the close-knit community.

One man said he was shocked by the intense police activity when he returned to his nearby house on Sunday morning. He added: “There were cops everywhere. It has been like this constantly since then.”

Tributes to the mum have also been paid on social media.

One pal said: “RIP Aimee, no words to say how much we will all miss you at class.”

The Sun’s Deborah James, 40, reveals 'nobody knows how long I've got left'

And fellow dancer Victoria Hannah Watson, 39, told how she was devastated by the news.

The burlesque instructor, from Wishaw, Lanarkshire, wrote on Facebook: “I’m heartbroken beyond belief.

“My thoughts go out to her family and her two beautiful kids.
“Forever dancing with angels now — rest in peace beautiful friend.”

Last night Police Scotland said: “A 25-year-old man has been arrested in connection with the death of Aimee Jane Cannon.

"She was found with a number of serious injuries at a property in  West Calder at  around 6.35pm on Saturday, May 7.

Appealing for information, Detective Superintendent Andrew Patrick said: “Our thoughts are very much with Aimee’s family and friends at this difficult time.

“We will have a continued  presence in the area while our investigation continues.

“We are keen to speak to anyone who may have seen or heard any signs of a disturbance at the property to get in touch.

“We are also studying CCTV. Anyone who may have private footage is asked to check this and pass on anything notable to us.” 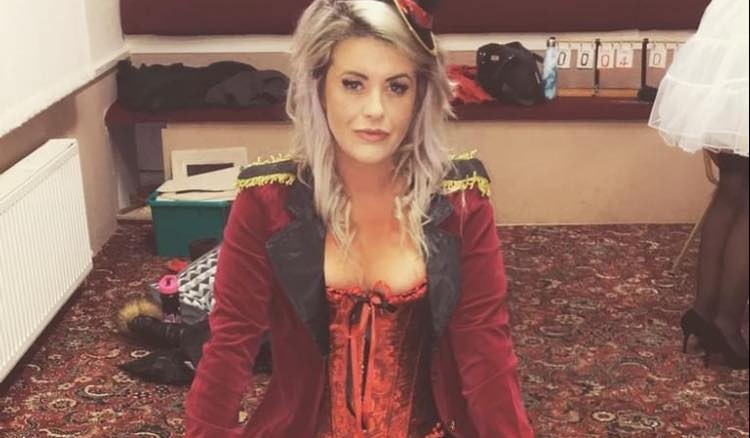 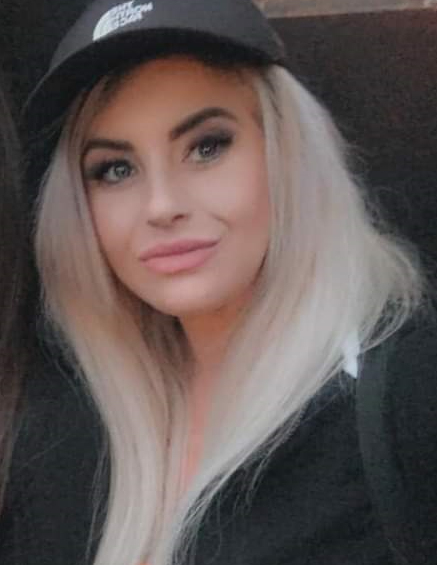