The never-seen-before footage shows the plane about to touch down on the runway when it violently backs up to avoid ploughing into the stationary Philippine Air jet. 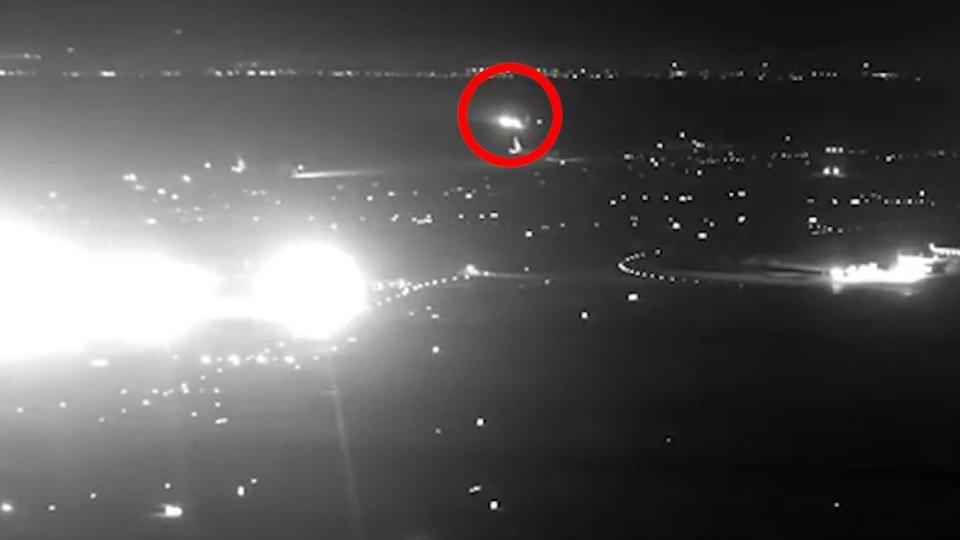 Grainy footage captured from an airport security camera shows the moment the Air Canada flight 759 is forced to abort its landing.

According to US media, the plane came within five feet of the stationary aircraft.

The pilot’s quick actions saved the lives of up to 1,000 people on four passenger jets on the runway at the time.

Aviation experts claim that the dramatic near-miss, which took place on July 7 last year, could have resulted in one of the “greatest aviation disasters” in history.

US Federal aviation investigators from the National Transportation Safety Board (NTSB) released the footage and hundreds of pages of findings after a major probe was launched into the incident.

According to reports in US media, the investigation found that the crew felt fatigued on the flight from Toronto to San Francisco and that the first officer had twice been rejected for promotion. 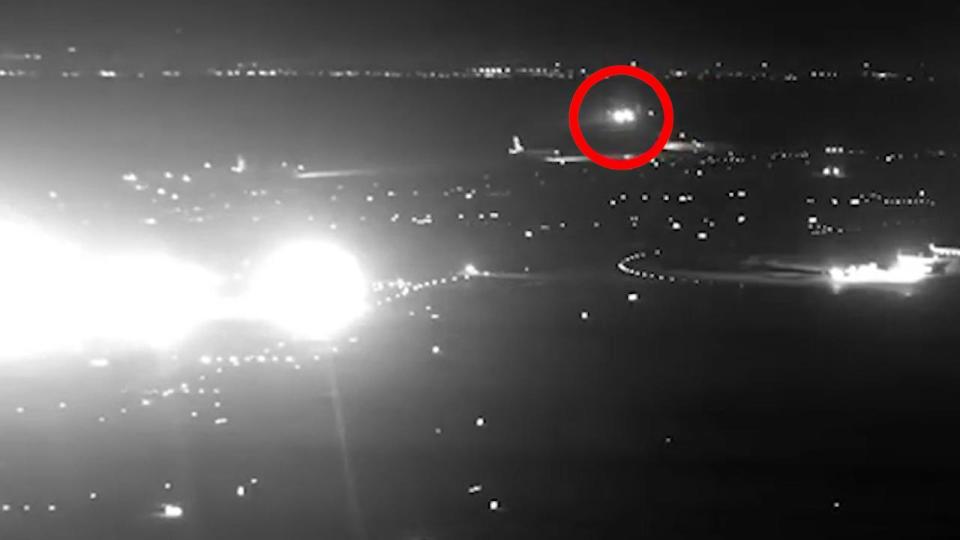 According to the Daily Democrat, pilots of other aircraft landing in San Francisco on the same night had made multiple complaints of bright construction lights obscuring views of the runway.

NTSB findings also confirmed a mix-up in communication between the flight crew and air traffic controllers after the Air Canada flight was lined up to land on the wrong runway.

Documents suggest that the pilot switched off the autopilot settings to take control of the aircraft as the plane made its final approach.

At this time, it is documented the pilot asked his co-pilot to verify the runway was clear after seeing lights on the tarmac.

According to the report, the first officer asked air traffic controllers: "Just want to confirm, this is Air Canada 759, we see some lights on the runway. Can you confirm we’re cleared to land?” 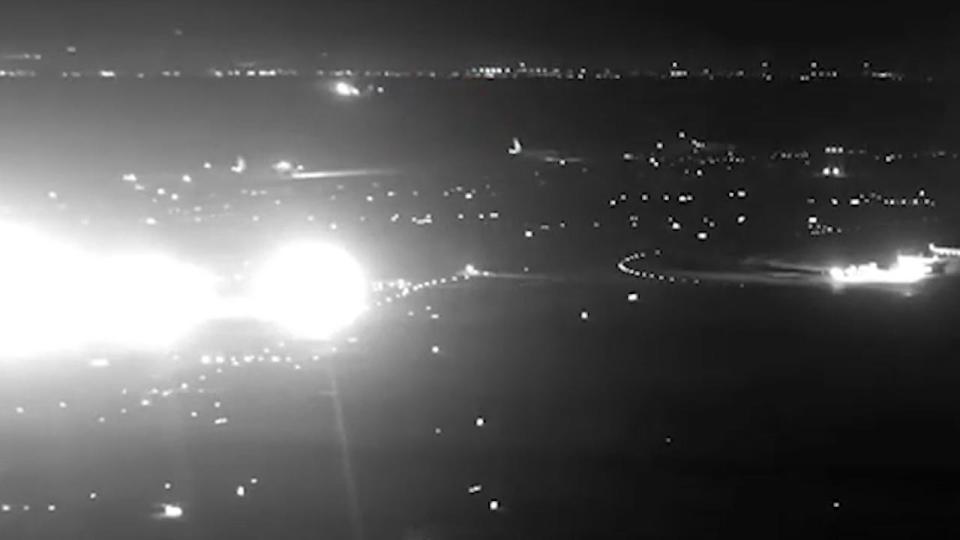 Officials allegedly confirmed that the runway was clear but were not aware the plane was lined up to land on the crowded parallel taxiway instead.

The pilot eventually aborted the landing after his co-pilot ordered him to 'go around go around' after the officer looked outside and noticed it "didn't look right”.

Air Canada has not yet disclosed if any action was taken against the pilot and first officer after both told air investigators they were left tired after manoeuvring around thunderstorms earlier in the flight.

According to the NTSB report, the 56-year-old flight captain has 20,000 hours flying experience, and the first officer had 10,000.

In previously released audio from the cockpits of aircraft on the runway at the time, concerned pilots could be heard exclaiming: “Air Canada flew directly over us”.

Speaking to Mercury News, retired United Airlines Capt. Ross Aimer said the outcome of a collision of this nature could have been “horrific”.

He said: "If it is true, what happened probably came close to the greatest aviation disaster in history.

"If you could imagine an Airbus colliding with four passenger aircraft wide bodies, full of fuel and passengers, then you can imagine how horrific this could have been."

"This is pretty huge.”