Airbnb has launched technology to prevent people from hosting wild parties at its short-term rental properties.

The business ran a pilot test of its new reservation screening system in Melbourne over the past two years and plan to roll out the tech across the country.

The system uses information including group size, listing size and duration of stay to calculate the risk level of a booking and stop house parties before they start.

Bookings made on event weekends such as public holidays and renters who frequently book properties in the same location are also identified as a concern.

Airbnb are set to roll out their reservation screening system around the country to prevent ‘high risk’ bookings and wild parties at rental properties. Pictured: CCTV footage from a wild gathering at an Airbnb in Bennett Springs in Perth 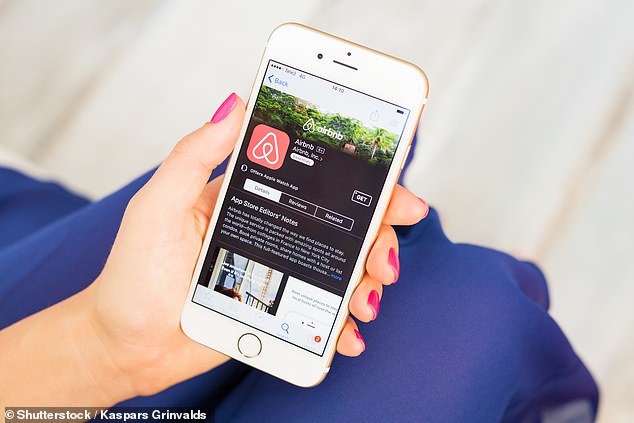 More than 1,400 bookings considered ‘high risk and suspicious’ were prevented across Melbourne using the system, with the accounts of proposed party planners removed from Airbnb’s system.

‘The nationwide rollout of our industry-leading screening system will give communities additional peace of mind and arm our team with the additional tools they need to further crack down on parties and suspicious bookings,’ Derek Nolan, Airbnb’s head of public policy for Australia Derek Nolan said.

Damage from illegal parties make up a minimal percentage of Airbnb’s business, with their data revealing only 0.03% of trips using their service involved damages require a claim of US$500 (AU$690) or higher.

‘While no system is perfect and able to prevent issues 100% of the time, our team has worked diligently to ensure our high-risk reservation screening technology can give communities and hosts a high degree of confidence that we’re looking out for them,’ Mr Nolan said.

The new technology comes after a string of rental homes were trashed by revellers across the country, leaving homeowners stranded with huge damage bills.

Jenny Rylance rented out her home in Brisbane to someone she believed was a musician in town from Perth to play a series of concerts. 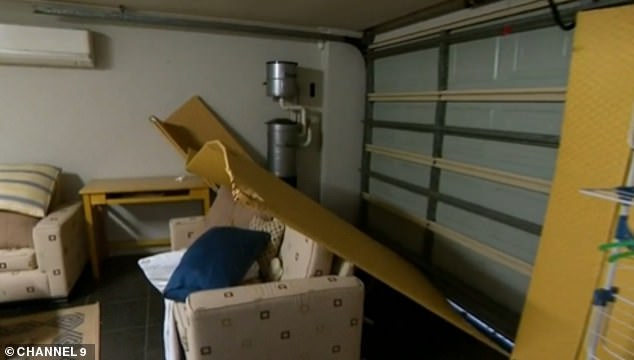 Ms Rylance’s had timber railings ripped off, paintings stolen and a bong was found at the property after a wild Airbnb party

But over three wild nights her house was turned upside down after dozens of guests trashed the place, leaving smashed glass, stolen TVs, used condoms and $50,000 worth of damage.

Police were eventually called to the home to find three underage girls asleep inside who claimed they arrived after hearing about a party on Instagram.

‘You’ve spent so much time painstakingly putting together and decorating and co-ordinating and to have it treated like this… it breaks your heart,’ Ms Rylance told A Current Affair.

‘It’s beyond words – you read about it. It’s your greatest fear as a landlord. You really think it’s not going to happen to you.’

Food and alcohol were thrown around the house staining the walls and paintings and electronics were stolen, with Ms Rylance told of the party by fed up neighbours.

‘I’m really hurt. I’m taking this quite personally. We’ve had bums before but not at this level.

‘I keep telling myself it’s a rental house but I’m lying. It’s not our permanent home but it’s our home.’ 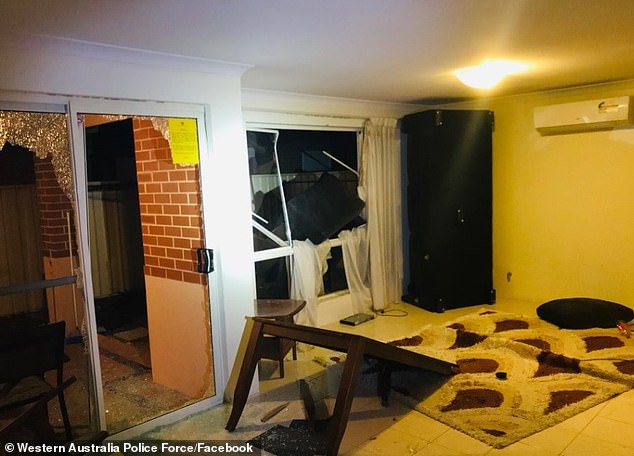 Ms Rylance said Airbnb had given her $2,000 for the damage – the rest she would have to claim on insurance.

No charges were laid for the damage to the home.

Mr Nolan highlighted that Airbnb have a ban on hosting parties in rental properties and those involved in planning illegal events will be removed from their service.

‘It’s critically important that every single person using our platform behaves in a manner that’s respectful of the neighbourhoods in which they’re staying. That’s non-negotiable for us,’ he said.

‘Our ongoing ban on party houses is being enforced to take action against both guests who misbehave and hosts who wilfully allow their homes to become chronic nuisances for neighbours.

‘While negative incidents are extremely rare, we are confident our industry-leading high-risk reservation screening technology and processes will make them even rarer.

‘This is about continually improving our systems to more efficiently find the needle in the haystack.’ 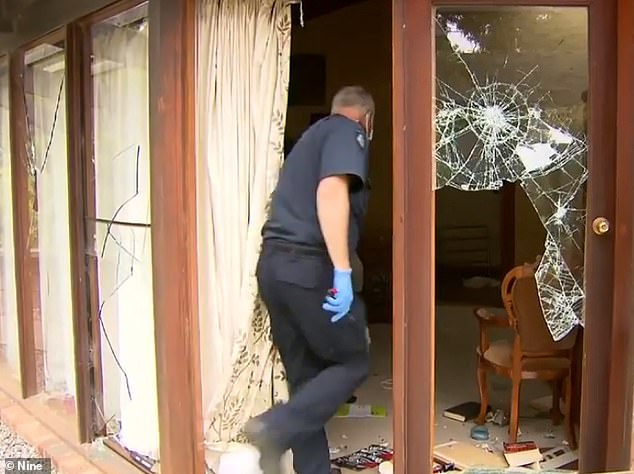