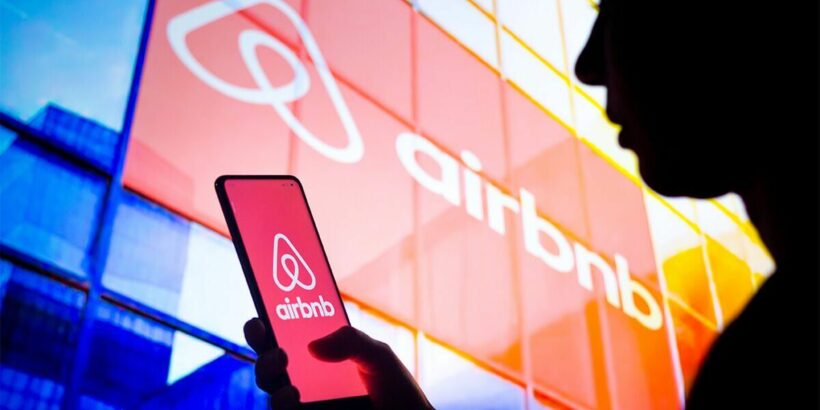 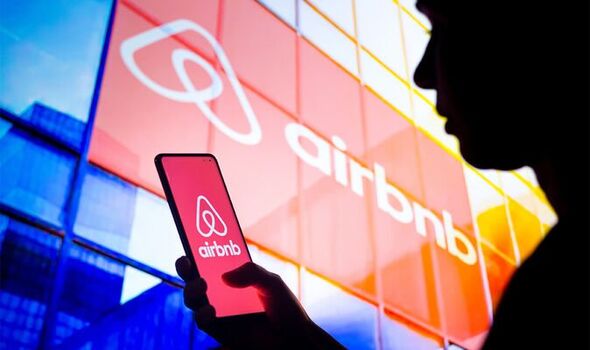 A widow is looking to sue Airbnb for £1.2million after her husband died from an infection allegedly at a rented property. Sandra Bermingham has set up a crowdfunding page to help pay legal fees and continue her six-year fight for compensation against the US owned company.

Sandra and her husband Paul went on a Christmas holiday at a farmhouse they had rented in Gozo, Malta, in 2016 from Airbnb.

The couple and their two children Darragh, 10, and Kate, 12, had booked a two week stay over the Christmas period in 2015.

Paul contracted Legionnaires disease from contaminated water, allegedly from the property’s hot-tub, and died shortly after returning from the holiday.

A coroner at an inquest ruled his cause of death as Legionella Pneumonia. 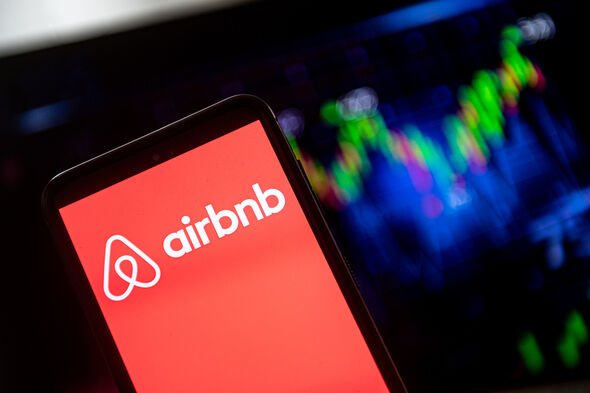 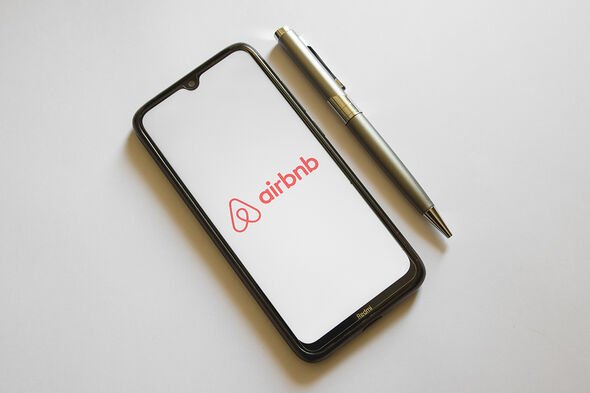 Sandra then launched legal action against the company, which has not accepted liability for his death.

Sandra said: “They have not shown any after care or any concern for people who rent homes through their site.

“All they are interested in is getting money from bookings. It has left me speechless how ruthless they are and uncaring.”

She also said: “Paul only went in the hot tub once on New Year’s Eve and he was in the water for a matter of seconds. 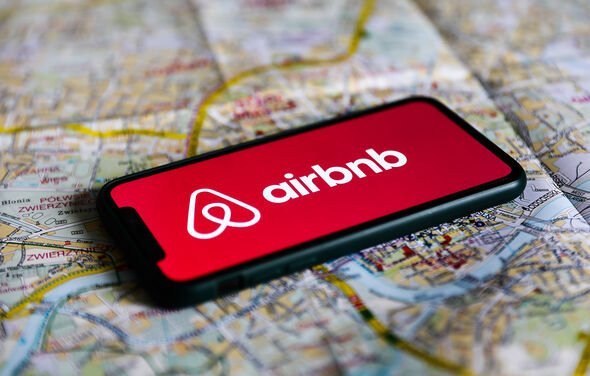 “The bacteria is airborne and I believe he was infected soon after he checked in to the farmhouse.

“He was not one to complain, but after a few days at home he asked for an ambulance to take him to hospital.

“He was so ill and they had to put him in an induced coma, and he never recovered. The hospital did all they could but could not save him. We were utterly distraught that he could be taken from us.

“The holiday was supposed to be a break we could all enjoy, but it ruined our family life.”

The Royal Family is safe in King Charles’s capable hands

Italians lash out at VDL as Brussels interferes in election vote 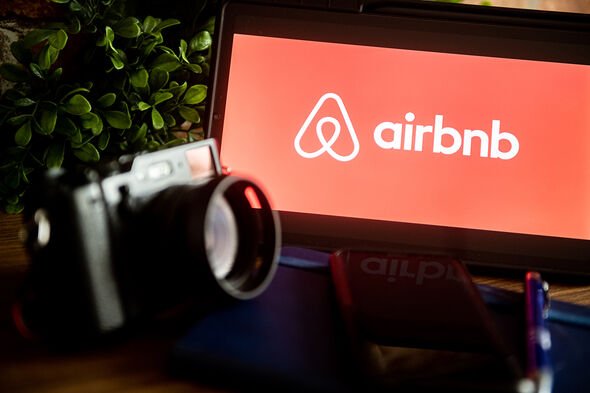 Sandra is seeking £1.2m for loss of earnings which have been calculated on how much she and her husband would have earned until retirement.

She added: “’At every turn they have tried to frustrate me and do not want to accept any liability for my husband’s death and the turmoil that has been caused in my family’s life’ she said.

“On one occasion when I tried to speak with their lawyers I was told they were all on holiday.

“This is a major multi-billion-dollar company and they claim there was no one available to speak.”

A spokesman for Airbnb said: “We were heartbroken to learn of this tragic incident at the time and our thoughts remain with the Bermingham family following such an unimaginable loss. We remain in touch with the family’s representatives on this matter.

“The safety of our community is a priority and with more than one billion guest arrivals in Airbnb listings to date, isolated incidents are exceptionally rare.”

Sandra has a GoFundMe page to help pay her family’s legal costs.