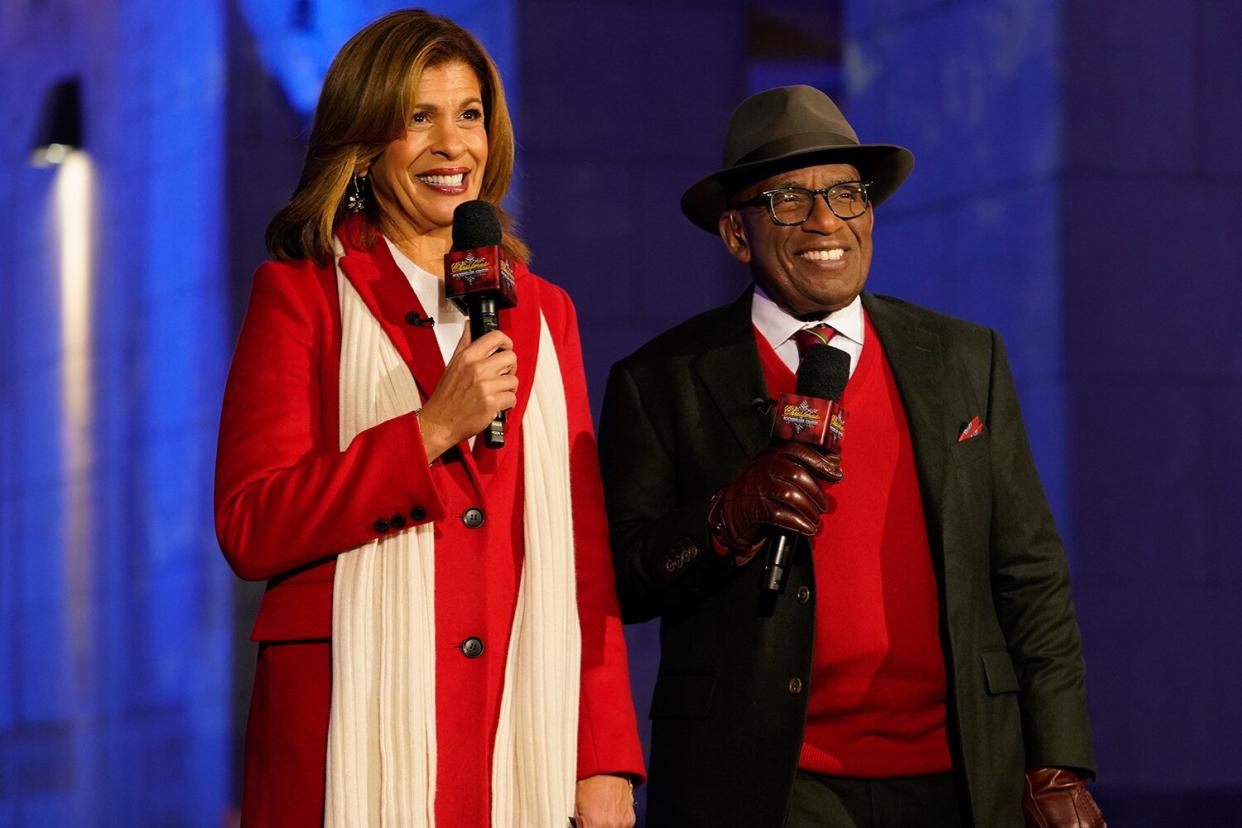 Al Roker will be missing his second holiday event due to his ongoing health issues.

The Today show weather anchor — who has been absent from the NBC morning show for four weeks now — will not be hosting this year’s annual Christmas Tree Lighting at Rockefeller Center as he’s recovering from blood clots in his leg and lungs that sent him to the hospital earlier this month.

For the Nov. 30 event, Roker, 68, will be replaced by Mario Lopez, who will step in alongside Today co-anchors Savannah Guthrie, Hoda Kotb, and Craig Melvin, according to the event page.

Roker’s upcoming absence comes shortly after he missed the Macy’s Thanksgiving Day Parade last week, his first time not appearing at the iconic parade in 27 years.

“For the past 27 parades, at this moment, Savannah, we would turn to Al Roker, who is our Today show colleague and our best pal,” Kotb said. “But as a lot of you have heard, Al’s recovering — he’s recovering very well from a recent medical issue. And we just want to say, we love you Al. Wondering if you’re watching, but we wish you a full recovery.”

RELATED: Al Roker Recovering After Being Hospitalized for Blood Clots in His Leg and Lungs

Roker first gave an update on his whereabouts on Nov. 18, revealing in an Instagram post that he’s been receiving medical treatment for blood clots.

“So many of you have been thoughtfully asking where I’ve been,” he wrote, captioning a photo of a bouquet of flowers. “Last week I was admitted to the hospital with a blood clot in my leg which sent some clots into my lungs.”

“After some medical whack-a-mole, I am so fortunate to be getting terrific medical care and on the way to recovery,” he added. “Thanks for all the well wishes and prayers and hope to see you soon. Have a great weekend, everyone.”

Last week, Roker shared on his Instagram that he was leaving the hospital just in time for the holiday.

“This is my version of the Thanksgiving Day Parade — getting ready to leave the hospital!” Roker said as he walked through the hall. “Time to blow this taco stand. Woohoo!”