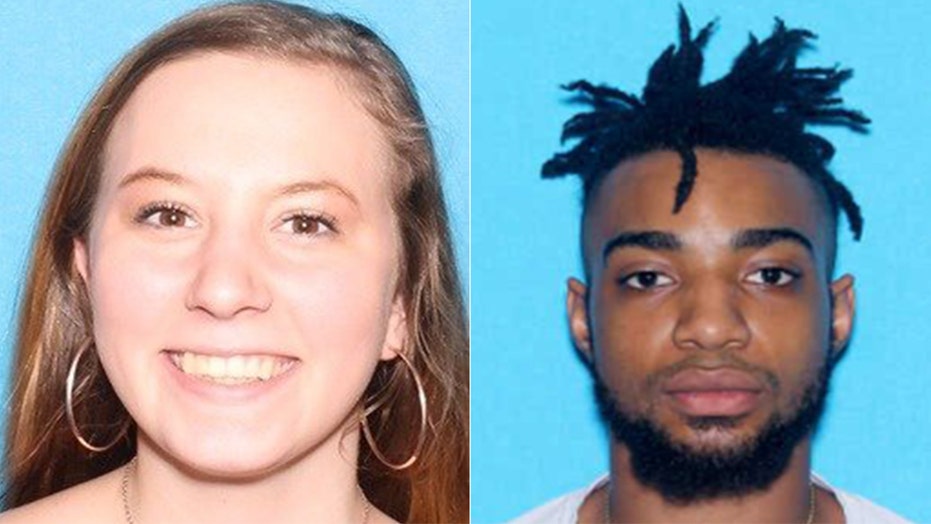 The 18-year-old female suspect in an Alabama “Bonnie and Clyde”-style stick-up reportedly has been found dead in Ohio with a bullet in her head.

Cincinnati cops said they discovered Baylee Wall, of Jackson County, Miss., on Wednesday after responding to a high school for a report of “a person down.” Her death was being investigated as a homicide, FOX10 Mobile reported. 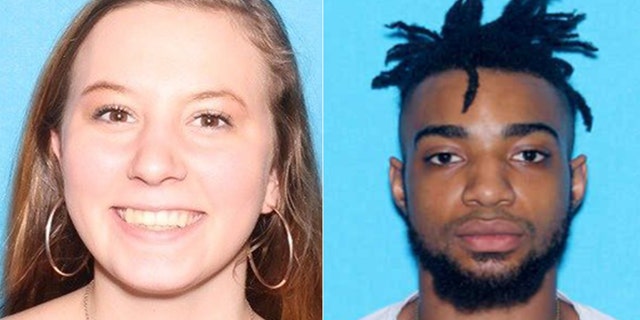 Eubanks, 25, was being sought as of Monday.

Steven Tillman told FOX19 Cincinnati that Hall was his stepdaughter and that she was “just your typical 18-year-old girl.”

He said she began dating Eubanks in August. 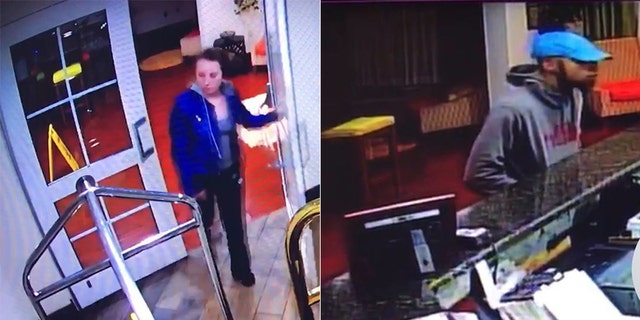 He said police told him his stepdaughter was shot in the head.

As Cincinnati police sought to identify Hall they released photos of her tattoos and the clothes she was wearing when she was killed, the station reported.

Police said Eubanks has relatives in the Cincinnati area, according to the station.