Tremors began at 3.54am local time (2.54 am GMT) causing locals in capital Tirana to rush to the streets gripped with fear due to the strength of the quake, The National Institue of Geophysics and Volcanology (INGV) said the earthquake’s epicentre was between the cities of Shijak and Durres. Local media have reported three people confirmed dead and 150 injured, with 75 taken to hospital to have their injuries looked after.

Footage of the devastating aftermath of the earthquake hitting Albania soon surfaced online, capturing the substantial damages to buildings. One video shows people milling outside of a collapsed building.

One person died in the town of Kurbin, in central-northern Albania, after panicking and jumping out of a building, a Defense Ministry spokeswoman said.

An unidentified man, with a wound dressing on his right cheek, told News24 TV his daughter and niece were among those trapped in a collapsed apartment building.

“I talked with my daughter and niece on the phone. They said they are well and are waiting for the rescue. Could not talk to my wife. There are other families, but I could not talk to them” the man said. 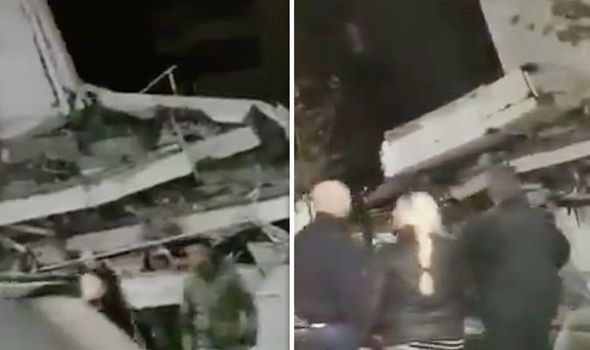 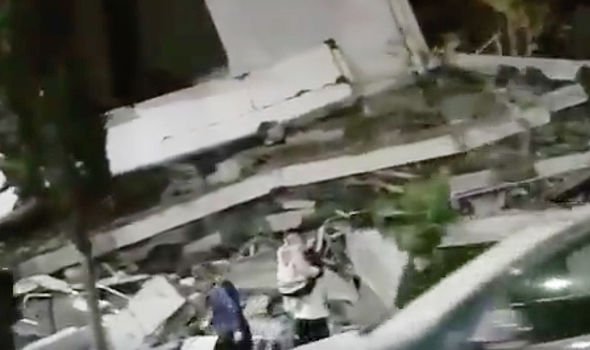 Army and civil defence units intervened to help clear the debris of a collapsed building in Durres and three more in the city of Thurman, where two children were pulled out alive.

The strength of the earthquake made it so that neighbouring countries also felt the tremors.

Apulia’s Governor Michele Emiliano wrote on Twitter: “The earthquake at 3:54am was also felt in Bari, Brindisi, Foggia, Lecce and Taranto. The civil defence is not recording any damage in the Apulia region at the moment. I will update you should something relevant emerge.

Shaking was felt across the region, as far away as Montenegro, Kosovo, North Macedonia, and Greece.

European-Mediterranean Seismological Centre (EMSC) said the earthquake had a preliminary magnitude of 6.3. 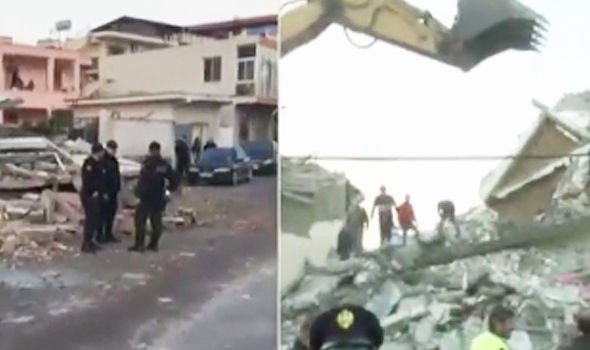 Details about damage or casualties are not fully available but United States Geological Survey (USGS) said serious damage and casualties were likely.

Computer models from the USGS estimate up to 11.6million people could have felt the earthquake.