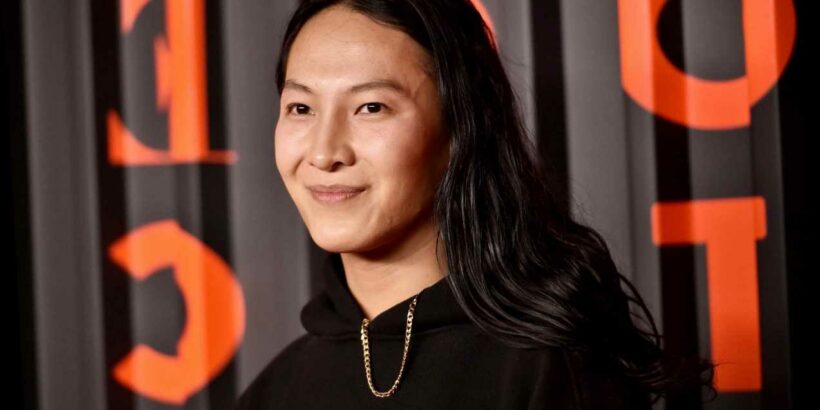 FASHION designer Alexander Wang is facing further allegations of sexual misconduct as a student alleges he was groped on a nightclub dancefloor.

Keaton Bullen, 21, a student at New York's Parsons School of Design, alleges he was assaulted by Mr Wang at a club in the city in 2019. 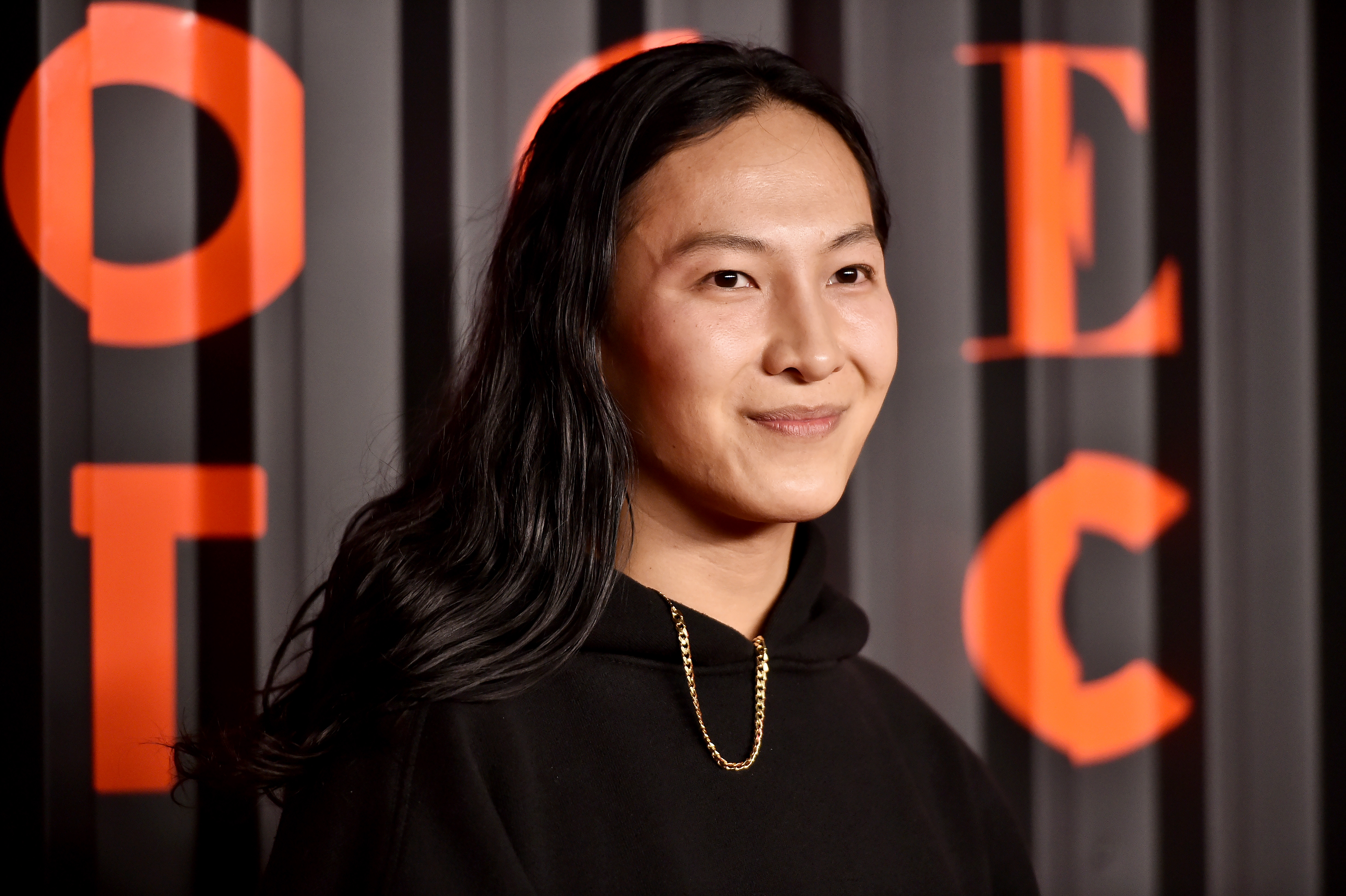 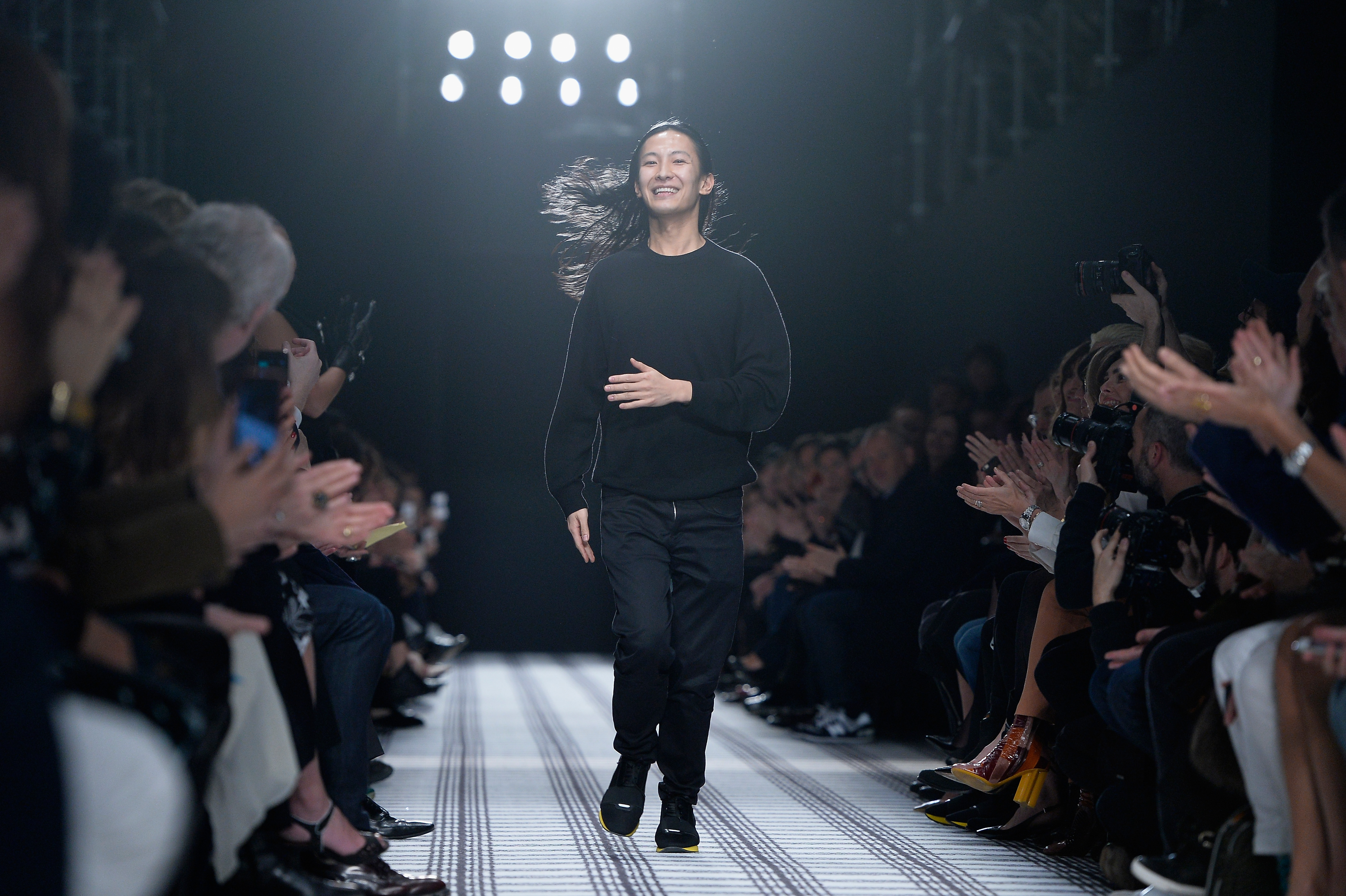 He claims the fashion tycoon “unzipped his trousers” and started “grabbing my penis” at Fishbowl club, he told the BBC.

He told the BBC they initially talked about their shared college, Parsons School of Design in lower Manhattan, where Mr Bullen is currently studying interior design.

Wang then invited him to his table and offered him vodka before leading him to the dance floor, Mr Bullen alleges.

"All of a sudden he unzipped my trousers, put his hands in my pants and started grabbing my penis in front of a bunch of people," said the student. "I completely froze.

"He then said: 'I want to take you home with me,'" Mr Bullen alleged. "I felt weirded out… and removed myself from the situation as fast as possible."

Wang robustly denies all the claims made against him.

Paul Tweed, one of Mr Wang's lawyers, said he was currently awaiting CCTV footage of the club from the night which he said "his client believes will totally disprove this allegation".

He told the Sun Online he had been handed the case yesterday and had been in touch with the nightclub to gather evidence from the night.

“The nightclub has told me they are getting the CCTV but it is not certain when,” he said.

“Those are my instructions at the moment.”

Mr Bullen told the BBC he felt a duty to speak out to support others who had come forward with allegations.

He is not taking legal action and said he did not want his photo used, out of concern the public would accuse him of seeking attention. 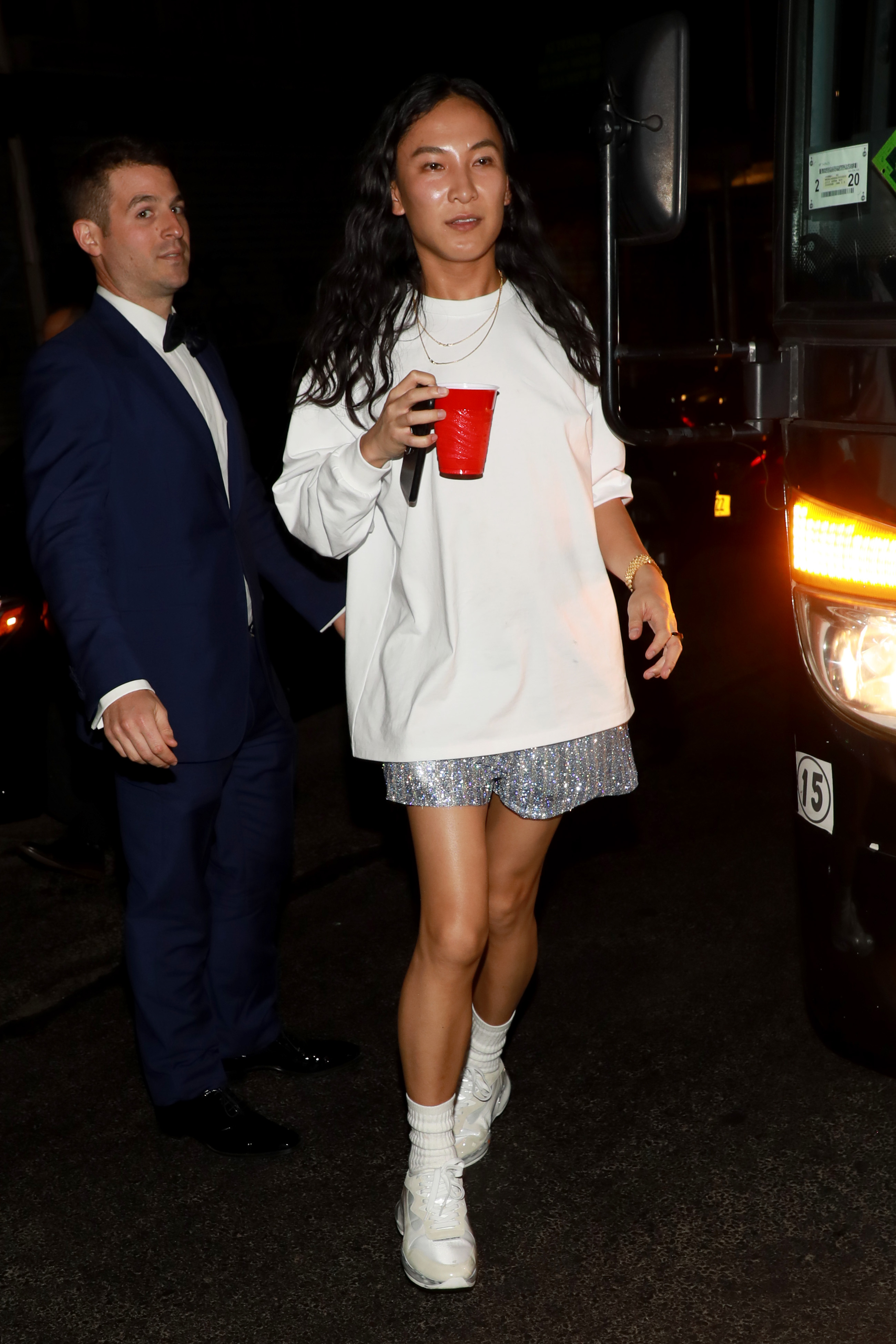 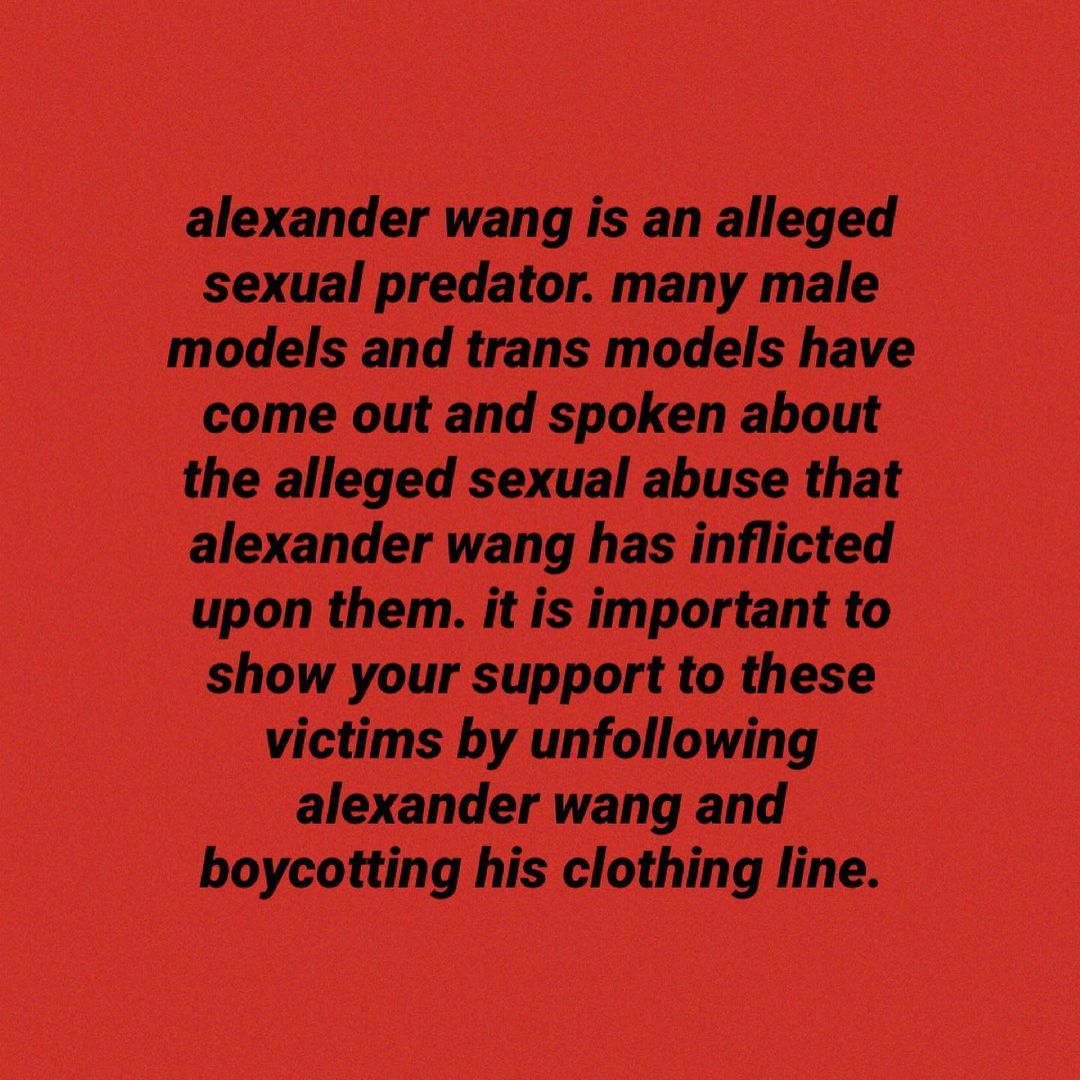 Allegations against Wang previously emerged in December after British model Owen Mooney claimed on TikTok that the designer had groped him during a concert at a New York City nightclub in January 2017.

In the video, which subsequently went viral, Owen Mooney, 26, said: "I was by myself at one point and this guy next to me obviously took advantage of the fact that no one could move.

"And he just started touching me up. Fully up my leg, in my crotch. It made me freeze completely because I was in so much shock."

And in a follow-up video, Owen said that the Chinese American designer needs to be “exposed” and “cancelled.”

He said: “…turns out Alexander Wang is a massive sexual predator.

“He needs to be exposed. People with this kind of status, they think their power gives them this pass to do this to people.

“It's so wrong. Any time I see his name mentioned… it just reminds me of what he did.

“He just needs to be cancelled.”

In a statement at the time, Mr Wang denied the allegations as "baseless and grotesquely false" and said he would "hold accountable" those responsible for spreading them.

Mr Mooney, from Peterborough, is one of 11 people being represented by the victim's rights lawyer Lisa Bloom, who has led a number of high-profile sexual harassment cases.

In December, a number of other male and transgender models alleged Wang had also assaulted them by drugging and groping them.

Sh* Model Management, a watchdog in the industry, shared anonymous stories on Instagram and they went viral.

“It is important to show your support to these victims by unfollowing Alexander Wang and boycotting his clothing line.”