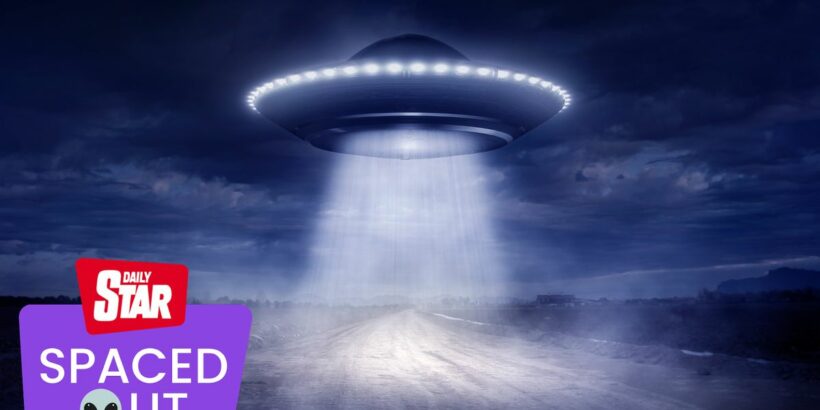 Want stories that are quite literally out of this world? Get Spaced Out direct your inbox

As Nasa scientists believe any declaration of alien life discovery could be received with some misunderstanding by the public, a research paper published in Nature, called for new innovative ways to “open the dialogue” with people.

Indeed, James Green, the space agency’s chief scientist, admitted that as a result of any announcement regarding alien activity would be received with a high interest, such discovery had to be revealed in a “productive way”.

According to The Independent, Nasa found that the claim of alien life being found, “might be wrongly understood, with any results being taken to mean more than they might really indicate”.

A detection of this magnitude is reportedly “not likely to be a definitive confirmation that alien life does or does not exist, but rather a slow process that could unfold over time”.

Therefore, in a bid to avoid the public from losing confidence in science, scientists are encouraged to have a “rigorously thought-through and clear way” of announcing any evidence that might be found.

Researchers who published the paper for Nature, entitled “Call for a framework for reporting evidence for life beyond Earth“, stressed that the discovery of any evidence of life beyond Earth could realistically happen with our generation.

These space experts noted that “with this privileged potential” came a certain responsibility.

“The magnitude of the question of whether we are alone in the Universe, and the public interest therein, opens the possibility that results may be taken to imply more than the observations support, or than the observers intend,” the paper’s abstract reads.

The authors explained that opening a community dialogue about conveying information in a diverse and complicated subject matter – which is likely to be sensationalised – was important, because life-detection objectives have become prominent in space sciences.

“Establishing best practices for communicating about life detection can serve to set reasonable expectations on the early stages of a hugely challenging endeavour, attach value to incremental steps along the path, and build public trust by making clear that false starts and dead ends are an expected and potentially productive part of the scientific process,” they wrote.

The abstract was concluded by the authors’ goals, ultimately motivating the readers and offering a new way to discuss the topic with basic considerations, as well as offering “an example of how such considerations might be incorporated and applied in a proof-of-concept-level framework”.

The paper reads: “Everything mentioned herein, including the name of the confidence scale, is intended not as a prescription, but simply as the beginning of an important dialogue.”

The Independent reported that a similar system of communication had been developed to report on potential impacts from hazardous asteroids.

According to the newspaper, Nasa is yet to use the “upper reaches” of the potential scale for alien life with asteroids, “since impacts from near-Earth objects are very rare.”