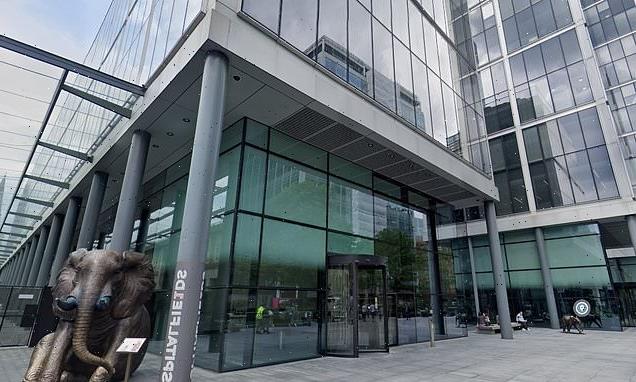 All rise! Law firm hikes salary for junior solicitors to £179,000 as BofE boss warns about huge leaps in pay

Newly qualified solicitors at a high-flying City firm are set to bag a 9 per cent pay rise – taking their annual salary to £179,000.

Junior staff at Akin Gump, a US corporate law firm with London offices, will see their already record-breaking pay packages rise by £15,000.

British firm Allen & Overy also revealed its senior partners, who own an equity stake in the firm, have handed themselves a 3 per cent pay rise – taking their average earnings to £1.95million each. 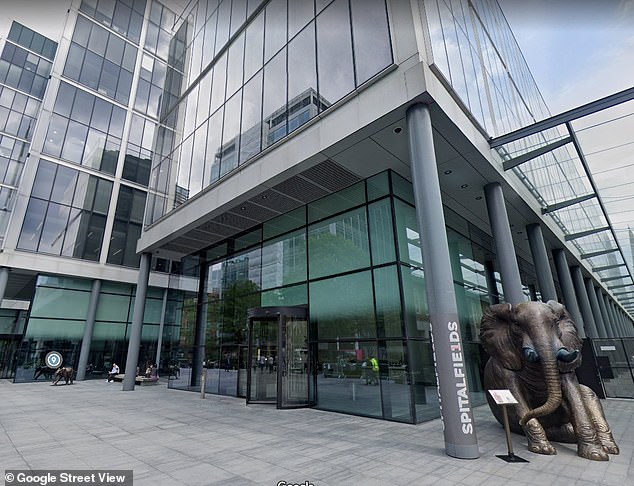 Junior staff at Akin Gump, a US corporate law firm with London offices, will see their already record-breaking pay packages rise by £15,000

Akin Gump originally fixed wages for its newly qualified London lawyers, who are generally in their mid to late twenties, at £164,000 in April. But their pay is set in dollars.

Since April, the value of sterling has tanked and Akin Gump has now shifted its conversion rate for salaries in London to reflect that.

The hike in their pay comes after Andrew Bailey, Governor of the Bank of England, warned businesses against vast rises in salaries.

The pressure will now be on other US law firms — more than 100 of which have offices in London — to bump up their pay in order to remain competitive and attract the best talent. 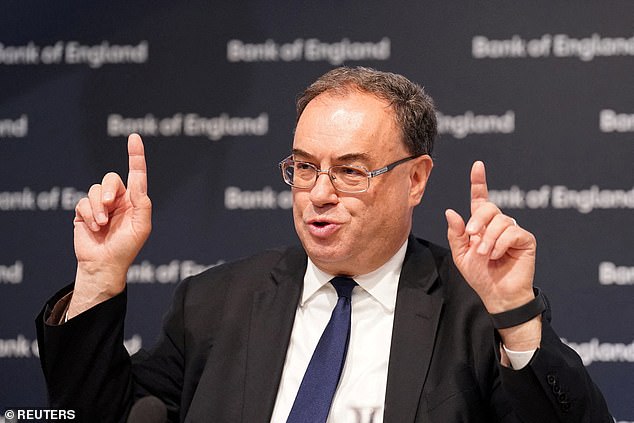 The hike in their pay comes after Andrew Bailey, Governor of the Bank of England, warned businesses against vast rises in salaries

UK-headquartered firms have tended to pay less than their US rivals. The most generous, Clifford Chance and Freshfields Bruckhaus Deringer, pay their newly qualified solicitors £125,000.

It attributed the strong results to bumper deal-making last year, as law firms rake in mammoth fees from advising companies which want to buy a rival, sell themselves, or merge with a peer.

Clients were also asking for help on how to comply with ‘green’ targets, and how to become more digitally savvy.

Managing partner Gareth Price acknowledged that the world was being ‘impacted by high inflation’, and said this was causing demand for its services to ‘soften’.

But he made no reference to the firm’s own generous pay packages.

The fortunes of Britain’s top corporate solicitors lie in stark contrast to those of criminal law barristers, many of whom rely on legal aid fees.

The Criminal Bar Association claims specialists in the sector in their first three years of practice are taking home just £12,200 per year, following cuts to the legal aid system which have prompted barristers to strike.