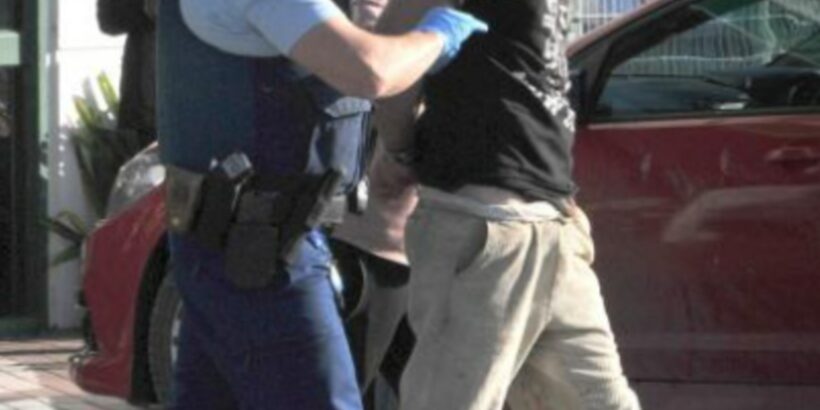 The man allegedly behind a horrific stabbing rampage at central Dunedin supermarket was a frequent customer who had caused problems by “flipping out” before.

Police this morning said they had charged a 42-year-old man with four counts of attempted murder following yesterday’s events at Countdown.

The man was released from hospital last night and moved to Dunedin Central Police Station.

He is scheduled to appear in the Dunedin District Court this afternoon.

Several people told the Otago Daily Times the man was a known troublemaker who was regularly in and around Countdown.

A staff member said he was a regular visitor to the supermarket who previously caused trouble there.

Another person said he had seen the alleged attacker around town, saying he was a troublemaker.

He recalled him losing his temper and “charging” at someone in a previous incident.

A frequent Countdown customer said he was down at the supermarket “every day flipping out” and was always “screaming at people”.

“Glad he’s off the streets,” the person said.

“I see him around a lot, off his face, he shouldn’t [have] been in the public to start with.”

He said he was such a frequent visitor that Countdown knew him by a nickname.

He believed he had seen him hanging around Countdown for the last six months.

Police said inquiries at the scene would resume this morning.

Dunedin Mayor Aaron Hawkins started the second day of a 10-year plan hearing this morning by expressing shock and sadness about the Countdown stabbings.

“This is not the kind of society we want to live in,” Hawkins said.

What happened at Countdown was horrific and Dunedin City Council representatives felt for the victims, their families, supermarket staff and customers, he said.

Three of the people injured in the attack were in serious but stable conditions, while a fourth person was in a moderate condition, police confirmed.