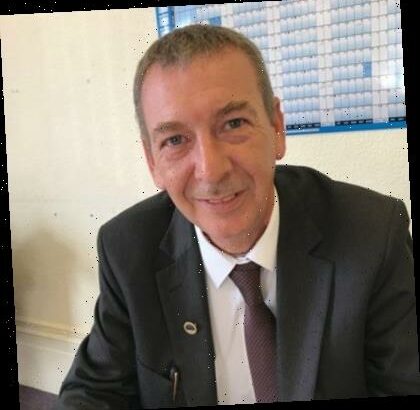 A LABOUR MP accused of sexual harassment has quit – triggering a Red Wall by-election in Hartlepool.

Mike Hill, who was suspended by the party in 2019 over claims he harassed a woman, is now stepping down from the Commons. 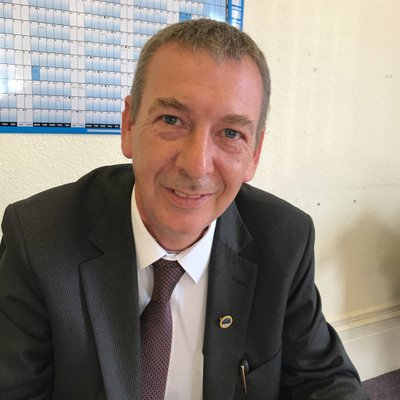 Mr Hill denies the allegations, which will be heard at a tribunal in May this year.

The decision will spark a by-election battle in the Northern seat, and will be a key test for whether Labour can hold on to the spot.

Sir Keir Starmer has been struggling in the polls to get ahead, as the PM experiences a huge poll bounce over the rollout of the vaccine.

The Tory candidate missed out by just over 3,000 votes in the 2019 poll, but the vote was split heavily by the Brexit Party who raked in thousands of votes too.

The Sun understands that Richard Tice, who formerly stood for the Brexit Party, is considering standing again.

Nevertheless, the Conservatives will have a decent shot at taking the seat and turning it blue.

An investigation was ordered after a complaint was filed to officials into backbencher Mr Hill, The Sun revealed in 2019.

The alleged female victim has also contacted the police over her claims.

A Labour spokesperson said today: “Mike Hill has resigned as Member of Parliament for Hartlepool with immediate effect.”