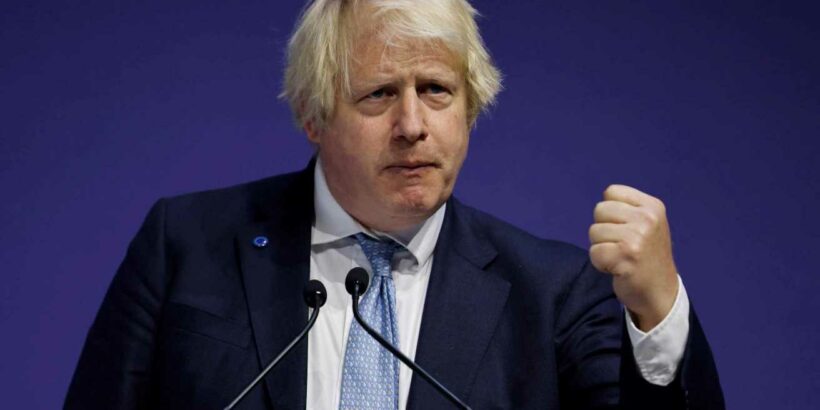 ALMOST every major UK news organisation – apart from the BBC – has appealed to Boris Johnson to rescue Afghan journalists who risked their lives to cover the war with British correspondents.

More than 20 outlets, including The Sun, warned the journos’ lives are at risk from rampaging Taliban death squads. 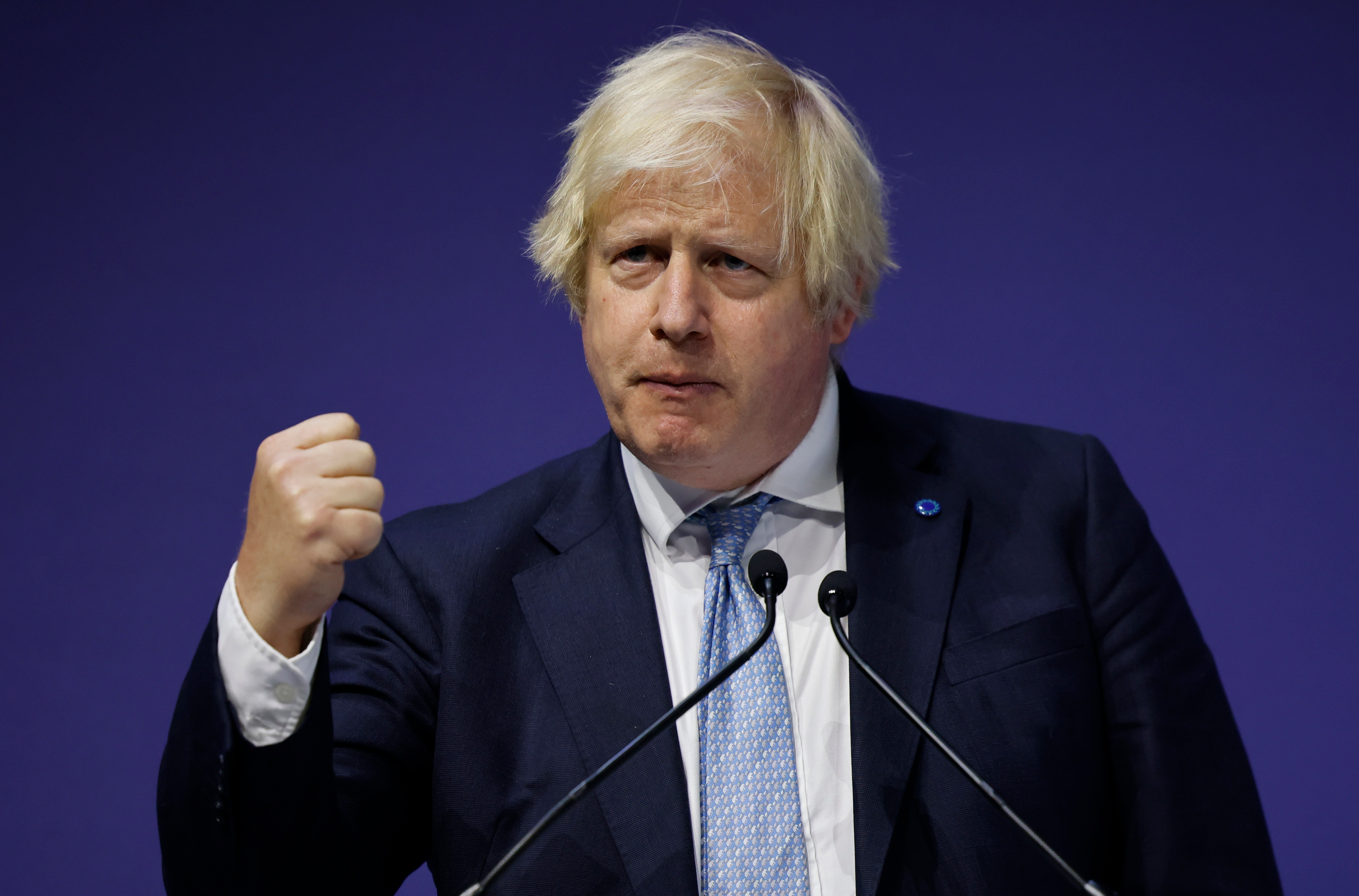 They asked the PM and Foreign Secretary Dominic Raab to extend an emergency visa scheme, set up for Army interpreters, to include our brave media colleagues.

The Sun relied on Afghan hacks to report from the frontlines since day one of the invasion in 2001.

Their courage and charisma saved countless journalists' lives, either dodging bullets, spotting minefields, or talking their way out of trouble.

Without them it would have been impossible to cover the £40bn war which cost 457 British soldiers' lives.

“Our reporting has been heavily reliant on the loyalty and commitment of the Afghan journalists, translators and support staff who have worked with us throughout this period,” the letter signed by The Mail, the Mirror, the Express, the FT, the Guardian, The Times and the Telegraph said.

“There are very real fears of brutal Taliban reprisal against those who worked for British media organisations,” it added.

“In recent years the Taliban have masterminded a campaign of targeted killings against reporters.

Our reporting has been heavily reliant on the loyalty and commitment of the Afghan journalists, translators and support staff who have worked with us throughout this period.

“With that in mind, we write to you to highlight the urgent need for a special Afghan visa programme for Afghan staff who have worked for the British media so that they and their families can leave Afghanistan and find safety in the United Kingdom.”

Only a few dozen people are expected to apply, compared to more than 7,000 who worked for British forces.

The letter was also signed by Sky News and ITN – which makes news for ITV, Channel 4 and Channel 5, as well as Reporters Without Borders.

So far 2,800 Afghan staff – including interpreters and their families – have been offered refuge in the UK under the government’s Afghan Relocations and Assistance Policy.

Another 2,500 are due to follow any day, the MoD said yesterday.

The British embassy in Kabul said rampaging Taliban militants had “massacred dozens of civilians in revenge killings” after seizing a former government area. 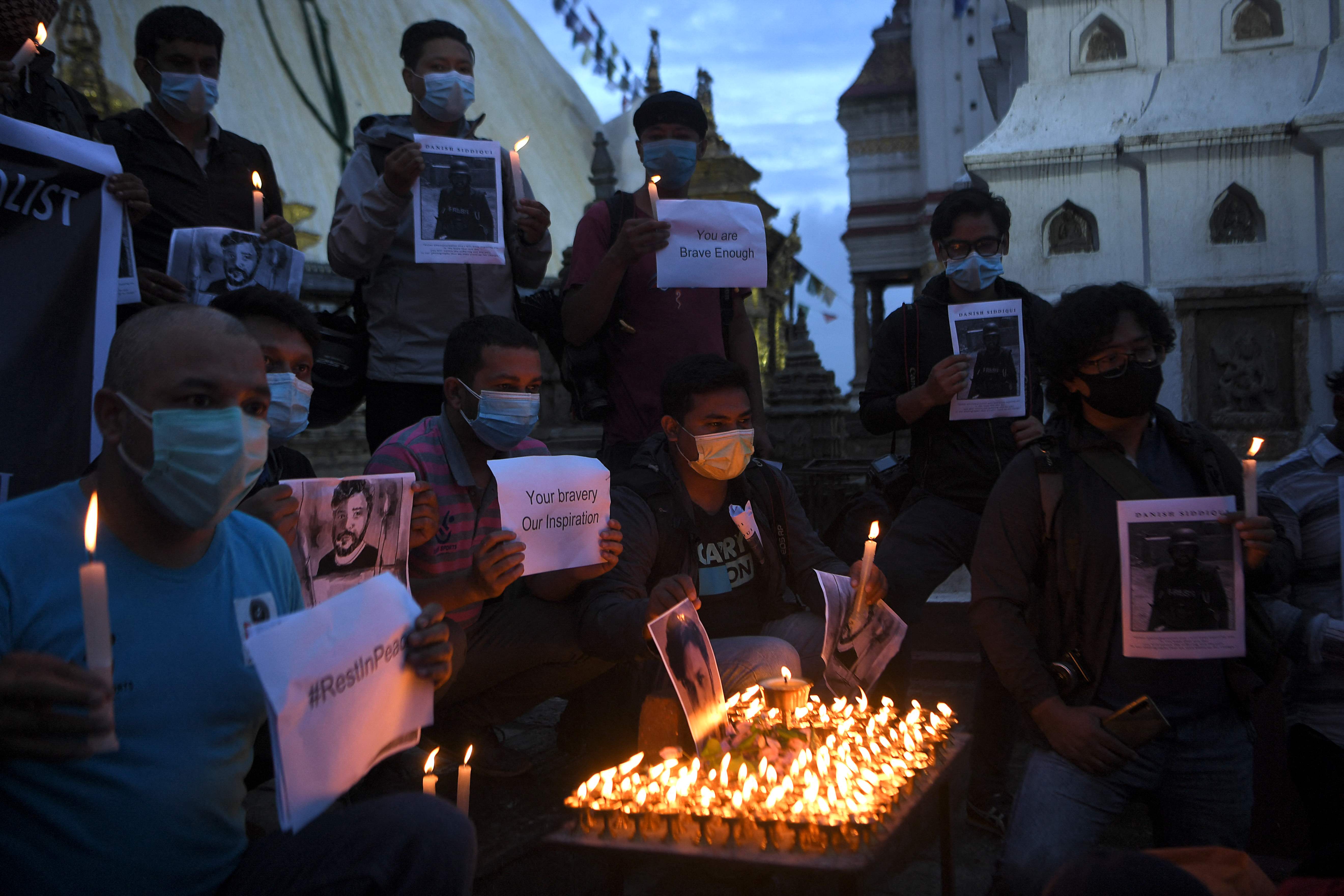