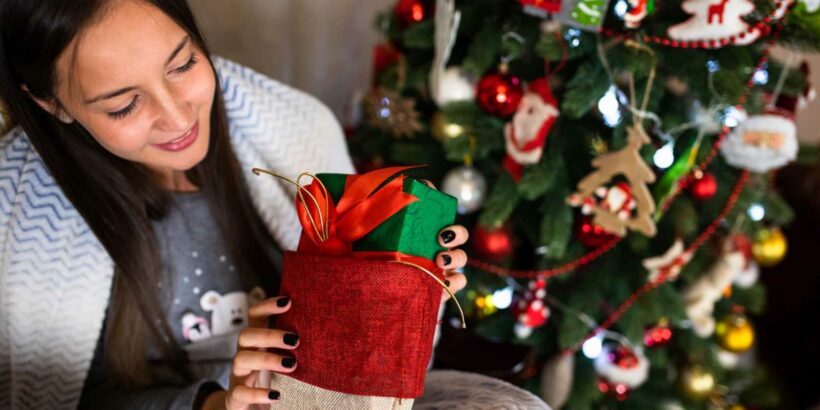 MILLIONS of adults already know what gifts they’ll receive this Christmas – with many even buying their own.

A study of 2,000 adults who celebrate the festive season found 45 per cent are confident they know what they’re set to unwrap come December 25. 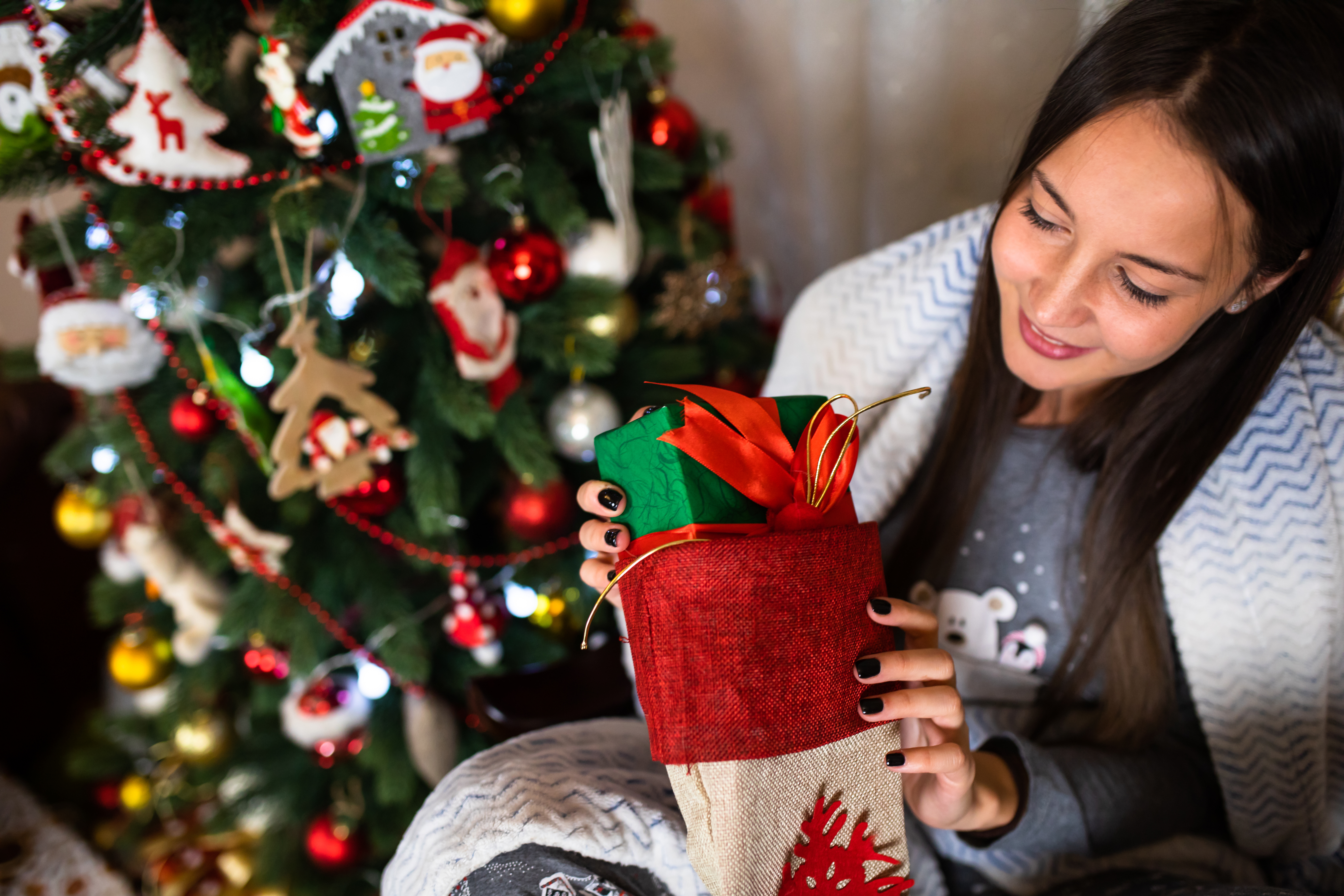 More than a fifth even plan to go shopping with someone else while they buy their chosen gift and 16 per cent will purchase their own present and give it to a partner, friend or relative to ‘gift’ to them.

In past years, 25 per cent have bought their own present and simply had the ‘gift giver’ pay them for it, while 13 per cent have even waited for an ‘IOU’.

The study, commissioned by centre:mk, also found 72 per cent of adults drop hints in the lead up to Christmas about what they would and wouldn’t like to receive.

A quarter aren’t in favour of receiving surprise gifts and one in 20 go as far as saying they dislike them.

And 47 per cent admitted they would simply rather receive gifts they want or need than surprises.

Kim Priest, spokesperson for centre:mk, said: “It’s interesting to see how people feel about what they’re set to receive for Christmas this year and how lots of people already know what they’ll unwrap.

“We’re all familiar with being asked ‘what do you want for Christmas?’ and it’s clear people would rather be given something they actually want or need.

“Surprises are still welcomed by some and hopefully their loved ones know them well enough to buy a thoughtful gift.

"We’d like to think we’ve got something for everyone this festive season whether it’s being bought as an unexpected – or expected – gift.”

The study also found of those who dislike surprise gifts, more than half feel this has got worse with age.

But of the 2,000 adults polled, 50 per cent argue that surprise gifts show how much someone knows another person, but an eighth don’t ‘trust’ others to shop for them.

A further 28 per cent would rather know what they’re set to receive because at least then they’ll get something they want.

Among the top surprise gifts people would be annoyed at receiving were a duster, household bin and ironing board.

More than a third said such gifts would annoy them because they’re items they could buy for themselves rather than as a typical present.

And 34 per cent claim the likes of a baking tray and paper shredder aren’t ‘thoughtful’ while 33 per cent simply said they’re boring.

A further 43 per cent of those polled via OnePoll believe gift buying says a lot about a person.

A sixth went as far as saying if their other half bought them a ‘bad’ Christmas present they’d ask them to spend the night on the sofa, and one in 10 have even ended a relationship due to a gift they received.

Of those polled who have ever received an unwanted gift, 38 per cent donated it to a charity shop, 36 per cent re-gifted and 21 per cent even sold it.

Kim added: "This Christmas is set to be a special one and in order for people to get exactly the gifts they want, there’s no better way than going shopping with friends and loved ones, and pointing out what they’d like or dropping big hints."