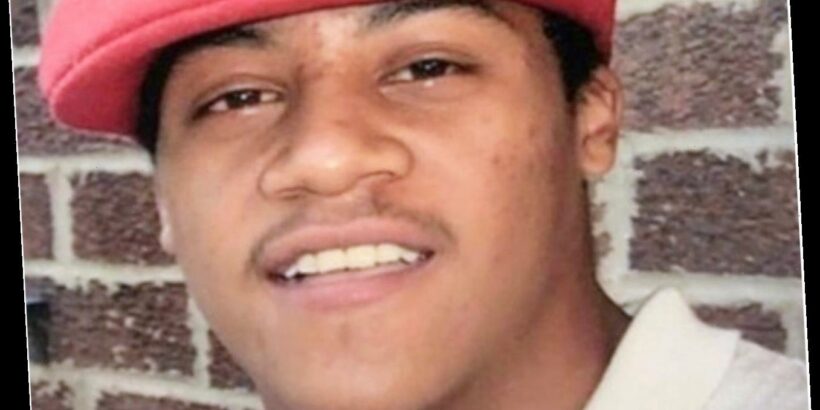 A new autopsy has ruled the mysterious 2004 death of 23-year-old Alonzo Brooks to be a homicide less than a year after federal authorities exhumed his body to investigate the case as a possible hate crime.

In a statement Monday, the Federal Bureau of Investigations said that the autopsy focused on injuries to Brooks' body that the coroner ruled were not consistent with standard decomposition, according to multiple reports.

"We knew that Alonzo Brooks died under very suspicious circumstances," Acting U.S. Attorney Duston Slinkard said in a statement obtained by the Associated Press, NBC News and Fox 4 Kansas City. "This new examination by a team of the world's best forensic pathologists and experts establishes it was no accident. Alonzo Brooks was killed. We are doing everything we can, and will spare no resources, to bring those responsible to justice."

The FBI and the U.S. Attorney's Office did not immediately respond to PEOPLE's request for comment.

Brooks' body was found in a creek in La Cygne, Kan., on May 1, 2004, a few weeks after he attended a party with friends at a farmhouse on the outskirts of the rural town.

According to federal authorities, Brooks attended the party with friends. He was one of three Black men in attendance at the party of more than 100 people. Authorities said his friends left the party before him, leaving Brooks without a ride home.

He was reported missing the following day.

Brooks was later found on top of a pile of brush and branches in a creek by a group of his family and friends. An autopsy at that time could not determine his cause of death.

In 2019, the FBI reopened Brooks' case — which was featured on an episode of Netflix's Unsolved Mysteries reboot — and a few months later, they offered a $100,000 reward for information about his death.

In July, his body was exhumed, and federal authorities said they were investigating Brooks' death as a possible racially motivated crime.

"Likely multiple people know what happened that night in April 2004," then-U.S. Attorney Stephen McAllister said in a statement last year. "It is past time for the truth to come out. The code of silence must be broken. Alonzo's family deserves to know the truth, and it is time for justice to be served."

Brooks' family and friends have long believed that he was a victim of foul play. RELATED: Federal Authorities Exhume Body of Alonzo Brooks, Whose 2004 Death May Have Been Racially Motivated

In September, they told PEOPLE that two days after the April 3 party, family and friends drove about an hour to the house where the party took place. Nearby, they found his boots and hat on the side of the road.

"Our thoughts were, 'Something happened at this party,' " Brooks' sister Esperanza Roberts said. "We need to get on the phone and talk to people. We need to find out what happened."

That week, family members say they went to the area to pass out missing person flyers — but were told they were not welcome.

"They made us leave the town, they kept telling us to get out," Brooks' sister Demetria Leslie previously told PEOPLE. "When we tried to go around and put flyers up and ask the people in town, 'Have you seen my brother,' some of them went and talked to us, some of them turned their nose up. And as soon as we would tape up the signs around that town, they went and ripped them right back down."

Brooks' best friend Rodney English, who found Alonzo's boots and hat, said he was never interviewed about what he found.

"I was the first one on the scene," he said. "I'm the one who found the hat and boots. That's how bad they wanted to figure this out, they didn't ask me anything about it."