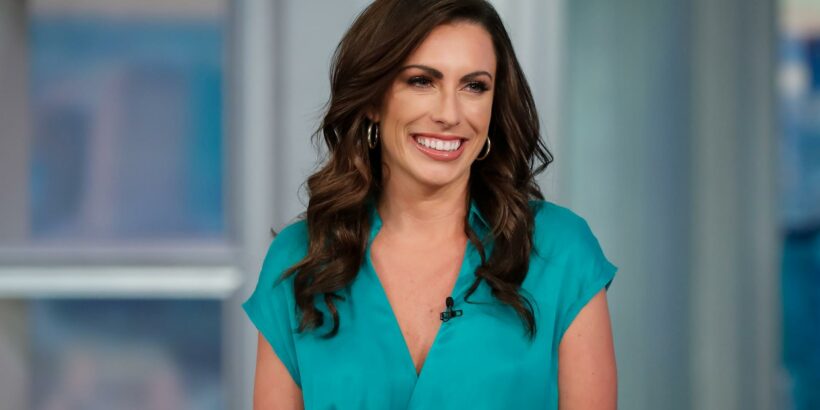 AMERICAN political advisor Alyssa Farah Griffin will soon be named as Meghan McCain's full-time replacement on ABC's The View, according to reports. 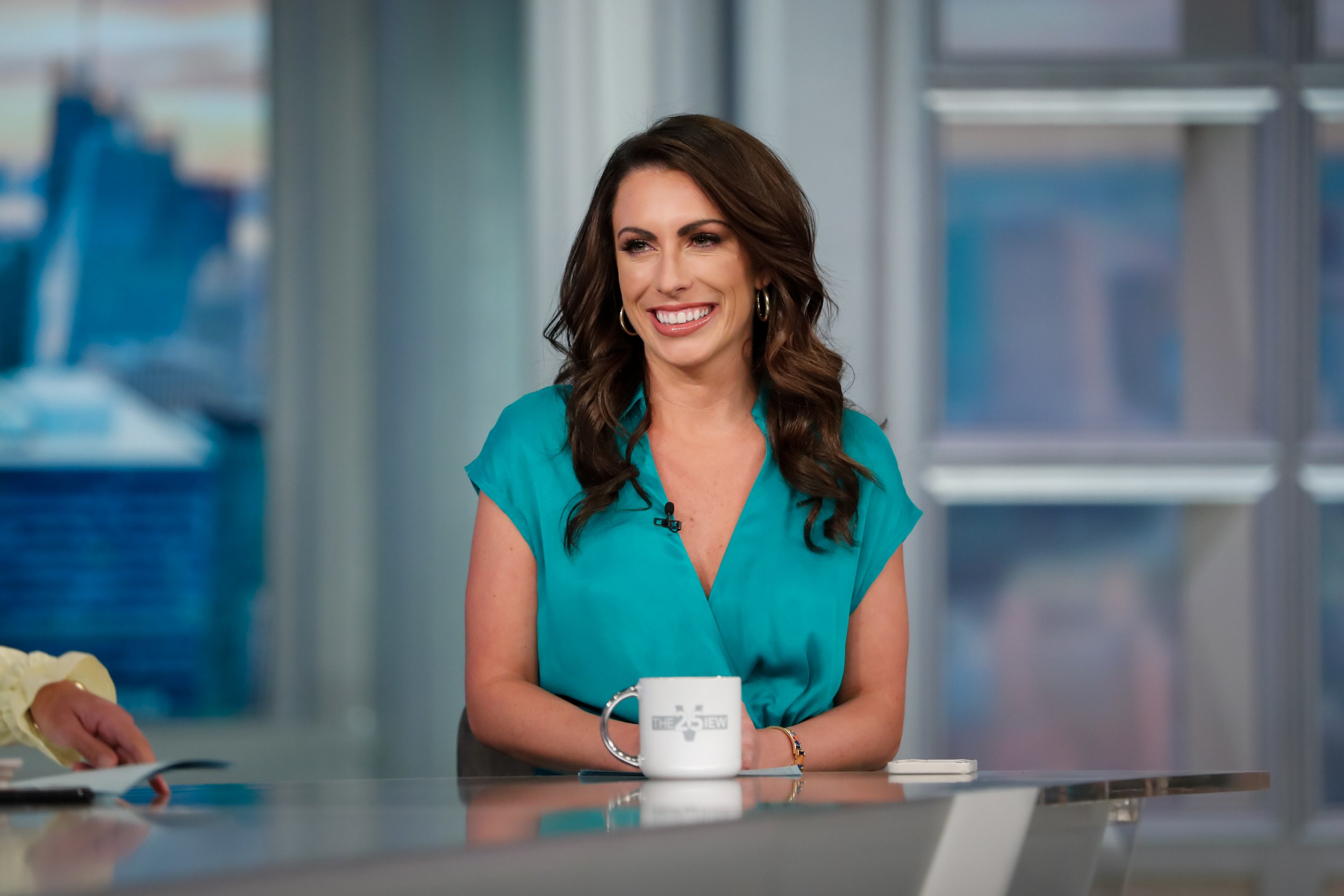 Three sources with knowledge of the replacement talks informed the news outlet that Alyssa will be joining Sara Haines, Whoopi Goldberg, Joy Behar, and Sunny Hostin on weekday mornings.

Alyssa, a 33-year-old who has recently taken part in various heated discussions on The View, will be named as McCain's full-time replacement for the show's 26th season, as per the sources.

"My jaw dropped when I was told that she was the pick. It makes no sense," one of the sources said.

"Part of me wishes they just leaned into MAGA and hired Kimberly Guilfoyle, at least it would better reflect part of the audience and there would be fireworks every day." 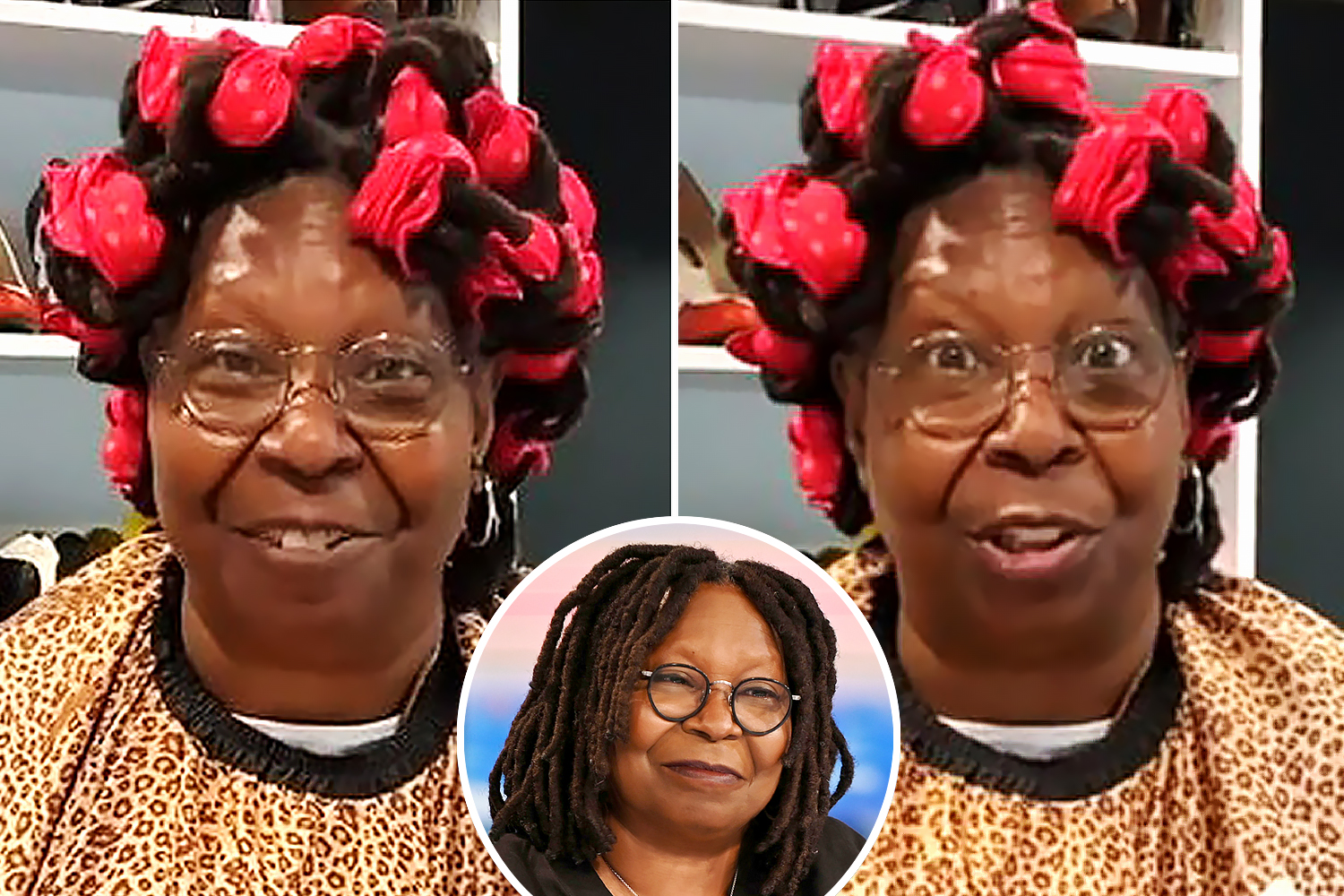 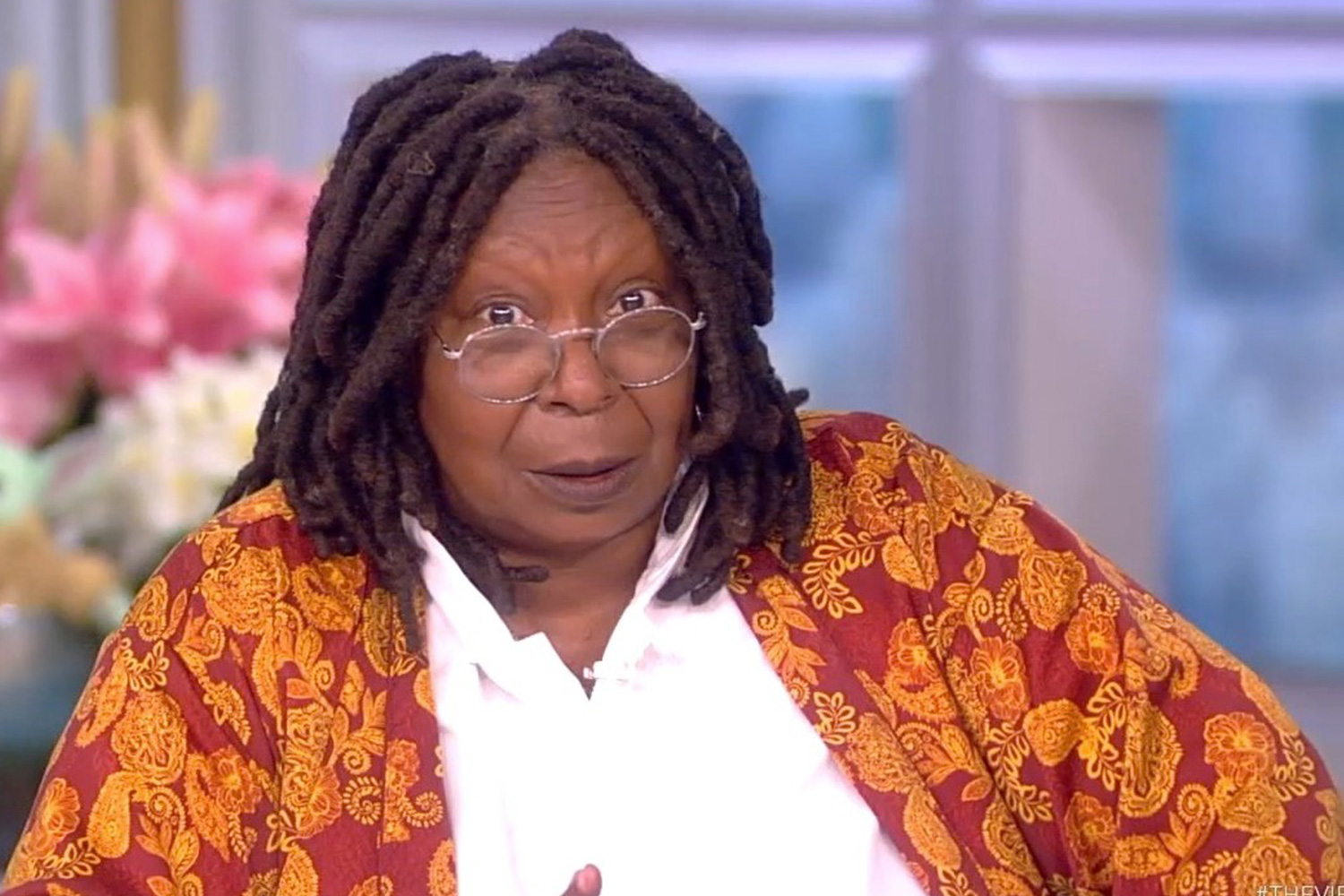 Another insider told the news outlet: "Her soon-to-be co-hosts are very upset. They feel she isn’t authentic and changes her opinions based on who her paymaster is.

"Ana Navarro especially feels let down as they are hiring someone who was an essential part of the movement that destabilized this country.

"Her appointment will also cost us bookings," a third source said. "Wanda Sykes pulled out because she didn’t want to be on the show with her."

Brit, 22, killed by helicopter blade may have been taking selfie, cops fear

Tourist furious after Queen’s Guard screams at her – but did she deserve it?

Recently, The View fans threatened to boycott the daytime talk show if Alyssa is hired as a new permanent host.

She recently appeared on the show to talk about the Supreme Court overturning Roe v. Wade, the inflation crisis, and rise of gas prices.

Alyssa's July appearance on the ABC program came after rumors about the search for a new permanent panelist kicked off.

Fans have speculated that the former communications director to ex-president Donald Trump might be joining the show full-time to take over the conservative seat from ex-panelist Meghan McCain.

One angry viewer said: "I get the feeling they will hire Alyssa full time. I’m not a fan at all. They should keep the rotating guest host."

Another mentioned: "If she is hired, I'm out all over again!

"Do the producers not see how excited we all were when Meghan left?!! I have not missed her for one second!"

A third added: "We don't need toxic Trump rejects for this show to be interesting!"

Despite some fans of The View's dislike towards Alyssa, others tweeted in support of her new role.

One fan tweeted: "happy to see Alyssa Farrah Griffin on the show. She is an open mind like the rest of the ladies of the view."

Meanwhile, fans have been rallying behind guest co-host Chelsea Clinton, 42, to remain on the show.

Viewers have been impressed with the daughter of former ex-president Bill Clinton and claimed that "she’d be a great moderator."

McCain's position opened up when the former co-host abruptly stepped down two days after returning from maternity leave.

She explained on her second day back from maternity leave in January 2021, she joked with Joy Behar that she must have missed fighting with her while she was gone. Behar said, "I did not miss you. Zero."

In her audiobook, Bad Republican, she said she felt like she was slapped following the segment. The conservative host said she cried during a commercial break and had a panic attack after the show.

McCain talked about her postpartum anxiety about returning to television. She admitted she was nervous and tried to make a joke.

She knew after that remark that she didn't want to continue. In the show's 25-year history, McCain is the only co-host to leave on her own. 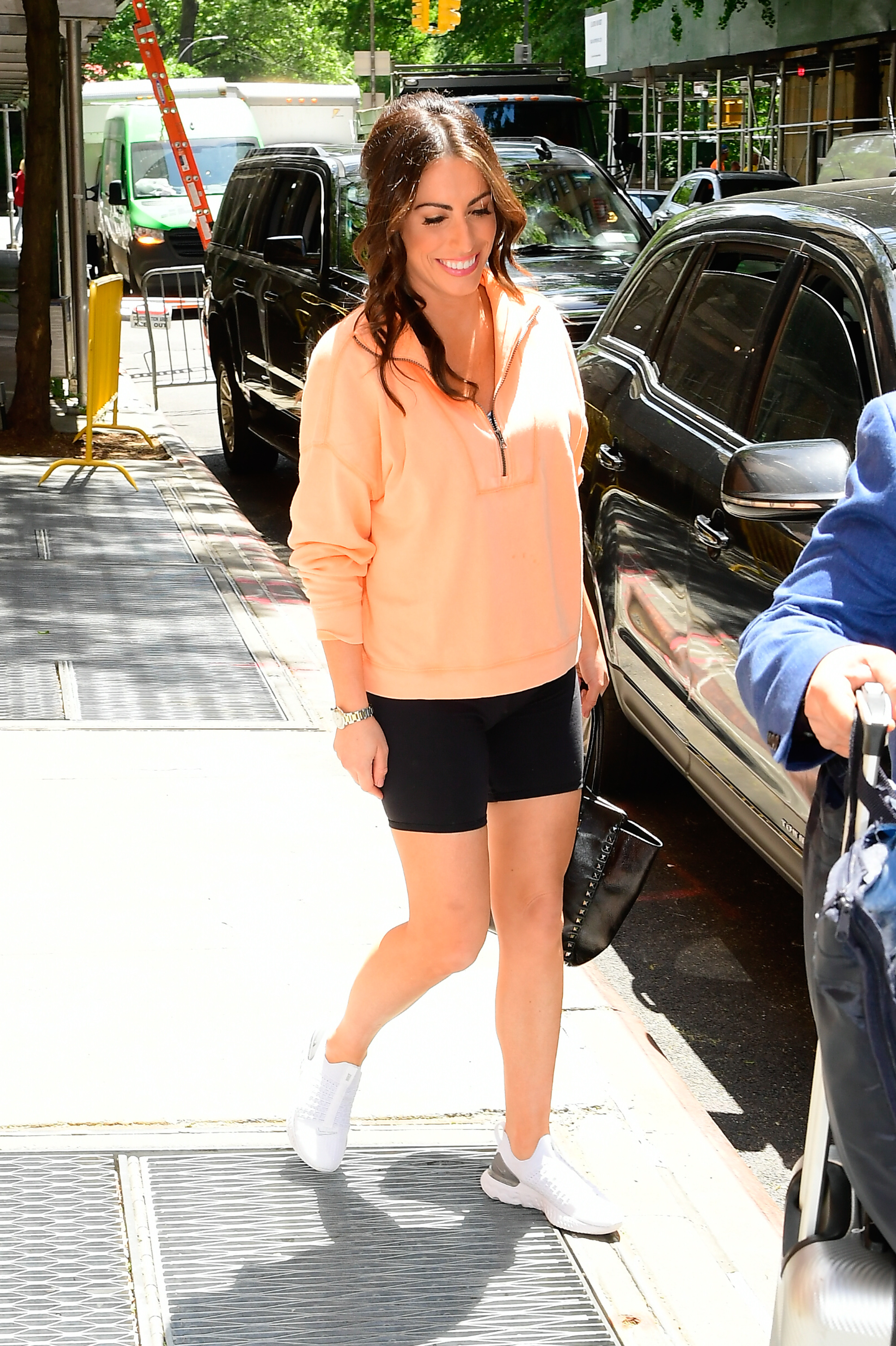 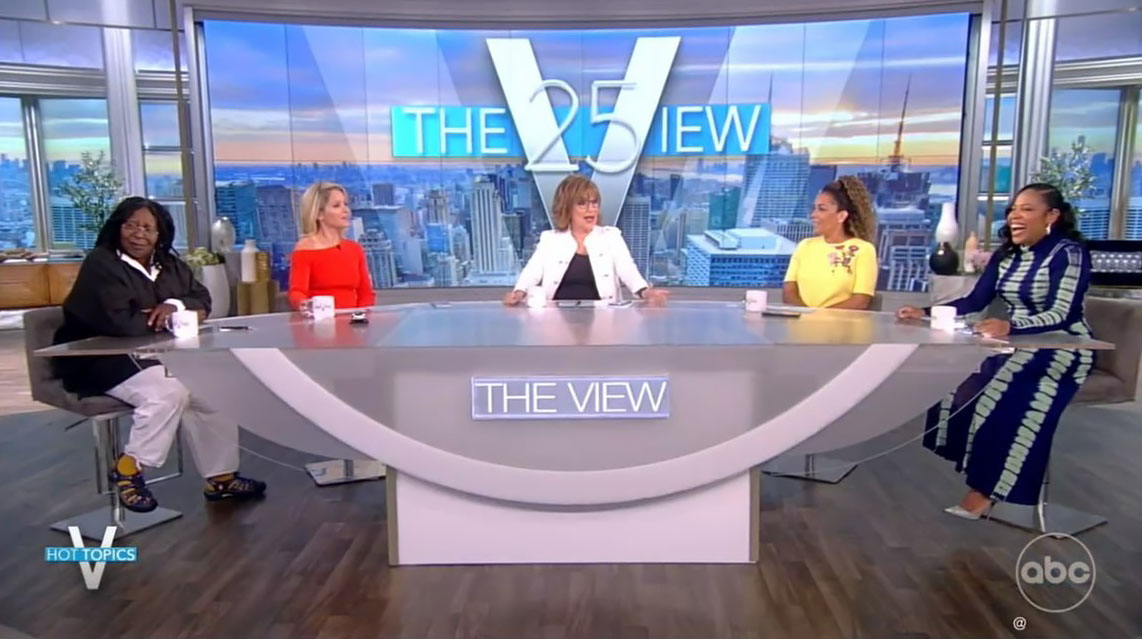 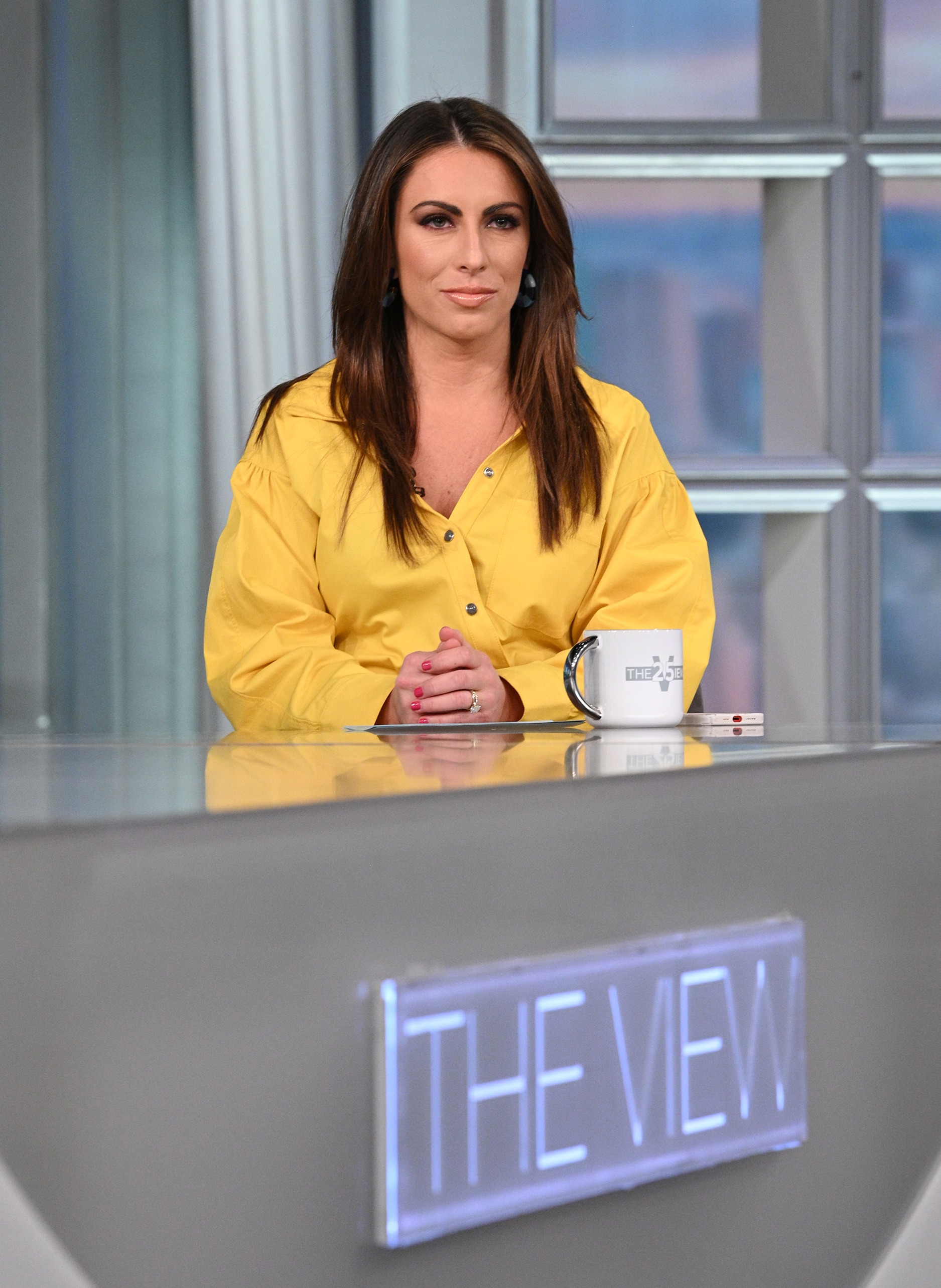