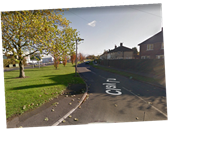 AN AMAZON driver has died after a crash while delivering parcels.

The 21-year-old was doing his rounds in Doncaster, South Yorkshire when he was involved in a collision with an orange Nissan Note at about 2pm on February 17. 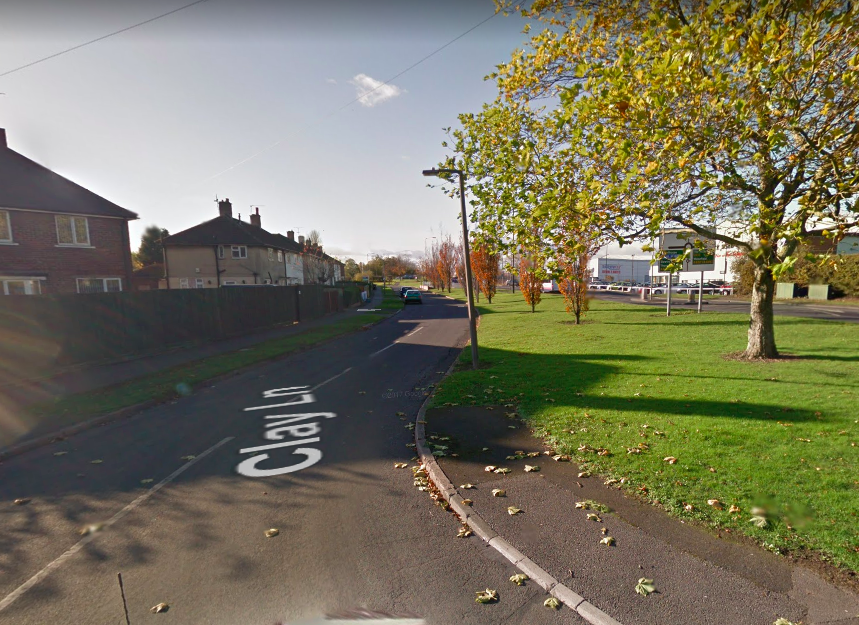 The man was taken to hospital but tragically died yesterday evening.

Police say the driver is helping officers with their enquiries and stopped immediately during the incident.

A statement by South Yorkshire Police says: "A man who was critically injured after being involved in a collision with a car in Doncaster last week has sadly died in hospital.

"At around 2pm on 17 February, the man, a delivery driver for Amazon, was delivering parcels in Barnby Dun Road, Clay Lane when he was reportedly involved in a collision with an orange Nissan Note.

"The 21-year-old was taken to hospital, but sadly died yesterday evening..

"The driver of the Nissan stopped immediately following the collision and is currently assisting us with our enquiries.

"However, we are appealing to anyone who witnessed the collision, or who saw either party prior to the incident, to get in touch.

"Were you walking in Clay Lane or crossing the road at the time of the collision? Did you see what happened?

"If you can help, please get in touch. We are also keen to hear from anyone with dash cam footage."

Anyone with information should call 101 and quote incident number 429 of 17 February.

Footage can be emailed through to [email protected] with the incident number included in the subject line.