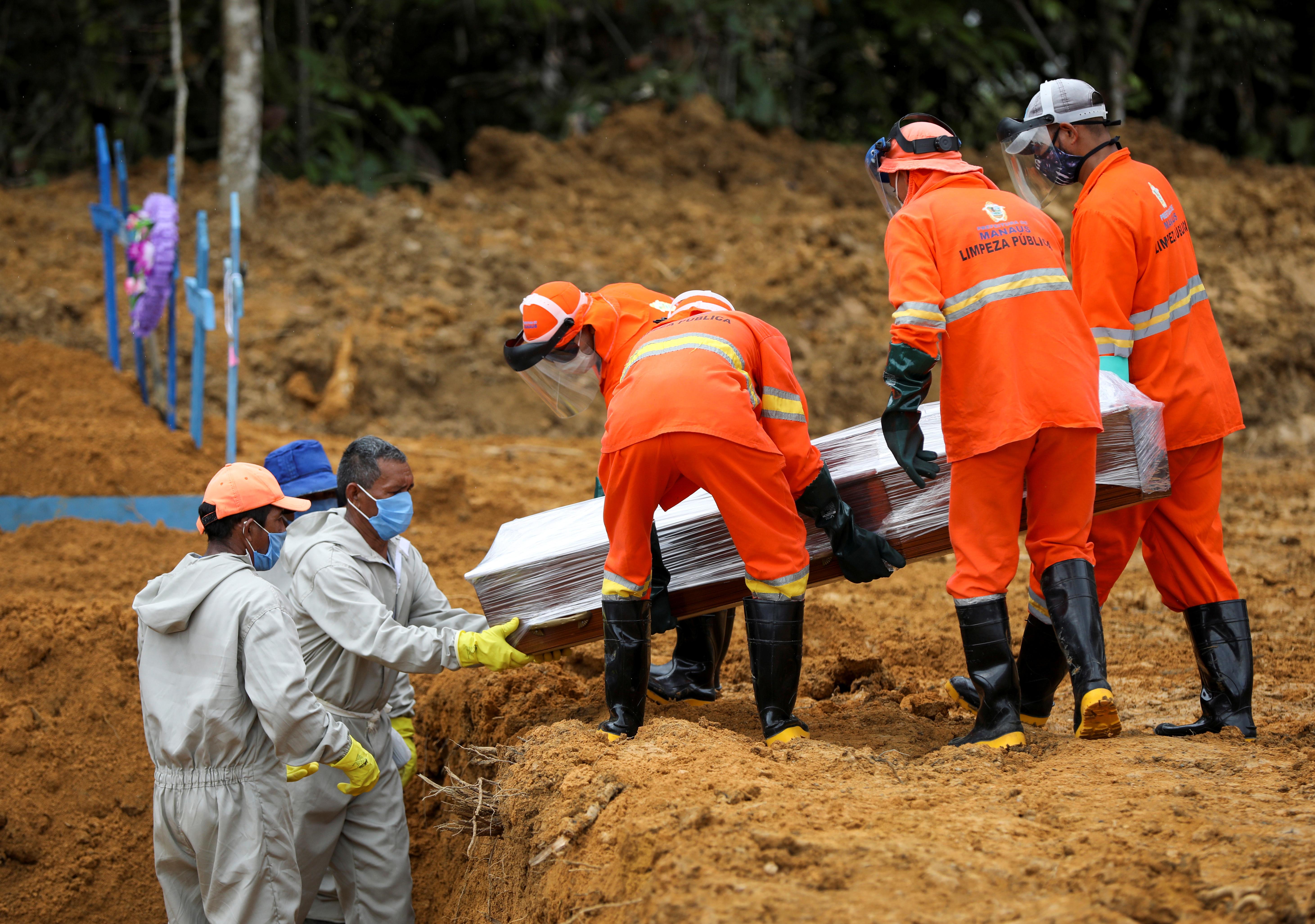 MANAUS, Brazil (Reuters) – The mayor of the largest city in the Amazon rainforest said the coronavirus pandemic is killing indigenous people and warned of a “genocide” if Brazil’s right-wing government fails to protect vulnerable tribes.

So far 25 indigenous people have died in the rainforest as the outbreak slowly penetrates remote villages, but more than 100 have been killed by the virus in urban areas, health authorities and indigenous groups said.

“I fear a genocide,” said Arthur Virgilio Neto, mayor of Manaus, a city of 2 million people and capital of Amazonas state, in a video posted on social media late on Tuesday.

The mayor said the government of President Jair Bolsonaro was not concerned about the plight of indigenous people and doing nothing to save lives threatened by the outbreak.

“It is a crime against humanity what they are doing here in my state of Amazonas, in my region.” he said.

Bolsonaro’s office did not reply to requests for comment.

Healthcare for indigenous people is the responsibility of the federal health ministry and its indigenous health service Sesai, which does not treat members of a tribe who have migrated away from their ancestral lands.

Health experts say the outbreak that first broke out in the cities is now spreading to isolated areas where the population has no access to healthcare.

Pan American Health Organization officials said in a virtual briefing on Tuesday they were particularly concerned about contagion in the tri-border area of the Amazon between Colombia, Peru and Brazil.