WORSE is still to come from the Amazon wildfires, experts have warned, as kids and OAPs around Brazil struggle to breathe.

More than 80,000 blazes have been tearing through the vast rainforest as world leaders bicker over the issue. 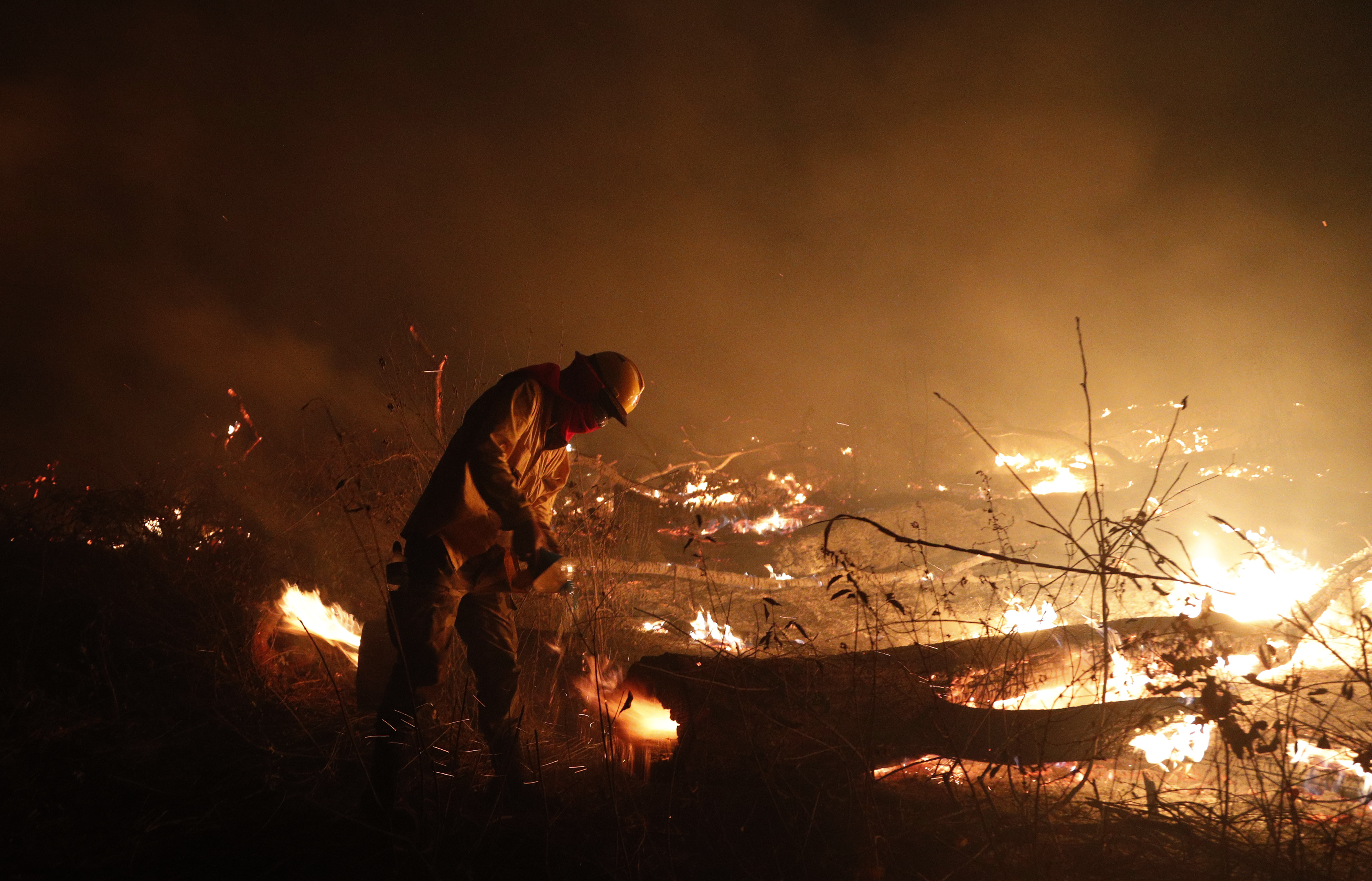 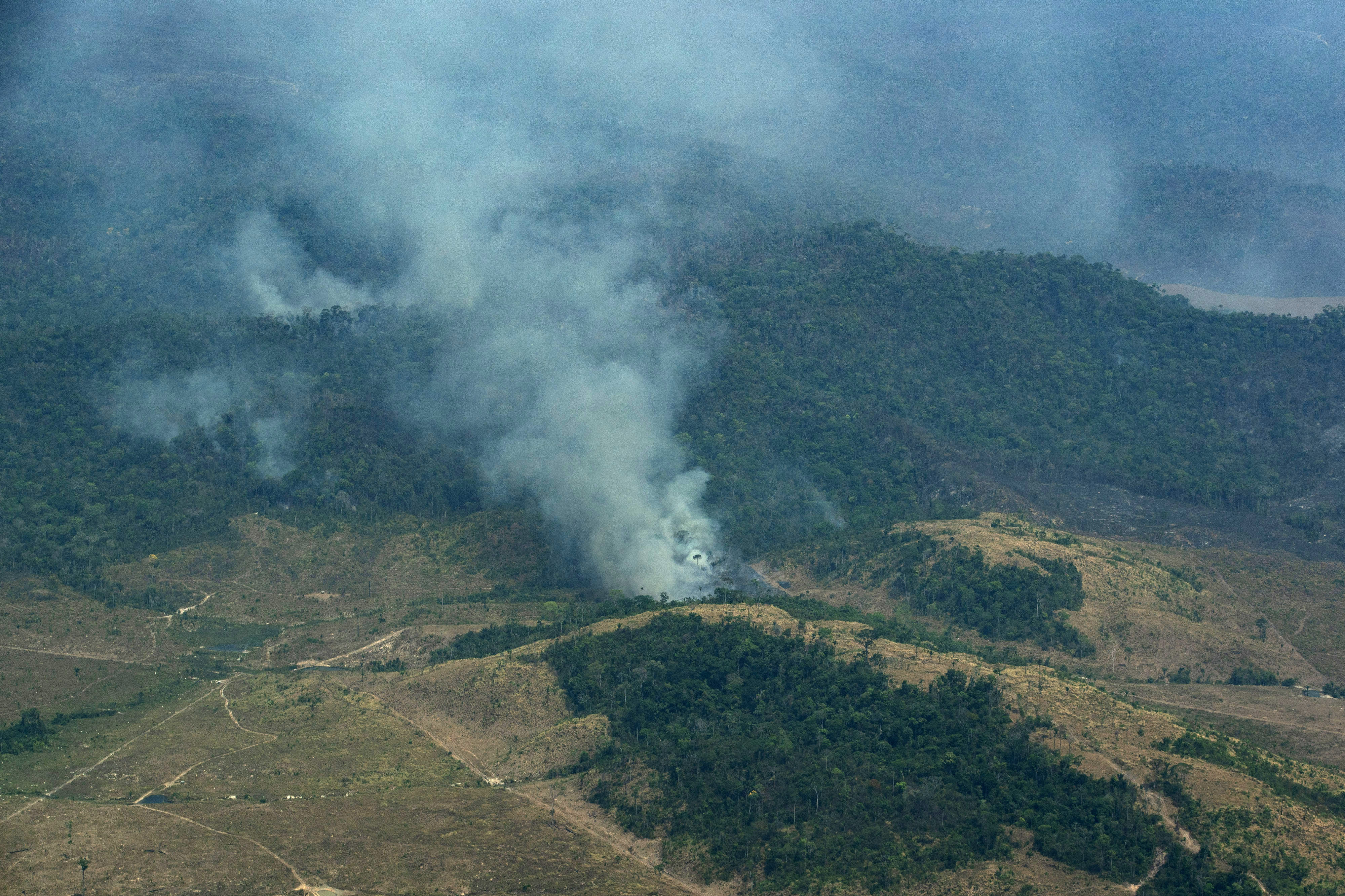 The country's president Jair Bolsonaro has been keen to play down the fires, and this week claimed the situation was “returning to normal”.

But forest engineer and environmentalist Tasso Azevedotold told O Globo yesterday: “The worst of the fire is still to come.”

Azevedo said many of the areas currently being consumed by flames were torn down by loggers and farmers in the months of April, May and June.

But areas deforested in July and August – when government monitoring systems detected a massive spike in destruction – had yet to be torched.

Azevedo said: “What we are experiencing is a genuine crisis which could become a tragedy foretold with much larger fires than the ones we are now seeing if they are not immediately halted.”

The fires are also sparking a public health crisis in Brazil, with huge clouds of acrid black smoke causing a surge in breathing problems — particularly among children and the elderly.

The number of people treated for respiratory issues increased sharply in recent days at the Cosme e Damia Children’s hospital in Porto Velho, the capital of Brazil’s Amazon state of Rondonia.

Fears over health impacts have been growing with the surge in fires, with more than 83,000 blazes documented by the country’s National Space Research Institute since the start of the year.

That’s a 77 per cent increase over the same period last year.

About half of the fires occurred in the Amazon region, with most in the past month.

President Bolsonaro has been widely blamed for encouraging farmers to start the fires to clear land for industry.

He has clashed with Western leaders over the blazes in recent weeks – especially French president Emmanuel Macron who he accused of acting like "the one and only person" concerned about the environment. 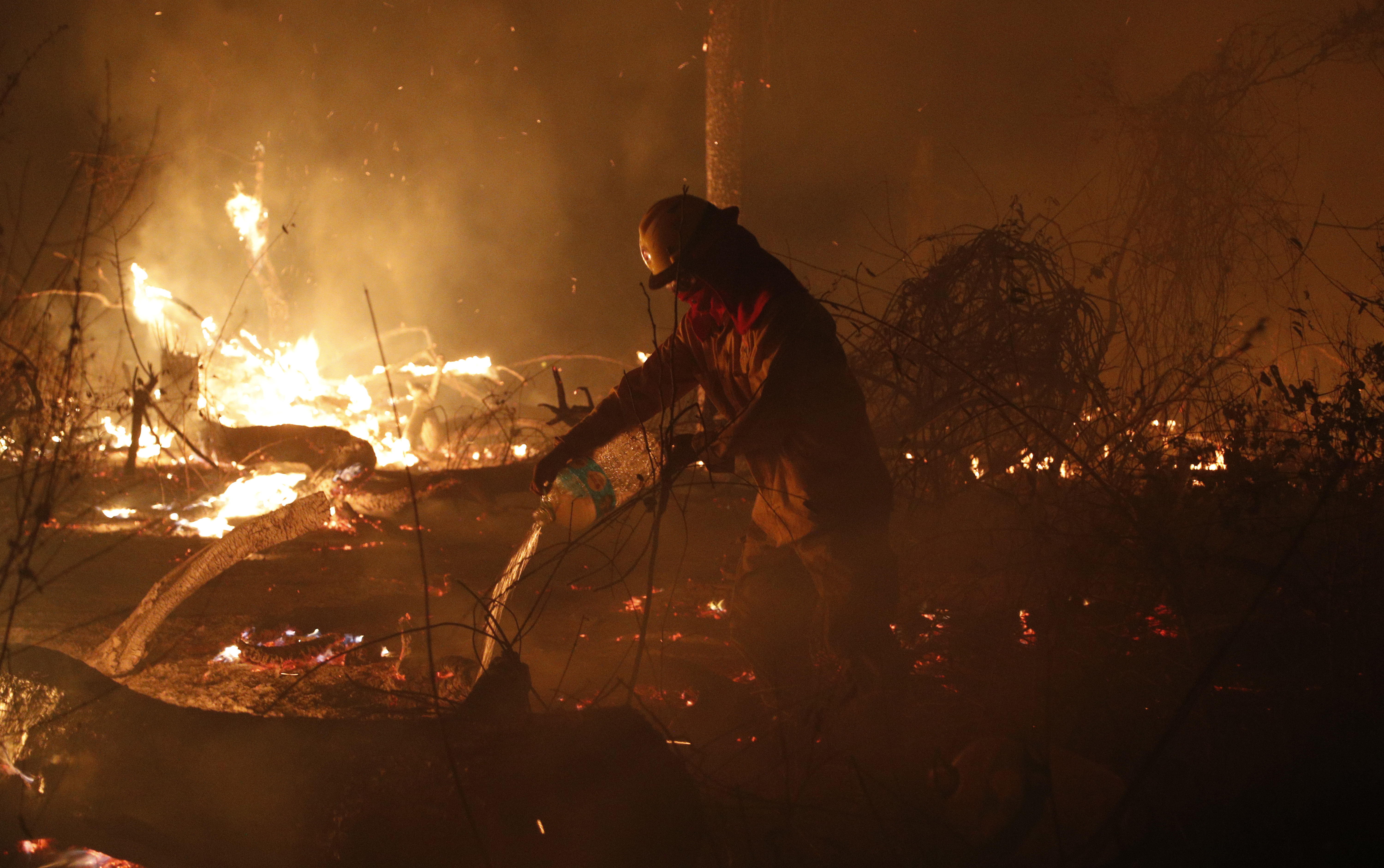 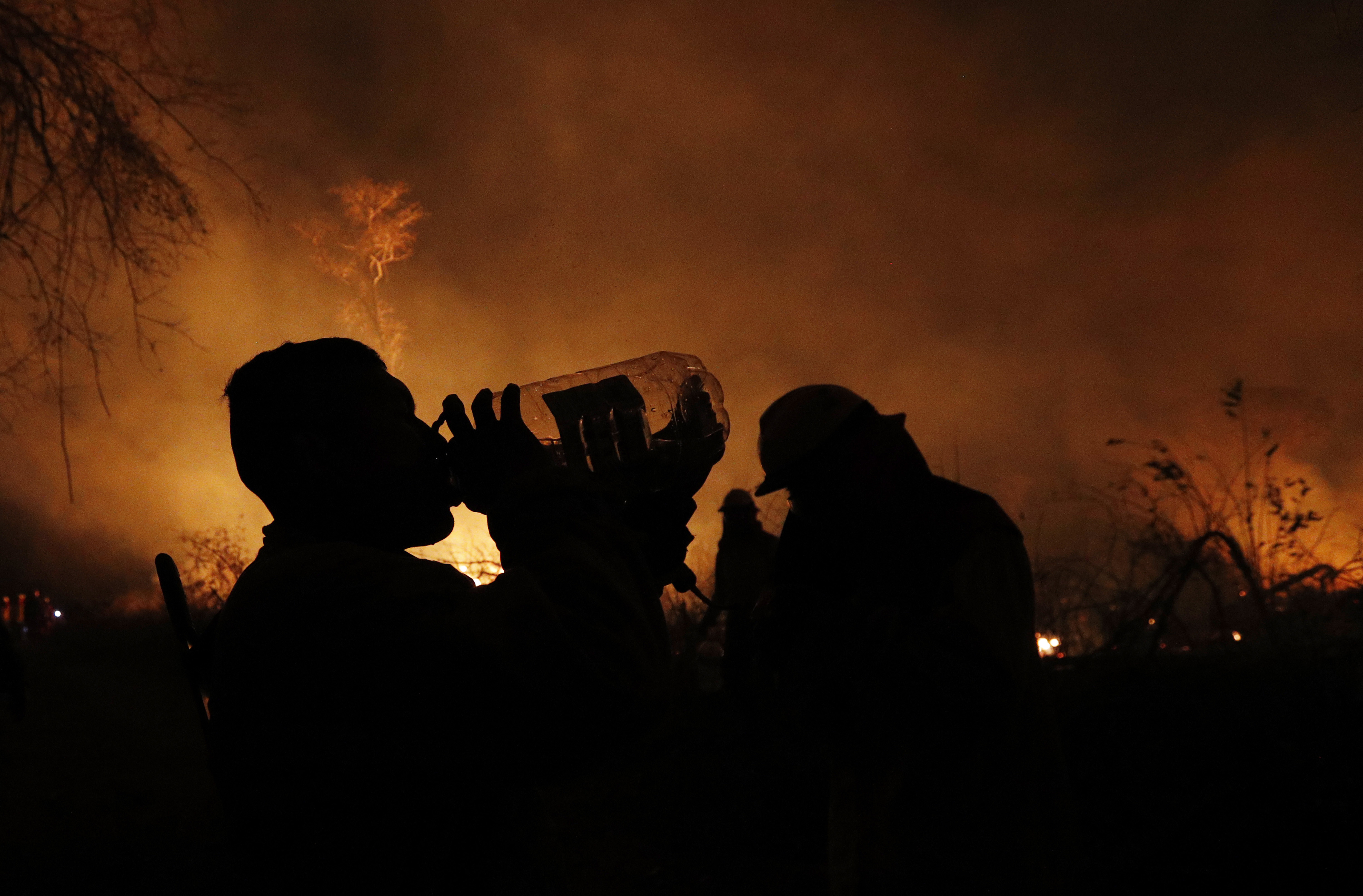 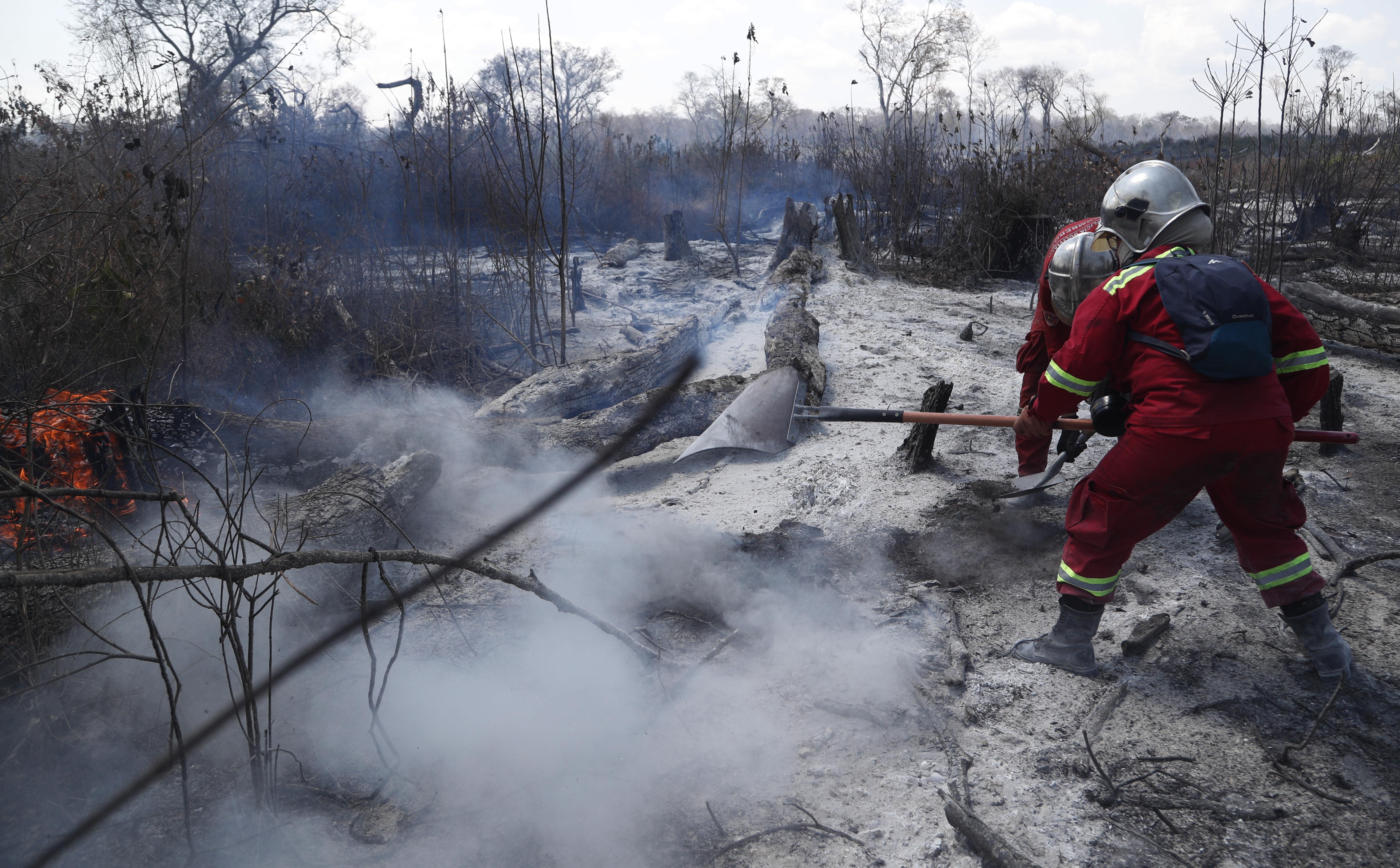 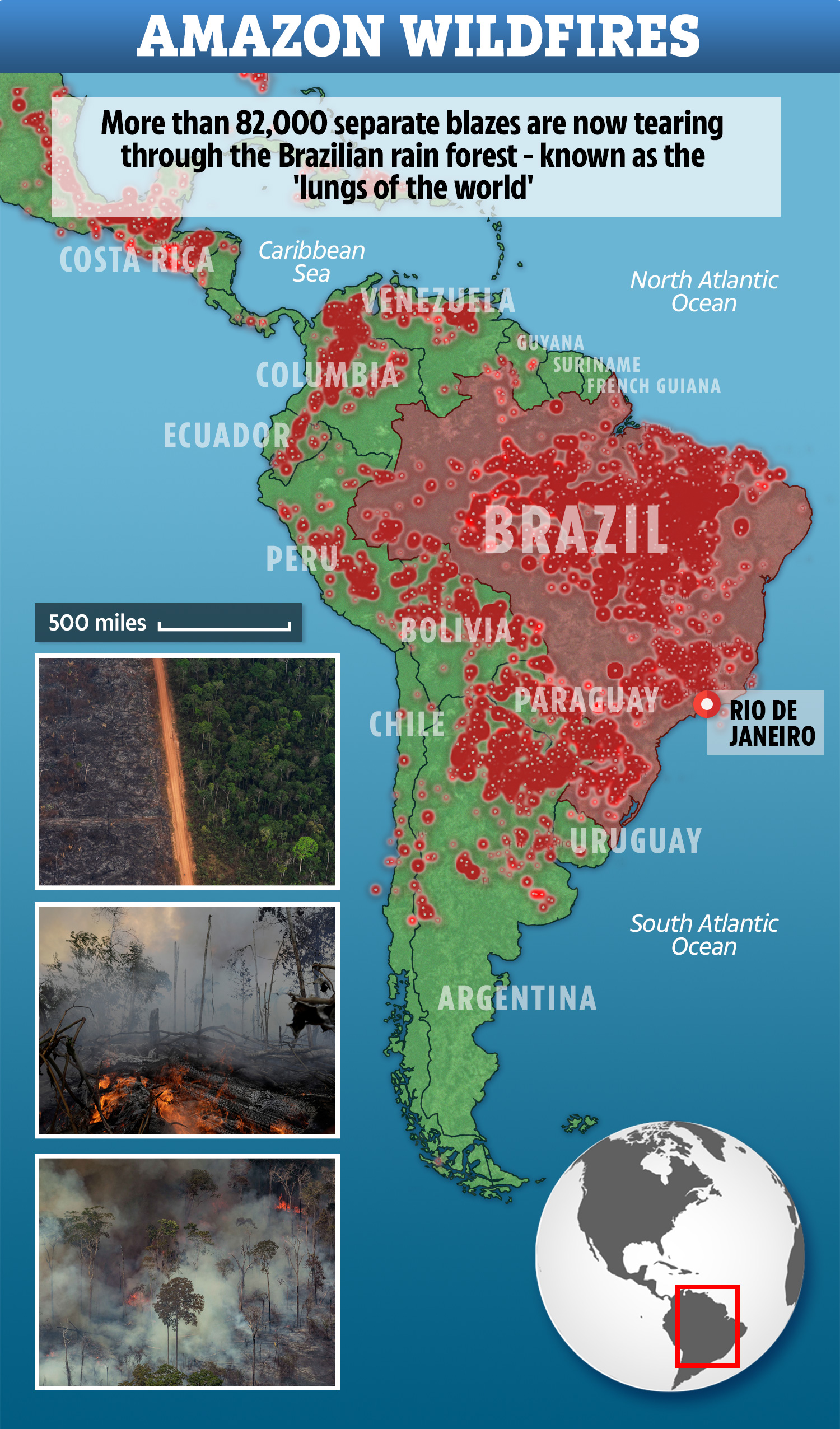 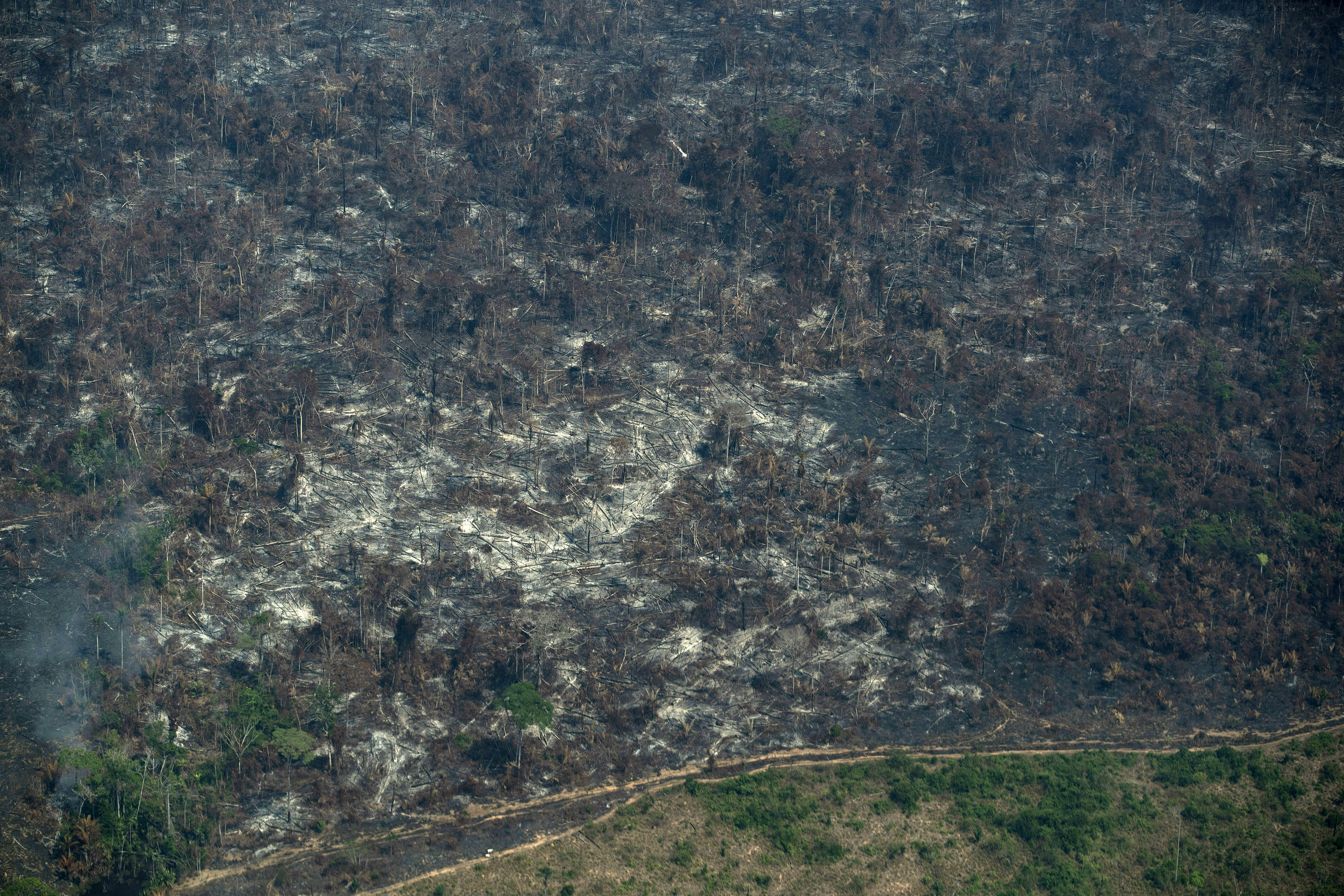 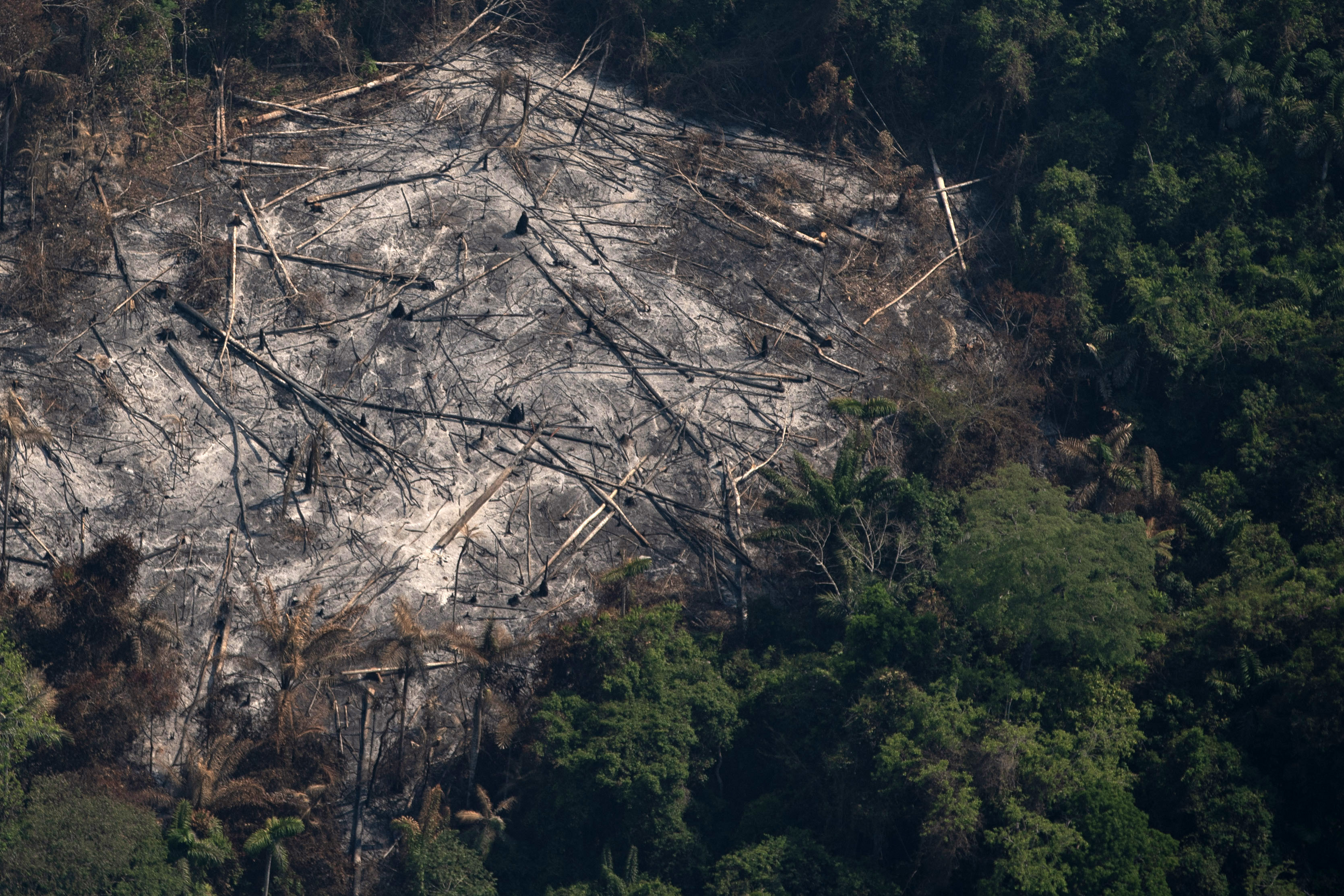 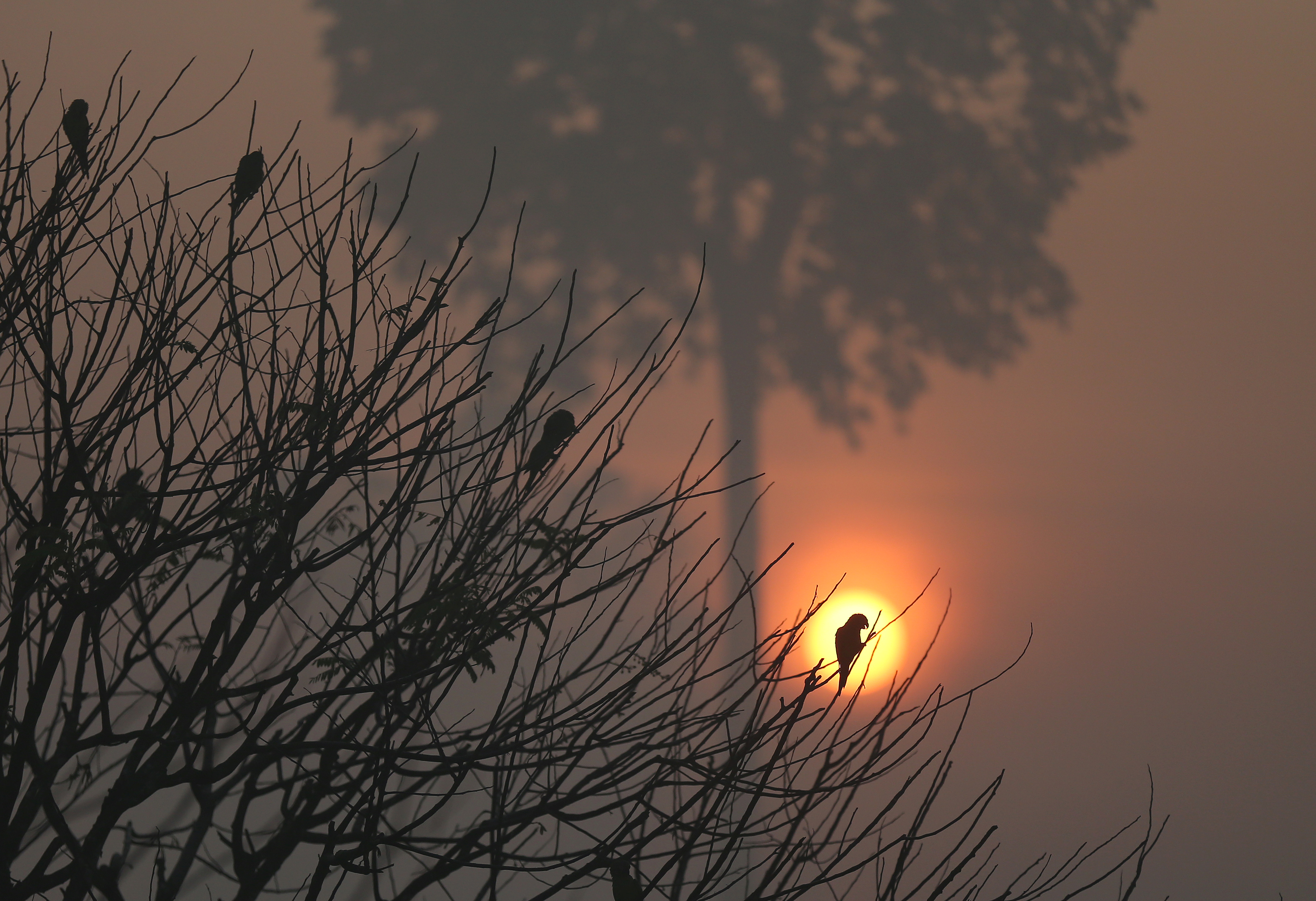 He also slammed European leaders for treating Brazil "like a colony" and earlier rejected £18million of G7 cash offered to help fight the fires.

The far right firebrand has since said prepared to accept foreign aid to fight the fires – which have spread into Paraguay and Bolivia – provided he can control how the cash is spent.

Earlier we reported how Hercules warplanes are now being used to dump thousands of gallons of water onto more than 9,000 wildfires in the Amazon.

The emergency move comes amid mounting fury over the shocking ongoing destruction of the planet's largest tropical rainforest.

A video posted by the country's defence ministry later showed a military plane raining water down onto fires below.

Around 44,000 troops are now on alert and some troops are already heading to six Brazilian states that asked for help.

The states affected by the massive blazes are Roraima, Rondonia, Tocantins, Para, Acre and Mato Grosso. 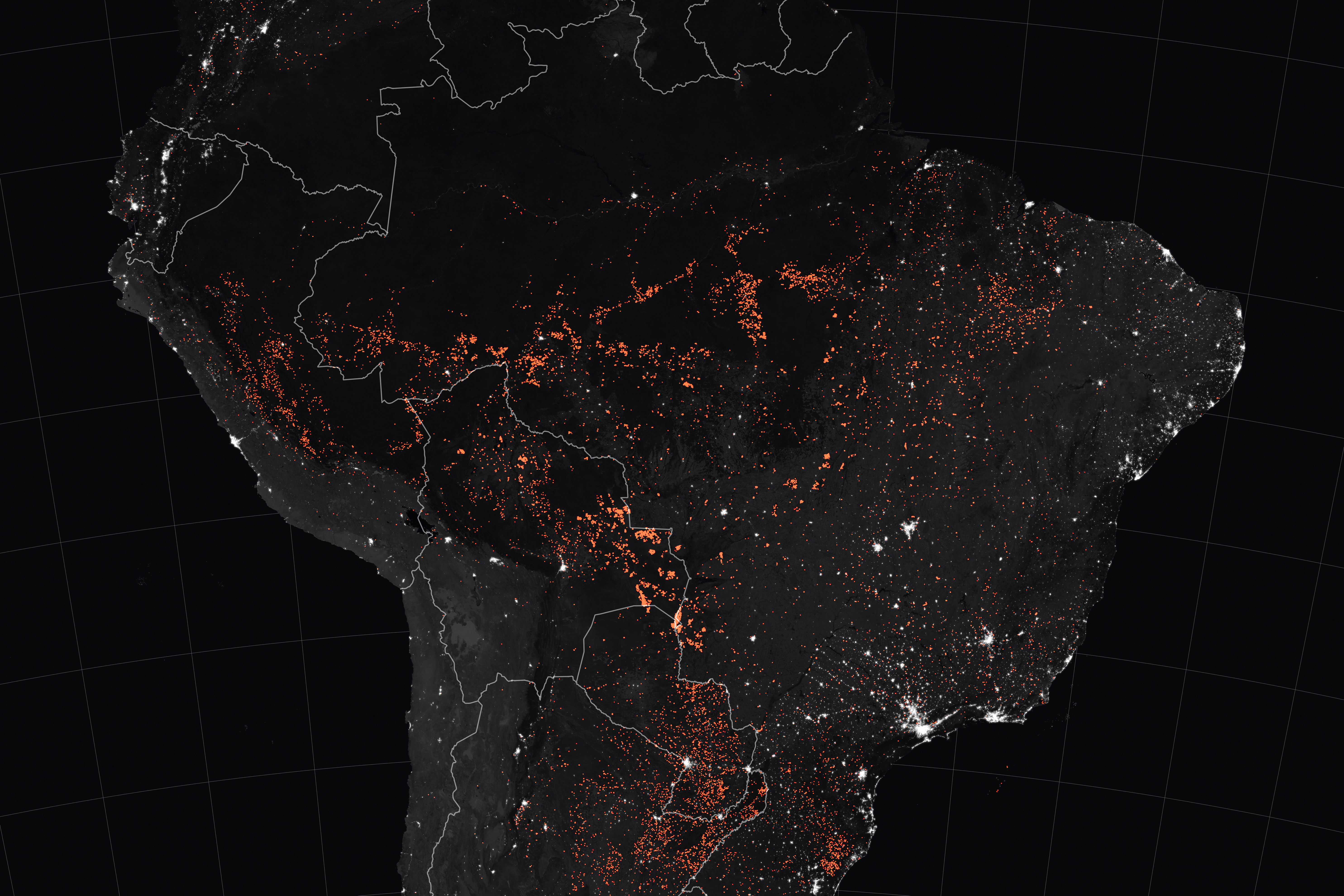 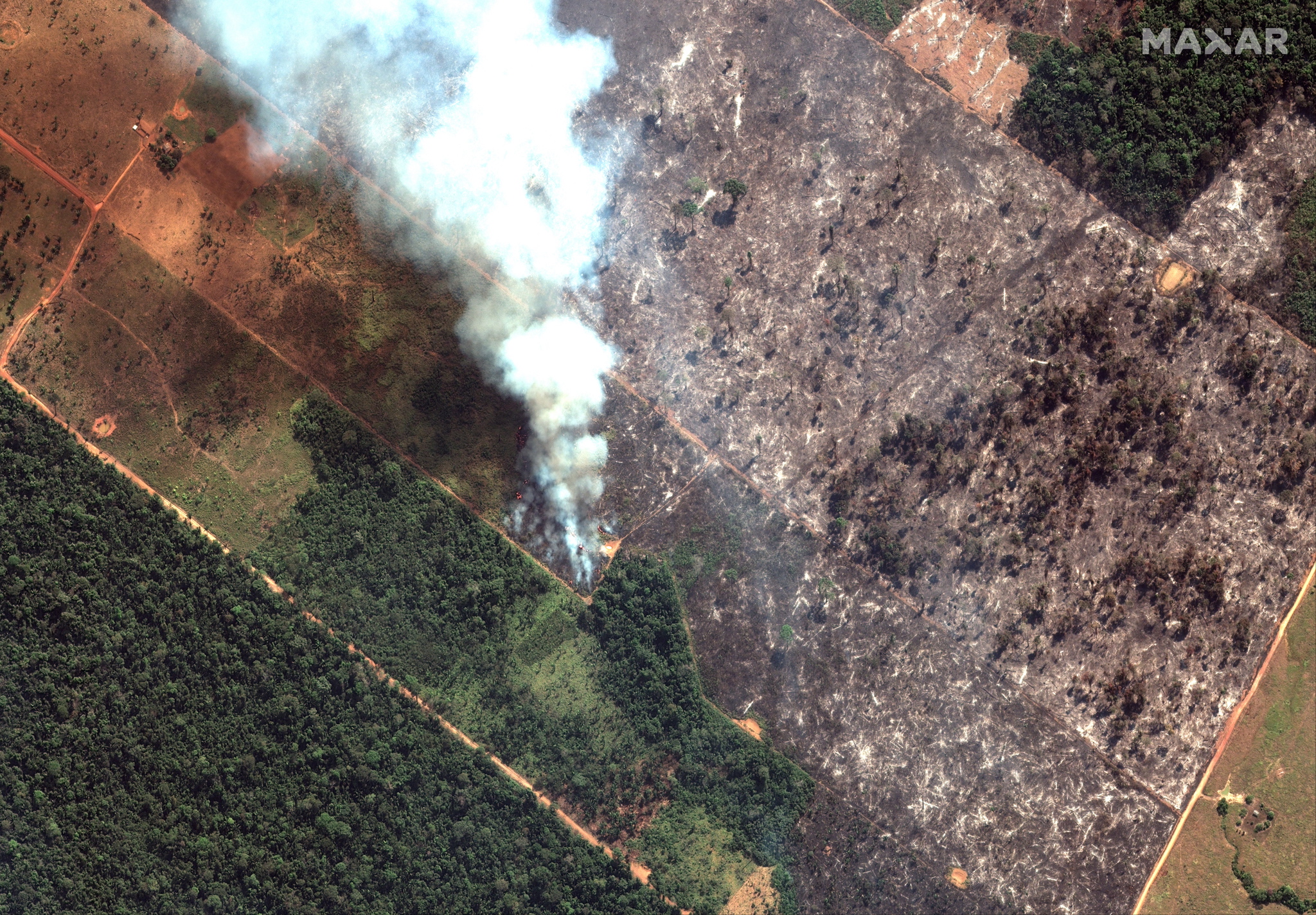 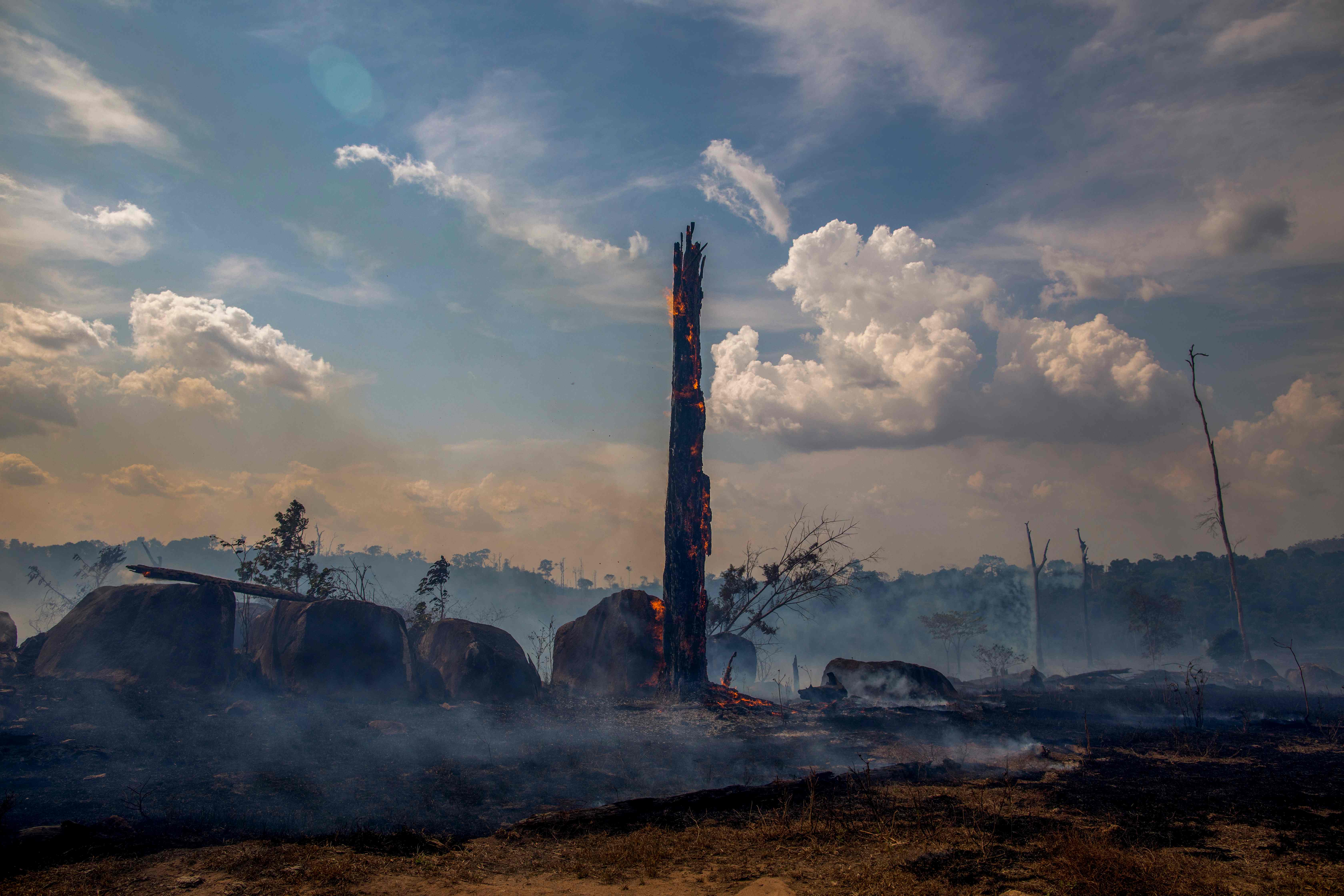 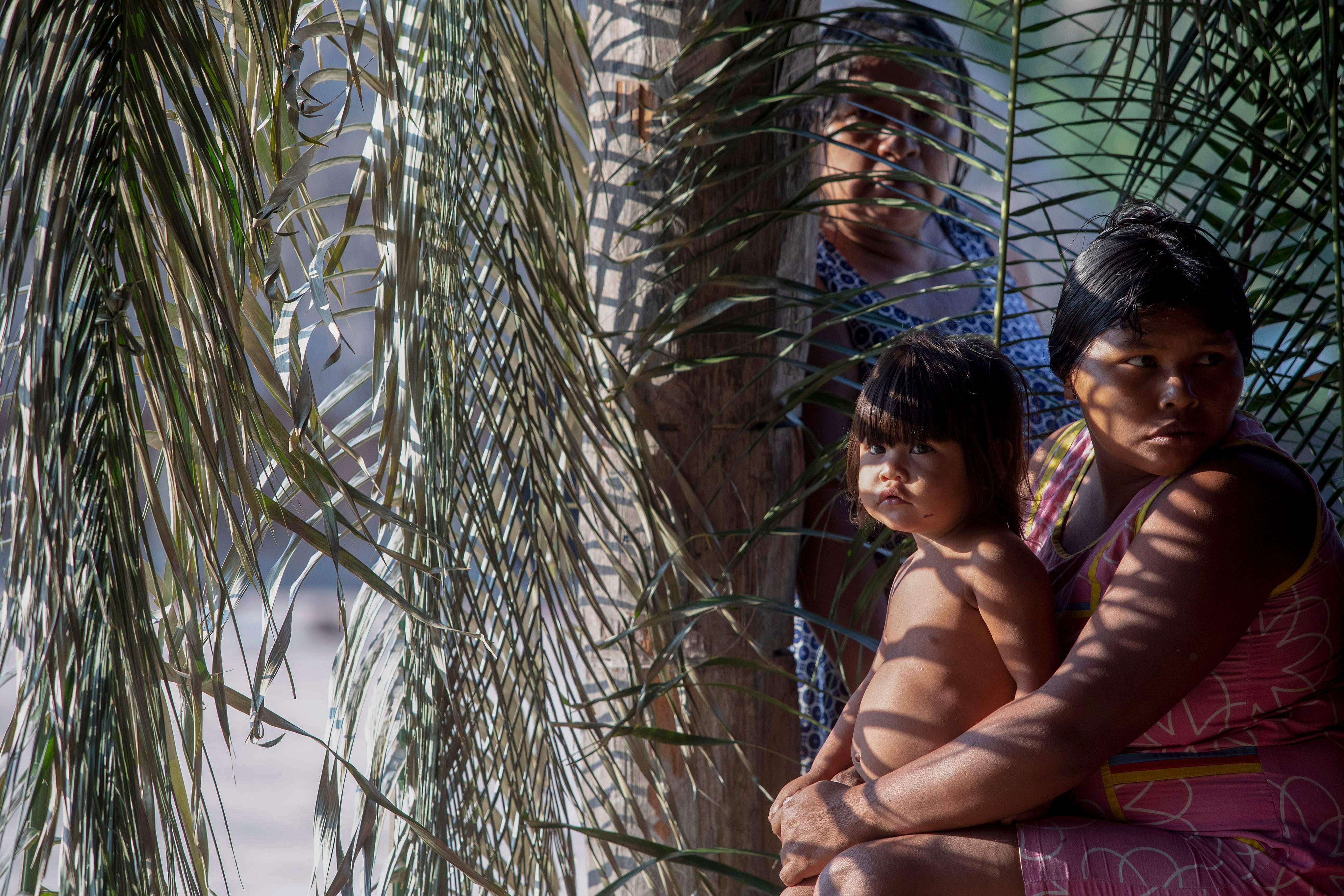 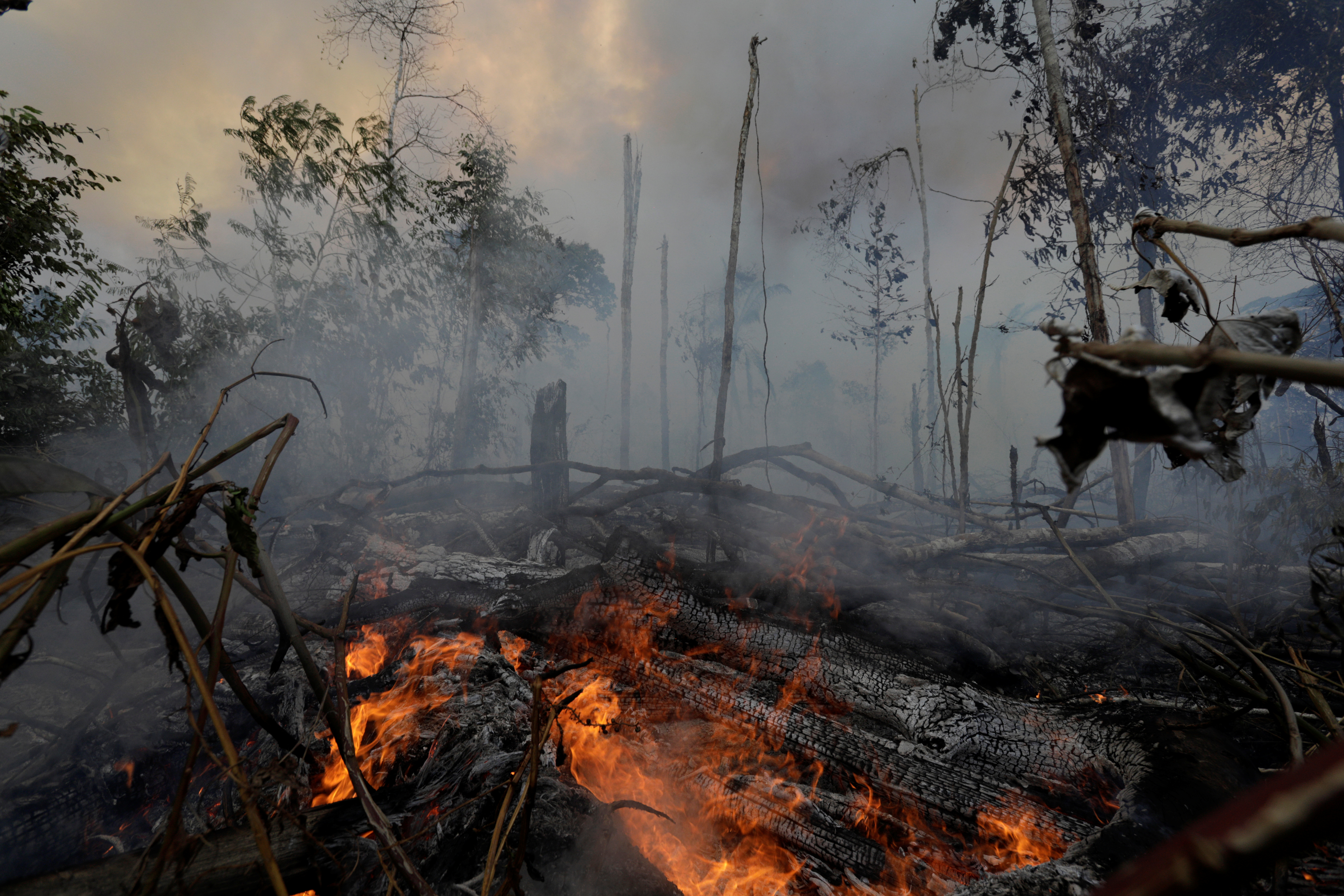