AMBER Rudd has trashed Boris Johnson’s hopes that she will be his No10 running mate, and revealed she may still have crack at becoming PM herself.

The pro-EU Work and Pensions Secretary is being strongly courted by Bojo to be his deputy on a joint leadership ticket, nicknamed ‘Bamber’. 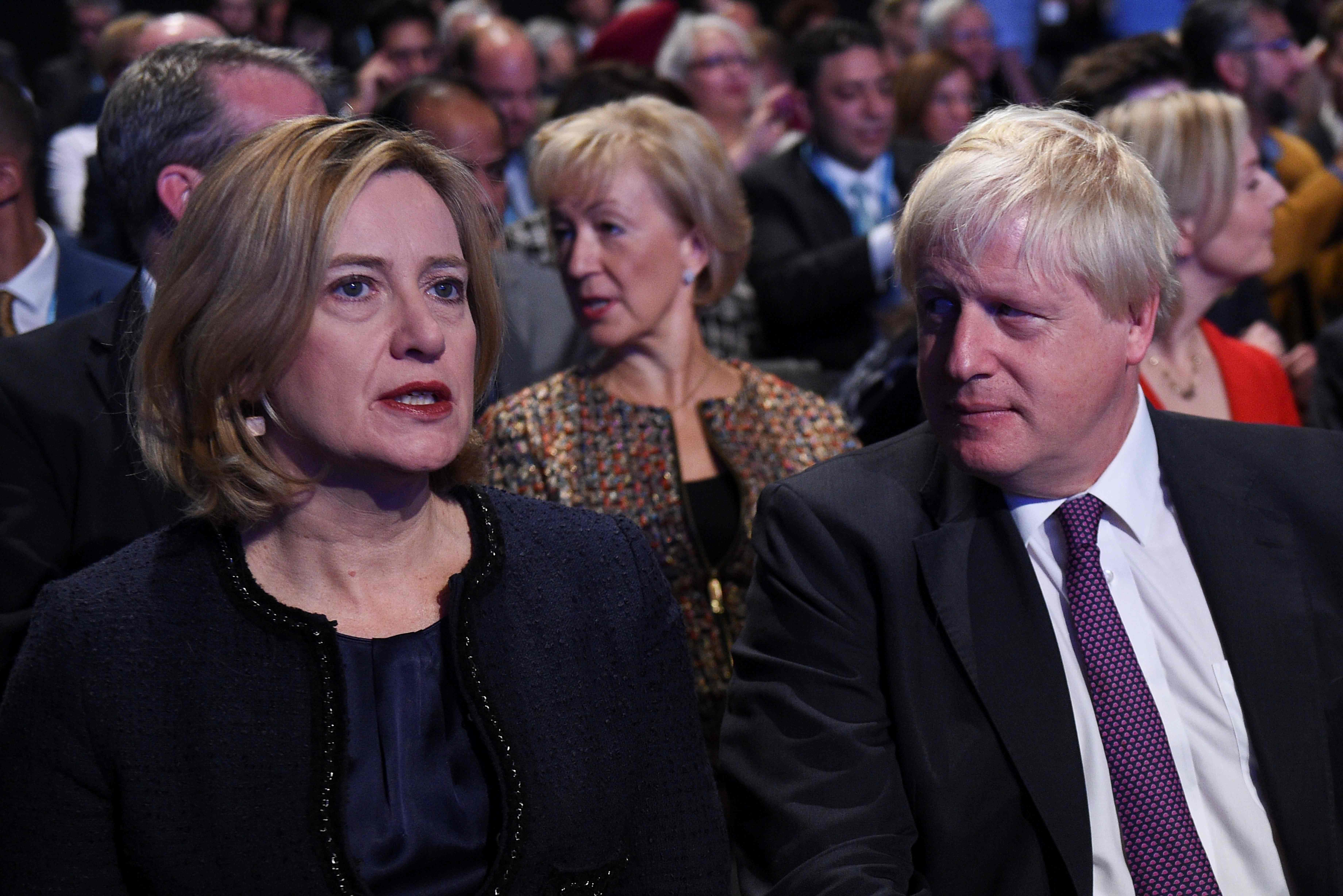 The ex-Foreign Secretary’s allies hope the ploy will reunite Reaminers and Leavers across the Conservative Party.

But dealing him a blow, Ms Rudd insisted yesterday that she is “not supporting anybody at the moment” and the pair “really disagree” on Brexit.

Instead, the unofficial leader of Tory Remainers said she will “focus on policies not personalities”.

The Cabinet minister added: “I will sit with my One Nation caucus group of Tory MPs, who care so much about compassionate Conservatism, and we will be interrogating them when the time comes.”

Boris’s controversial comments in the past is “an area we would certainly want to test him on”, she also said. 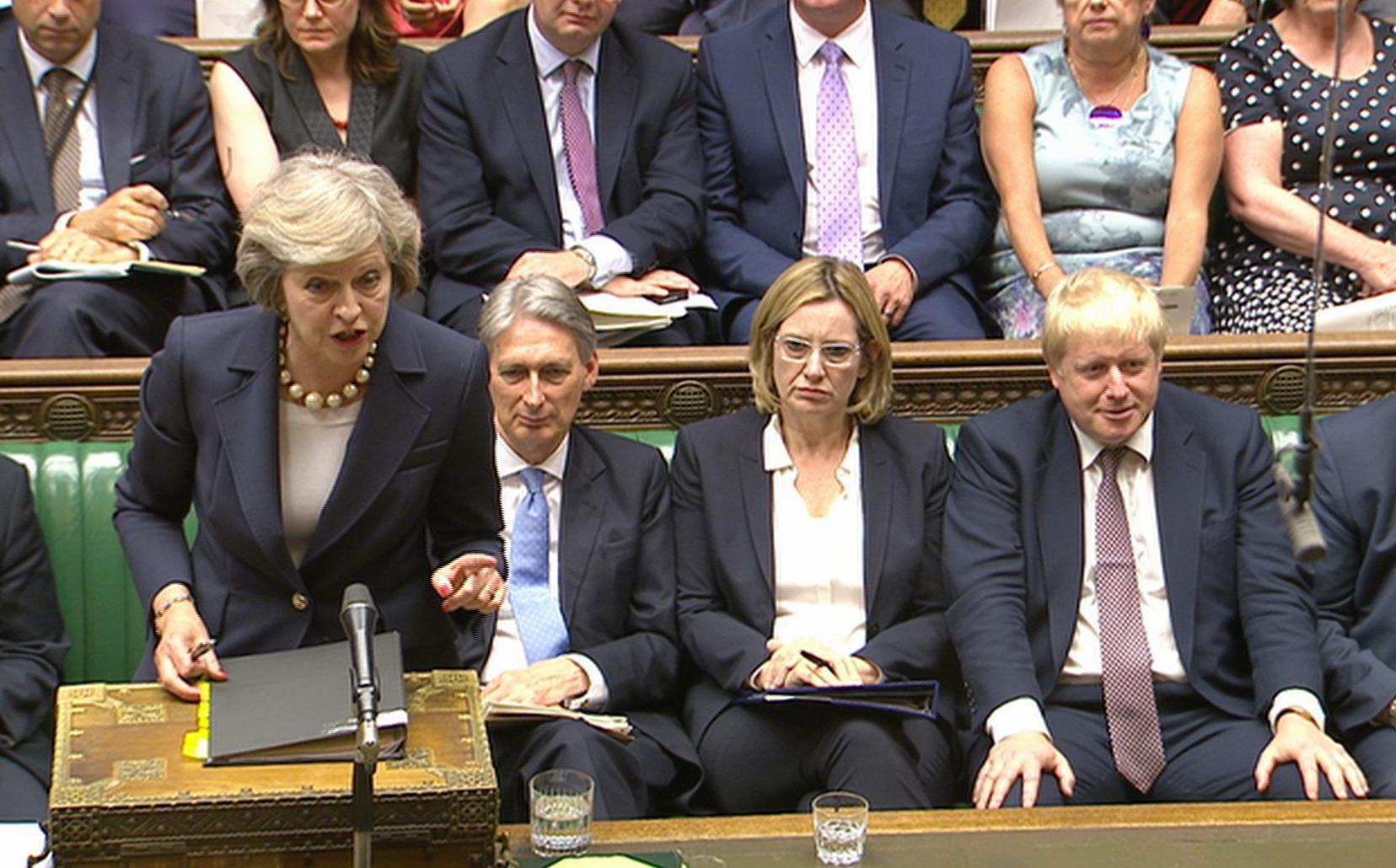