An American teacher was found dead inside her apartment in the Dominican Republic following what appeared to be a robbery, local police said.

Patricia Ann Anton, 63, had her hands and feet tied when police found her in Cabarete, a town on the northern coast of the island nation, the National Police said in a statement on Tuesday.

An examination of her body determined that she died of strangulation, according to the statement.

Items including her phone, computer and television appeared to be stolen, police said.

Anton, whom police said was born in Italy but was an American citizen, was a teacher at 3 Mariposas Montessori, the school confirmed to ABC News.

“The children, parents, teachers and the community in general, are completely heart-broken over this loss. Patty was not only a colleague of mine, but she was also my mentor and one of my best friends,” Sarah Ludwig-Ross, the founder and head of the school, told ABC News in a statement. “She was one of the most caring people I have ever met, always putting everyone else first.” 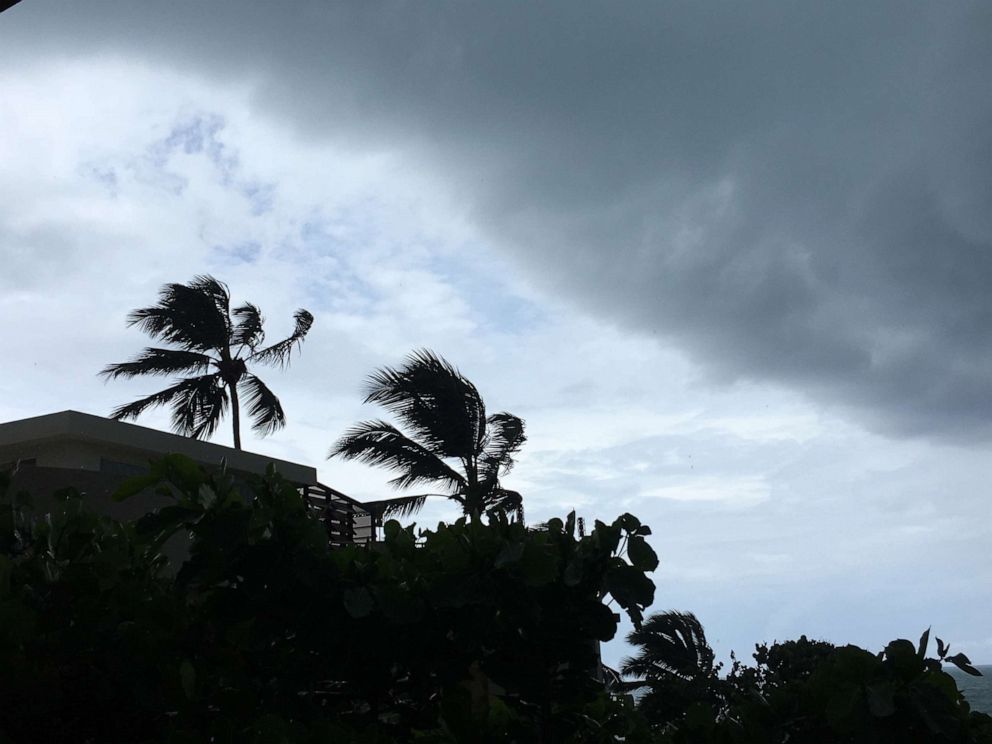 “She shared our belief that peace in the world can only come from getting close to and understanding people who are different from ourselves. … Patty loved each and every one of our children just as if they were her own,” Ludwig-Ross continued.

A U.S. State Department spokesperson told ABC News in a statement, “We can confirm the death of a U.S. citizen in November 2019 in the Dominican Republic.”

“We offer our sincerest condolences to the family for their loss,” the spokesperson said. “Out of respect for the family during this difficult time, we do not have additional information to provide.”

When reached on Wednesday, local police declined to provide to ABC News any additional details on the case.