Faryal Makhdoom was targeted after taking a pic of herself in a mirror with the caption: "Take me to Spain". 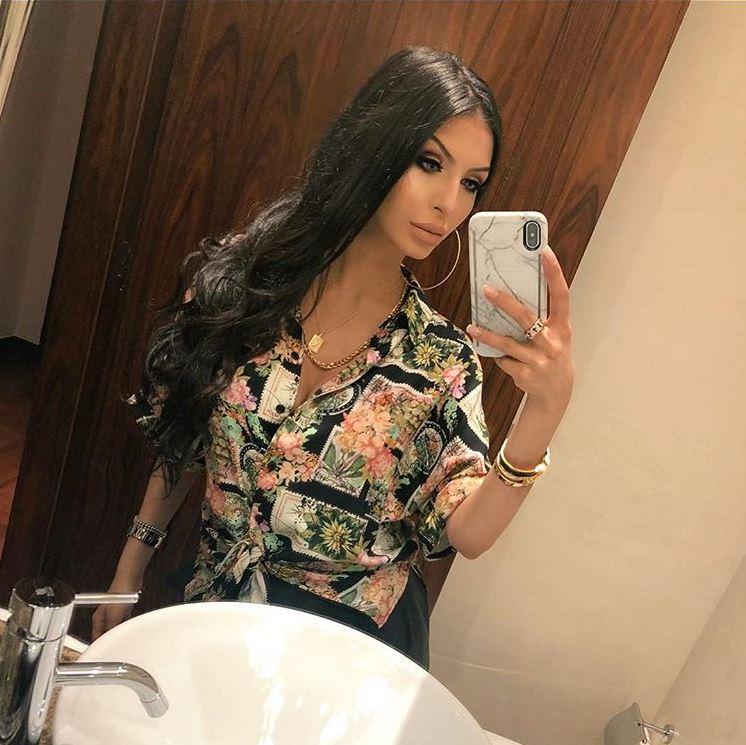 The Pakistani model, 26, wore her trademark dramatic make up, long curly black hair and a bright floral shirt unbuttoned to show a little bit of cleavage.

But Muslim Faryal was soon hit with a wave of abuse for not observing the Muslim month of fasting and reflection.

One wrote: "It’s Ramadan! Never mind Spain, you should be praying and repenting your sins!"

But the boxer's wife was in no mood to take the criticism lying down.

She replied: "And you should be worrying about your own sins", adding a smiling emoji. 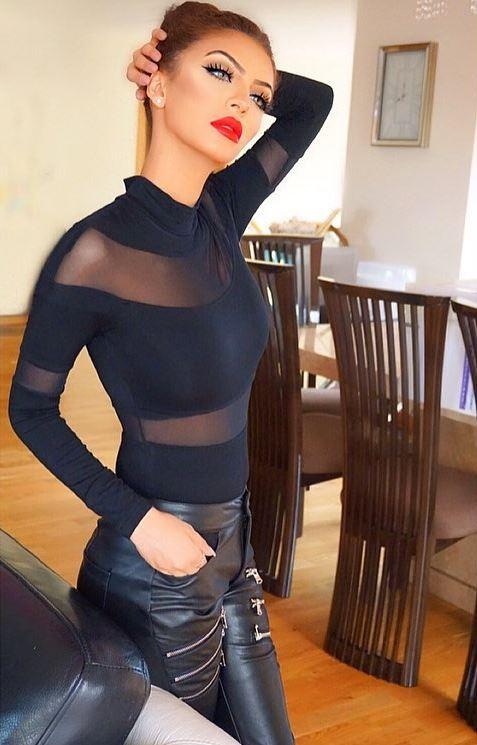 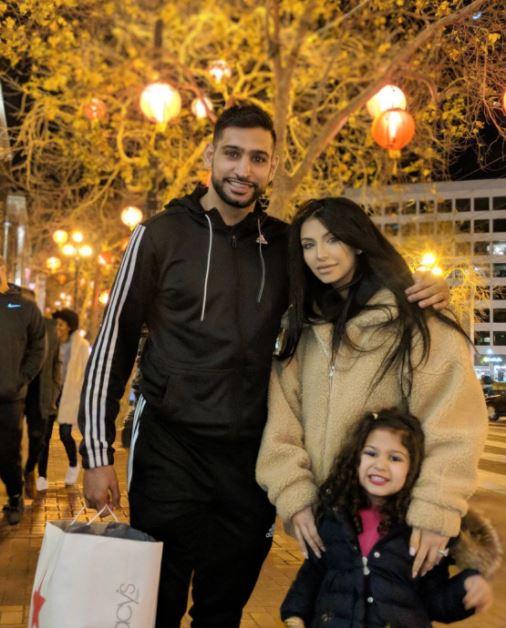 Faryal is well known for her sexy looks and social media selfies.

But posting during the holy month drew a few negative comments.

One posted: "Sister first you wear hijab then I will take you Spain promise."

Another said: "Wear decent cloths you can see your chest disgusting Muslim." 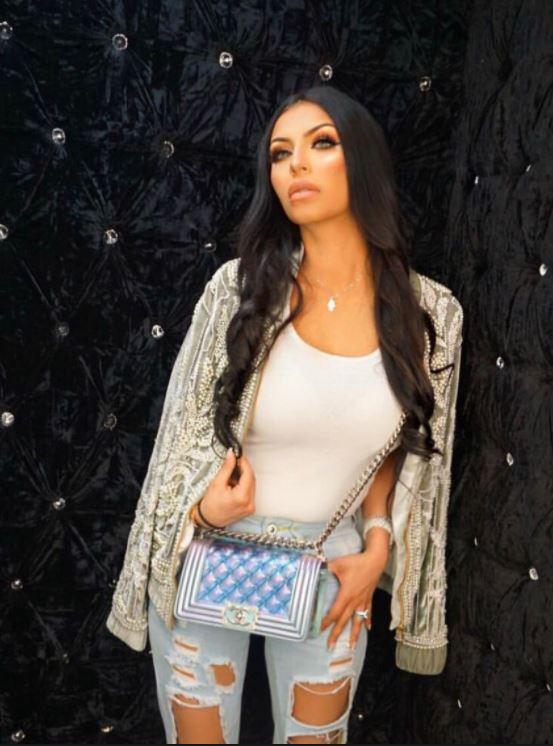 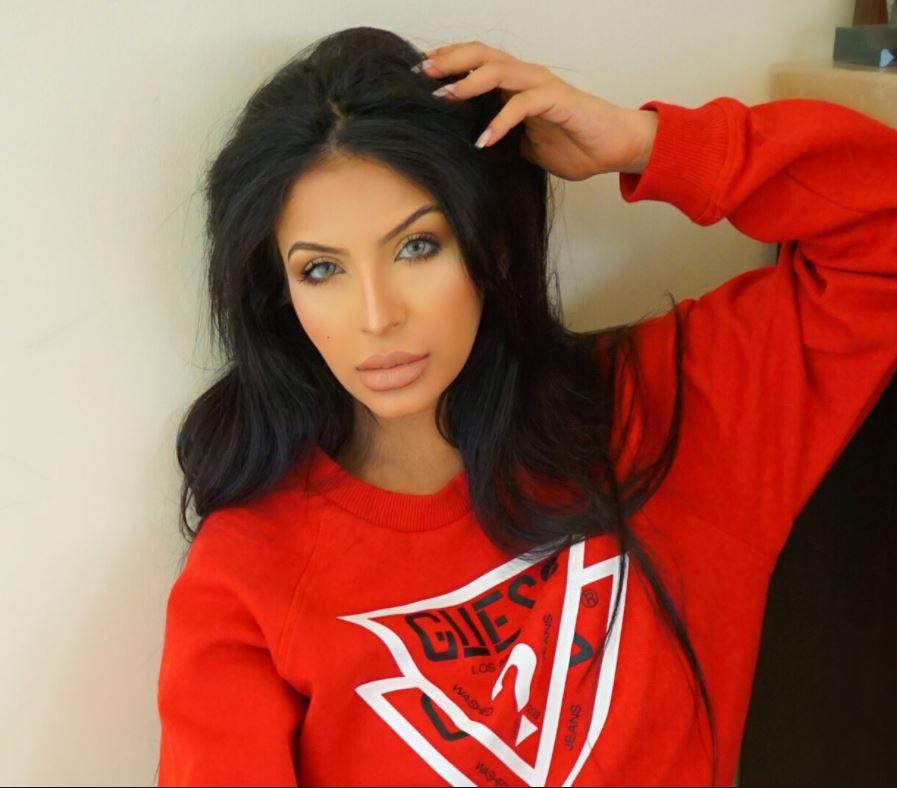 Others came to her defence, with one saying: "Why do Muslim guys tell her to wear hijab when they follow her lol how hypocritical you look beautiful."

And one fan added: "'Regards to Faryal going holiday to spain or any random places its perfectly fine.

"Ramadan doesn't have holiday barriers. I travel the world too.

"She has been blessed to have severe cash flow so let her enjoy."

Millions of Muslims in the UK have begun fasting in daylight hours today to observe the holy month of Ramadan.

Muslims must also prayer five times every day during Ramadan, which commemorates the first revelation of the Quran to Muhammad according to Islamic belief.