Anaesthetist kills his wife and daughter, 16, with a gas-filled YOGA ball placed in the boot of their car 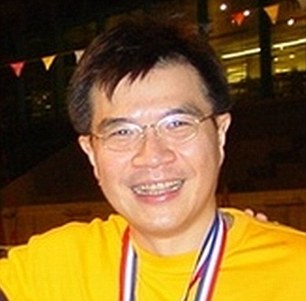 Prosecutors told the High Court Khaw Kim-sun, 53, left the inflatable ball in the boot of a car where the gas leaked out and killed them

An anaesthetist gassed his wife and 16-year-old daughter to death using a yoga ball filled with carbon monoxide, a Hong Kong court heard.

Prosecutors told the High Court Khaw Kim-sun left the inflatable ball in the boot of a car where the gas leaked out and killed them.

His wife Wong Siew-fung, 47, and daughter Khaw Li-ling were found on a roadside in a locked yellow Mini Cooper in 2015, in a case which initially baffled police.

The pair were pronounced dead at the same hospital where Khaw worked and a post-mortem concluded they had died from inhaling carbon monoxide.

Police found a deflated yoga ball in the back of the car and eventually charged Khaw with two counts of murder, to which he pleaded not guilty.

Khaw, 53, cried as the pathologist who examined the bodies was called to testify and began to give details about the autopsy he carried out on his daughter. 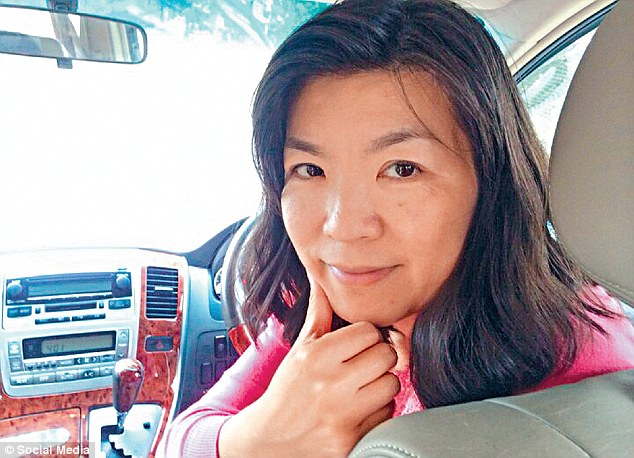 Prosecutors said the Malaysian national was having an affair with a student and his wife Wong Siew-fung, 47, would not grant him a divorce 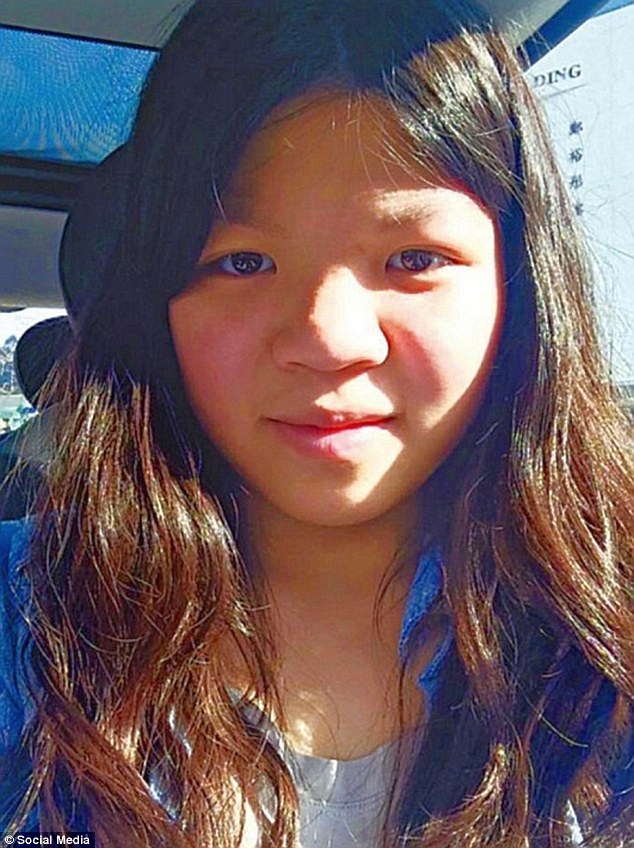 His daughter Khaw Li-ling, 16, died in the car with her mother but police believe he did not intend for her to die

Prosecutors said on Wednesday that Khaw, a Malaysian national, was having an affair with a student and his wife would not grant him a divorce.

They accused him of hatching a plot to murder his wife, but believed he didn’t mean to kill his daughter, the South China Morning Post reported.

The court heard that in a police interview, Khaw said he urged his younger daughter to stay at home and finish her homework on the day of the deaths, according to Apple Daily.

Khaw was seen filling two balls with carbon monoxide at the Chinese University of Hong Kong, where he was an associate professor. 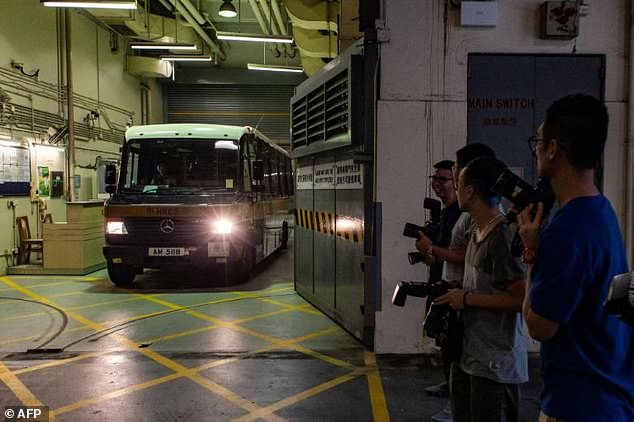 He told colleagues he planned to use the gas on rabbits but later told police he took it to get rid of rats at home.

The family’s domestic helper Siti Maesaroh told the court on Thursday that the couple’s three other children went to school on the day of the deaths, but Lily was having a holiday.

She said the children had a good relationship with their parents.

Siti added that Khaw and his wife had separate bedrooms and cooked their meals separately, but said she did not know anything about their relationship.

The couple’s eldest daughter is due to testify on Friday.