Archaeologists made the fascinating discovery just weeks into a five-year excavation project at Roman Vindolanda near Hexham, Northumberland. 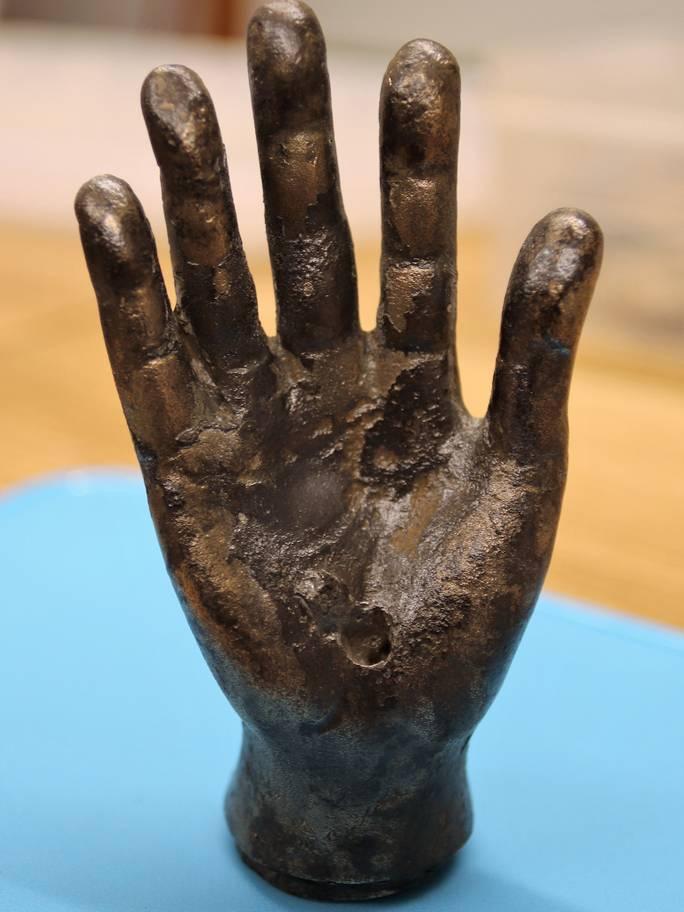 It was dug up 5ft below ground level and it is believed the 2.3kg hand was a gift to a military deity, reports the Independent.

The 10cm-long object is likely to have been handed over following a Roman victory in one of the largest combat operations in Britain.

The invasion of Caledonia in 208-210 AD saw an army of 40,000 Romans march north towards modern day Scotland and the resulting battle was one of the bloodiest on British soil.

Famous Roman emperor Septimius Severus led the attack against the local tribespeople but died in York in 211 AD. 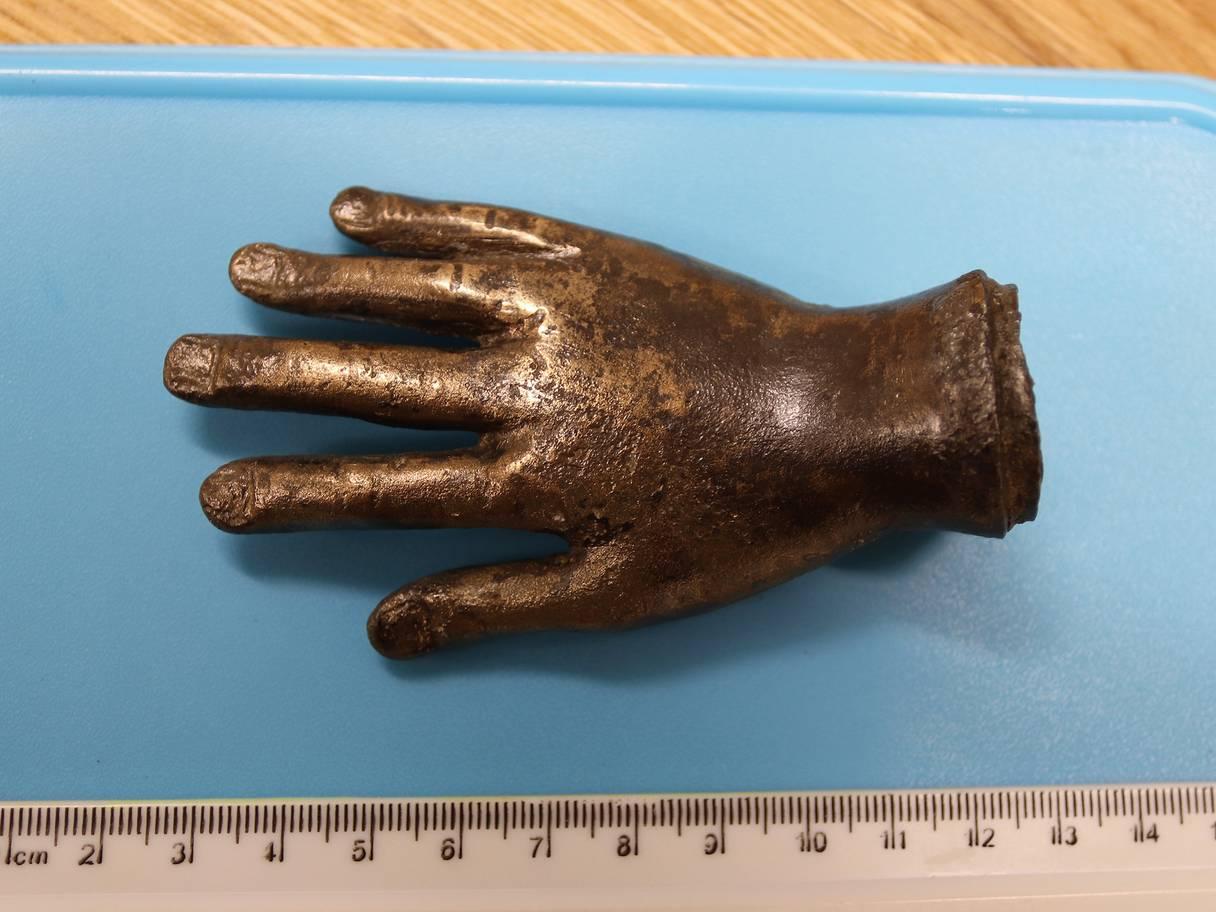 His son eventually abandoned the invasion and the Romans withdrew to Hadrian’s Wall.

Cassius Dio, a famous Roman writer, said some 50,000 people were killed and it is believed the hand was buried by a Roman commander who was involved in the battle.

According to the Vindolanda Charitable Trust, the “child-sized” hand originally had an attachment which was inserted into the palm. 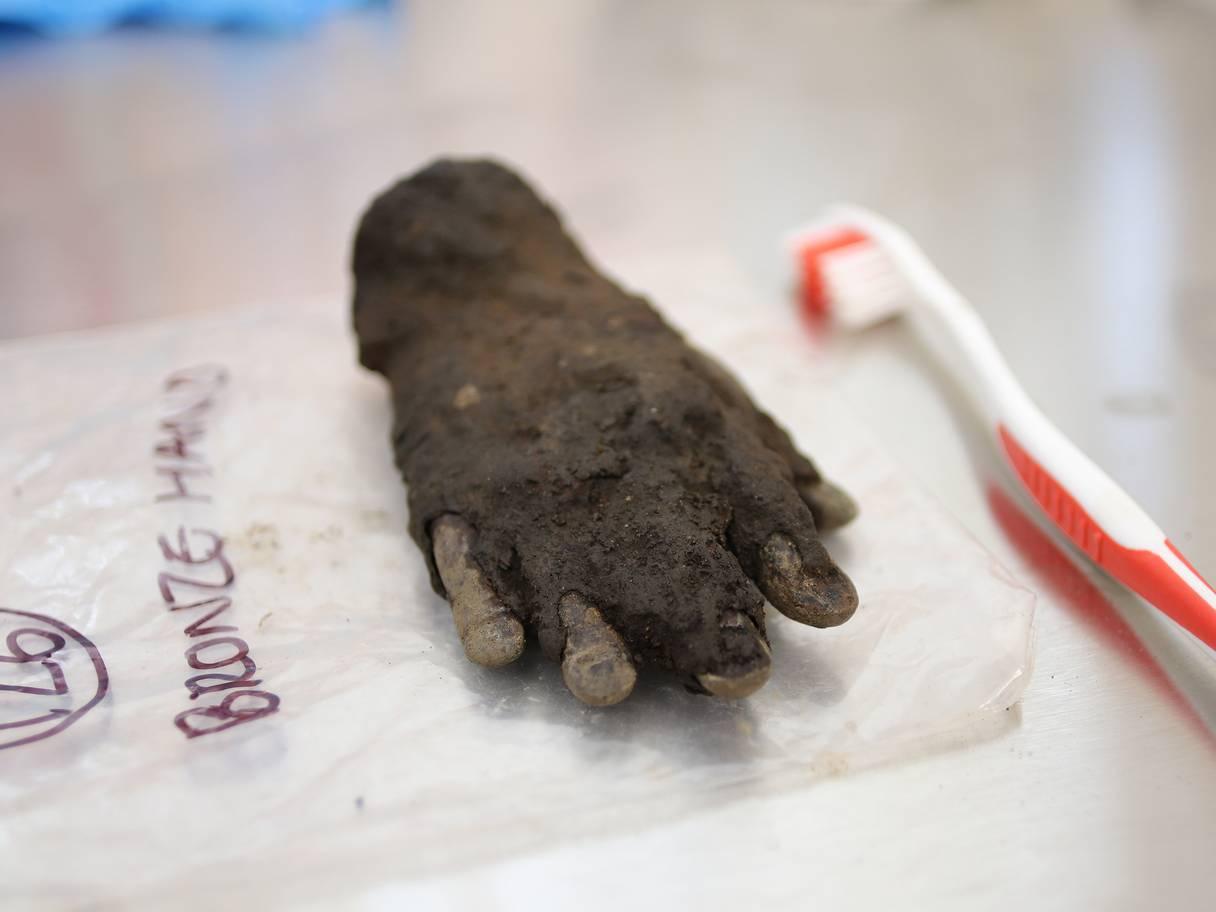 It was discovered just yards from a temple which was dedicated to Roman god Jupiter Dolichenus.

Archaeologists believe the hand is closely associated with Dolichenus as he is depicted “holding a thunderbolt in his hand with upraised arm signifying his destructive power”.

Dr Andrew Birley, CEO and Director of Excavations at the Vindolanda Trust, said: “We did not expect to find such a beautifully preserved and rare cult artefact so soon after the start of the 2018 excavation season. 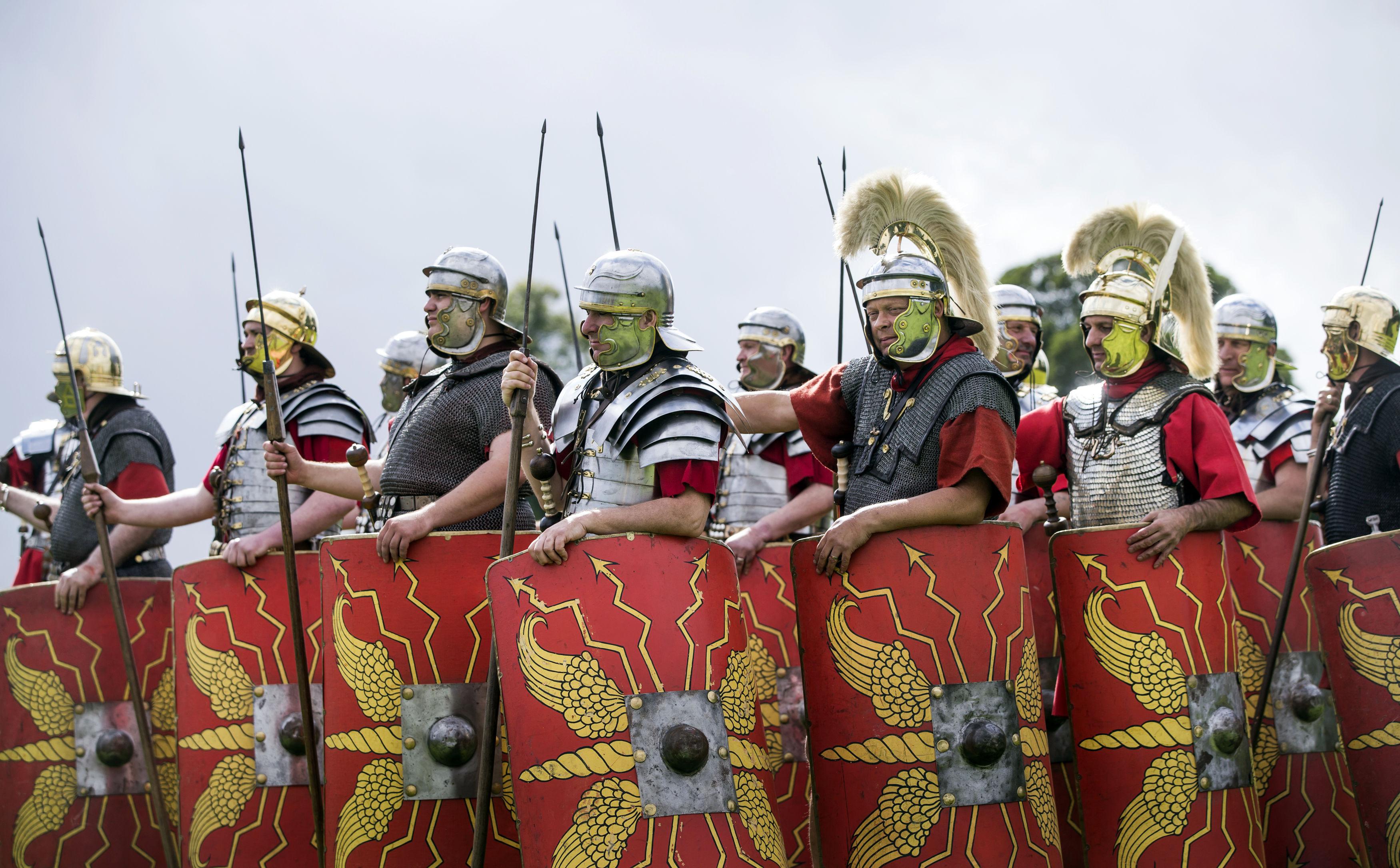 “When we excavated the nearby temple to Dolichenus in 2009 it was clear that the temple treasures had been removed in Roman times.

“However, this find being made in a nearby area reminds us that the life of the temple and the practices associated with the worship of Dolichenus had clearly stretched beyond the confines of its stone walls.”

The historic hand is now on public display at the Vindolanda museum.