Despite getting booed by his fans after news broke that he was retiring at 29 last weekend, Andrew Luck thanked Indianapolis Colts fans on Sunday with a full-page ad in the Indianapolis Star.

After eight years with the team that drafted his first overall in the 2012 draft, Luck had nothing but love for his home fans.

Luck replaced Indy legend Peyton Manning admirably with two AFC South crowns and another two playoff appearances that peaked with a conference title game appearance in 2014. He made four Pro Bowls and led the league with 40 touchdowns in ‘14 as well.

With time, Colts fans will surely feel bad for how they handled their goodbye to a franchise icon, and Luck’s letter may soften the blow.

Text of the thank you letter

Thank you for an incredible eight years. For welcoming me with open arms. For helping me grow on and off the field. For helping Nicole and I make Indiana our home. And for showing us the true meaning of Hoosier hospitality.

It has been the honor of a lifetime to represent the Colts and the city of Indianapolis on the world’s stage. I can’t wait to see our team take the field and continue the journey.

I’m proud to be a Midwesterner, a Hoosier, and a Colt. 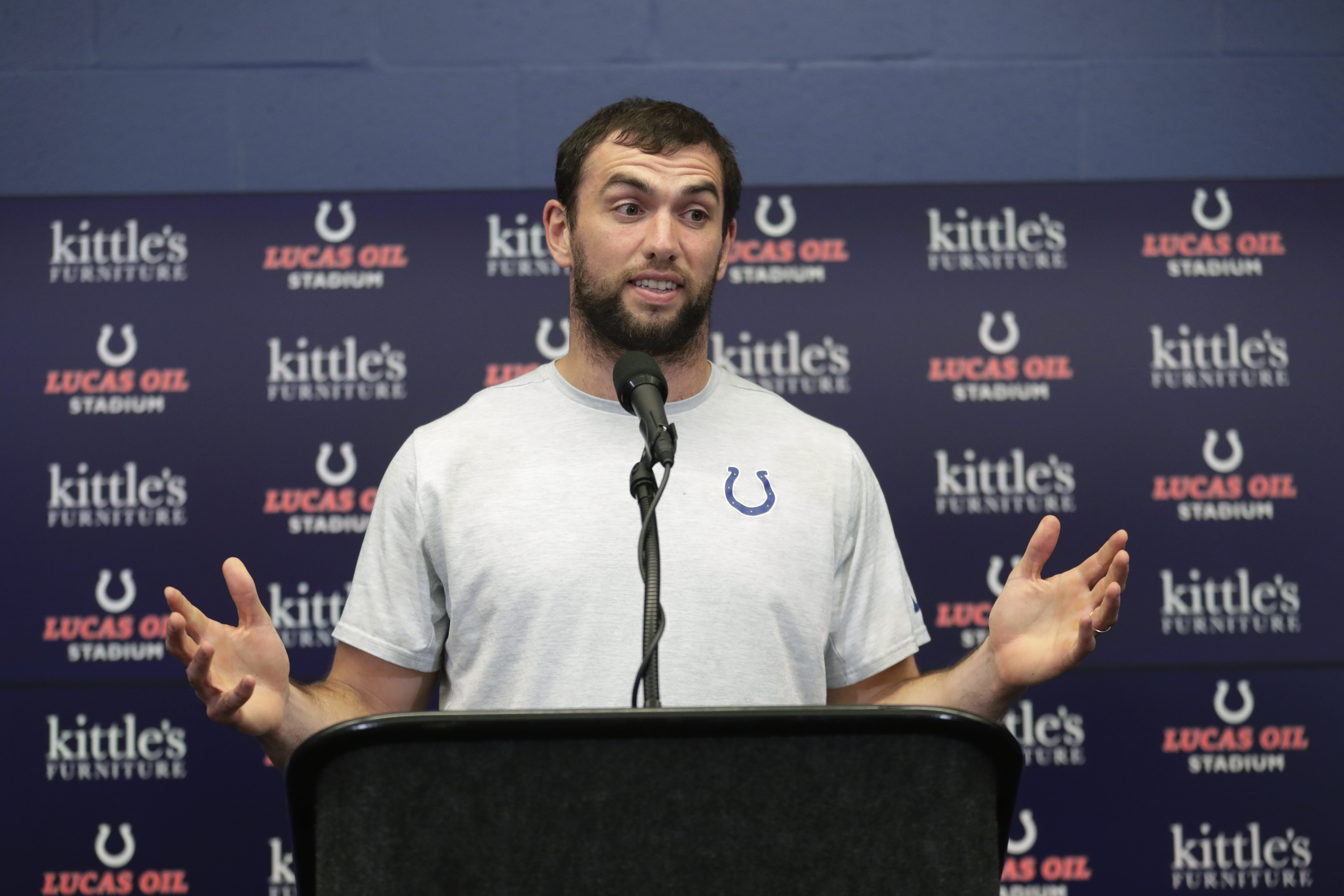 Heartfelt letters to the fans connect all sports

Taking out a full-page ad in a newspaper has become one of the best and most prominent ways for former athletes and coaches to reach out to fans. Tweets are also nice but can fade into the ether.

Full page ads are also a great way to support local journalism. Depending on the newspaper, one can easily cost five figures and potentially pay the annual salary of a journalist.

Mike McCarthy took out full-age ads in the in the Milwaukee Journal Sentinel and the Green Bay Press-Gazette after he was fired from the Green Bay Packers following 13 seasons with the franchise. And it goes on beyond the NFL as well.

Just this year, Seattle Mariners second baseman Dee Gordon took out a full-page ad in the Seattle Times to congratulate Ichiro Suzuki on his retirement. Dirk Nowtizki did the same thing in the Dallas Morning News following his retirement in April.