Under the new rules all bars, restaurants and gyms will be required to close for the entirety of November and public gatherings of more than two households will be banned. However, unlike the first lockdown schools and non-essential shops will be allowed to stay open.

Germany, like much of Europe, has seen a surge in coronavirus cases over the past few weeks.

Ms Merkel said the number in intensive care has doubled over the past ten days and German hospitals are weeks away from being overwhelmed without fresh action.

She also admitted Germany’s contract tracing system is no longer fully functioning, and can’t find the origins of 75 percent of COVID-19 cases.

As she made her announcement the German Chancellor was heckled by parliamentarians angry at the latest restrictions. 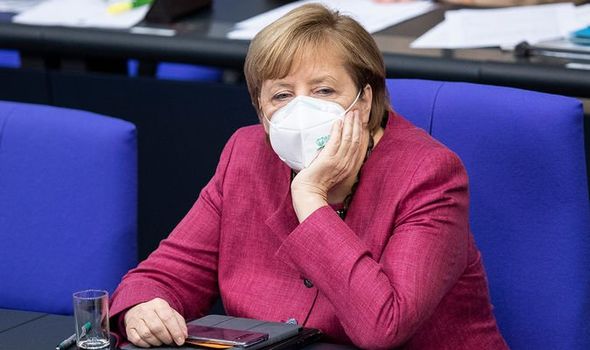 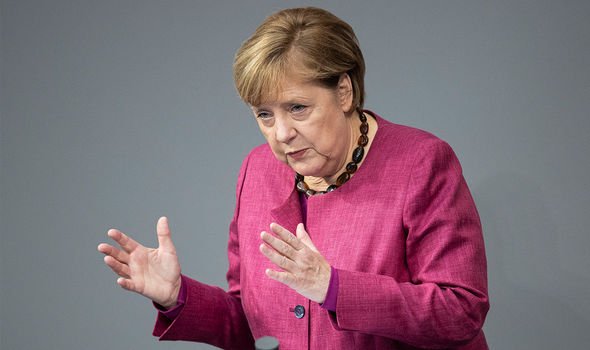 Ms Merkel argued humans must adapt in order to defeat the coronavirus.

She said: “If the virus could think, it would think ‘I’ve got the perfect host here.

“These people live all over the planet. They are globally networked and are social creatures, they can’t live without social contacts. 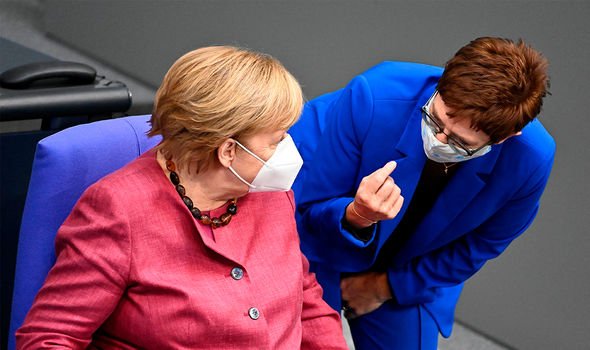 “They have a hedonistic inclination, they like to party, it couldn’t be any better.’”

In response Ms Merkel argued humanity should reply: “No, virus, have you learnt nothing from evolution?

“We humans have shown again and again that we are damned good at adjusting to difficult circumstances.

“We’ll show you that you have chosen the wrong host.” 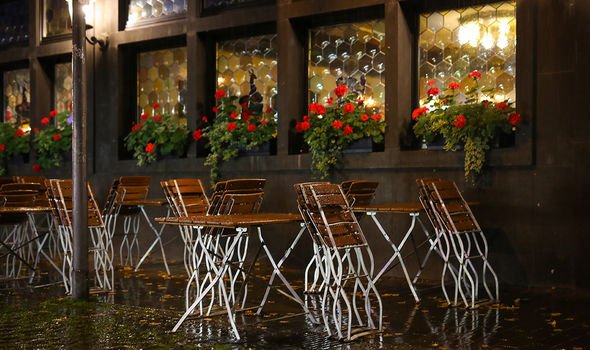 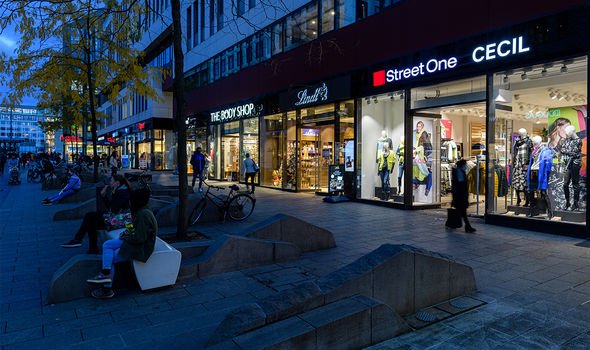 On Thursday Germany recorded another 16,774 coronavirus cases and 89 deaths.

Thus far the pandemic has claimed 10,272 lives in the country.

The lockdown proposals were criticised by FDP leader Christian Lindner, who argued they will cause huge economic damage.

AfD co-leader Alexander Gauland added: “We consider Ms Merkel’s paralysing of the culture and gastronomy sector, practically the entire leisure life of our citizens, to be excessive and inappropriate.”

However, the move was welcomed by the opposition Green party, though they criticised the Government for underplaying the threat from a second wave.

She commented: “This winter is going to be tough, four long months. But it will come to an end.” 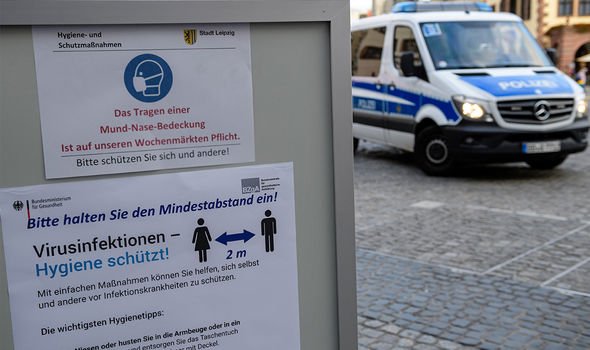 On Wednesday President Emmanuel Macron announced France will go into a second national lockdown until the end of November at the earliest.

During this period people will only be allowed to leave their homes for medical reasons or essential work.

However, as with Germany, unlike during the first lockdown schools will remain open.