ANGELA Merkel is prepared to take Brexit talks to the wire in November to clinch a last gasp trade deal with Boris Johnson.

The German Chancellor believes negotiations can go as late as Bonfire Night and still leave enough time to have the FTA in place for the end of the year. 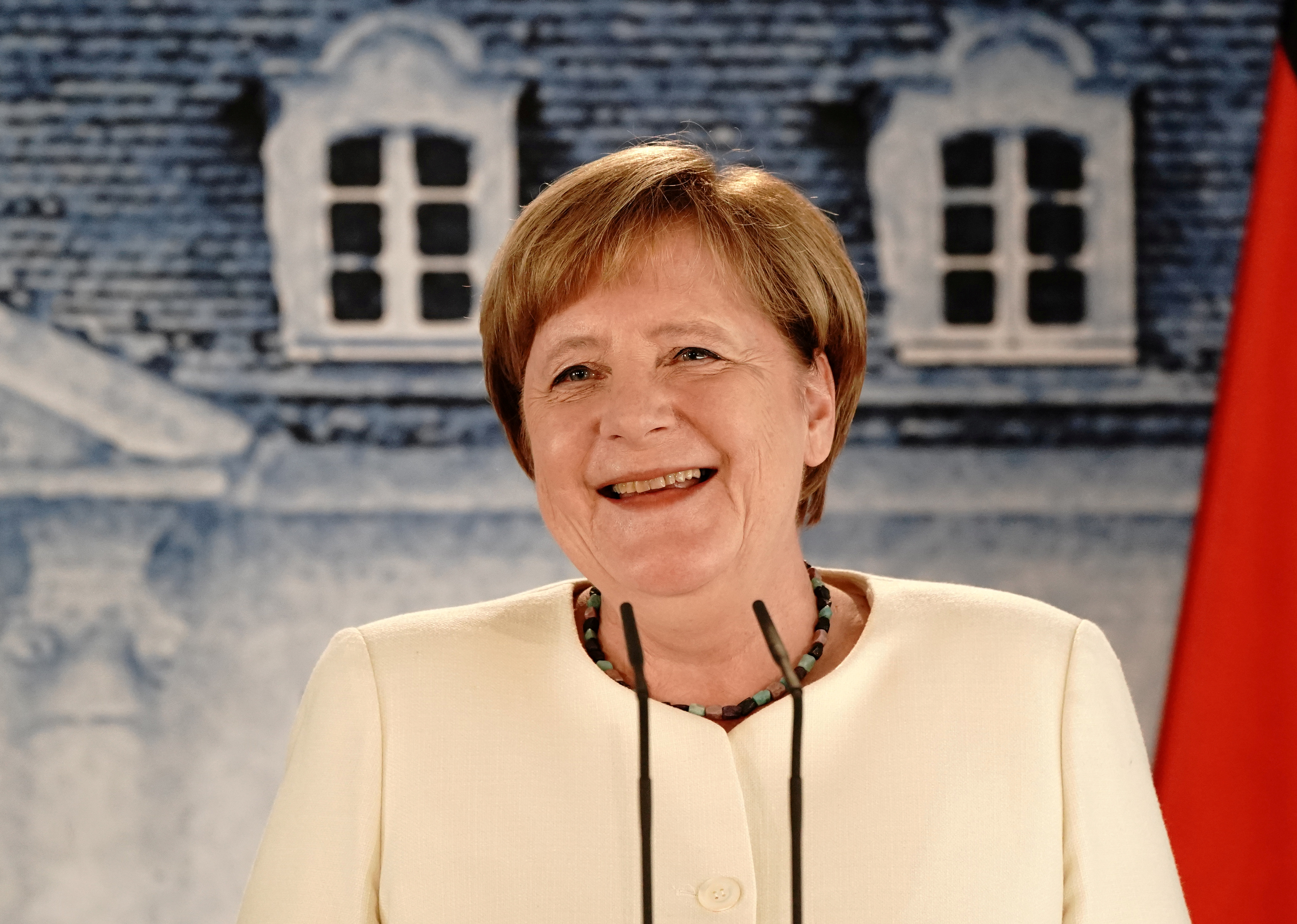 But she will warn the PM she can't broker a deal between him and other EU leaders unless he takes a "less ideological and more pragmatic" approach.

A senior German diplomat said: "So far negotiations have been treading water. There’s the possibility to extend until the end of October, maybe go into the beginning of November, but this is really it."

No 10 has insisted talks must be done by the end of September to give businesses enough time to prepare.

Mrs Merkel believes she can "moderate" between the two sides to get a deal but "the UK needs to take a more realistic approach". A source close to the Chancellor said: "It takes two to tango. It's not just our willingness."

The revelations came as Michel Barnier slammed Britain's "unacceptable" demands on financial services in a speech to bankers.

Addressing a think tank he fumed: "The UK is trying to keep as many Single Market benefits as it can. It would like to make it easy to continue to run EU businesses from London, with minimal operations and staff on the continent."

He added a decision on "equivalence" so British banks can carry on trading with the continent has been delayed by the UK failing to return paperwork. 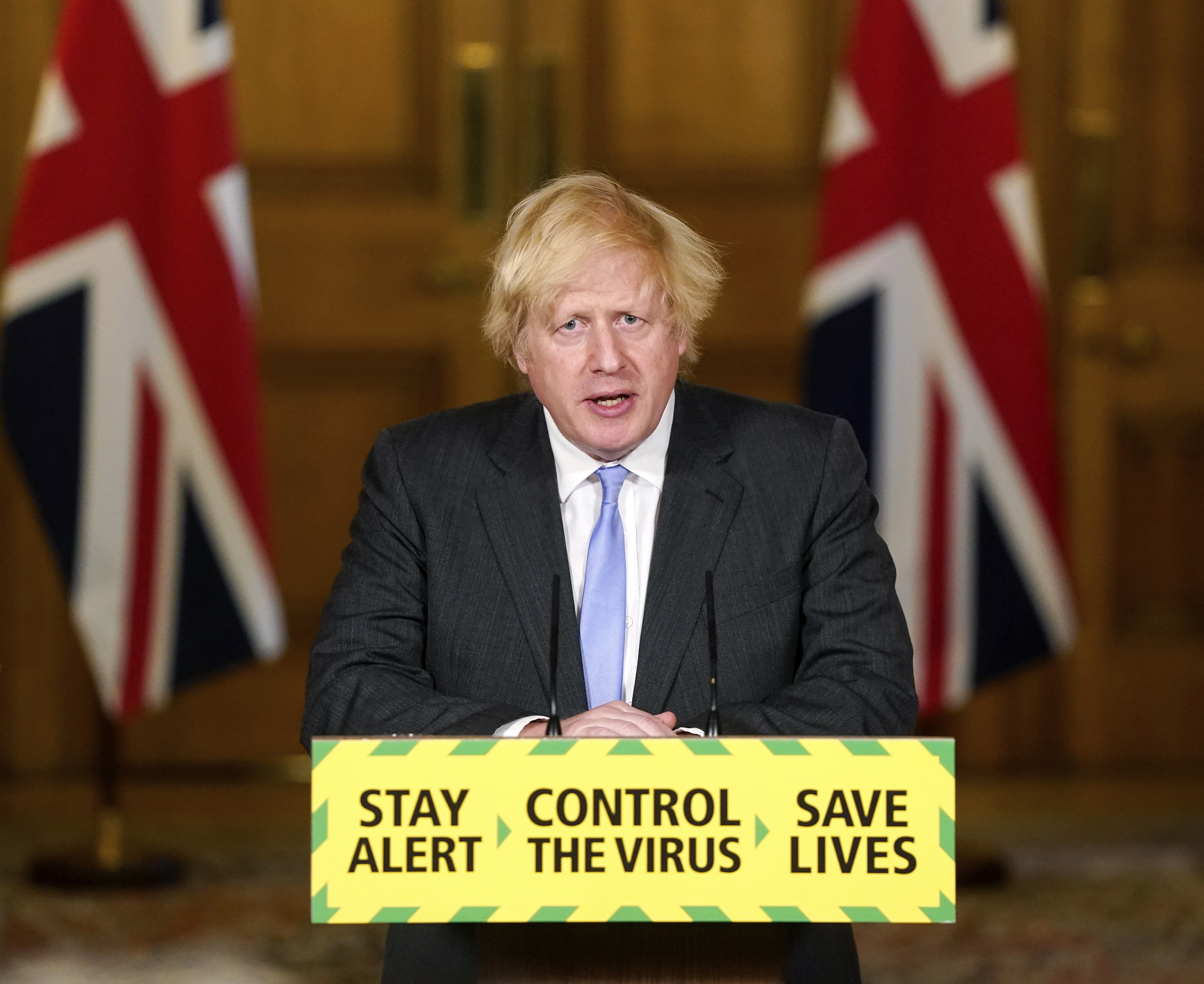 But British officials blamed Brussels for sending over more than a thousand pages of questions, many of which are irrelevant.

Meanwhile, it has emerged that UK companies exporting to the EU will have to wait for permission from the taxman to move goods across the Channel.

Firms will need an electronic customs authorisation from the Goods Vehicle Movement Service – an new and untested IT service – before departure. 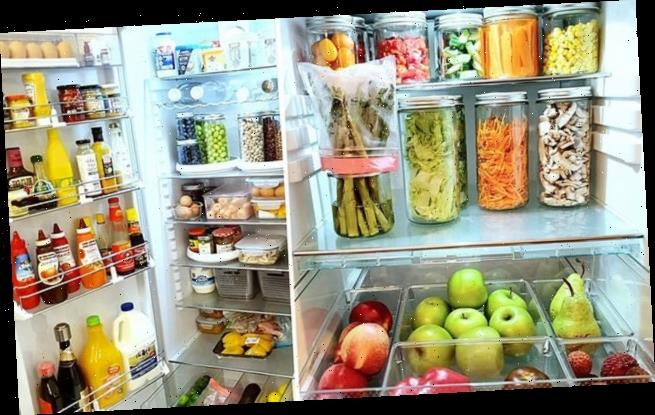