The position flouts Labour policy on the question, which says a new referendum must be on the table if there is no general election.

Ms Rayner insisted it was wrong to keep asking the people to answer a question in a different way – predicting a narrow Remain win would mean calls for a third vote.

Leader Jeremy Corbyn has frustrated activists by appearing reluctant to move toward a referendum but has stood behind the agreed party policy. 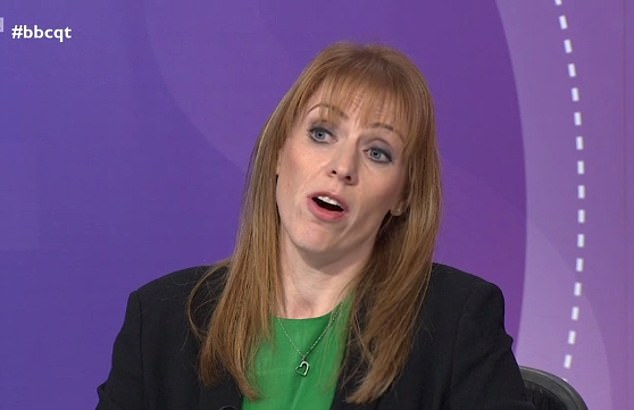 She said: ‘Saying that we’ll just have a second referendum and everything will be fine, I think, is a very serious position and it undermines democracy in itself.’

The shadow minister added: ‘People made the decision and you can’t keep going back saying: ”Would you like to answer it a different way?”’

Labour set its policy on a new referendum at party conference in September after a marathon debate among members.

It set a series of stages in place, insisting the party wants an election as its first priority before leaving all options, including a referendum, on the table if it is ruled out.

Two weeks ago Mr McDonnell appeared to go beyond the policy, accepting an election was unlikely and shifting firmly toward a referendum. 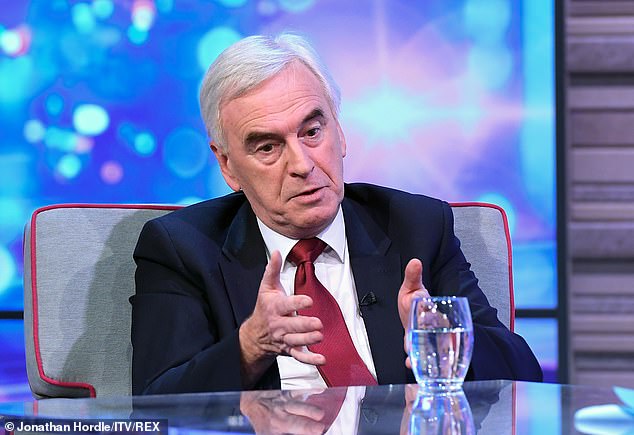 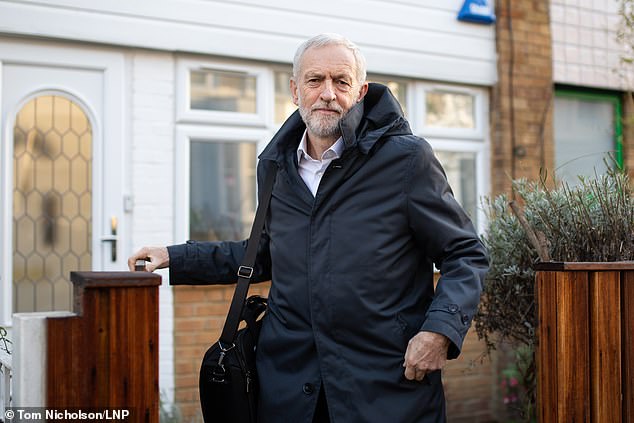 ‘You know as well as I do that’s very difficult to do because of the nature of the legislation that David Cameron brought forward.

‘If that is not possible we will be calling on the Government then to hold a public vote.

‘It is difficult to judge at each stage, but that is the sequence that we will inevitably go through over this period.’

Asked if he was saying it is ‘inevitable’ that another referendum will be held if the PM’s government does not collapse, he agreed.

He said: ‘That’s right. Our policy is that if we can’t get a general election our policy is another referendum, which we have kept on the table – a People’s Vote.’

And speaking at a Guardian Live event in London last night, Mr McDonnell also said he thinks Remain should be on the ballot paper, according to the newspaper.

He said: ‘We can’t have no deal on the ballot paper.

‘There’s an overwhelming majority in parliament against that happening, because of the damage.’