Dedi Purnama was working to repair roof tiles on the couple's home when his wife, Ilham Cahyani, asked for the passcode to his phone, local media reported. 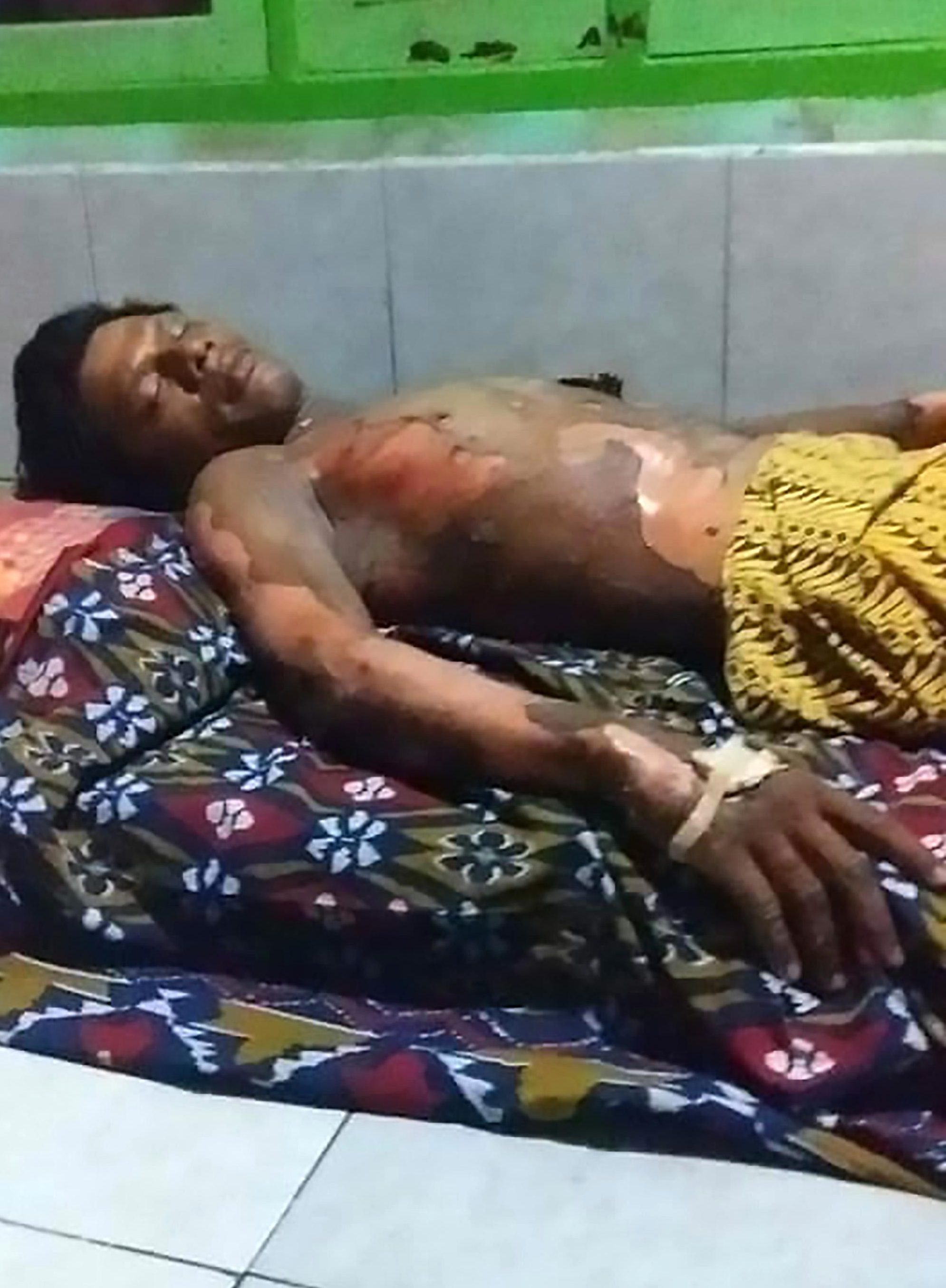 The 26-year-old man refused to give his wife the passcode consequently sparking an argument between the two.

East Lombok Police Chief Made Yogi says Purnama then climbed down from the roof and hit his wife as the argument continued.

The argument then turned physical, and Cahyani reportedly grabbed a petrol can and poured the flammable liquid over her husband’s body before setting him on fire using a lighter.

Purnama died two days after the incident in the East Lombok Regency of the Indonesian Province of West Nusa Tenggara.

East Lombok Police Chief Made Yogi said the initial verbal argument between the couple had escalated when Purnama climbed down from the roof and hit his wife, reported AlbaWaba.

A witness by the name of Oji claims he ran over to the scene after seeing the flames.

Purnama was rushed to the Keruak Health Centre where he received treatment for two days as a result of the painful burns he sustained.

Pictures show the 26-year-old’s body covered in burns as he lay on a mattress. 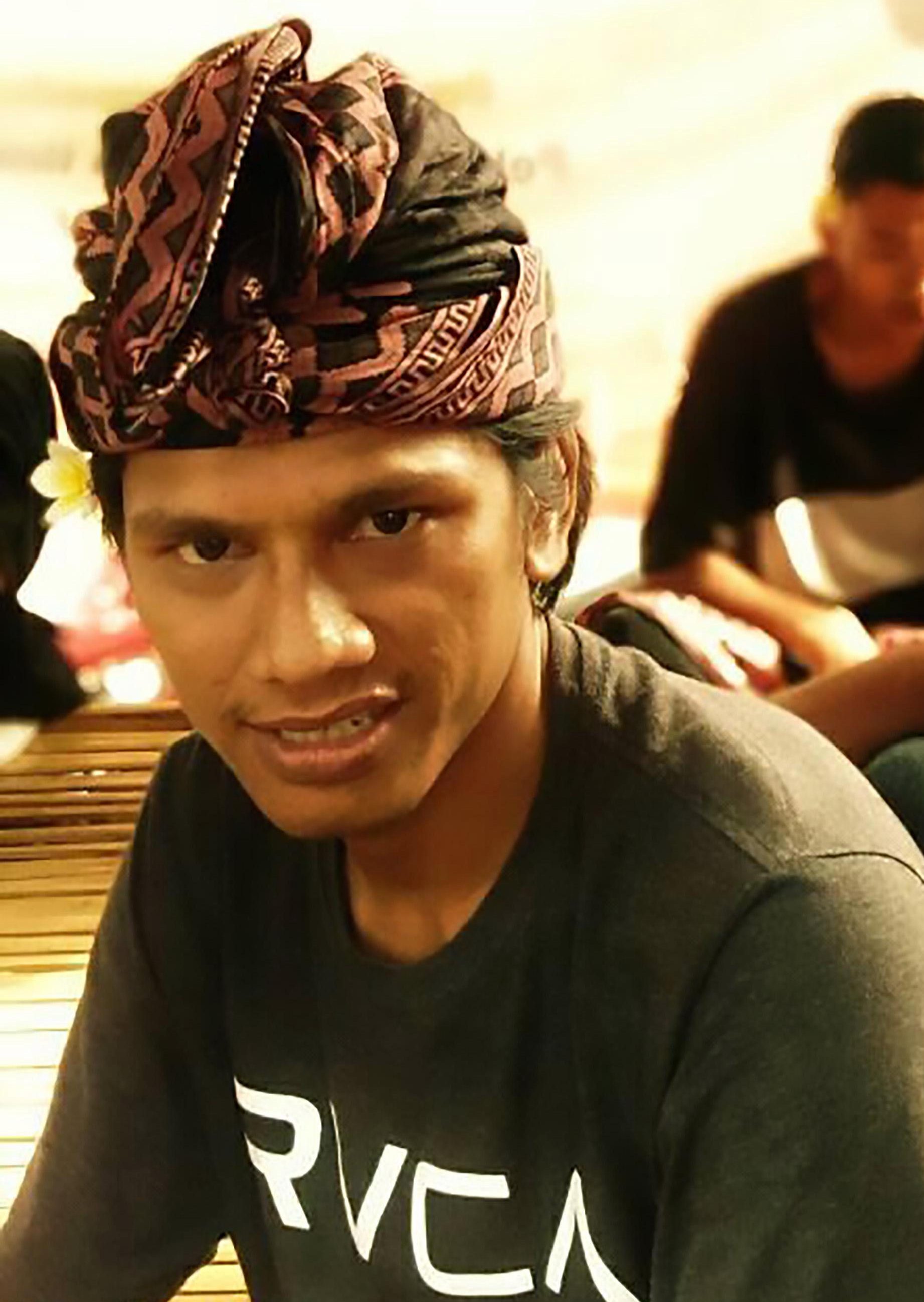 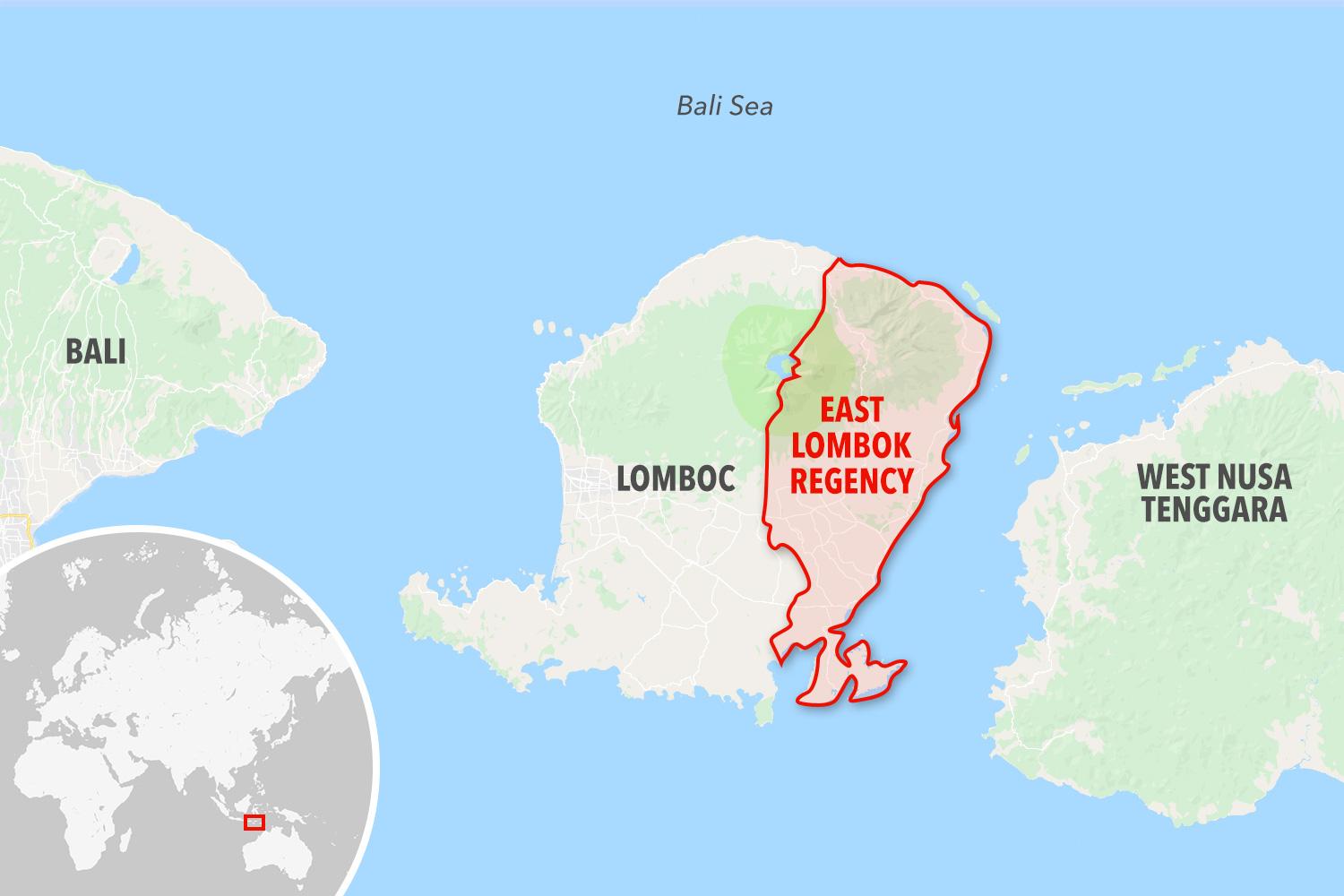