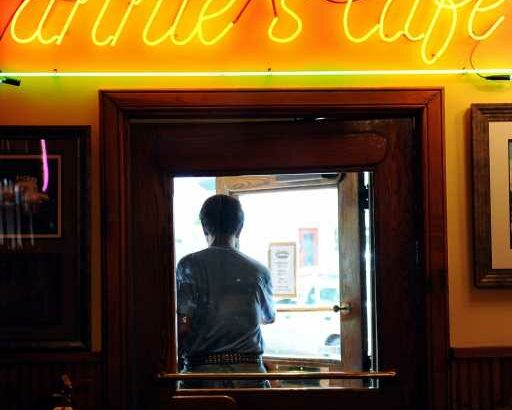 Annie’s Cafe on Colfax Avenue will close for good on Sunday, June 26, about a month earlier than its owner expected and with no plans to reopen in another location anytime soon.

Anderson found out earlier this year that her 41-year-old business would be leaving its 14-year home at 3100 E. Colfax at some point this summer. Now, she said, it will close by the end of June to make way for the building’s new restaurant, under different owners, Spice Room.

Annie’s first opened in 1981 on Eighth Avenue at Colorado Boulevard. Because of development on that property, the restaurant moved from its original location to Colfax Avenue in 2008. When the second Annie’s building went up for sale earlier this year, Anderson knew she had two likely options — to buy it or to move again.

But after 41 years and two emotional endings, she plans to retire along with this closure, she said. Back in April, Anderson had thought that her sister Mary Meggitt and niece Lucy Meggitt would reopen Annie’s once again, in its third Denver location. But that’s no longer the plan; she says the debt is just too much to take on.

“You know what, for our family, it’s not right to do,” Anderson said. “Food costs are going up, utilities are going up, so let’s just table it… and just enjoy what we have right now.”

Annie’s will continue to operate as usual for its remaining 17 days. Its matriarch says that she is relieved to be “going out on a high note.”

“We are open, and we are also encouraging everybody to get their quarts of green chile before we close,” she said. “They can take it home to freeze.”