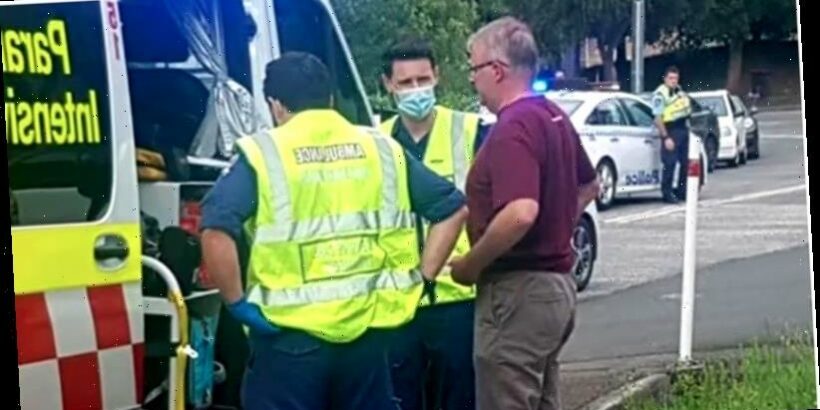 Opposition Leader Anthony Albanese has been taken to hospital after a car crash in Sydney's inner west on Friday afternoon.

A spokesman for the federal Labor MP said Mr Albanese was "heavily shaken but he is OK" following the collision with another car in Marrickville.

Mr Albanese was taken to hospital for X-rays.

There were no injuries to the other driver, the spokesman said.