The Tory ex chancellor, who chaired the Vote Leave campaign during the EU referendum, revealed he has just started the “tiresome” paperwork required for a carte de sejour – to avoid complications after Brexit. 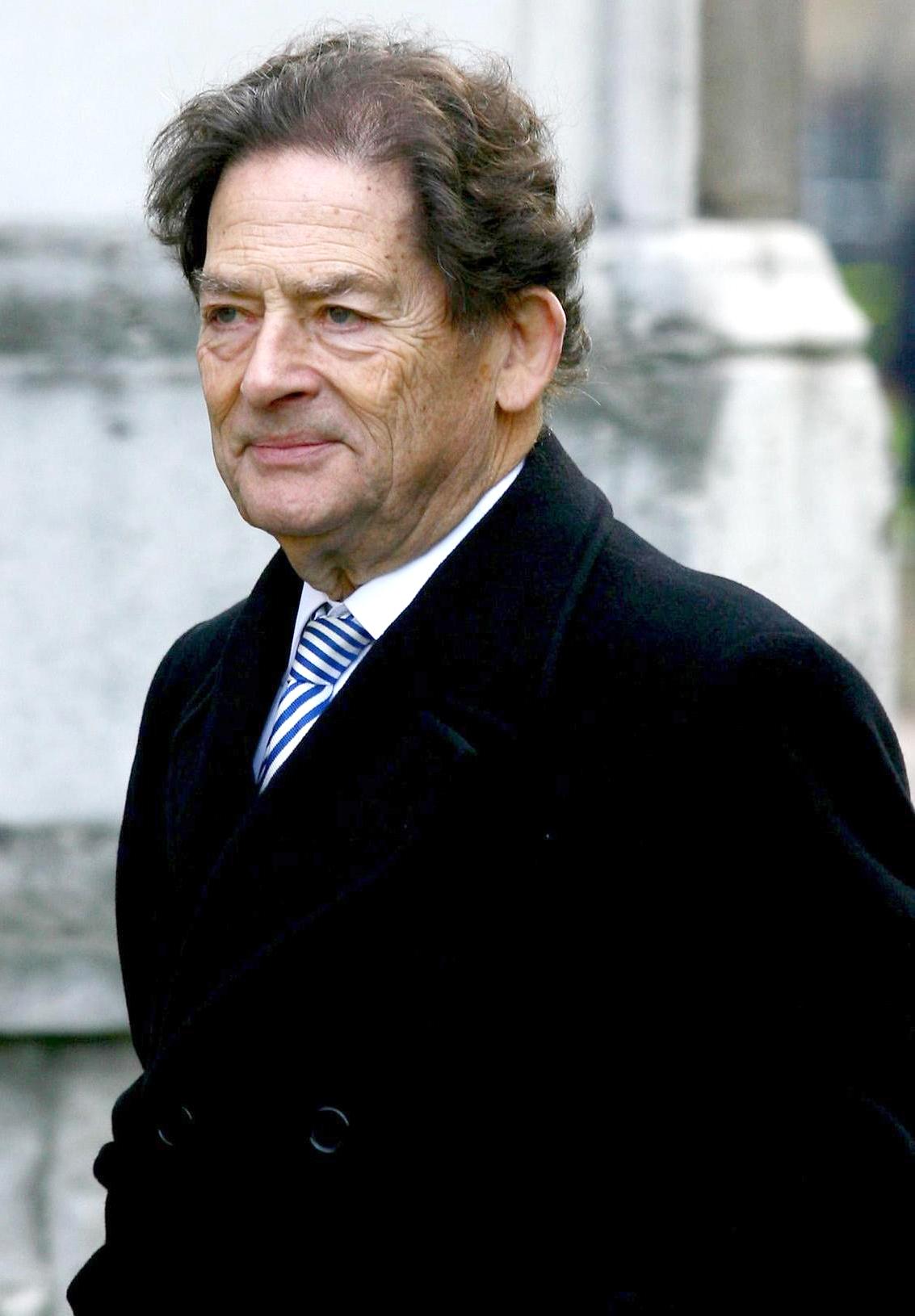 But Remain campaigners leapt on the move by the peer who lives in grand country house in the French region of Gascony and commutes to Westminster.

Lord Lawson said of his application: “I don’t know how it will work out but am not particularly worried.

“It comes under the category of ‘tiresome’ rather than ‘serious’. I understand some people are worried about healthcare cover and hope it will be sorted out.

“Speaking as a Brit in France – and I’m not applying for French nationality – I am not worried.” 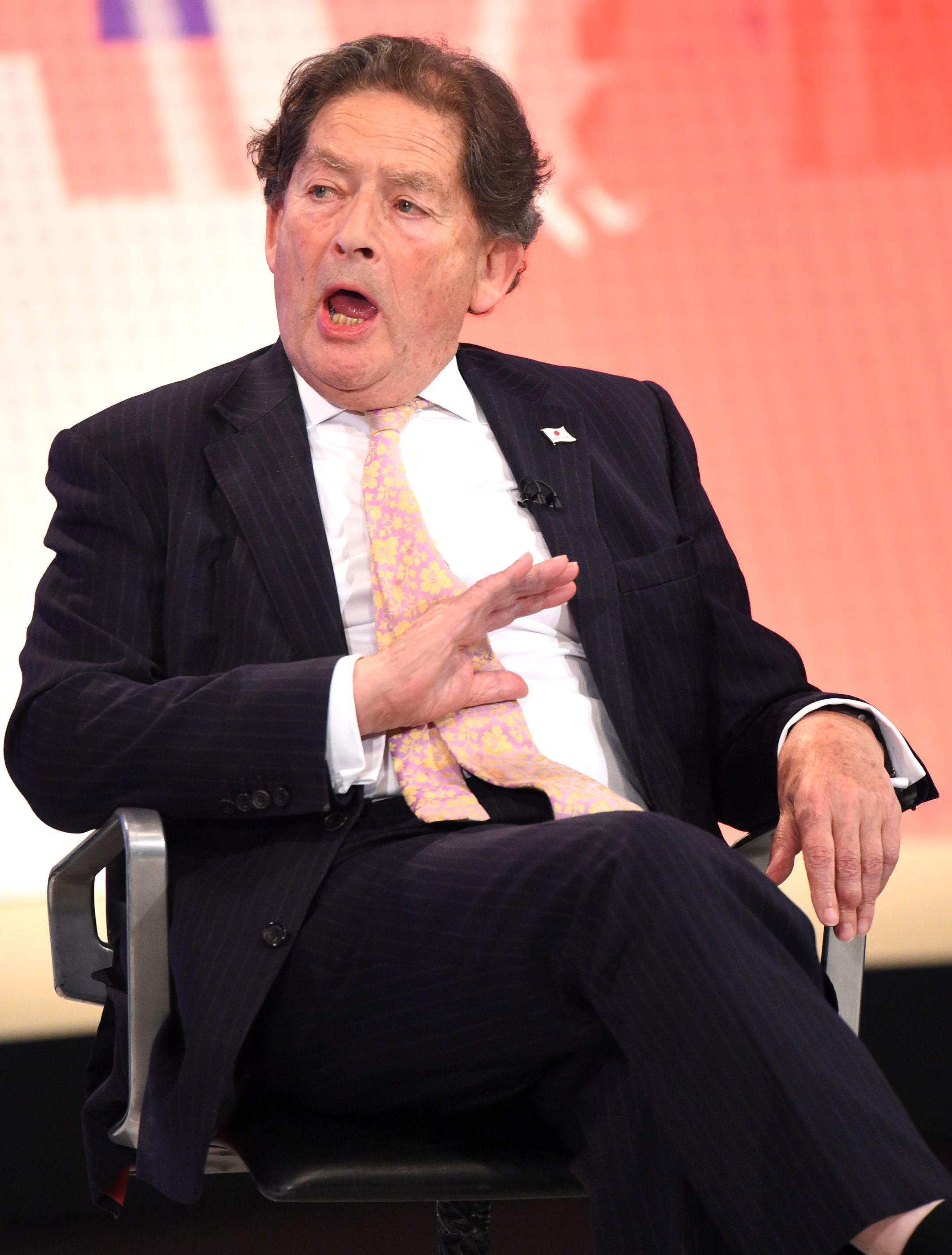 A carte de sejour shows a person is legally resident in France and it is hoped possession of one will help avoid complications after Brexit.

But pro-EU campaign group Best for Britain latched on to Lord Lawson’s French residency application, accusing him of looking “like a hypocrite”.

Spokesman Paul Butters blasted: “It seemed to Lawson that no cost was not worth paying to leave.

“But with this news, it seems the cost will be paid by others while the former Chancellor suns himself in his luxury home in France.

In the interview with expat newspaper The Connexion the peer also said he expects an agreement between the UK and EU over expats and security but believes there will initially be no trade deal.

He believes an agreement will follow after Britain is “fully out” of the EU and when “passions have cooled”.

The 86-year-old said: “I think the issue could be no trade deal. There will be agreement on expats and security.

“It’s not helped by the fact the current Government is weak and is not doing a particularly good job. But that’s a fact of life.