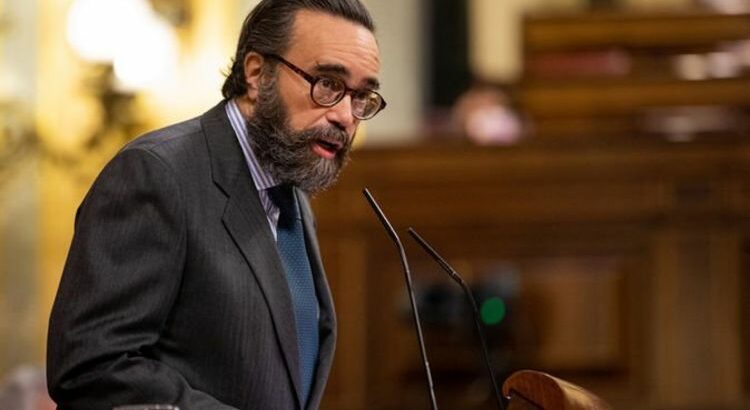 There was a furious response directed at Michel Barnier and the EU in Spain after politicians accused Brussels of giving up Madrid’s sovereignty claims on Gibraltar. Last week, the Spanish Parliament voted in favour of temporary Brexit mitigating measures which include an in-principle agreement over Gibraltar negotiated by the UK, Spain and the EU. However, several leading Spanish political figures ripped into the deal as one that “only favours Gibraltar and the United Kingdom, and goes against Spanish interests”.

However, MPs from the conservative People’s Party and far-right Vox ripped into the deal as an example of the EU taking power from Spain.

They branded Spain’s negotiations a disaster, claiming Spain has defacto renounced its sovereignty claim and could have further advanced its position on Gibraltar.

José María Sánchez, from Vox, hit back at claims that his party was “anti-European” for voicing its outrage at the deal.

JUST IN: EU on brink as Sweden’s economy ‘under threat’ sparking Swexit fears 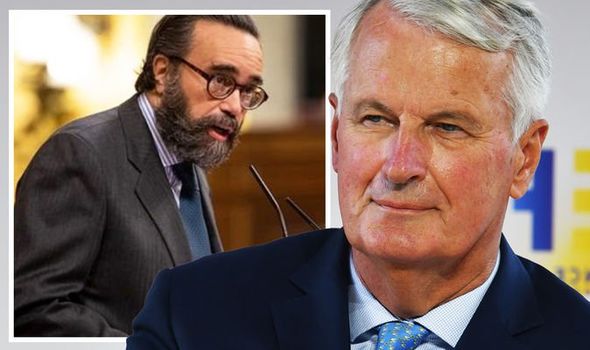 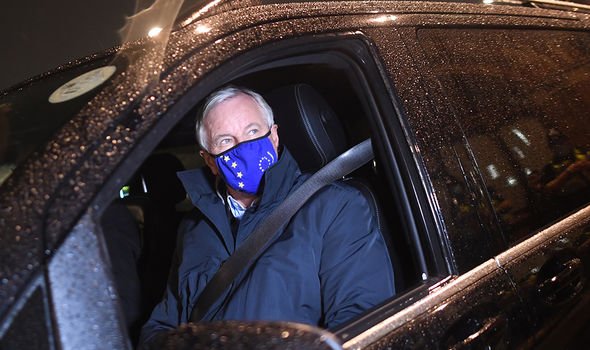 He told Parliament: “The reality is that we are accused of being Eurosceptics because we are the only ones who criticize the wrong decisions of Brussels.

“It is a principle of agreement that only favors Gibraltar and the United Kingdom, and goes against Spanish interests.

“Spain has not known how to exercise its rights within the EU.

“We must put an end to this situation that is harmful to the national interests of Spain and the economic interests of the Campo de Gibraltar region.” 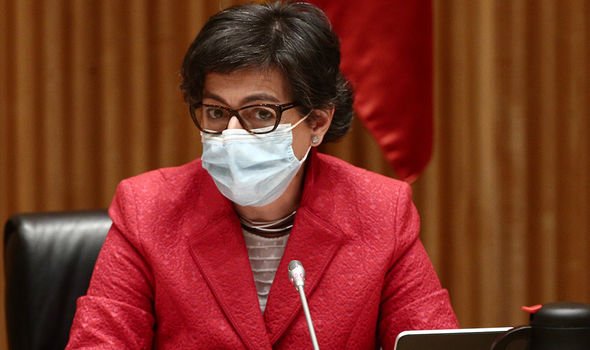 Mr Sanchez described the deal as “inconceivable” and said that Spain could have “been able to negotiate more firmly”.

The country’s Europe Minister, Juan González-Barba Pera, told the BBC in January that the deal would spark anger in Spain. 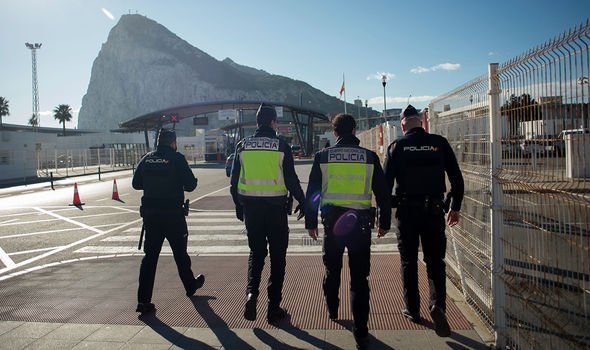 He explained: “There are some people in Spain who are not happy about this agreement because they see it as a lost opportunity to further our claims.”

Spain, which disputes British sovereignty over the Rock, has often been accused in the past of deliberately holding up traffic by slowing down checks at the frontier to generate long delays, especially at times of tension between the two sides.

Mr Picardo said the decision on who enters Gibraltar will only ever be made by a Gibraltarian guard so that the British Overseas Territory would have “primacy”.