Griezmann, 28, who won last year’s World Cup in Russia, said in a statement he was leaving the club he joined in 2014.

It isn’t known where he will play next season, but there has already been much speculation that Barcelona are interested in signing the prolific forward.

Now fans have reached out to Griezmann’s wife Erika Choperena to try and get her to influence her husband’s mind.

The Spanish child psychologist’s Instagram was inundated with comments.

On her most recent post, one desperate Atlético fan wrote: “Tell Antoine to stay at the club. We love this guy.” 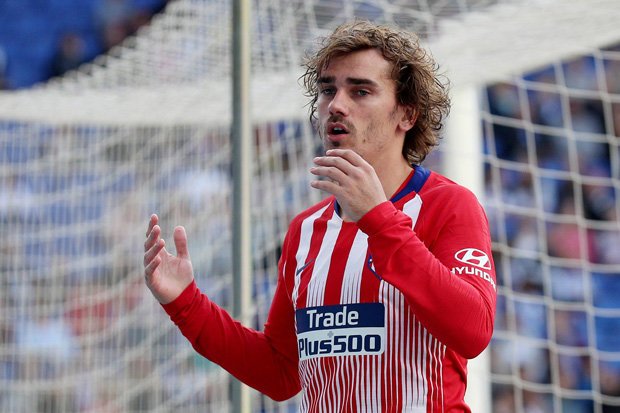 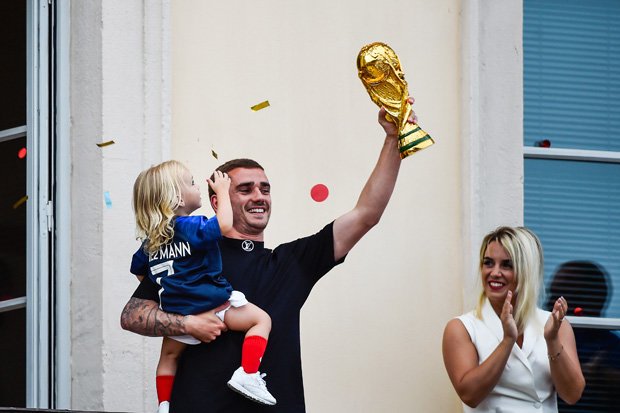 While another commented: “Please come to Barcelona pretty girl.”

Man United and PSG have also been linked with a move for Griezmann, who has scored 133 goals in 252 games for Atlético.

In a goodbye message shared on the club’s Twitter account, Griezmann said in a video: “It’s been an incredible five years here. Thanks for everything, from the bottom of my heart.”

Since joining the Spanish club from Real Sociedad, Griezmann won three trophies: the Spanish Supercup, the Europa League and the UEFA Super Cup.

In 2017 he married then-girlfriend Erika in a secret ceremony in Toledo.

The stunning brunette ran a beauty blog but was forced to shut it down in 2014 when news of her relationship with the La Liga ace became public.

She has largely stayed out of the limelight since then, describing herself to one reporter as “very kind but very discreet”. 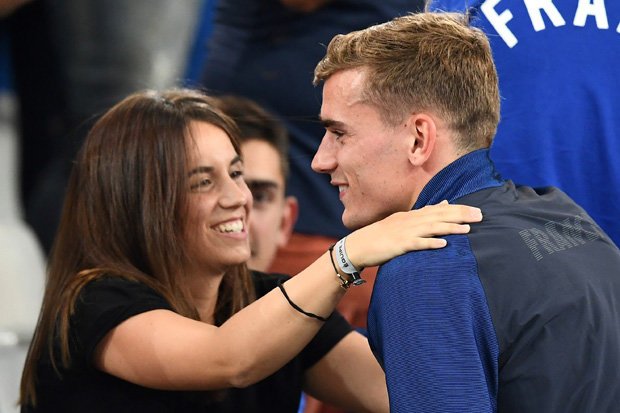 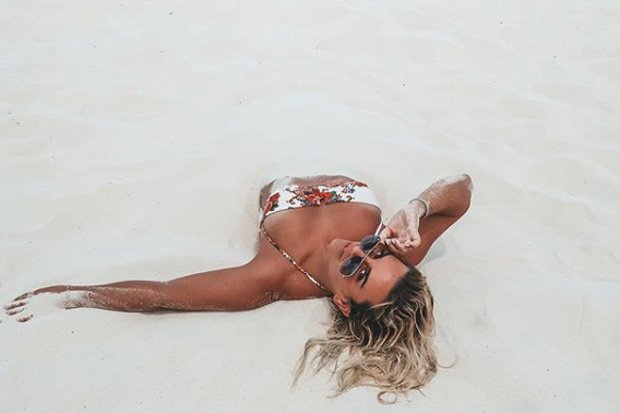 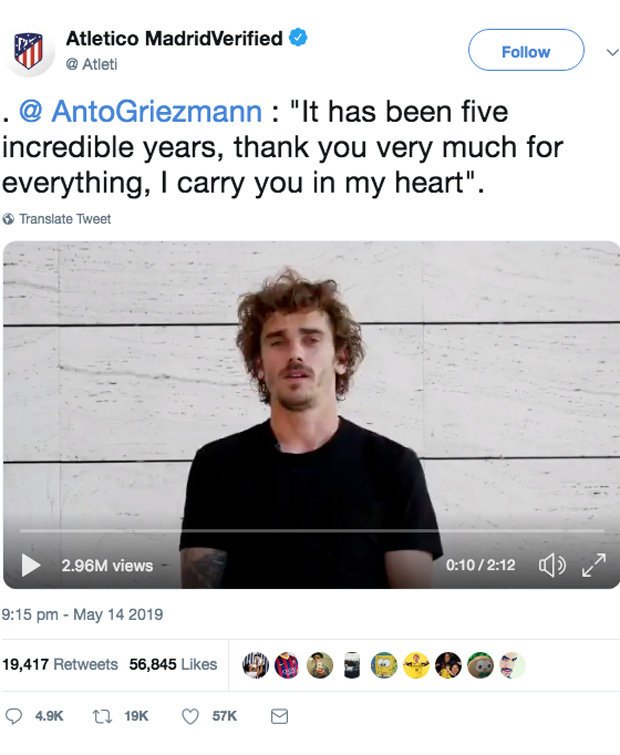 The pair met while Griezmann was playing for Real Sociedad and she was studying in San Sebastian.

In his autobiography, he admitted pursuing her for months on end before she eventually agreed to go out with him in 2011.

“For a year and a half, I sent her messages, I tried to seduce her,” he said.