His family, led by daughter Louise, are pursuing the bid to clear his name in a rare legal move. 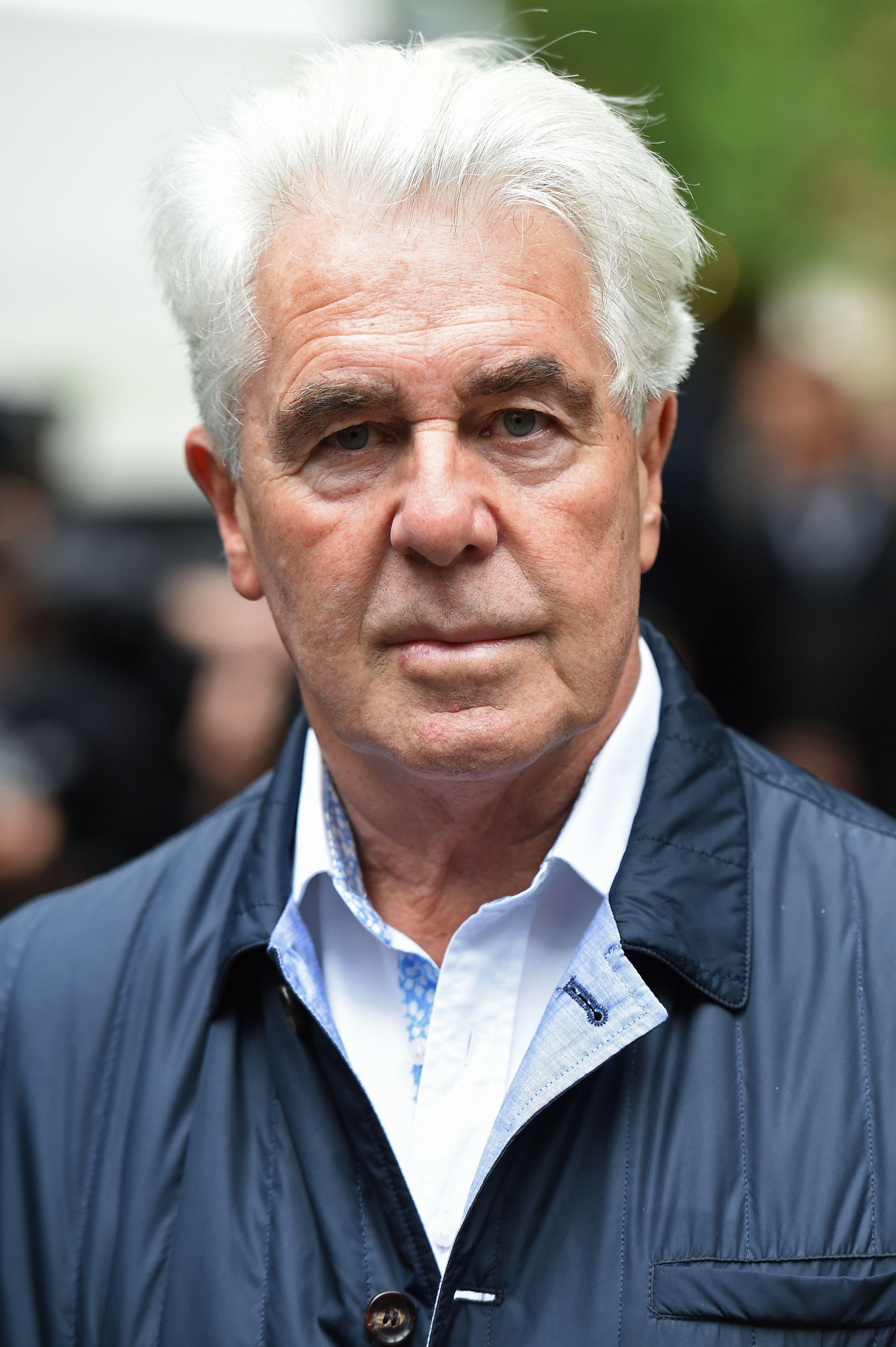 A source said: “Max won the right to appeal in April last year, but a date was never set before he died in December.

“There will be new evidence put before judges.”

The two-day hearing starts on December 12. 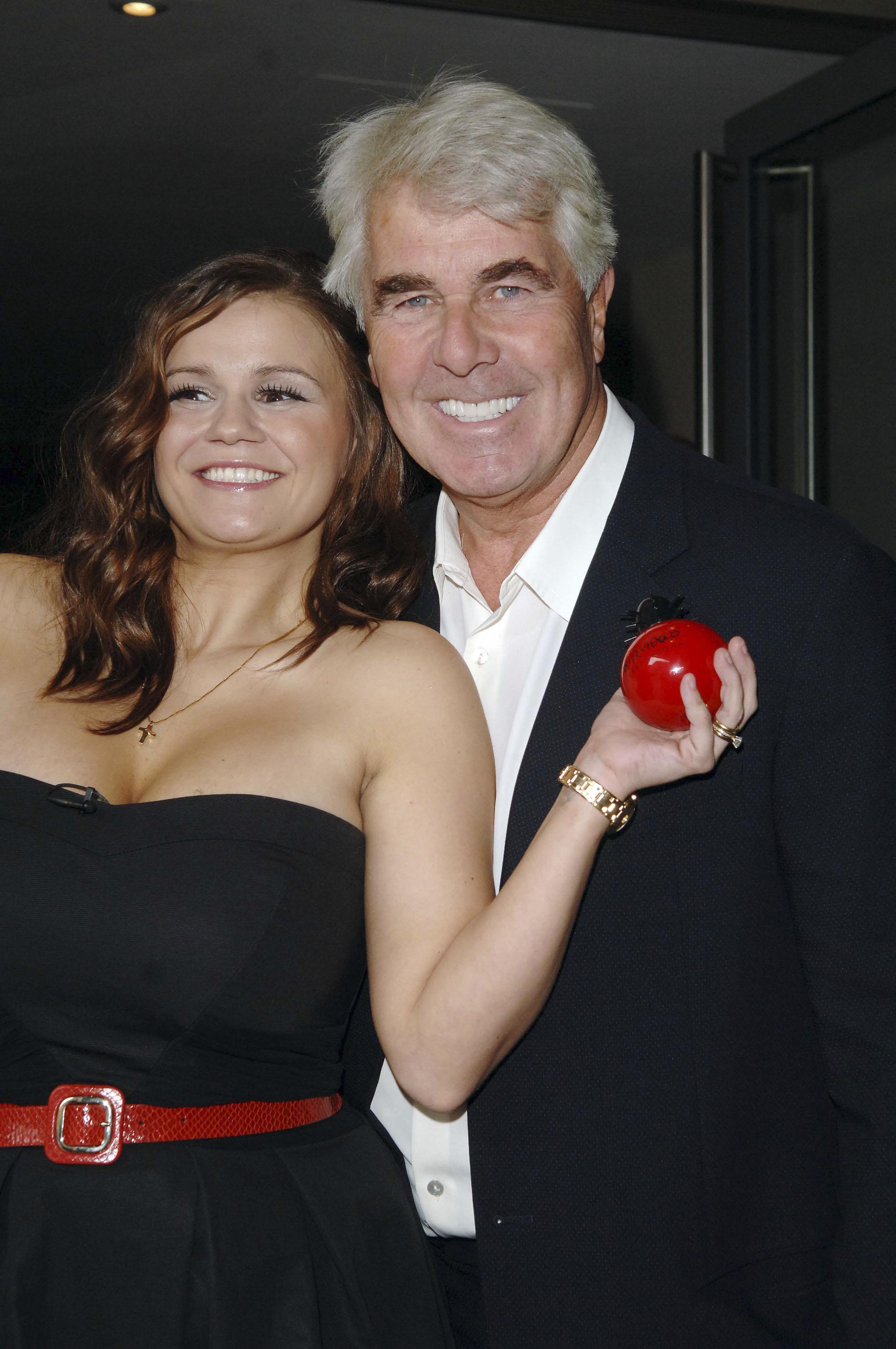 He was convicted of eight attacks on four teenagers aged 15 to 19 between 1977 and 1984. He always protested his innocence. 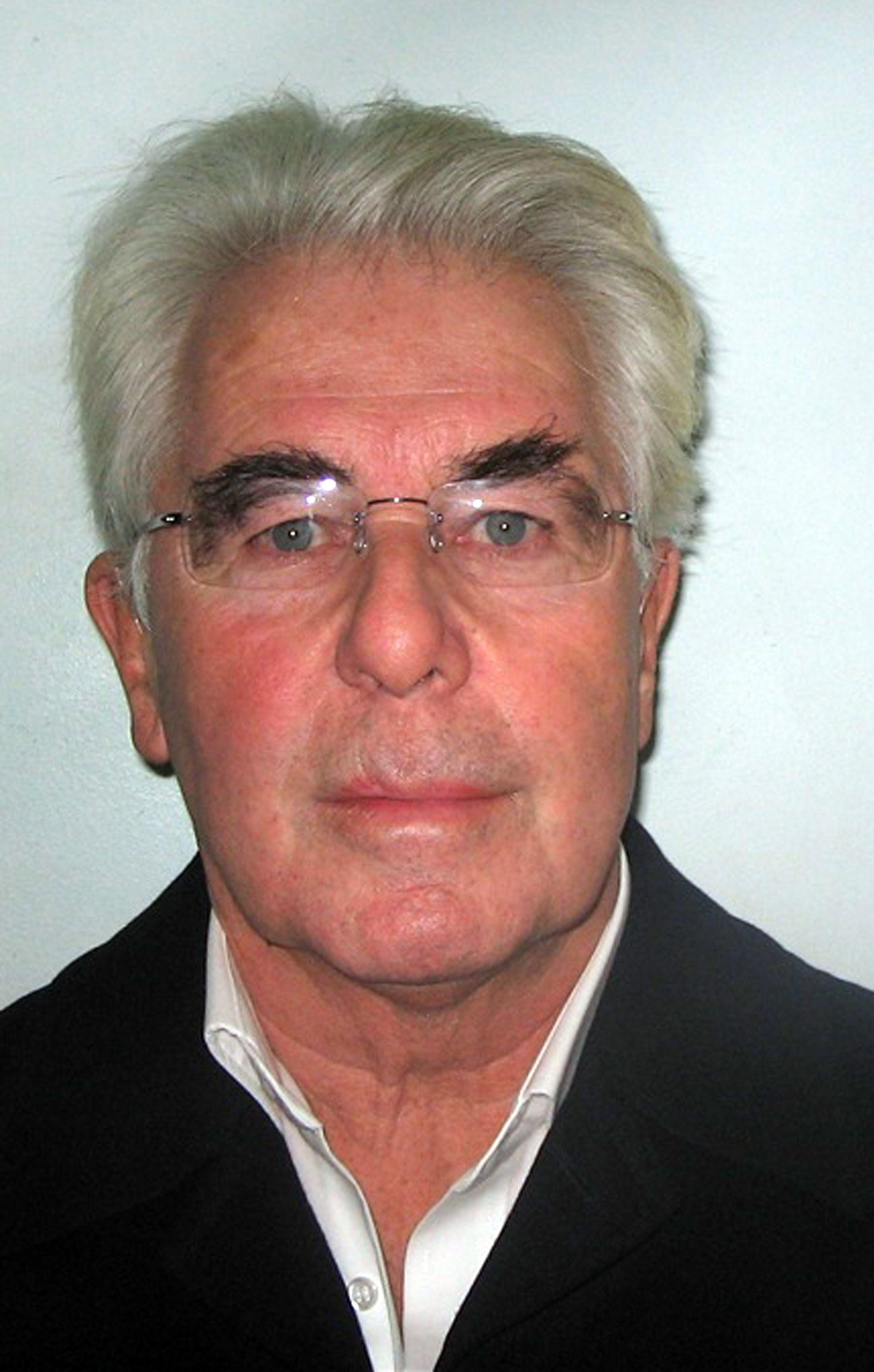 Hearings relating to a dead appellant can be held under the Criminal Appeal Act of 1968, but there have been only a handful.

The appeal must have been started by the appellant and can be continued by a person approved by the court, usually a close relative.

Rules laid out in the Criminal Appeal Act 1968 say a person approved by the court can carry on with cases started when they were alive.

Often it is the widow or widower of the defendant that can continue hearings on their behalf, but a close family relative can also be accepted.

Section 44A of the act says: “Any relevant appeal which might have been begun by him had he remained alive may be begun by a person approved by the Court of Appeal.

“Any further step which might have been taken by him in connection with the appeal if he were alive may be taken by a person so approved.”

Appeals by modern dead defendants are rare, with cases usually relating to more historic cases of over 60 years old.