Culture Secretary Matt Hancock hailed a “great day for a free press” as the Government repelled the attempt to shackle newspapers by nine votes after a stormy Commons debate. 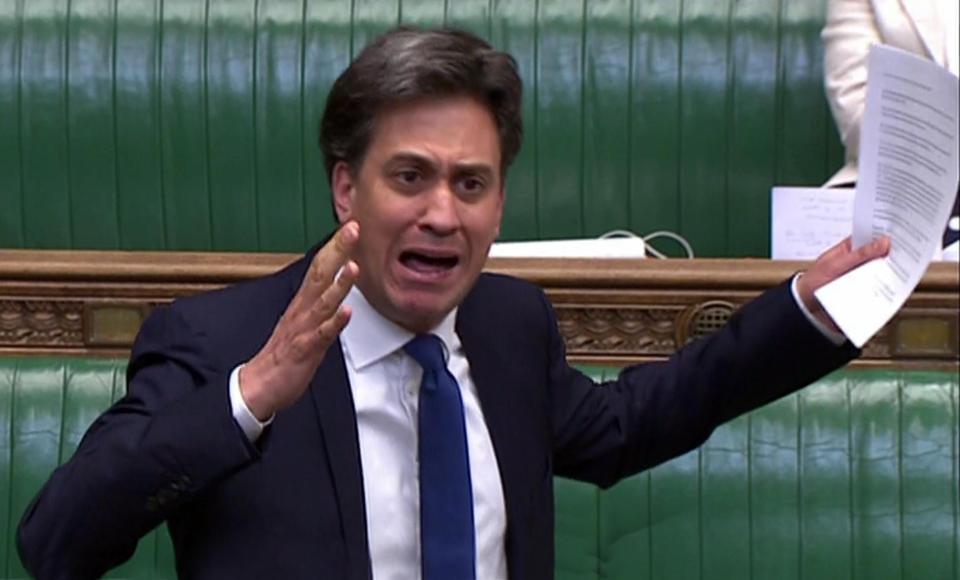 Former Labour leader Ed Miliband had urged MPs to back his calls to trigger a second phase of the costly Leveson Inquiry by tabling an amendment to the Government’s data protection bill.

Nine MPs from the Ulster unionist DUP party voted with the Government after an offer of a review into press ethics in Northern Ireland.

Labour’s heavyweight deputy leader Tom Watson had planned a second amendment — which would have potentially saddled newspapers who refuse to sign up for state regulation with huge legal costs even if they won court battles.

But he scrapped it at the last minute after the SNP indicated it would not back the plan. Numerous Labour backbenchers had also apparently warned they would not vote with Mr Watson.

Many of the MPs who backed Mr Miliband had an axe to grind after being criticised by the press. 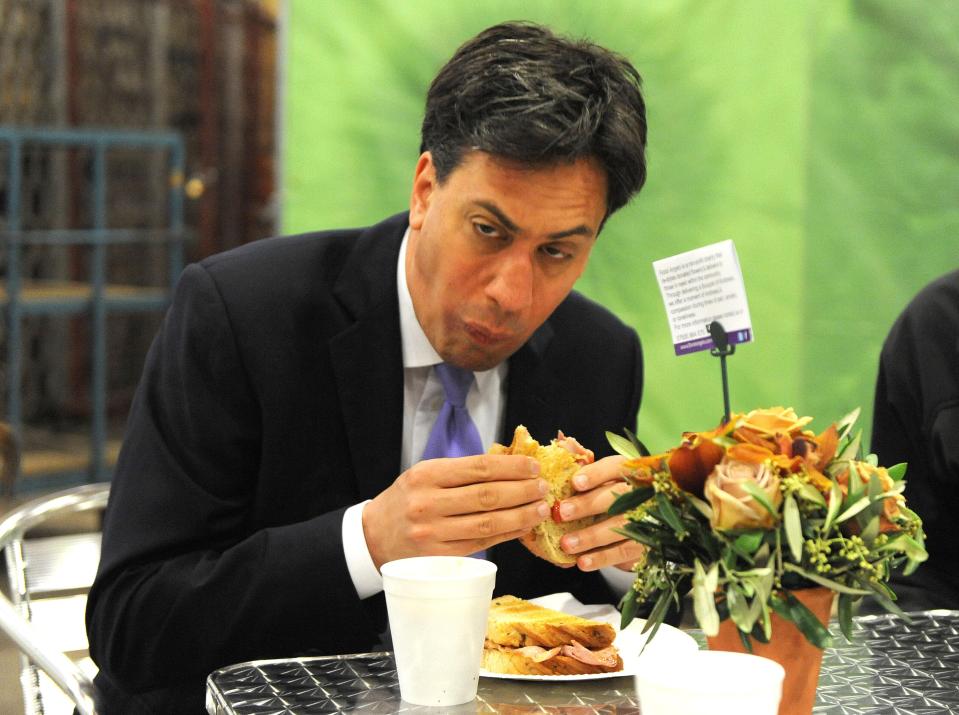 Bill Wiggin, another Tory MP with a grudge, abstained — but had signalled he was ready to back Mr Watson’s amendment. Judge Sir Brian Leveson was appointed in July 2011 to head an inquiry into the press after the phone hacking scandal.

In 2012 then-PM David Cameron and Mr Miliband promised a second phase looking at the relationships between the media and police.

But Mr Hancock yesterday said a costly second stage was not now necessary because much of the work envisaged for it had “already largely” been carried out.

He said the creation of IPSO, a low-cost independent press regulator, had worked well.

And he warned that agreeing to Labour’s plans would cripple an industry under threat from social media and fake news. But in an astonishing rant, Mr Miliband said: “This is a matter of honour about the promise we made.”

Veteran Ken Clarke, one of five Tories to back Mr Milband, accused colleagues of “currying favour with newspaper proprietors and editors”.

But Tory Andrew Mitchell insisted a “disrespectful media” was the price paid for a free society.

Mr Watson’s amendment would have forced the Government to enact Section 40 legislation requiring publishers to sign up to state- backed regulator Impress.

BLUNDERING former Labour leader Ed Miliband lurched from one PR gaffe to another during his hopeless bid to become PM in 2015.
They included putting his electoral promises on the Ed Stone plinth and failing at the simple task of eating a bacon butty. Has led calls for a state-backed regulator since. 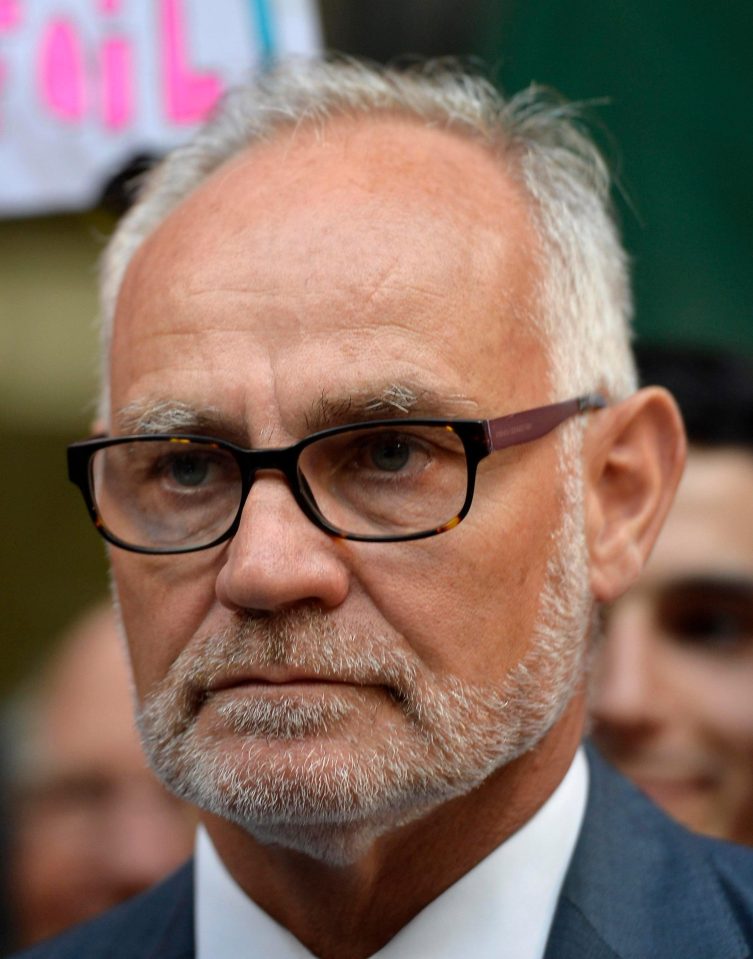 TORY MP Crispin Blunt moaned about a Sun front page about how he regularly used party drug poppers — even though he had made his confession in the House of Commons the day before. 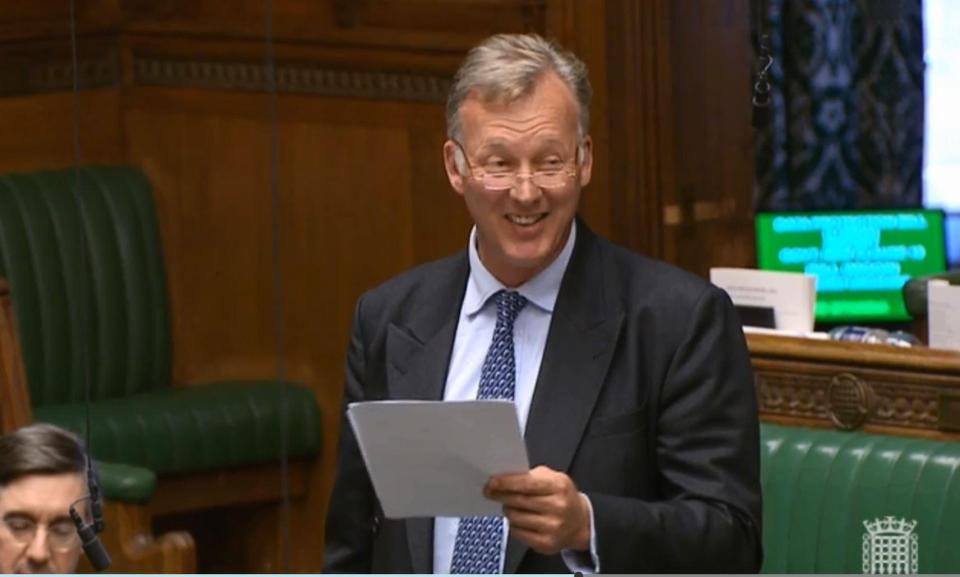 TORY Bill Wiggin as nicknamed “Piggin Wiggin” after being exposed for claiming £11,514 in mortgage interest payments on expenses for a second home, despite having no mortgage on it. 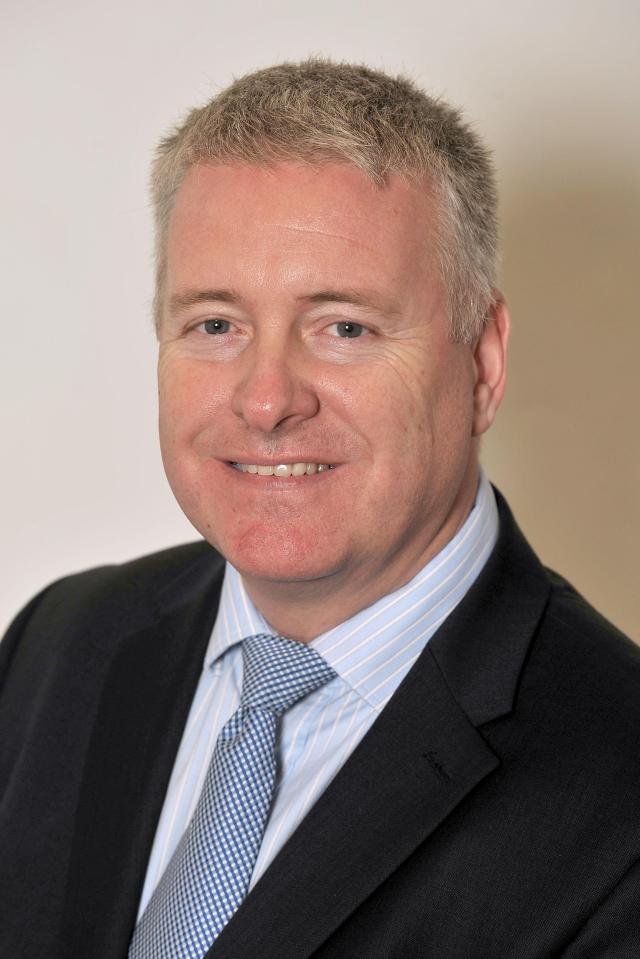 LABOUR’S Ian Lavery was exposed for pocketing more than £160,000 from the National Union of Mineworkers in redundancy, gifted home loans and poor endowment funds that still paid out. 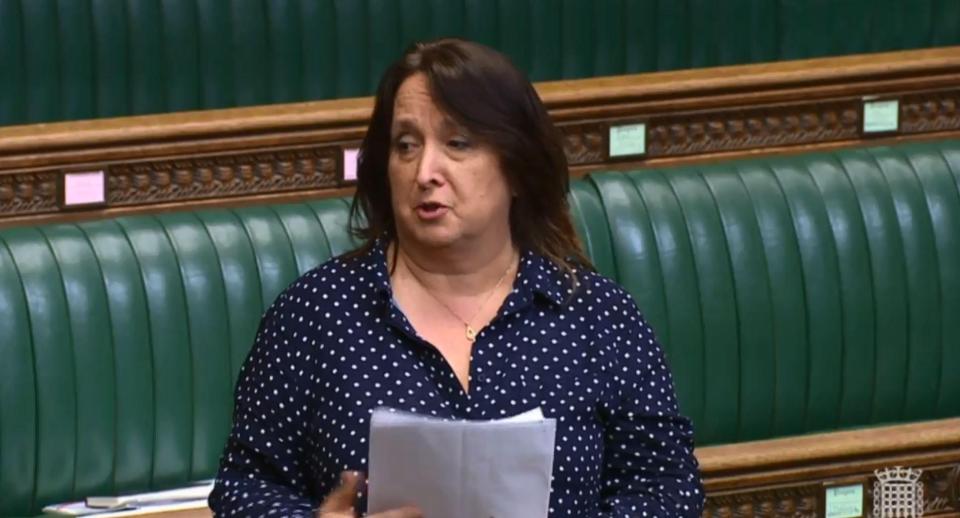 LIB Dem Christine Jardine, a former journalist, allegedly allocated part of her General Election outlay to the national account otherwise her spending would have exceeded the legal cap locally. 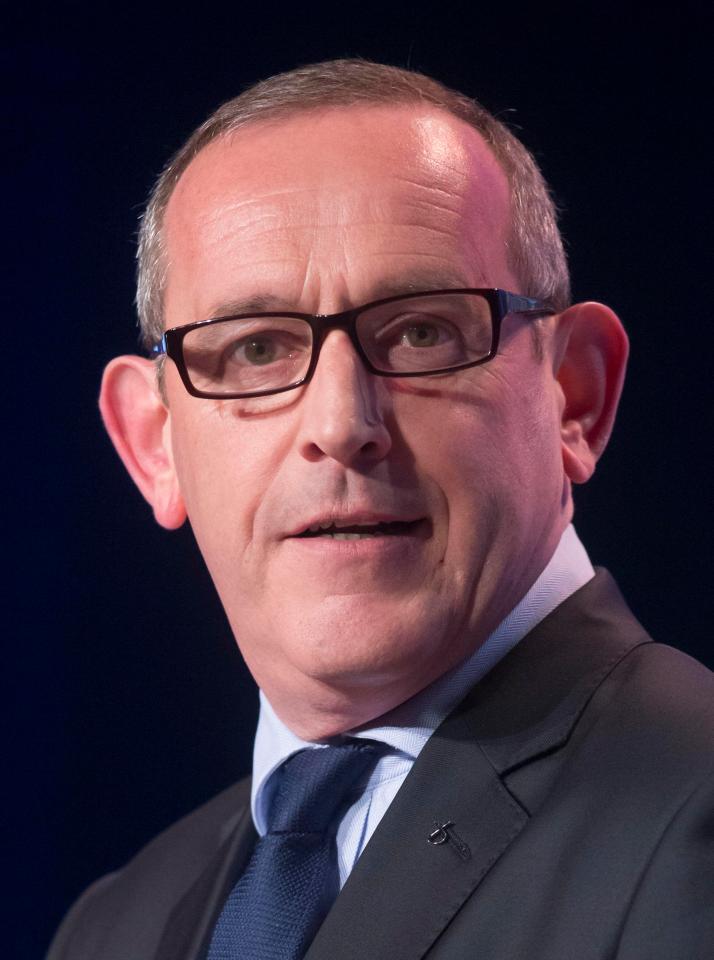 LOVE rat Stewart Hosie hit the headlines in 2016 when his journalist lover told of his crisp white Y-fronts. The deputy SNP leader, 55, split from his wife and will wed mistress Serena Cowdy, 37. 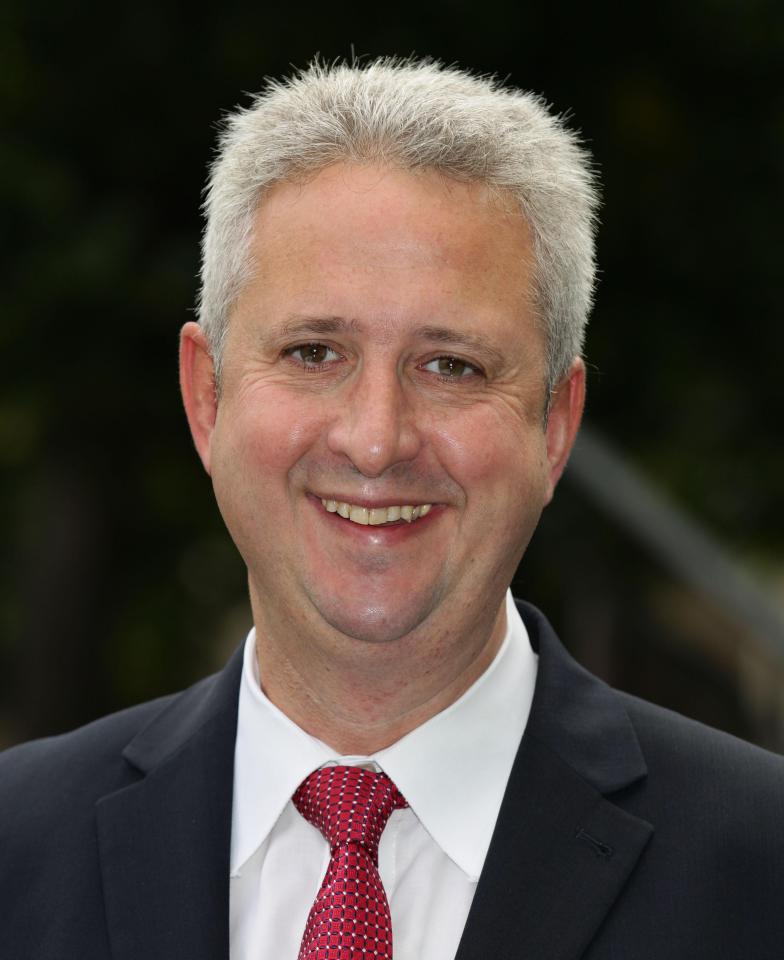 LABOUR MP Ivan Lewis was suspended in 2017 over claims he sexually harassed women, including stroking one’s leg and playing footsie with another during a job interview. He denies it. 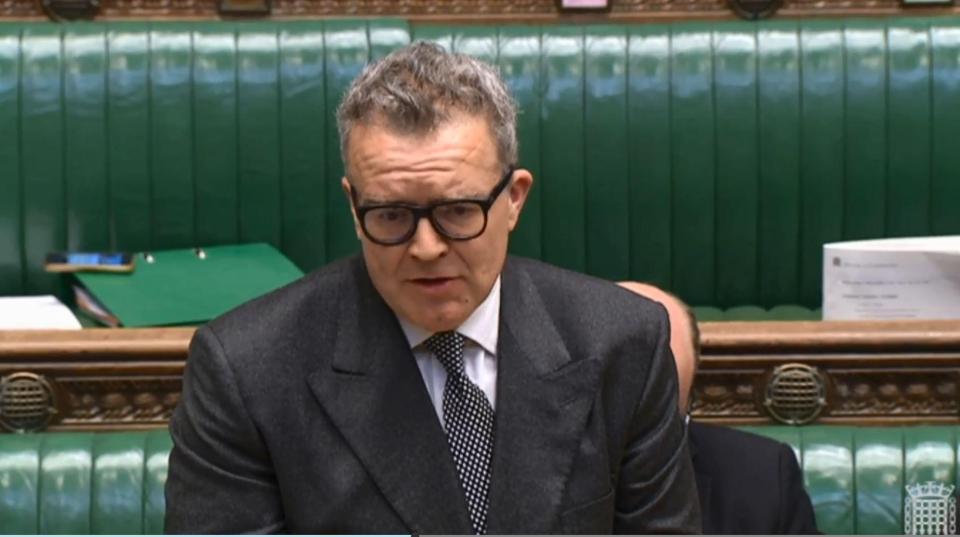 LABOUR deputy leader Tom Watson has worked closely with Hacked Off and press-hating millionaire Max Mosley to pursue a crackdown but refuses to return a £540,000 donation from the ex-F1 boss. 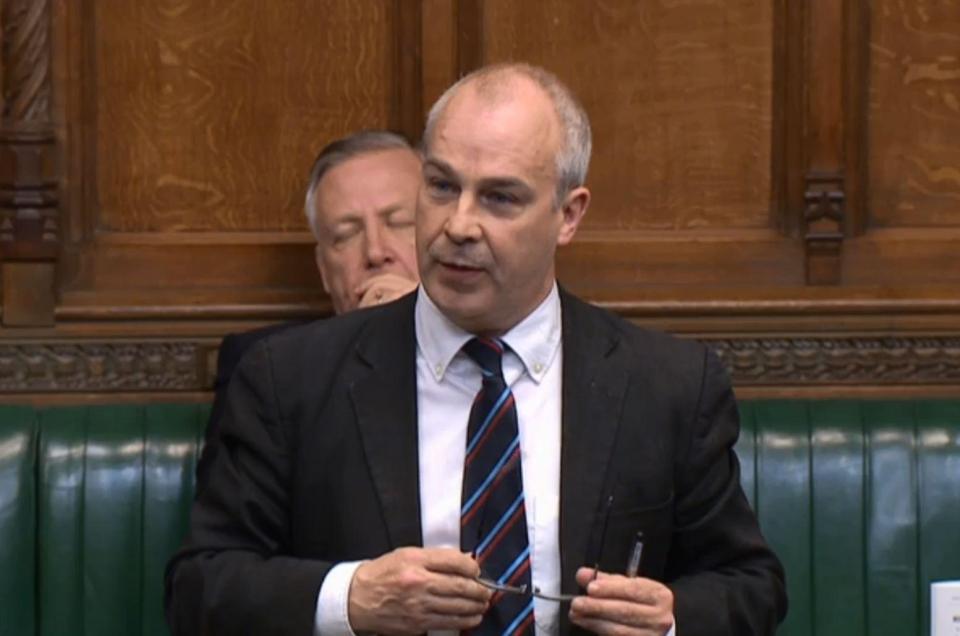 FEISTY Paul Farrelly squared up to fellow Labour MP James Frith during a Brexit vote last year. He also claimed self-defence when he hit a reveller at a karaoke party in Parliament eight years ago. 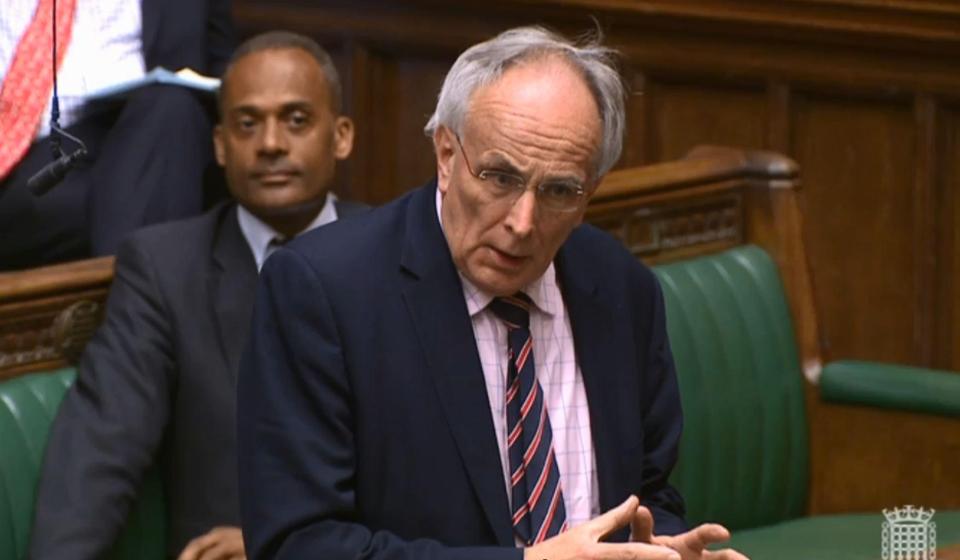 TORY Peter Bone left his wife earlier this year for a married physio 20 years his junior. The 65-year-old had been entertaining her at his taxpayer-funded £1.5million apartment in Westminster. 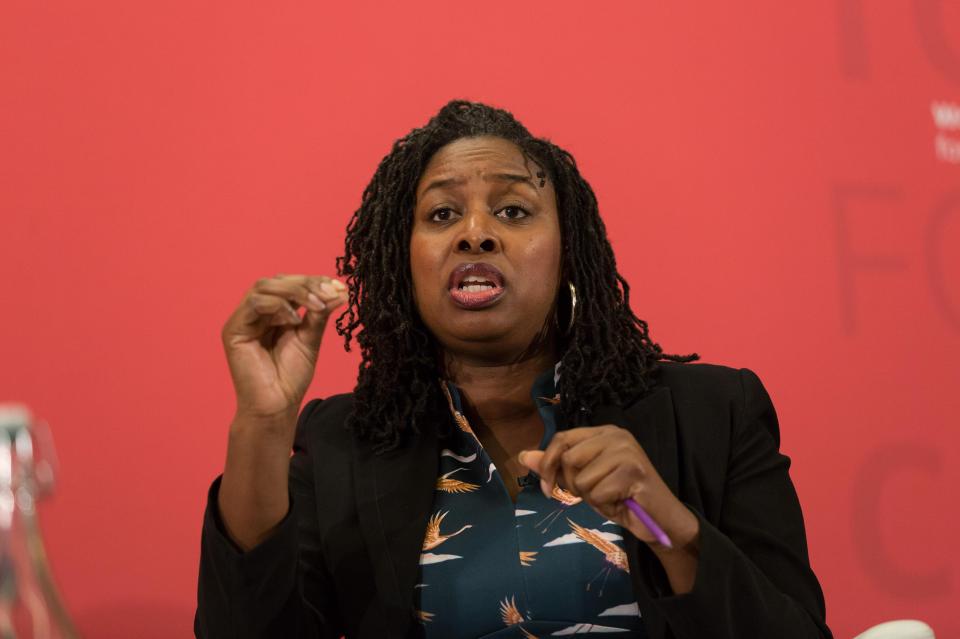 SHAMELESS Labour MP Dawn Butler billed taxpayers £2,300 for a whirlpool bath and £2,650 for central heating for a second home in North London while saying her main one was in East London. 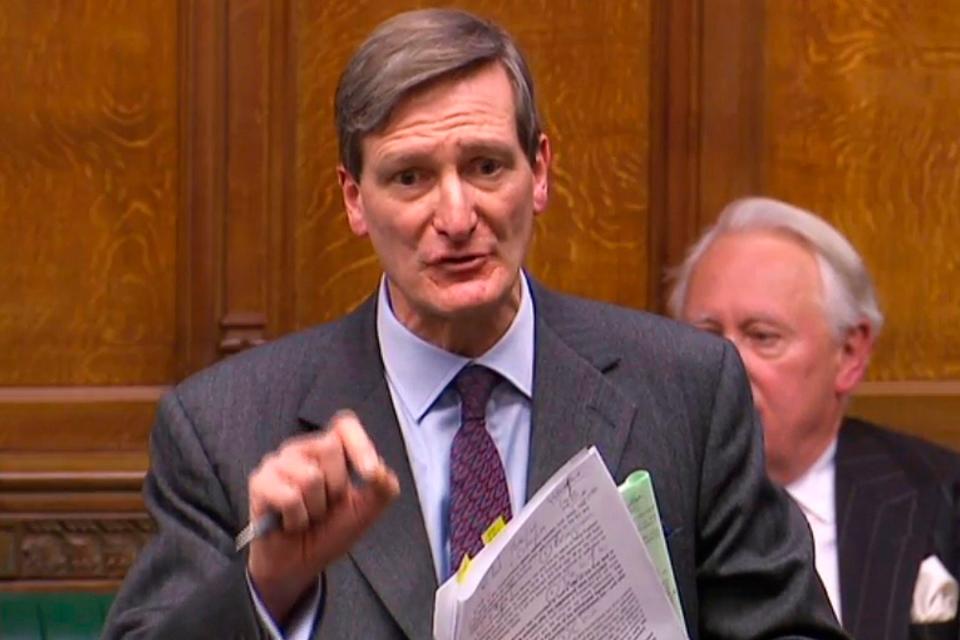 STRAIT-laced former Attorney General Dominic Grieve has been making trouble over Brexit since being booted out of the job in 2014. Also labelled a mutineer for leading a pro-Remain Tory rebellion.